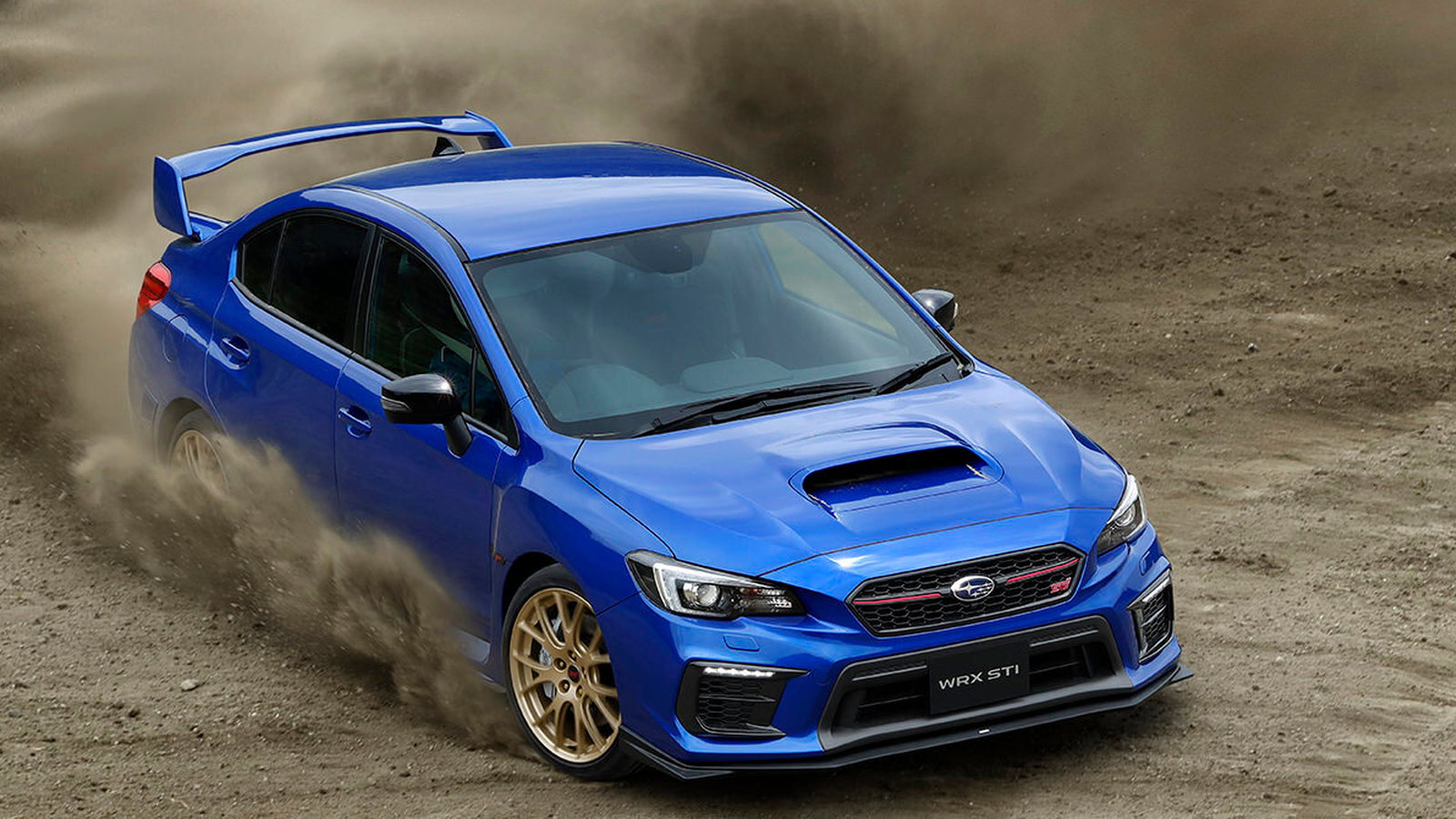 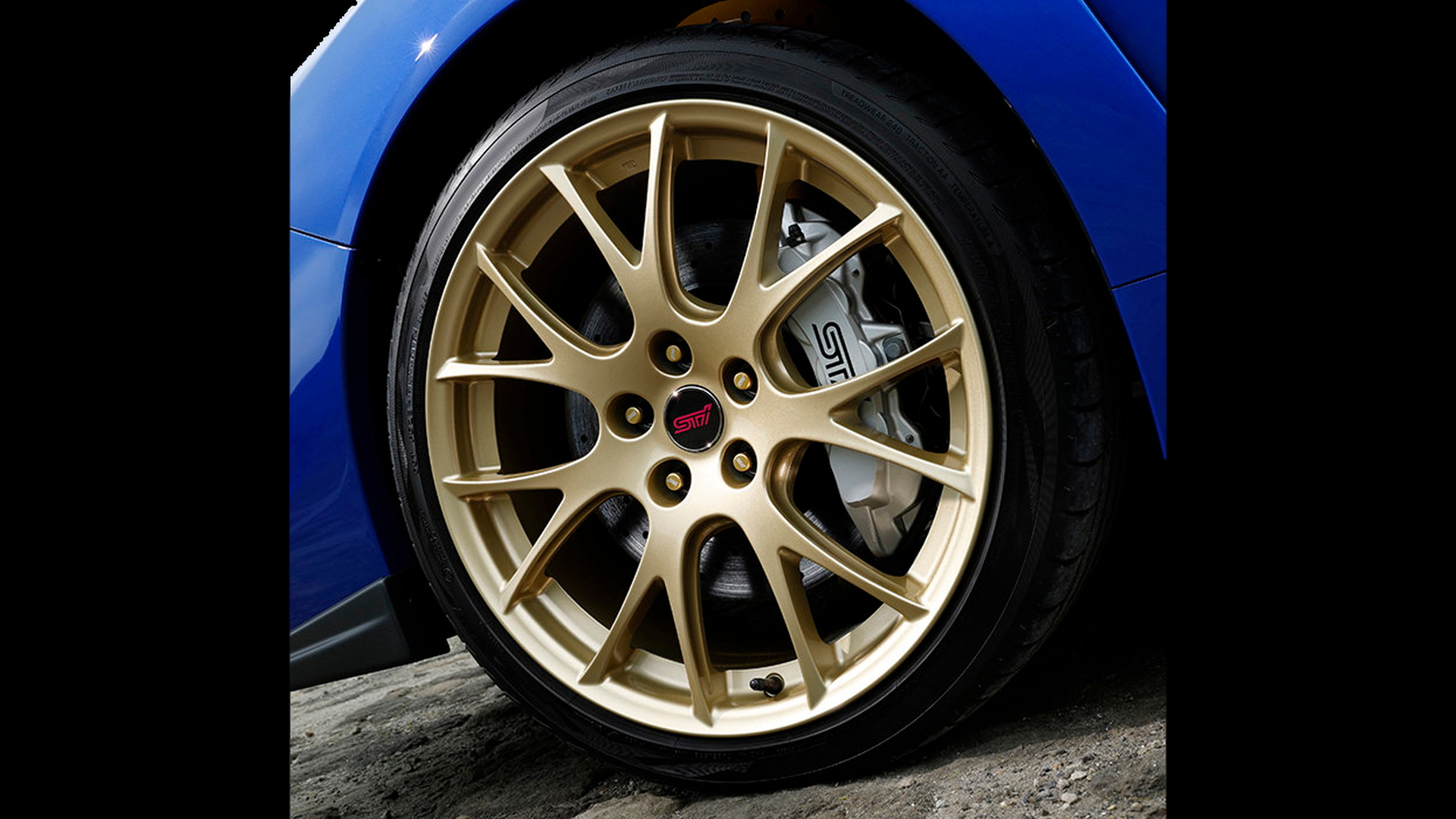 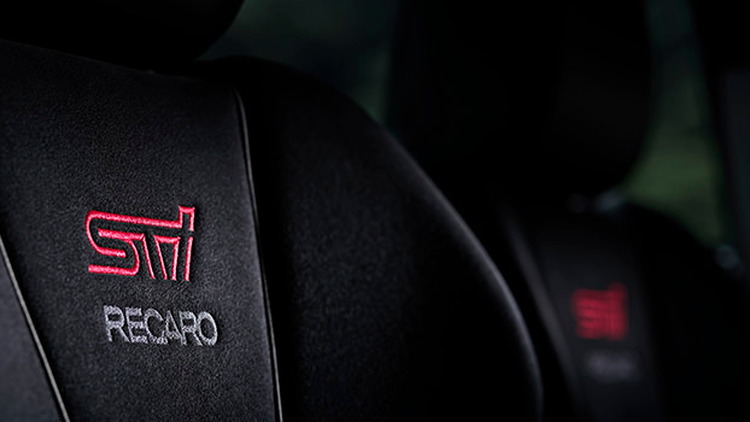 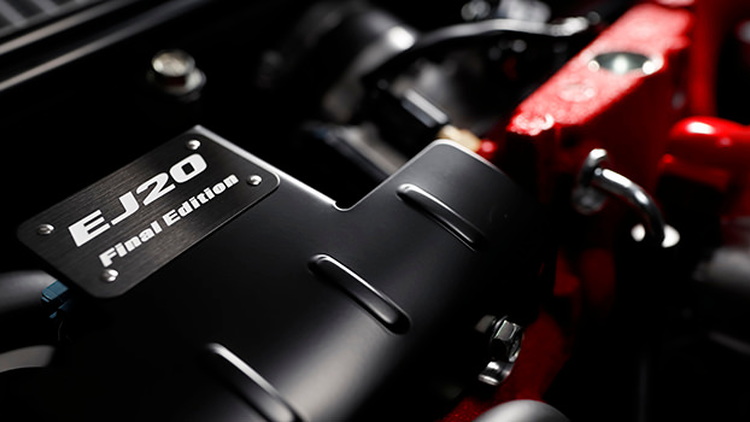 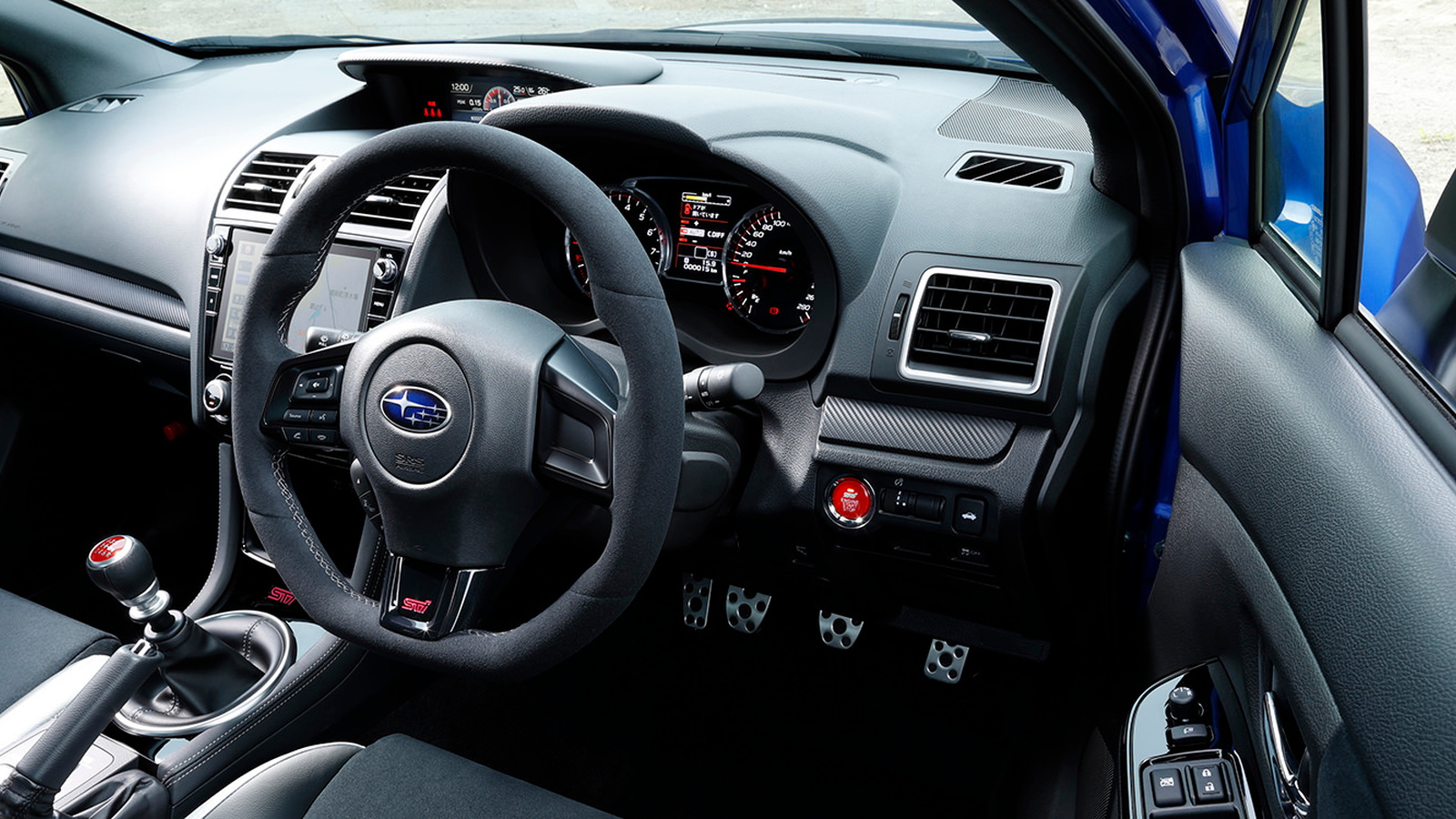 Subaru is releasing an EJ20 Final Edition of its WRX STI in Japan to commemorate the end of production of the boxer engine of the same name, capping off 30 years of appearing in Subaru's flagship performance car.

The EJ20 was introduced in the Subaru Legacy in 1989, and has since gone on to power some of the company's most iconic street and racing machines, including the Japanese-market STI, which will be its last hurrah.

"WRX STI models with EJ20 engines are currently sold in Japan only. STI models sold in overseas markets are powered by different types of engines and production of those engines will continue," Subaru said in its announcement.

Translation? Both this special model and the notion of a "Final Edition" mean very little outside of Japan, so don't go thinking this means a new STI is right around the corner. You'd be forgiven for doing so, as the WRX and STI remain on a generation-old platform.

To boot, Subaru has been hitting us with a smattering of unique models, which is often a good sign that production of a given generation is coming to a close. For 2018, we got the warmed-over WRX STI Type RA, for "Record Attempt," which was the first STI to wear that badge sold in the United States.

This year, Subaru gave us the STI S209, another first for our shores, as the S201-208 appeared only in the Japanese market. The 341-horsepower S209 is certainly the most-impressive factory STI we've seen this side of the Pacific.

As for a next-generation WRX and STI? We'll have to wait a bit longer. Outside of special models, Subaru has already given us the skinny on the 2020 models, and it's business as usual.