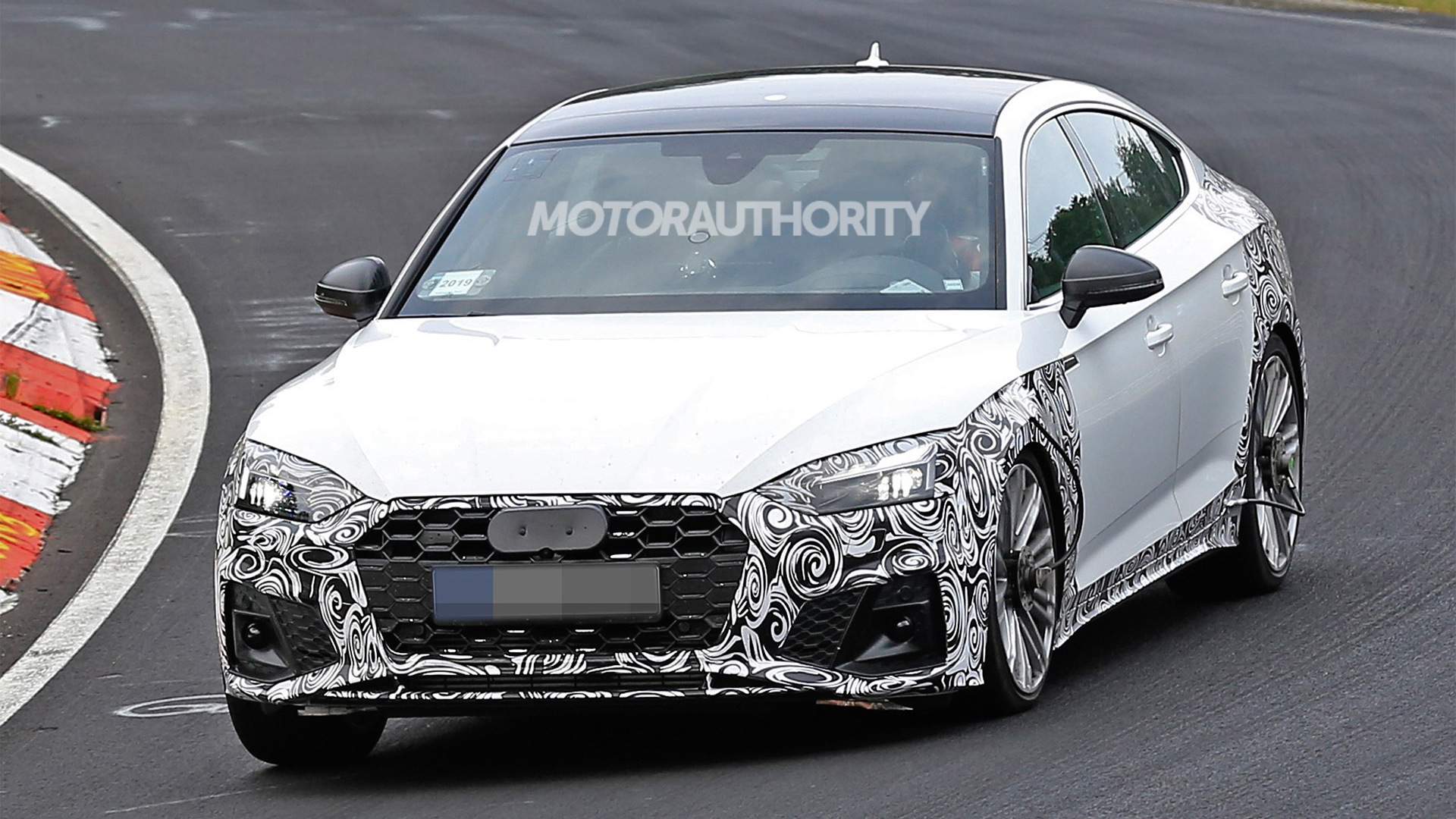 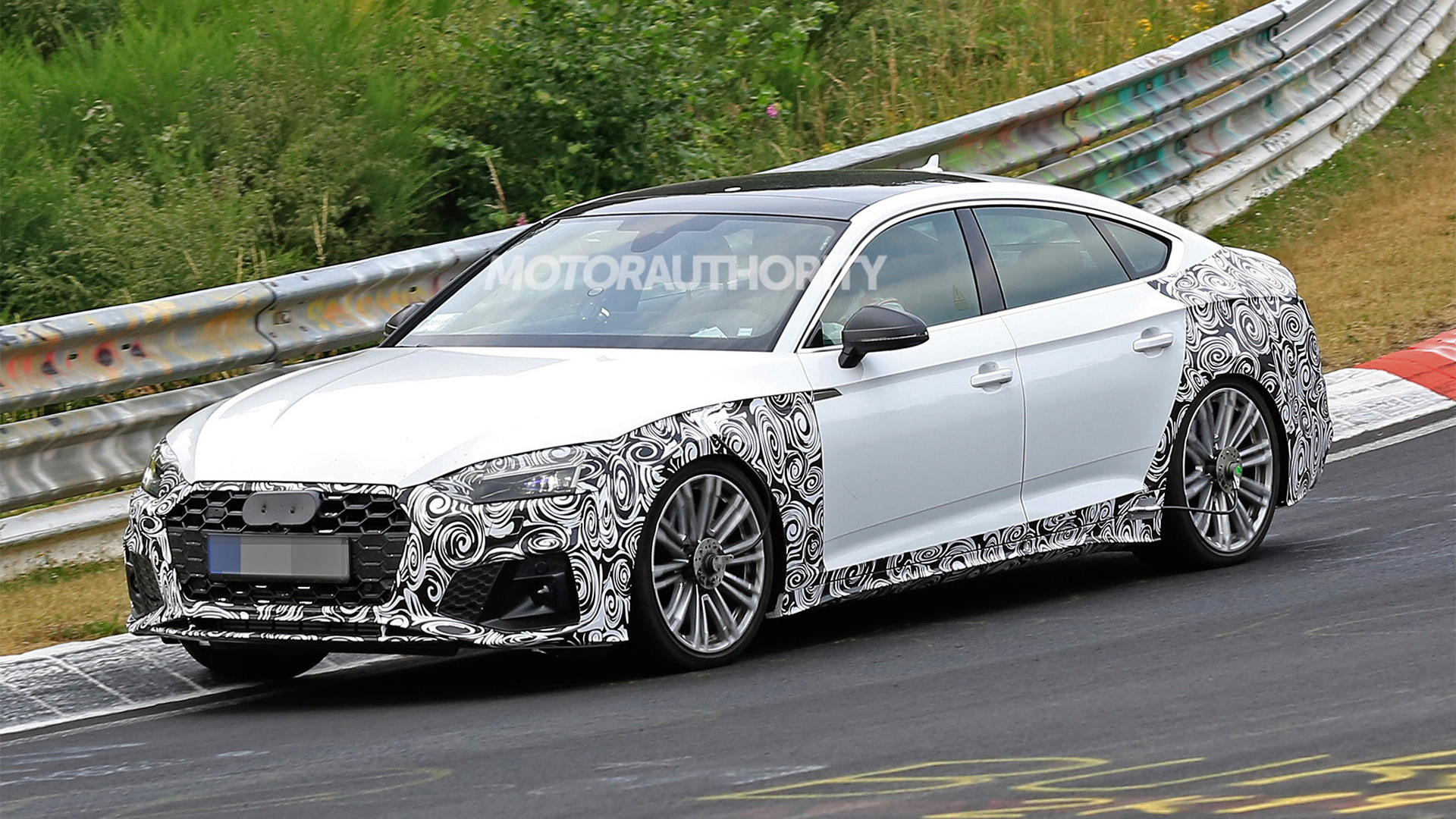 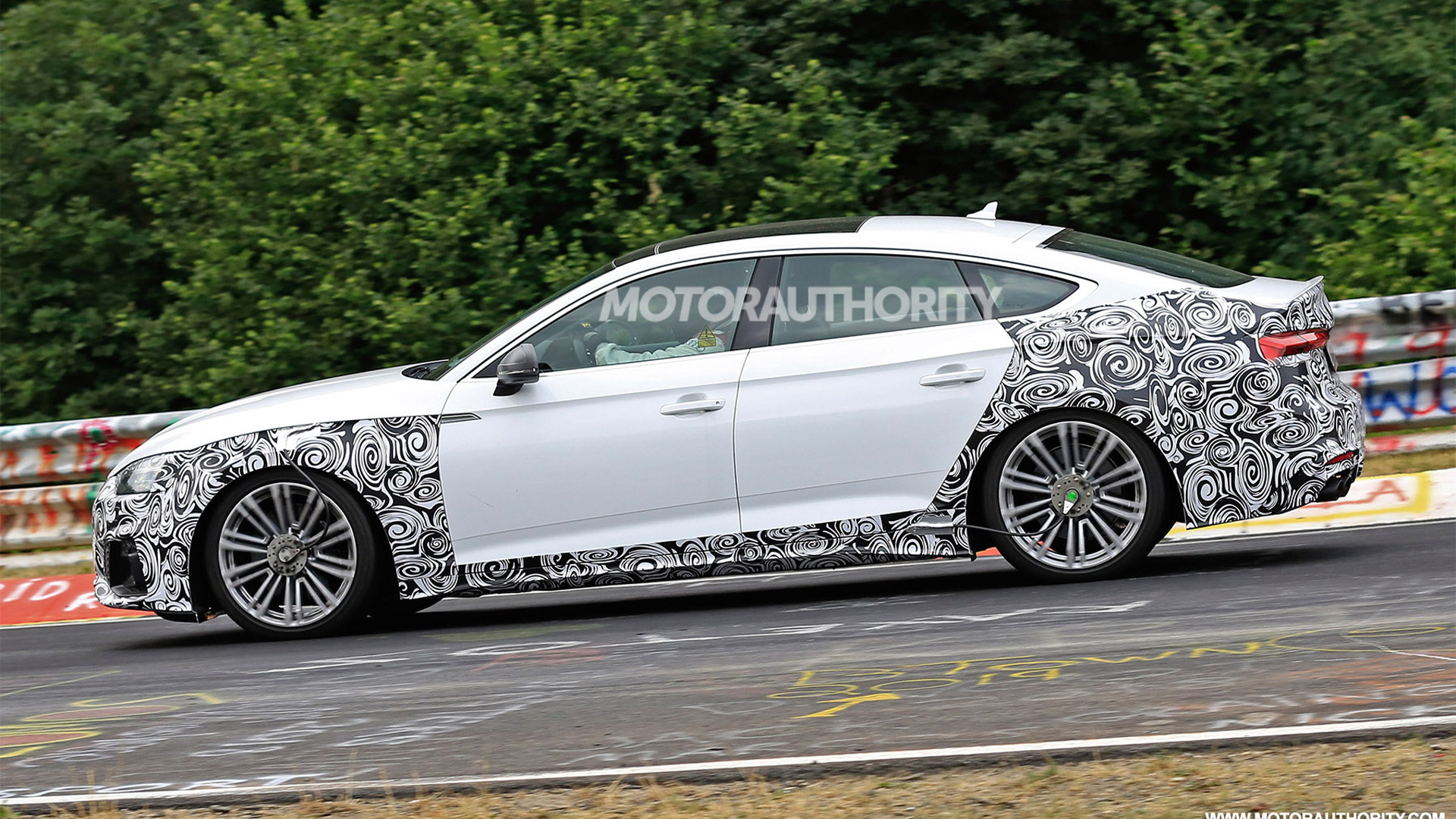 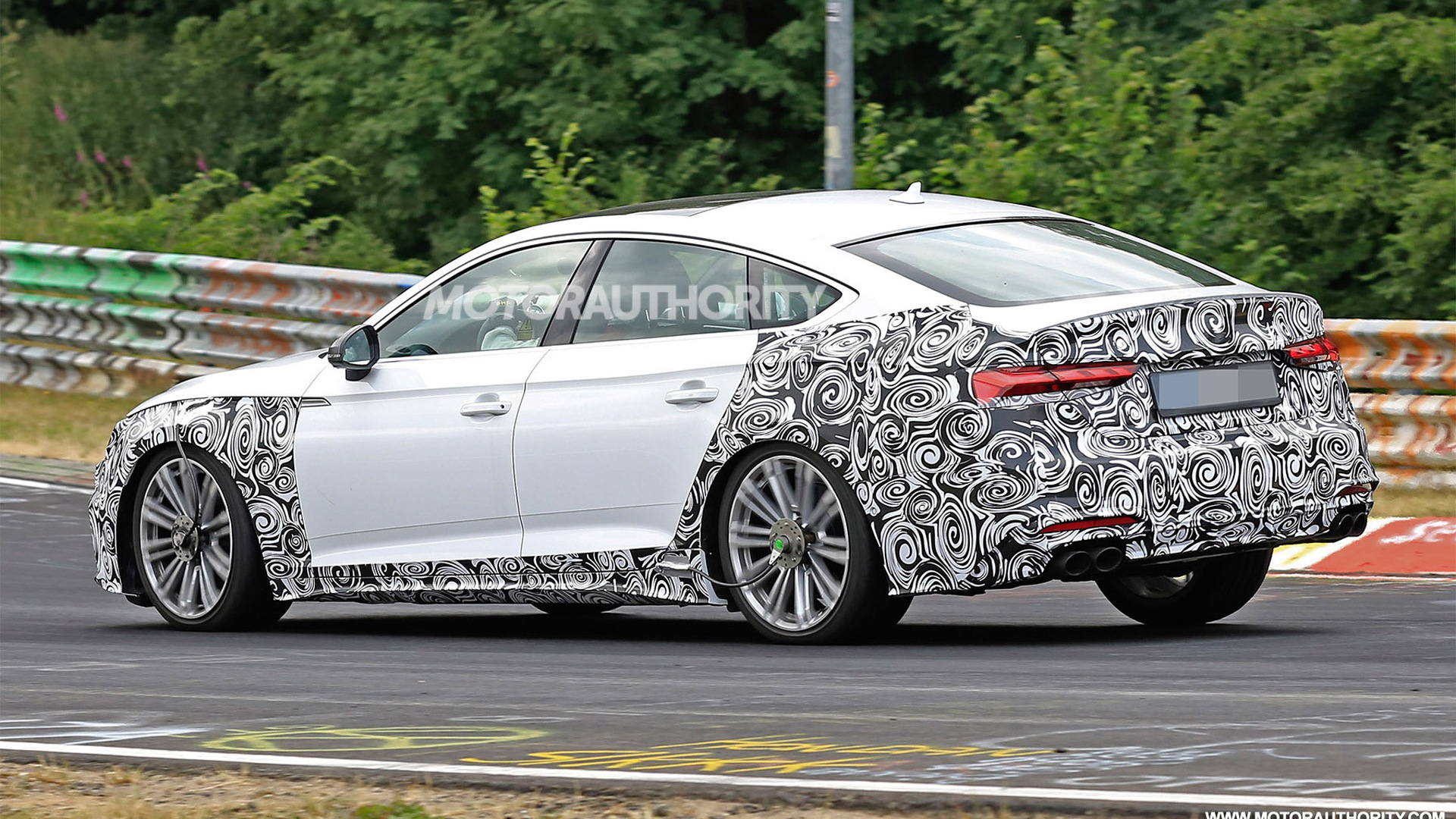 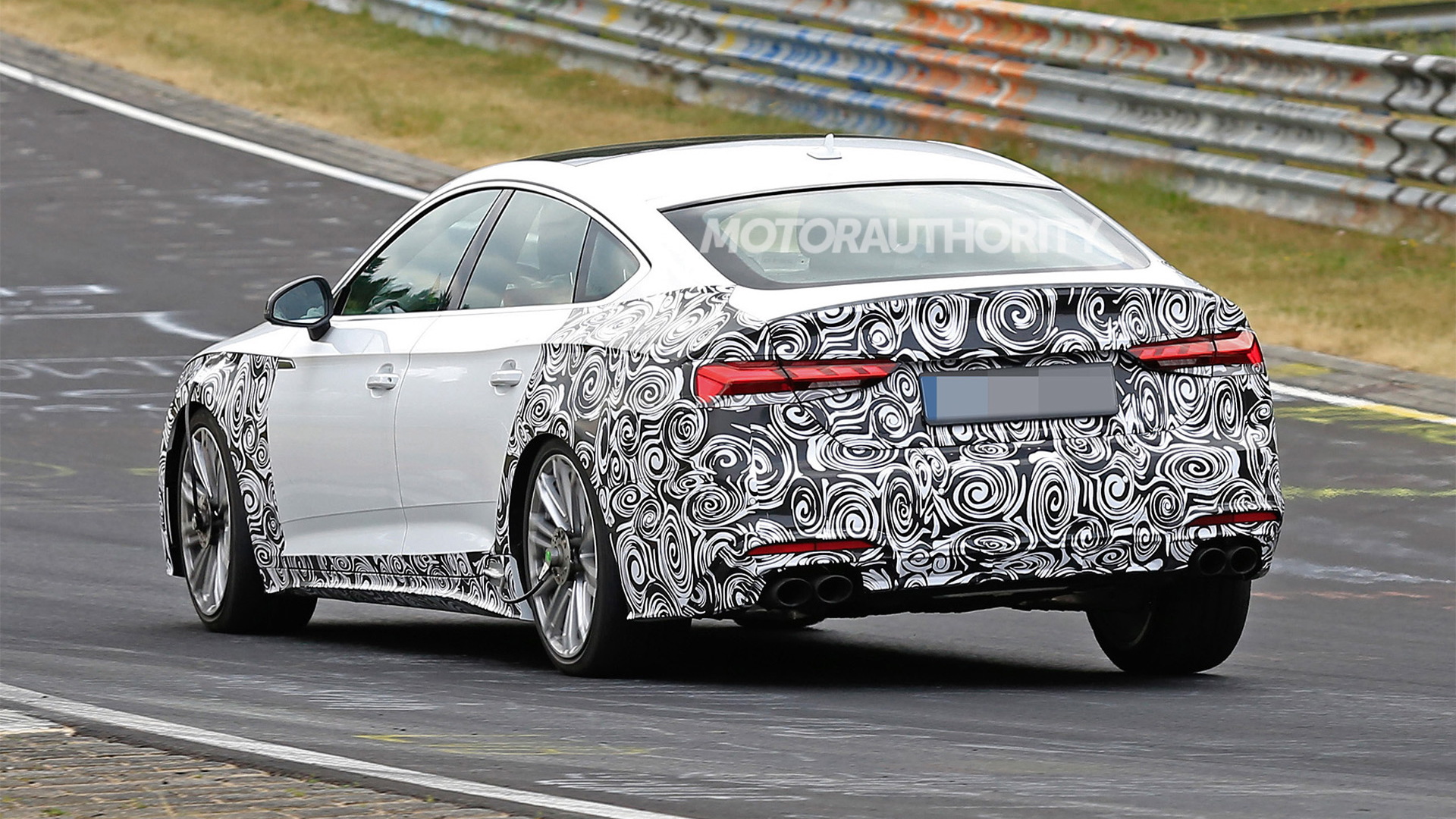 The changes coincide with the mid-cycle update for the entire A5 range and will reflect changes already introduced on an updated A4 arriving for 2020. This means minor tweaks on the outside and some new tech inside.

The updated S5 Sportback has been spotted testing in prototype form, and judging by the spy shots the changes to the car will include subtle tweaks to the front and rear fascias, as well as new internals for the lights at both ends. We can also see that the front grille is wider and lower than on the current model.

Look for the same tweaks to appear on updated versions of the S5 coupe and S5 Cabriolet. Similar changes should also filter across to the regular A5 and high-performance RS 5 models.

For the interior, we know from the updated A4 that a larger 10.1-inch touchscreen display will be added to the top of the center stack. The screen can be used like a smartphone, but natural-speak voice activation and buttons on the steering wheel can also be used to control vehicle functions. A 12.3-inch digital instrument cluster will also be available.

Power in the current S5 Sportback comes from a 3.0-liter turbocharged V-6 good for 354 horsepower and 369 pound-feet of torque, with the engine mated to an 8-speed automatic transmission and all-wheel drive as standard.

The same mechanical package should feature in the updated S5 Sportback, though we could see a 48-volt mild-hybrid system added. This is essentially a belt-driven motor-generator that can recover energy under braking or coasting and store this as electricity in a small battery located in the trunk. The energy can then be used for starting the engine and helping out during high-load situations.

The mild-hybrid system has been added to the latest S6 and S7, where it is also used to power an electric compressor that helps build boost pressure before the engine builds up revs and turbocharging takes over.