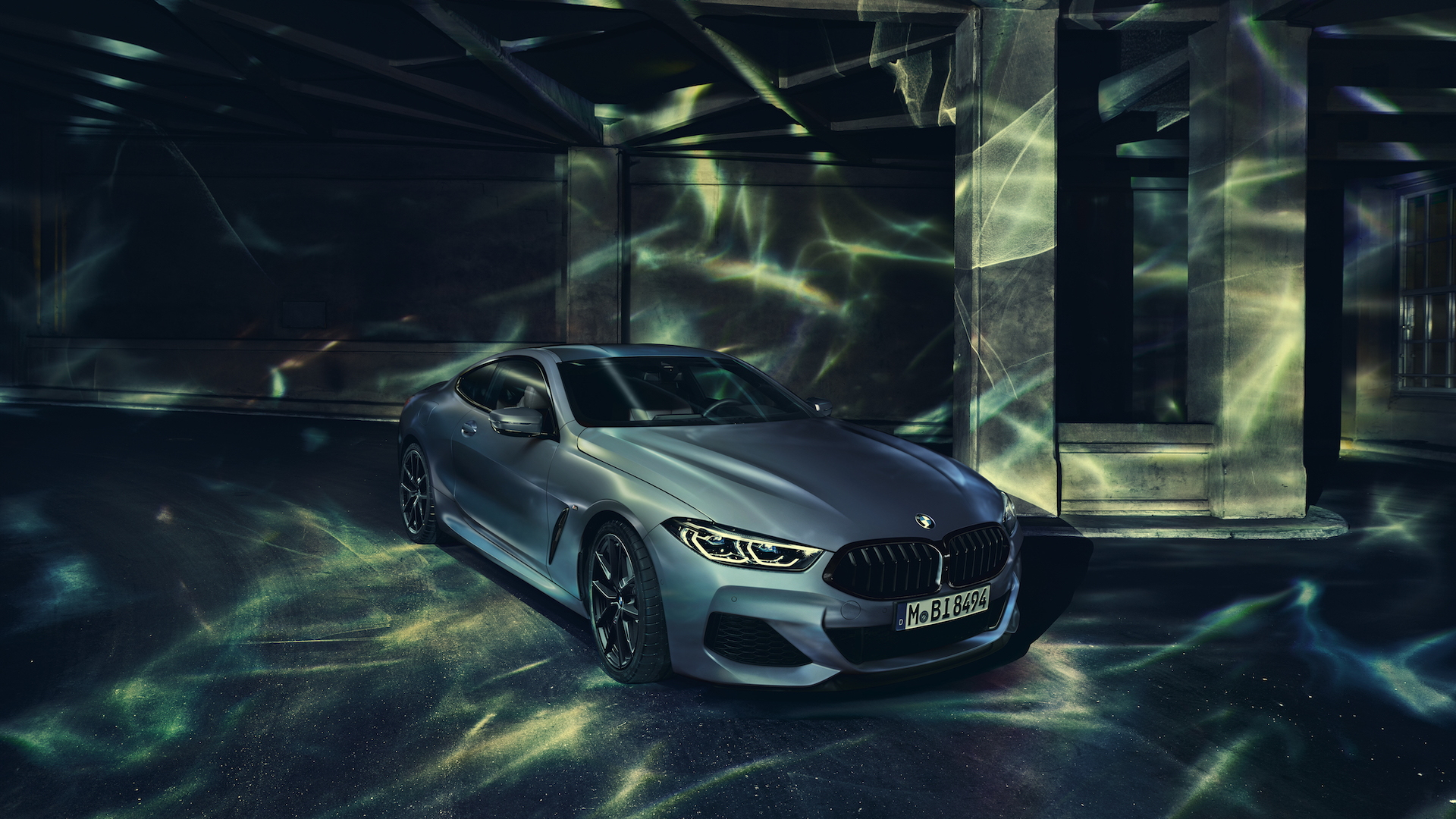 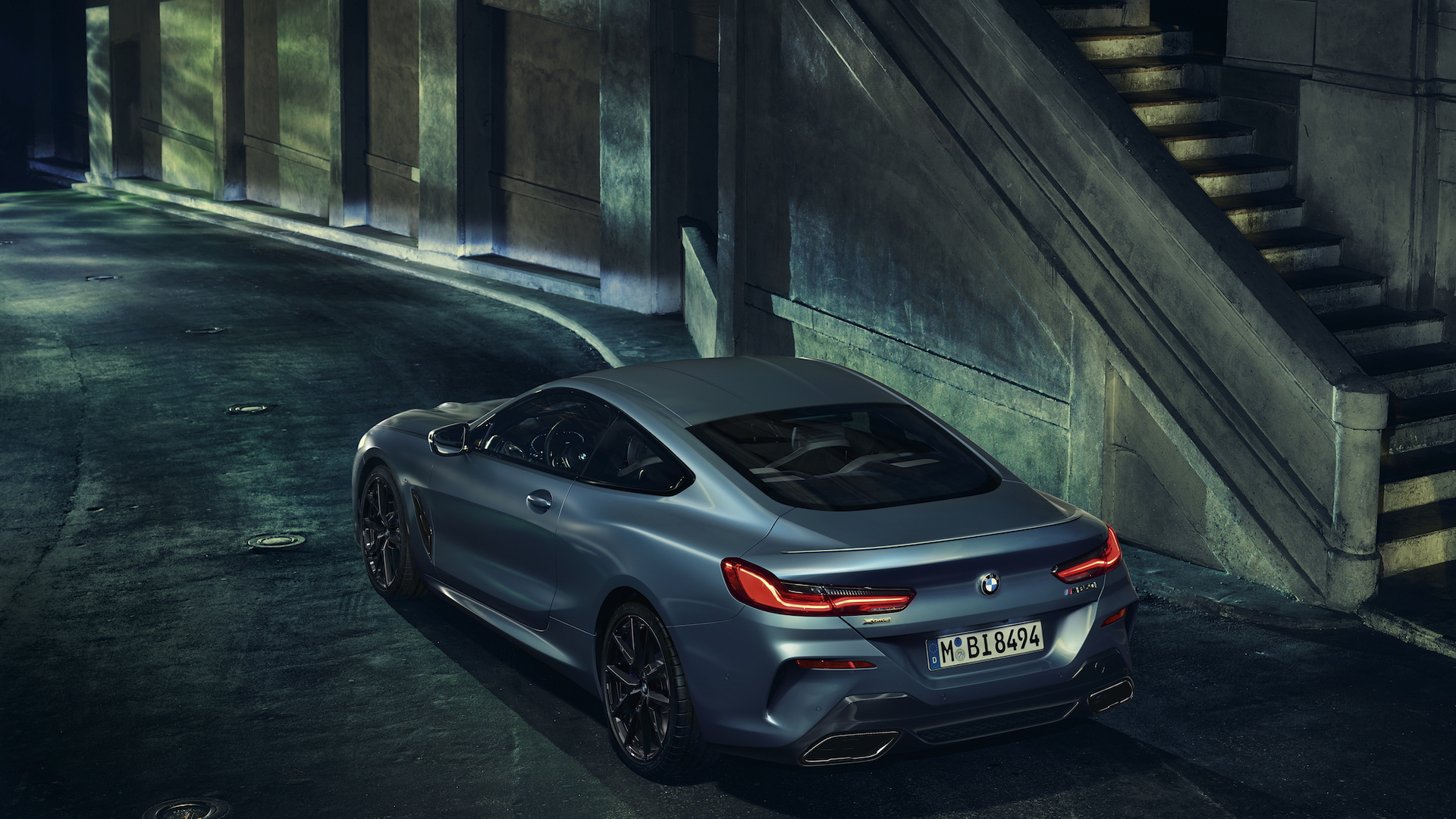 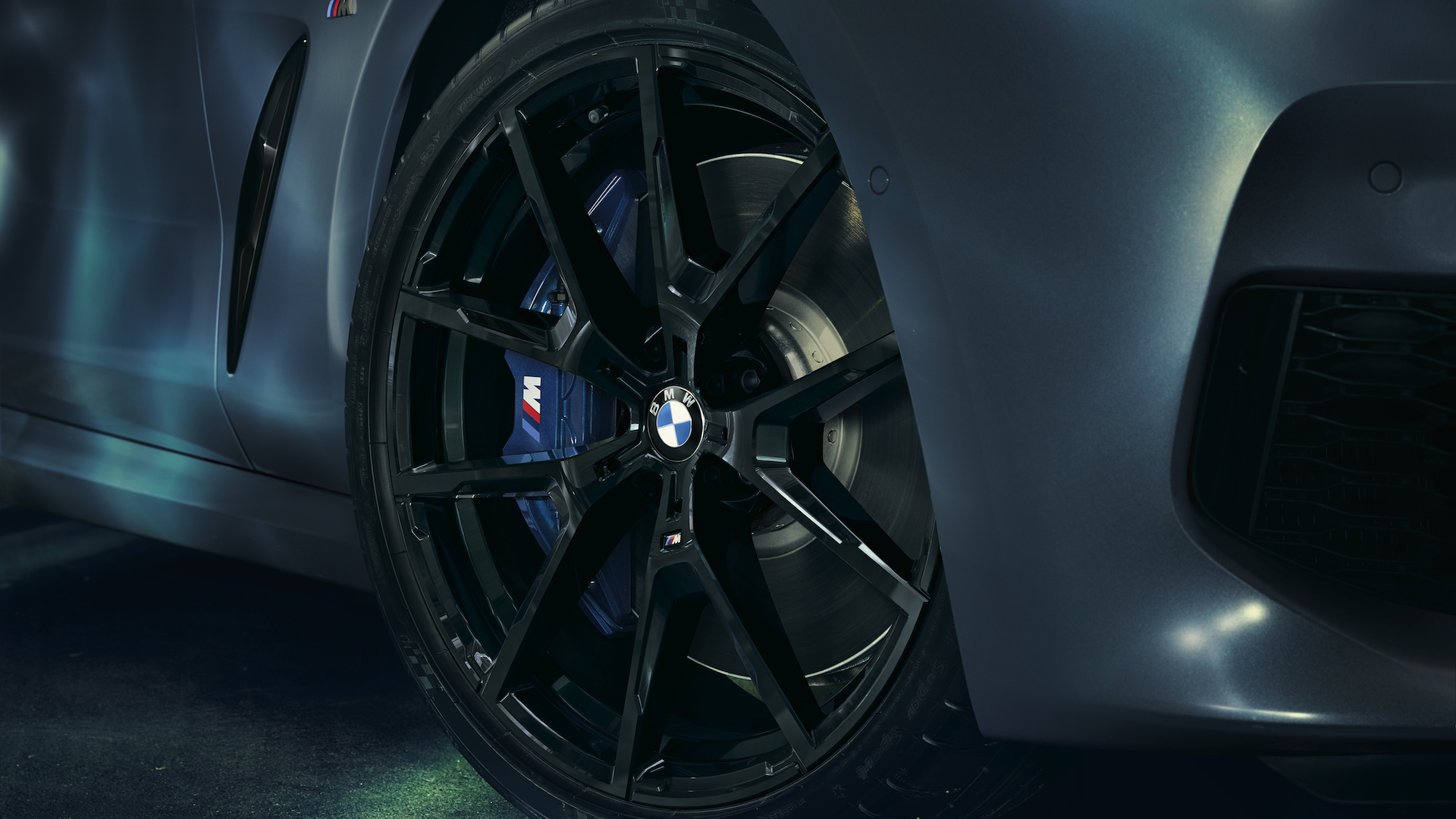 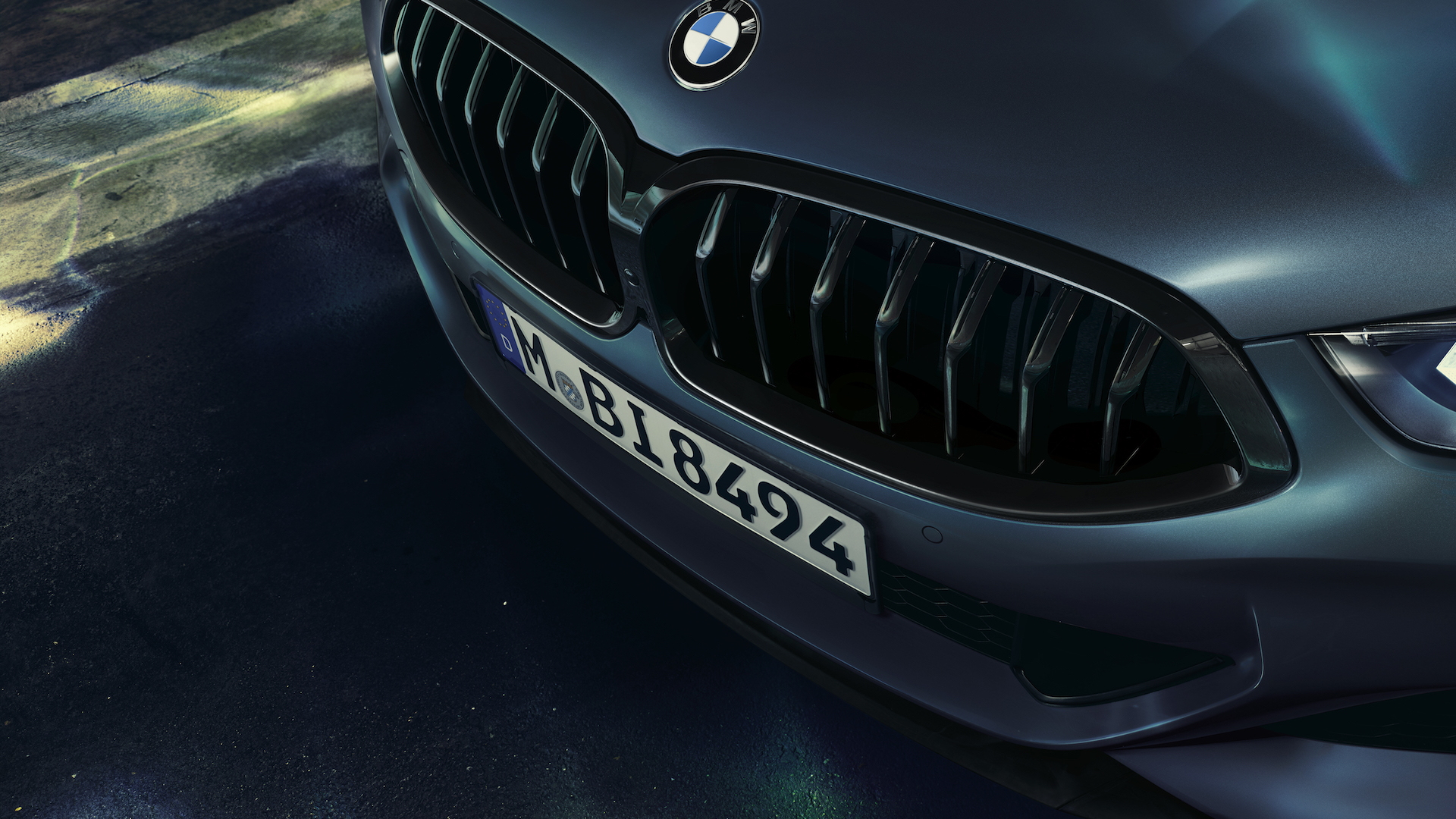 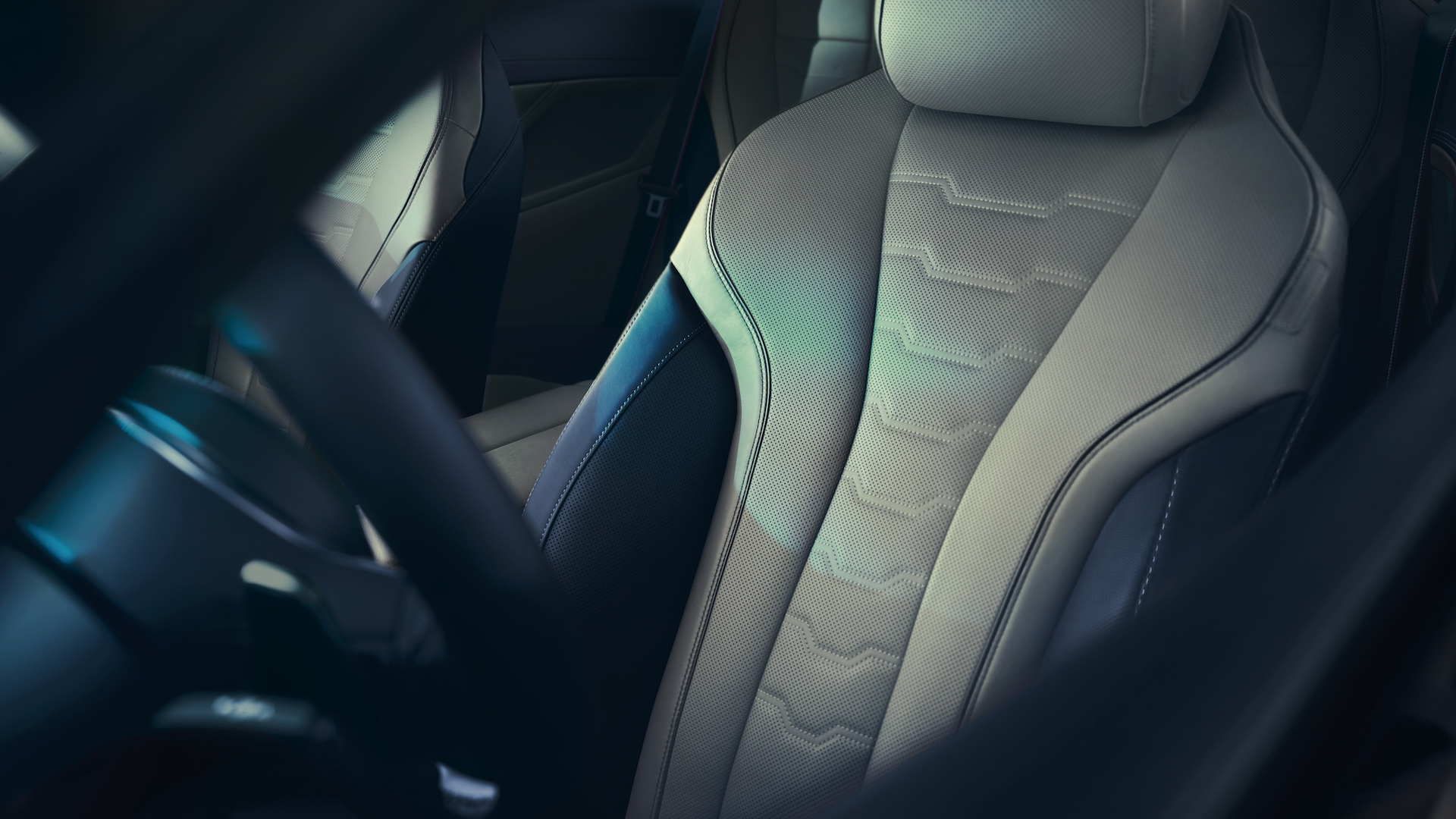 Better late than never. The first 8-Series cars reached dealers this past December, but on Monday BMW revealed an M850i xDrive Coupe First Edition that will grace markets around the world this spring.

BMW said in its Monday announcement that the limited-edition car combines the standard coupe's sporting attributes with exclusive touches from BMW Individual—the department responsible for incredibly luxurious BMW vehicles. It's the same division that incorporated meteorite pieces into a separate 8-Series special edition, so the department knows what it's doing.

Here, BMW Individual has finished the M850i xDrive First Edition in Frozen Barcelona Blue Metallic paint. It marks the first time the paint color has been used in production and it pairs with the BMW Individual division's High Gloss Shadow Line accent package, which finishes the side window surrounds, grille, side gills, and tailpipes in black. The lightweight 20-inch wheels come from BMW's M division, feature a Y-spoke design, and are also colored black. Optional exterior features include a carbon-fiber roof and the M Carbon exterior package.

BMW Individual's hands are all over the cabin, too. The full Merino leather upholstery is a combination of Ivory and Night Blue, which also appears on the steering wheels. The Alcantara headliner is finished in Night Blue. Piano Black accents are spread throughout the cabin and the center stack includes an area to mark the M850i xDrive Coupe First Edition's significance with engraved lettering. A Bowers & Wilkins sound system is standard.

Under the hood lurks the same 4.4-liter twin-turbocharged V-8 as any other M850i xDrive model. It produces a very healthy 523 horsepower and 553 pound-feet of torque.

BMW will build 400 M850i xDrive Coupe First Editions and they'll go on sale worldwide starting this April. By June, all 400 will have rolled off of the production line. BMW hasn't announced a price. Look for it closer to launch.