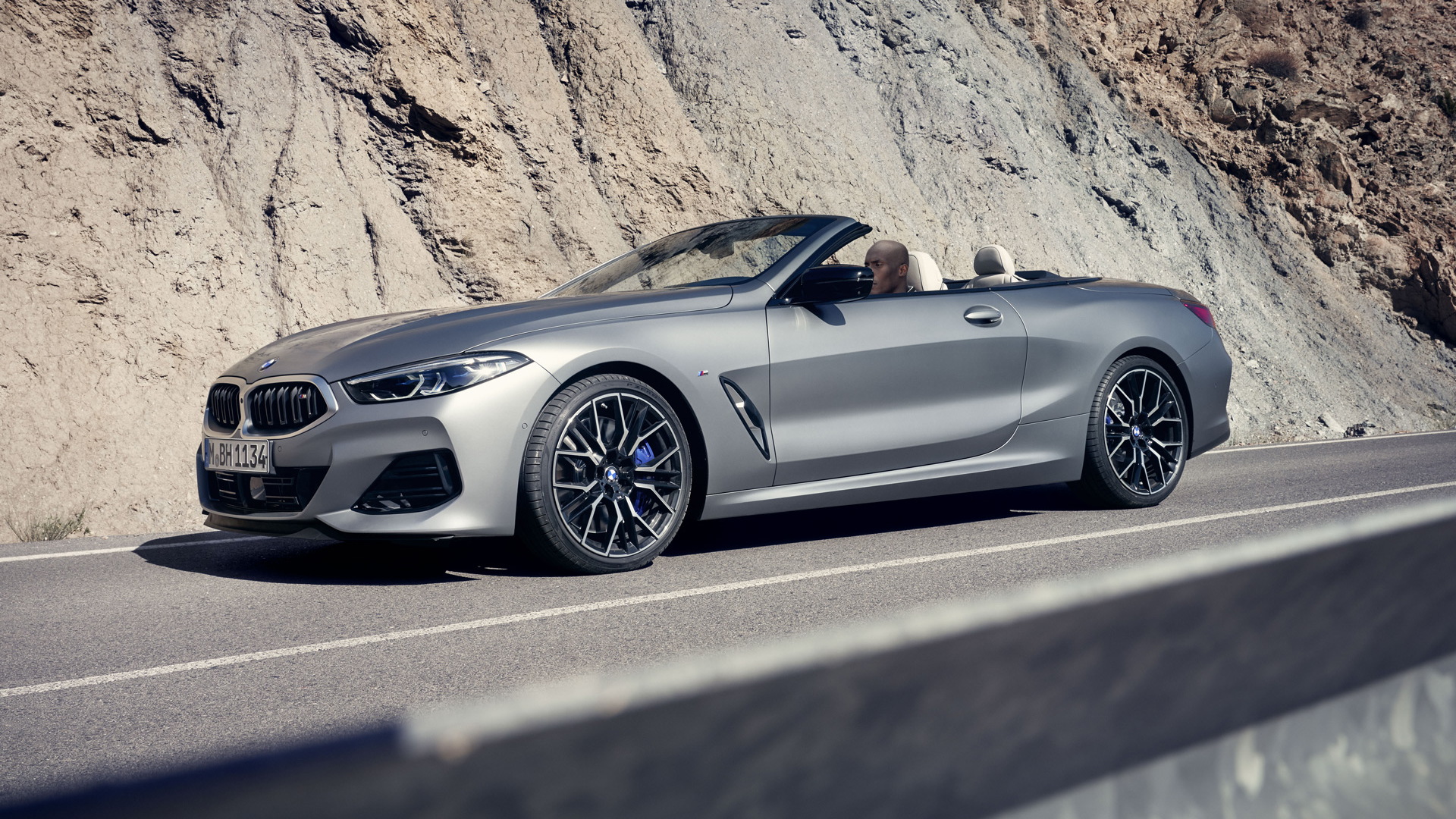 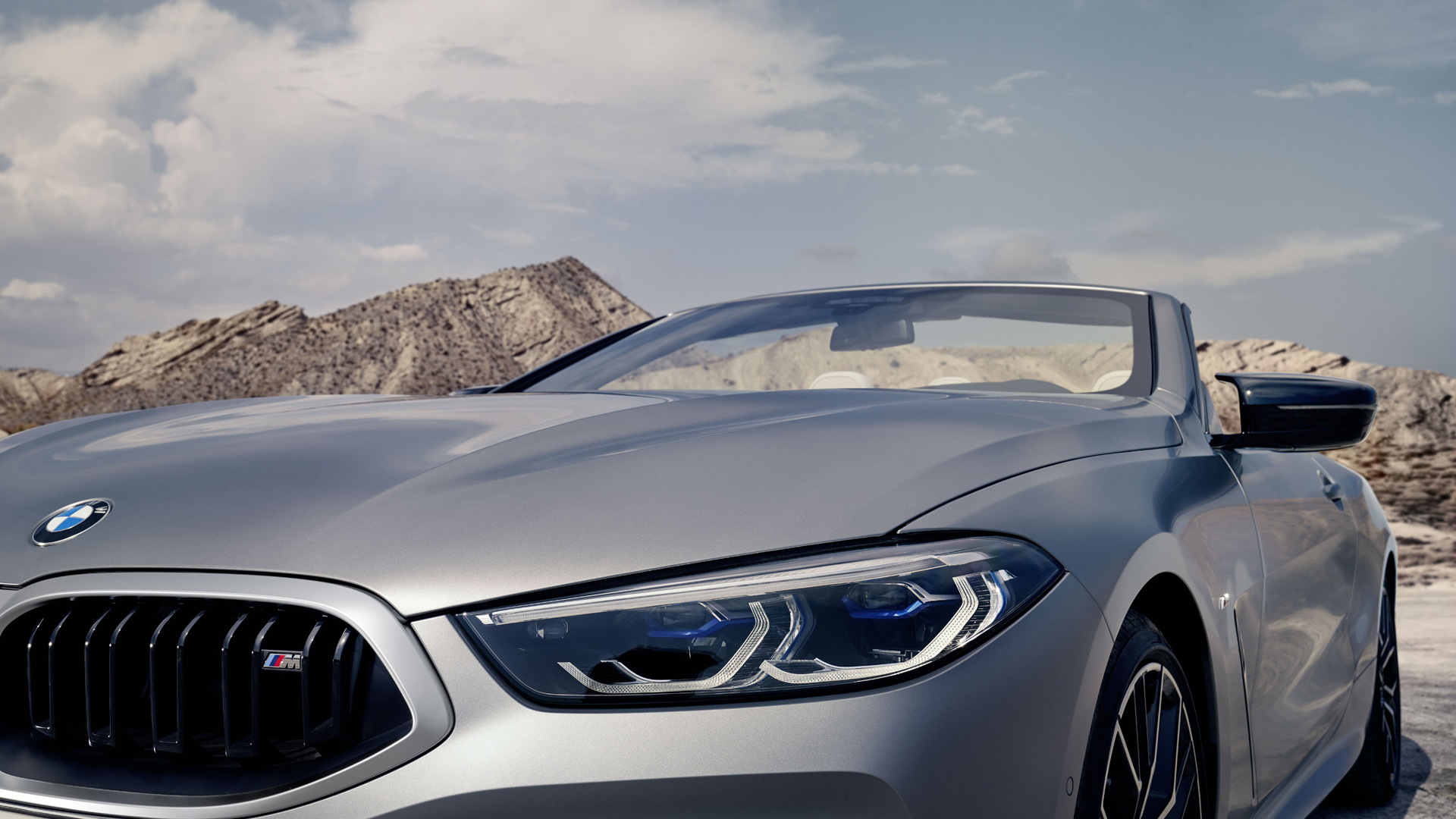 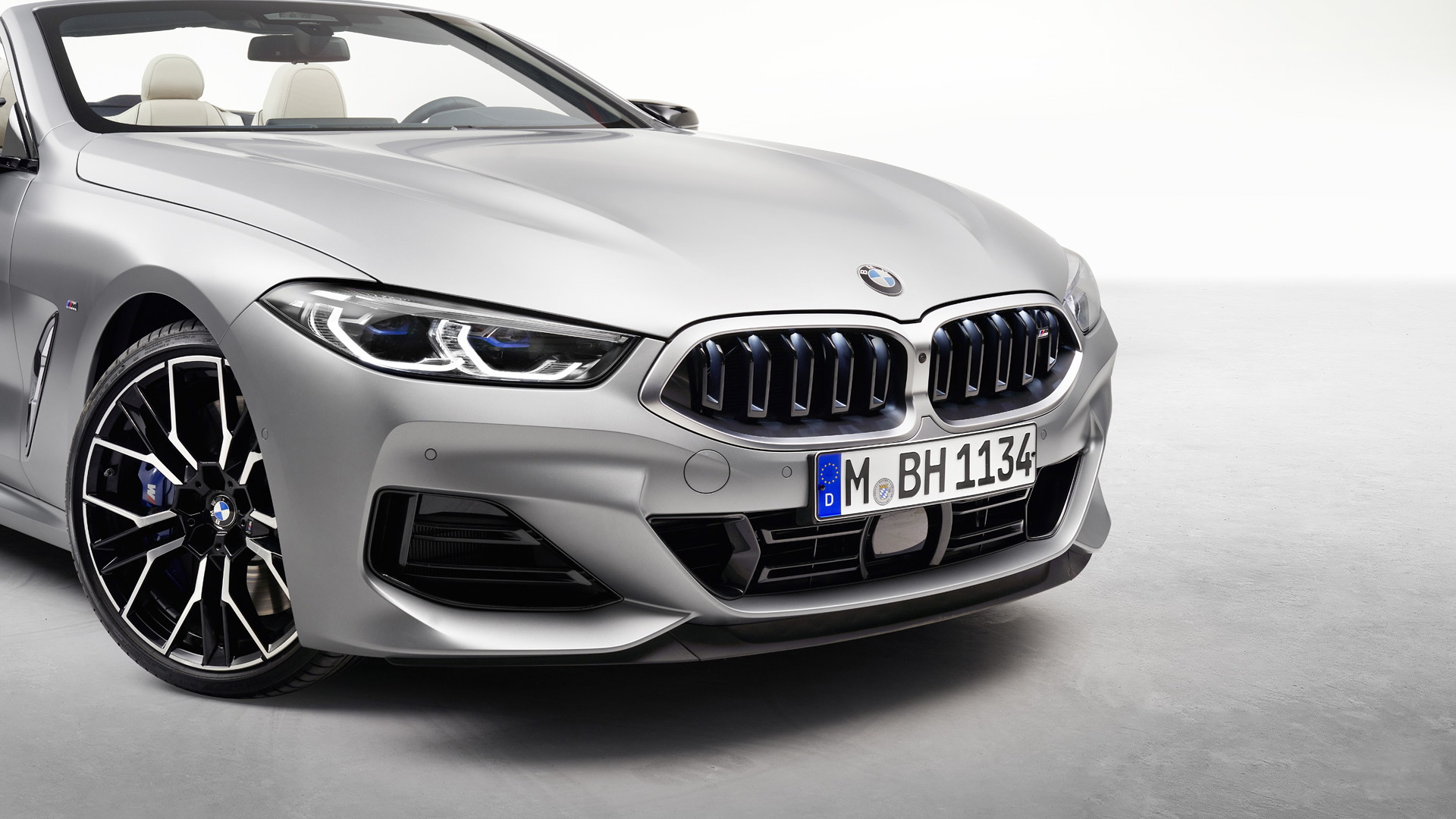 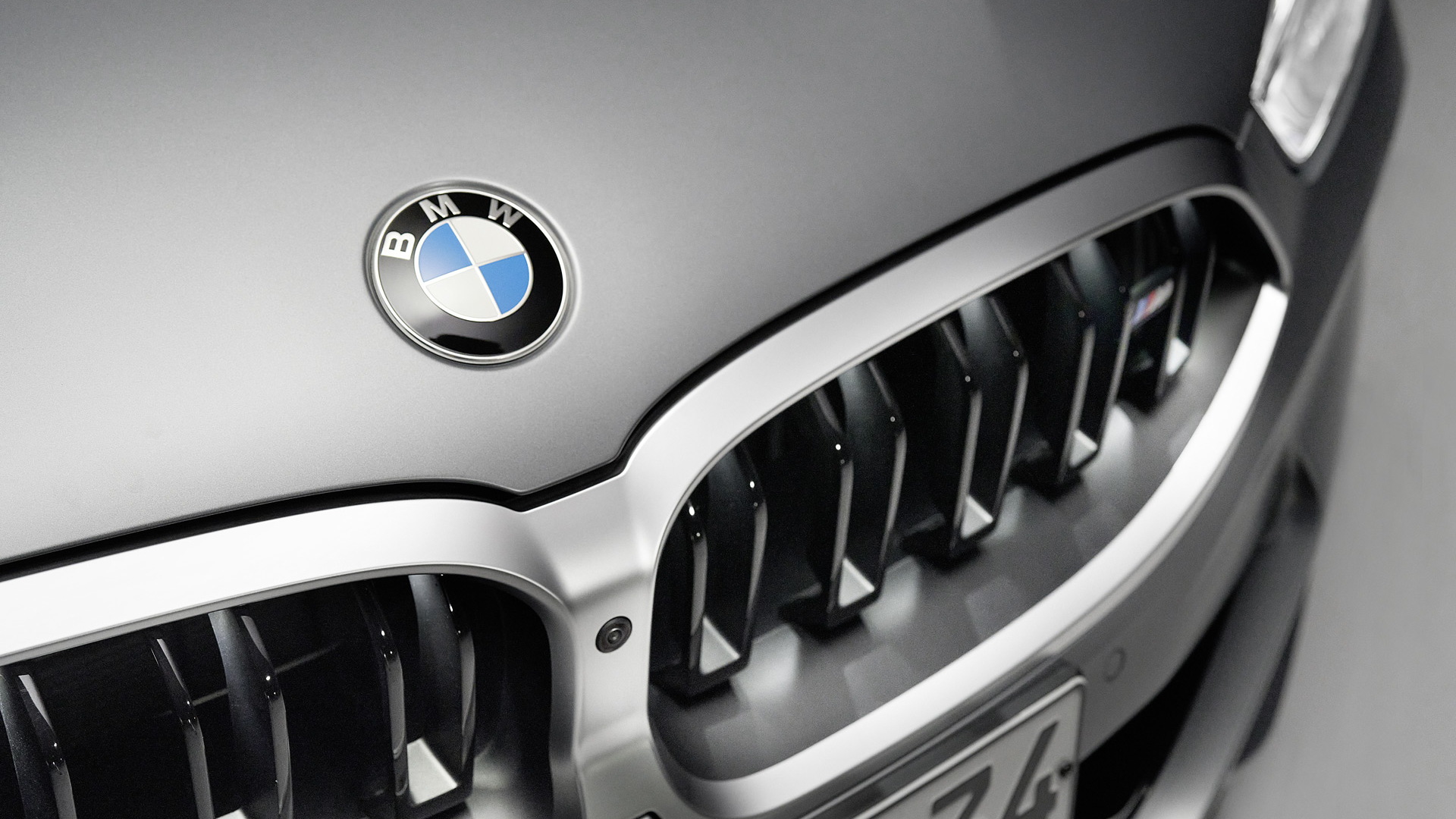 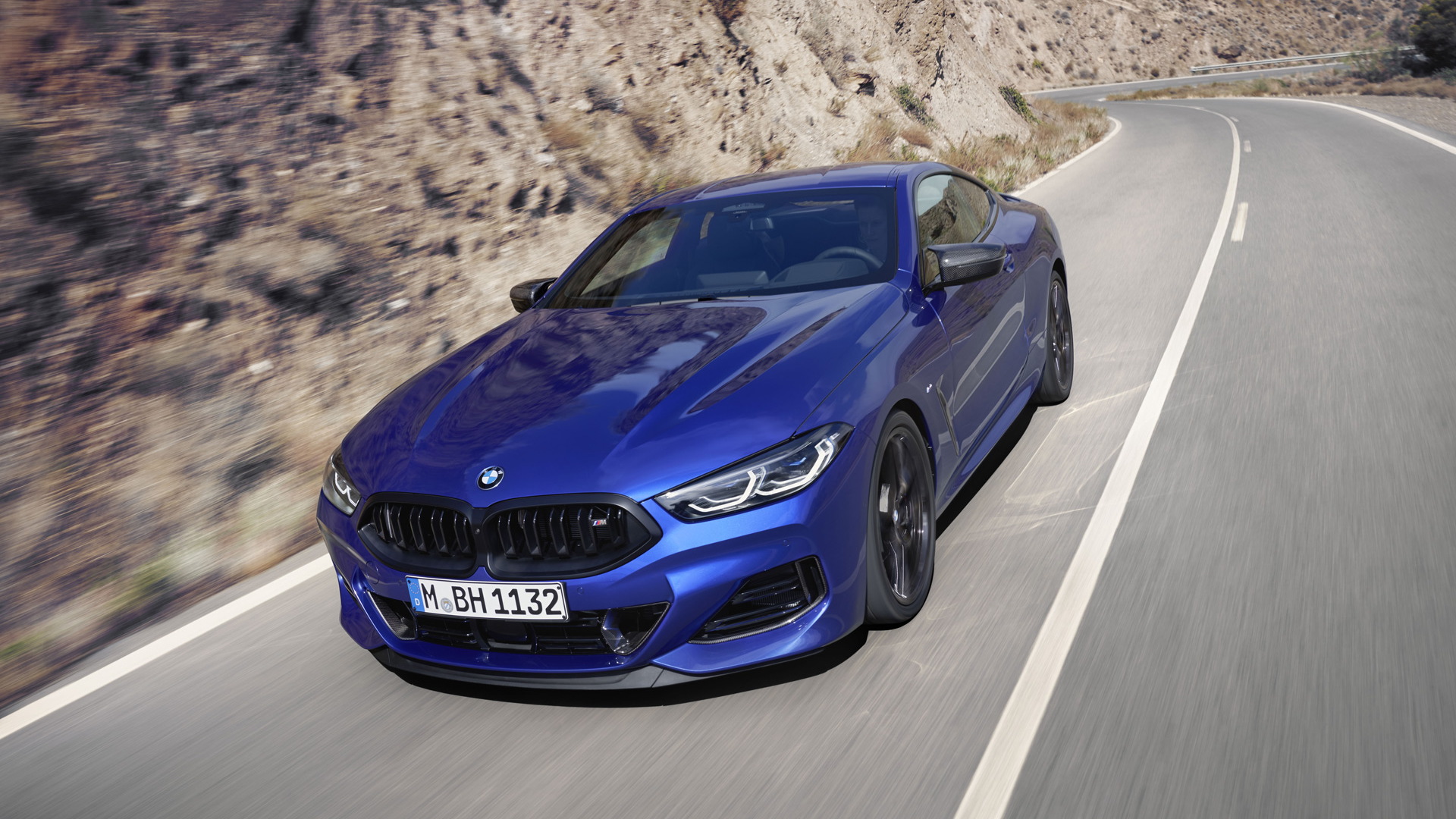 BMW has introduced an update to its flagship 8-Series range for the 2023 model year.

Unveiled late on Tuesday, the update represents a mid-cycle refresh for the current 8-Series, which arrived for the 2019 model year, initially in coupe form. A convertible also arrived for 2019 and the four-door 8-Series Gran Coupe was added for 2020.

The changes made to the 8-Series are mild, even by mid-cycle refresh standards. Key among them is a new front fascia design, a more sculptured grille with lighting elements, and a larger 12.3-inch (up from 10.25 inches) infotainment screen running the latest version of BMW's iDrive interface software. Buyers also have more paint and wheel options to choose from, including new matte finishes, referred to as the Frozen selection by BMW.

Buyers in the U.S. are able to choose from 840i, M850i, M8 Competition, and Alpina B8 grades, with the Alpina limited to the 8-Series Gran Coupe body style.

The 840i is powered by a 335-hp 3.0-liter turbocharged inline-6, and can be ordered with rear or all-wheel drive. You really don't want this model. The M850i is the best place to start. It comes with a 523-hp 4.4-liter twin-turbocharged V-8 and standard all-wheel drive.

If money's no object there's the M8 Competition (a previous M8 is no longer available) and Alpina B8. These models feature similar engines to the M850i but deliver 617 (M8 Competition) and 612 hp (Alpina B8), and both feature standard all-wheel drive. All 8-Series variants also come standard with an 8-speed automatic.

For 2023, M850i models receive the same aerodynamically shaped side mirrors as the M8 Competition, while the latter can be ordered with new M Carbon bucket seats. Both the M850i and M8 Competition can also be ordered with special badges as an alternative to the standard BMW roundel, as a celebration of this year's 50th anniversary of the founding of the BMW M performance division.

Production of the 2023 8-Series starts in March. Availability and pricing for the U.S. will be announced closer to the market launch later this year.

For more on the BMW 8-Series, read the in-depth reviews at The Car Connection.