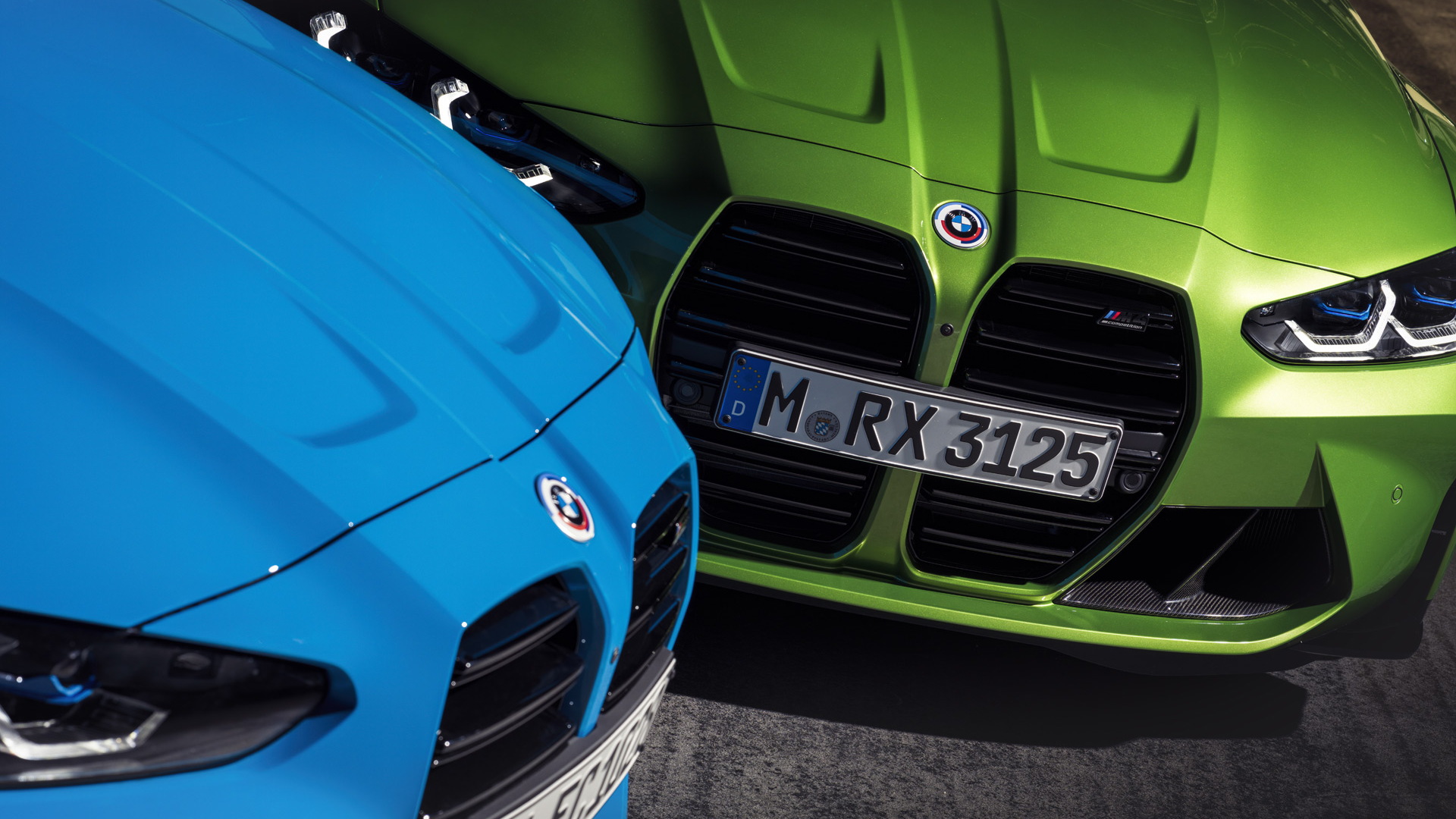 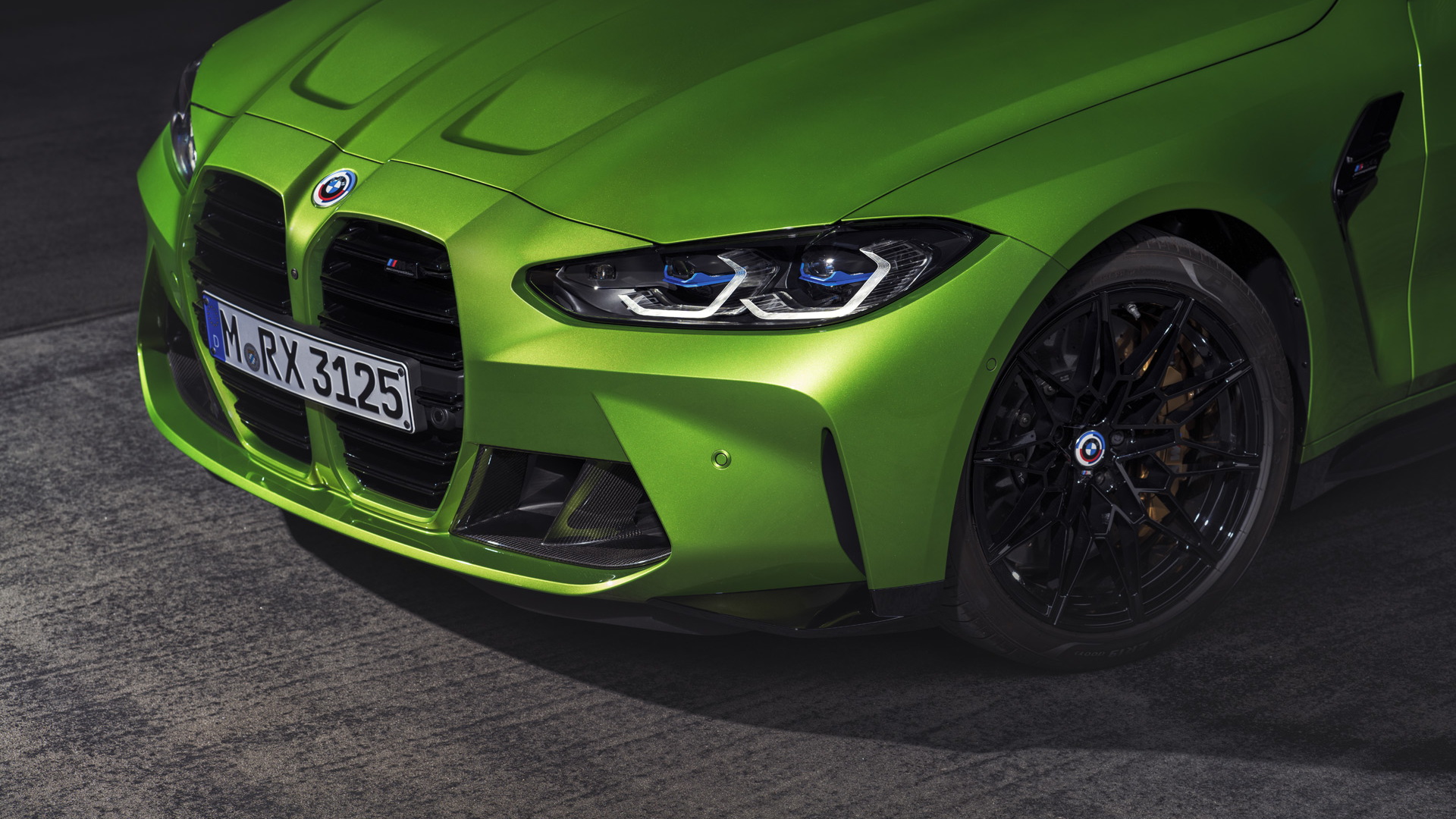 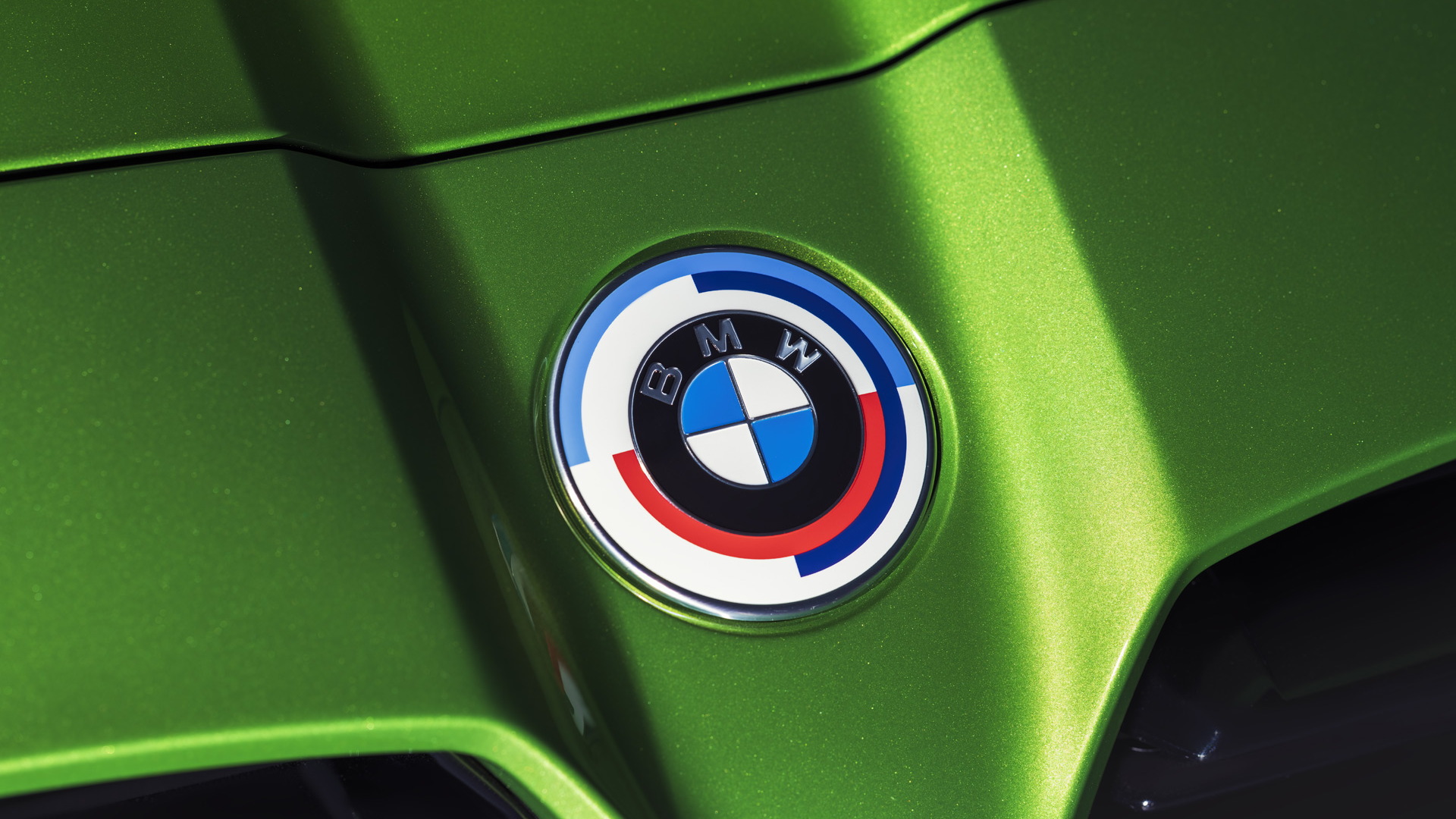 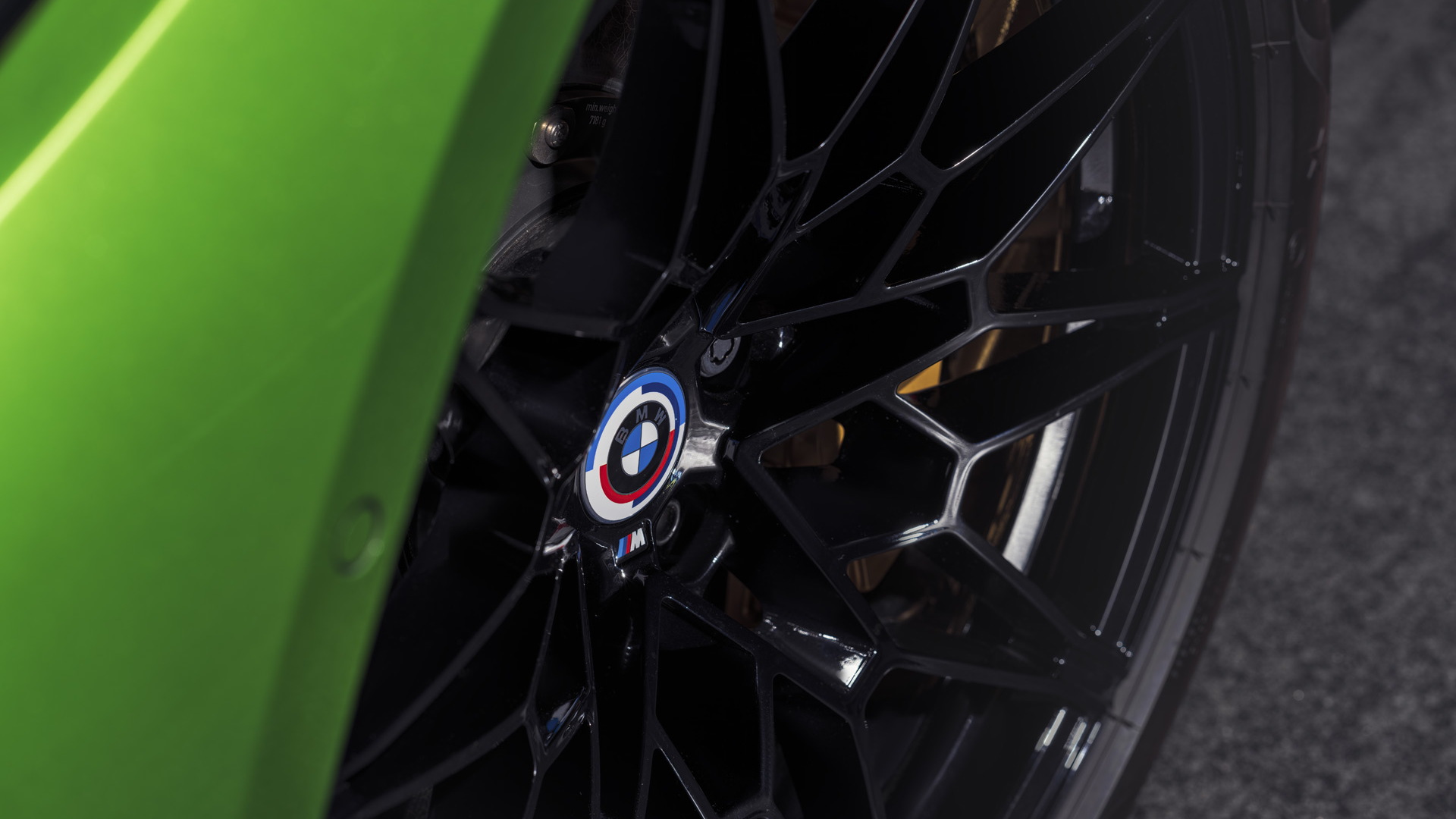 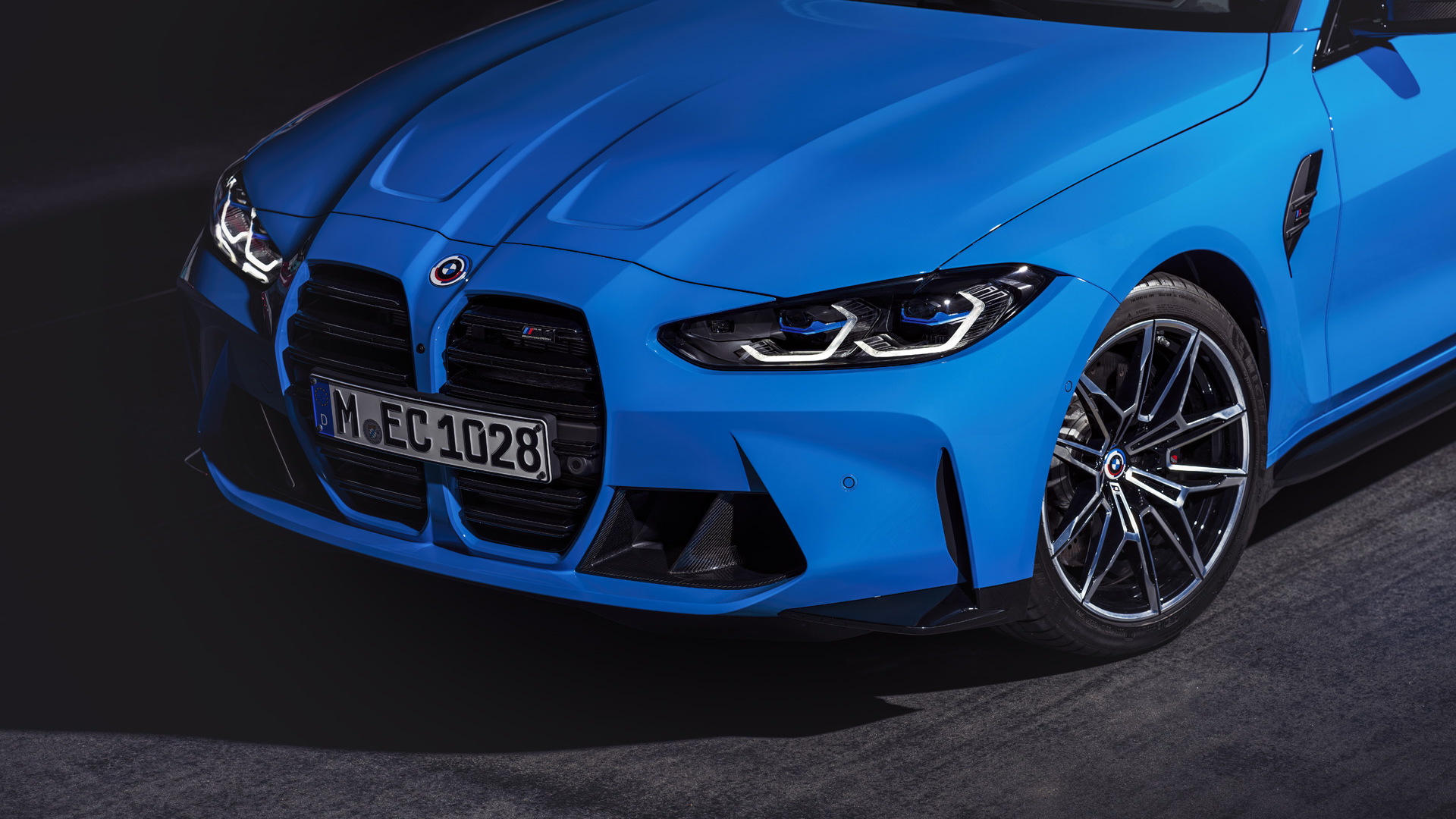 BMW M turns 50 in 2022 and to celebrate will offer badges inspired by the emblems that adorned some of its early race cars.

The badges will be offered as an alternative to the standard design, for buyers of BMW M cars or regular BMWs fitted with an M Sport package.

The option will be available starting in late January 2022. BMW M hasn't said how long it will be available. BMW M said it will also offer 50 historically significant paint finishes on select models, some of which include Dakar Yellow, Fire Orange, Daytona Violet, Macao Blue, and Imola Red.

May 24, 2022 marks the actual 50th anniversary of the founding of BMW M, and the official motorsport arm and tuner of BMW has much more in store for the celebrations, including the reveal of new products. One that we know is coming is a flagship crossover. It's set for a reveal on November 29 and could be called an XM. Also coming is an M3 wagon and a hardcore M4 likely reviving the CSL badge. An electric concept car based on the M2 is also rumored to be coming.

BMW had various teams race teams in operation prior to the launch of BMW M. Eventually, with some nudging from none other than Bob Lutz, head of sales for BMW in 1972, the decision was made to establish BMW's own motorsport division to bring all of the operations under the one roof. BMW M was then founded and the first project was to further develop the 3.0 CSL race car which had already proven quite successful in events like the European Touring Car Championship and the Deutsche Rennsport Meisterschaft. A 3.0 CSL homologation special was also launched on the market in 1972, though it isn't considered to be the first BMW M car. That honor goes to the M1 which made its debut at the 1978 Paris auto show.