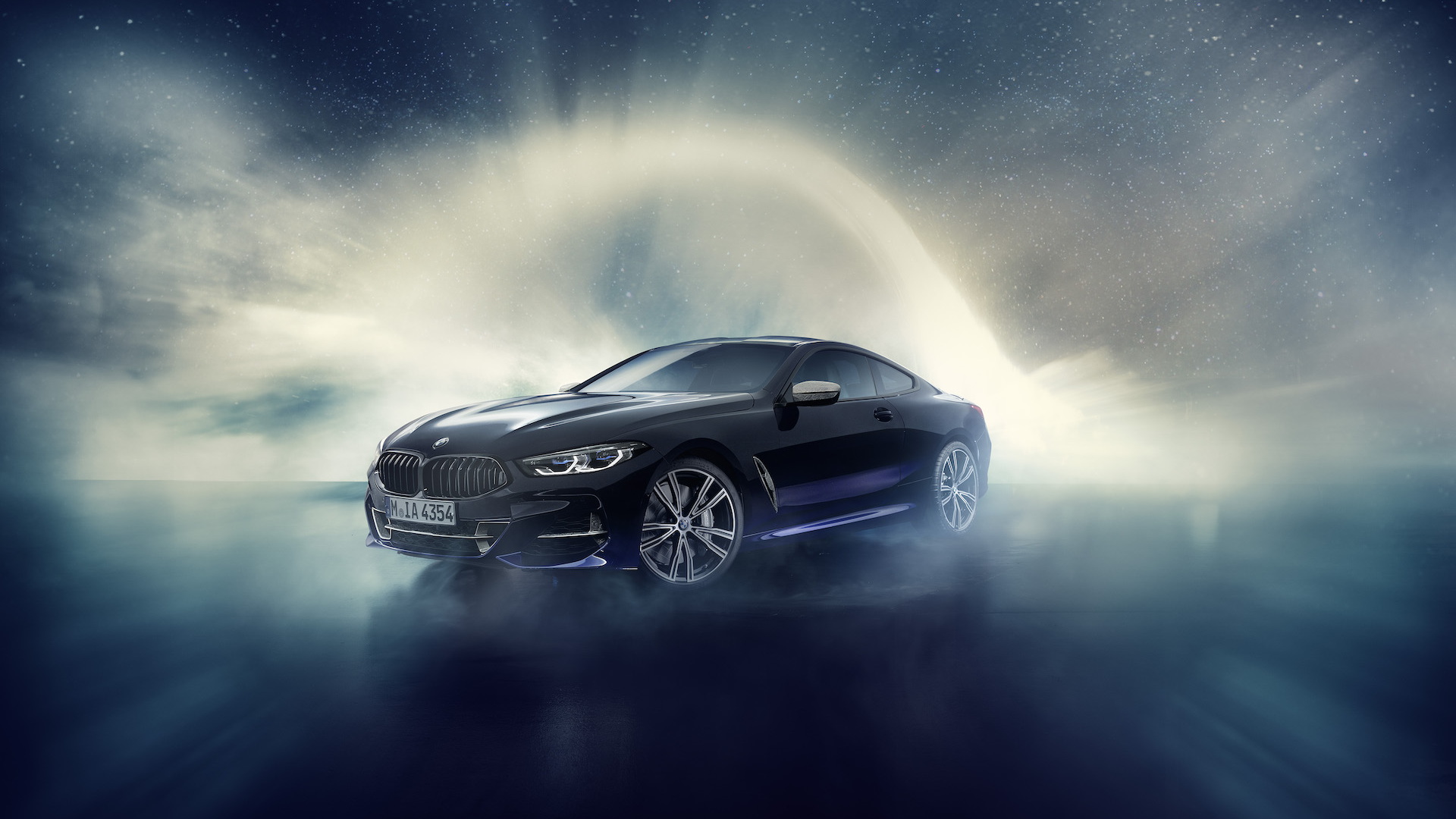 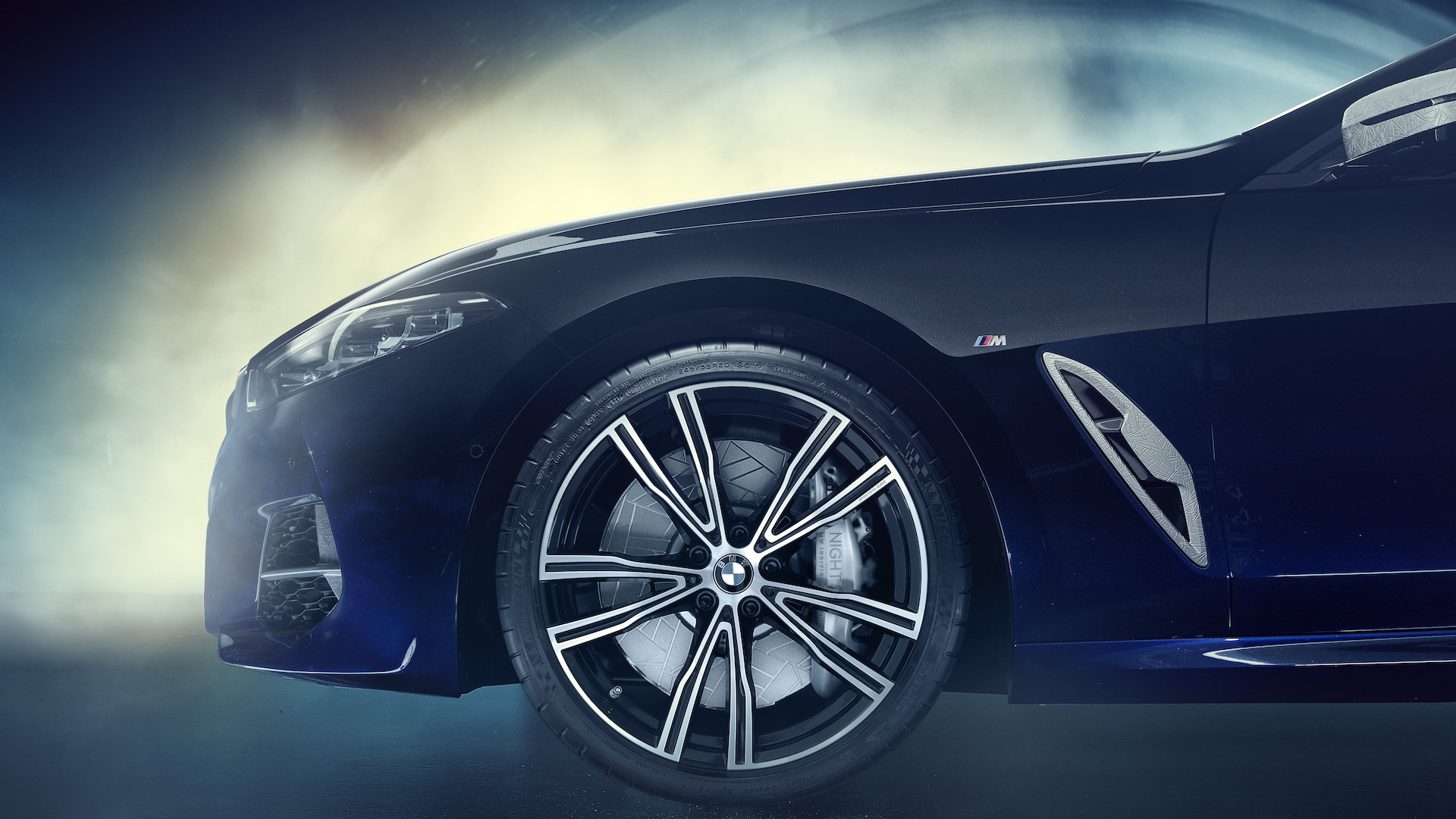 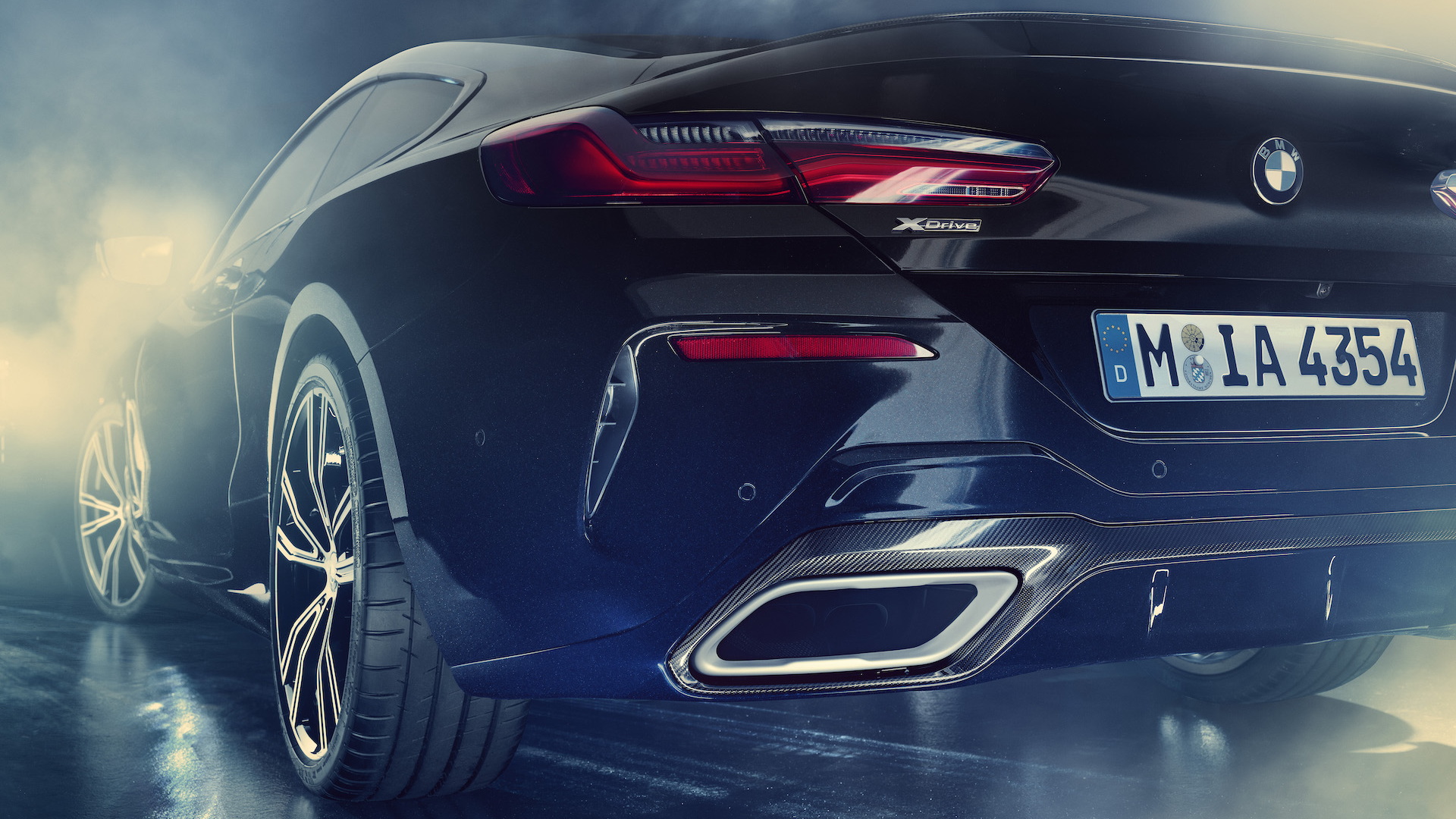 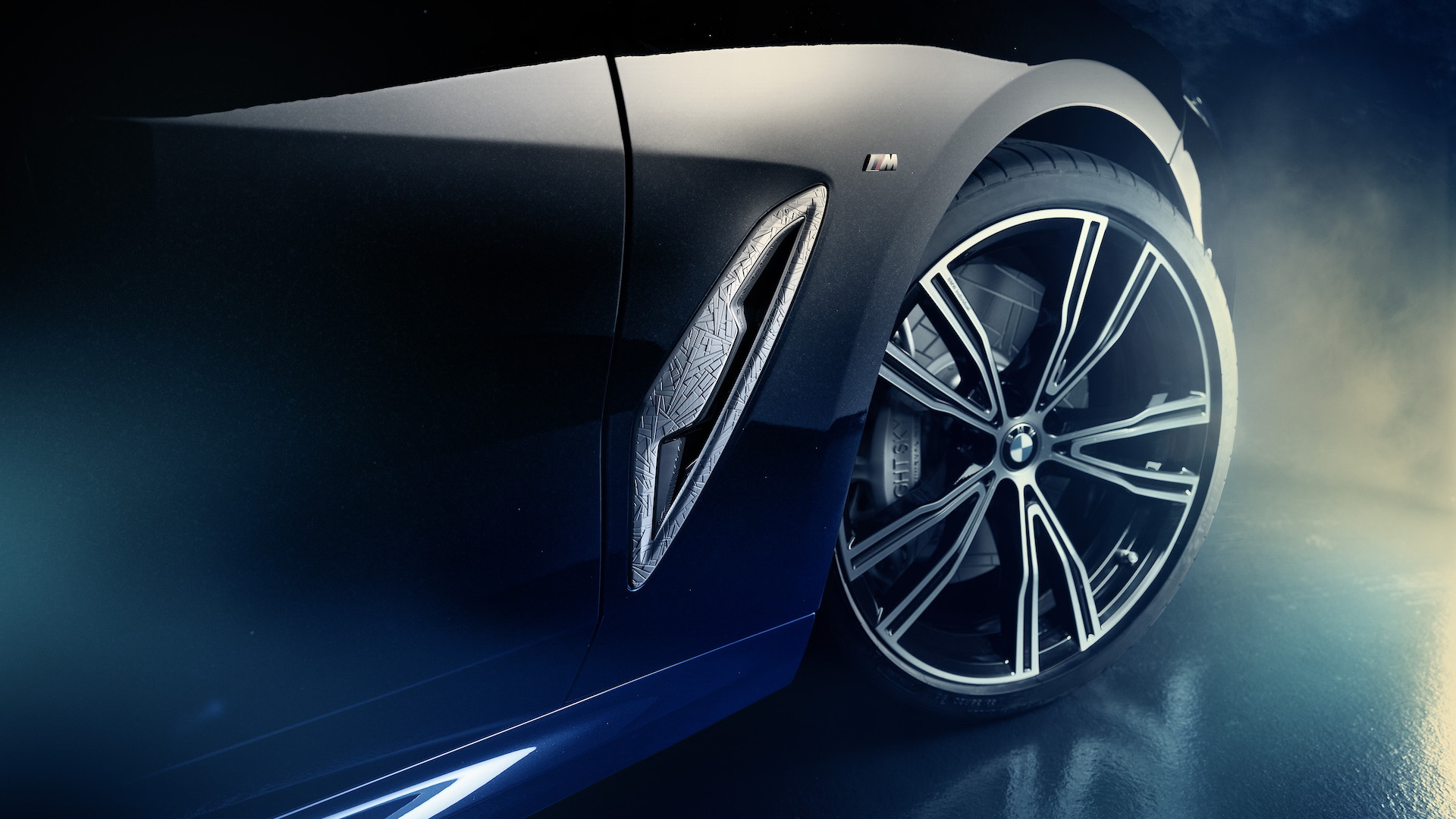 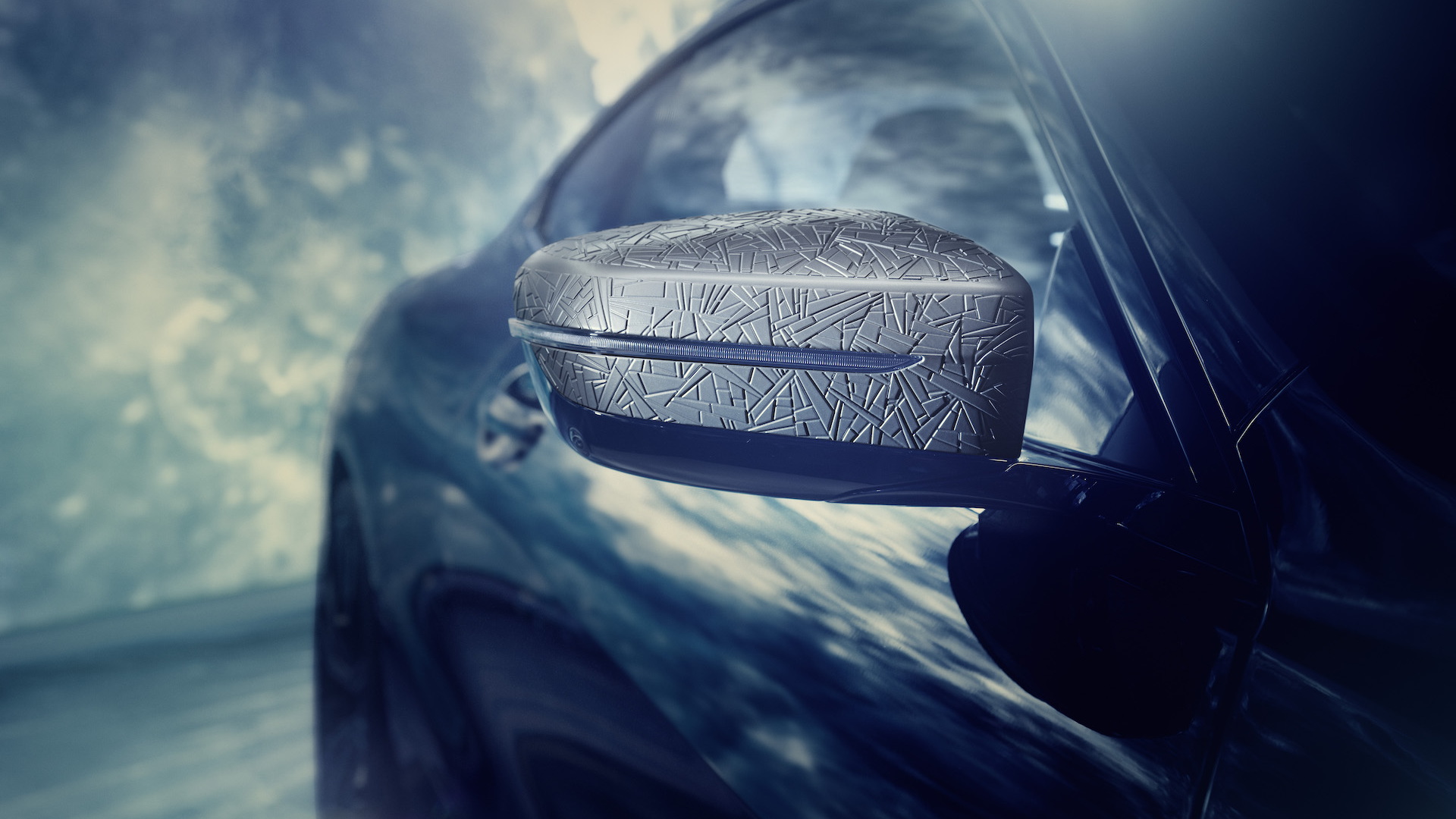 BMW looked outside of planet Earth as inspiration for a highly customized version of its reborn 8-Series.

The automaker, courtesy of the in-house BMW Individual Manufaktur customization facility, revealed the 850i Night Sky on Thursday as the Earth was treated to its first meteor shower of 2019.

The most interesting part of the 850i Night Sky is the fact it includes actual materials from a meteorite. Designers incorporated the material from meteors in the center console's trim plate, start-stop ignition button, and the car's gear selector and touch controller for the iDrive system.

Frankly, it's a wonderful change of pace from typical materials used on the panels.

The car further extends the spacey theme with illuminated constellations of stars on the center console and patterns that recall extraterrestrial bodies on the exterior vents and mirrors. The pattern is specifically called widmanstätten, which recalls ice crystals, and naturally forms on meteorites when iron properties come in contact with acidic compounds. The process cannot be reproduced on Earth, but BMW mimicked the design in the hand-stitched headliner, seats, brake calipers, front splitters, and elsewhere.

Speaking of the brake calipers, BMW fitted the 850i Night Sky with 3D-printed units that are 30-percent lighter compared to traditional parts. The brand also said the reduced unsprung mass helps better control the 850i's dynamics and driving comfort.

Tieing the entire unearthly theme together are black and blue colors inside and out. Specifically, the exterior is first painted with a non-metallic black color before a coat in San Marino Blue metallic is applied. Then, three layers of clear coat finish the one-off hue for incredible depth. The blue hue also gives off a gradual effect from the bottom of the body to the top of the wheel arches.

It's unclear if a BMW customer commissioned the car, or if BMW Individual Manufaktur simply wanted to flex its muscles. Thus, pricing isn't available for the bespoke BMW, but we imagine the cost is—here comes the pun—out of this world.