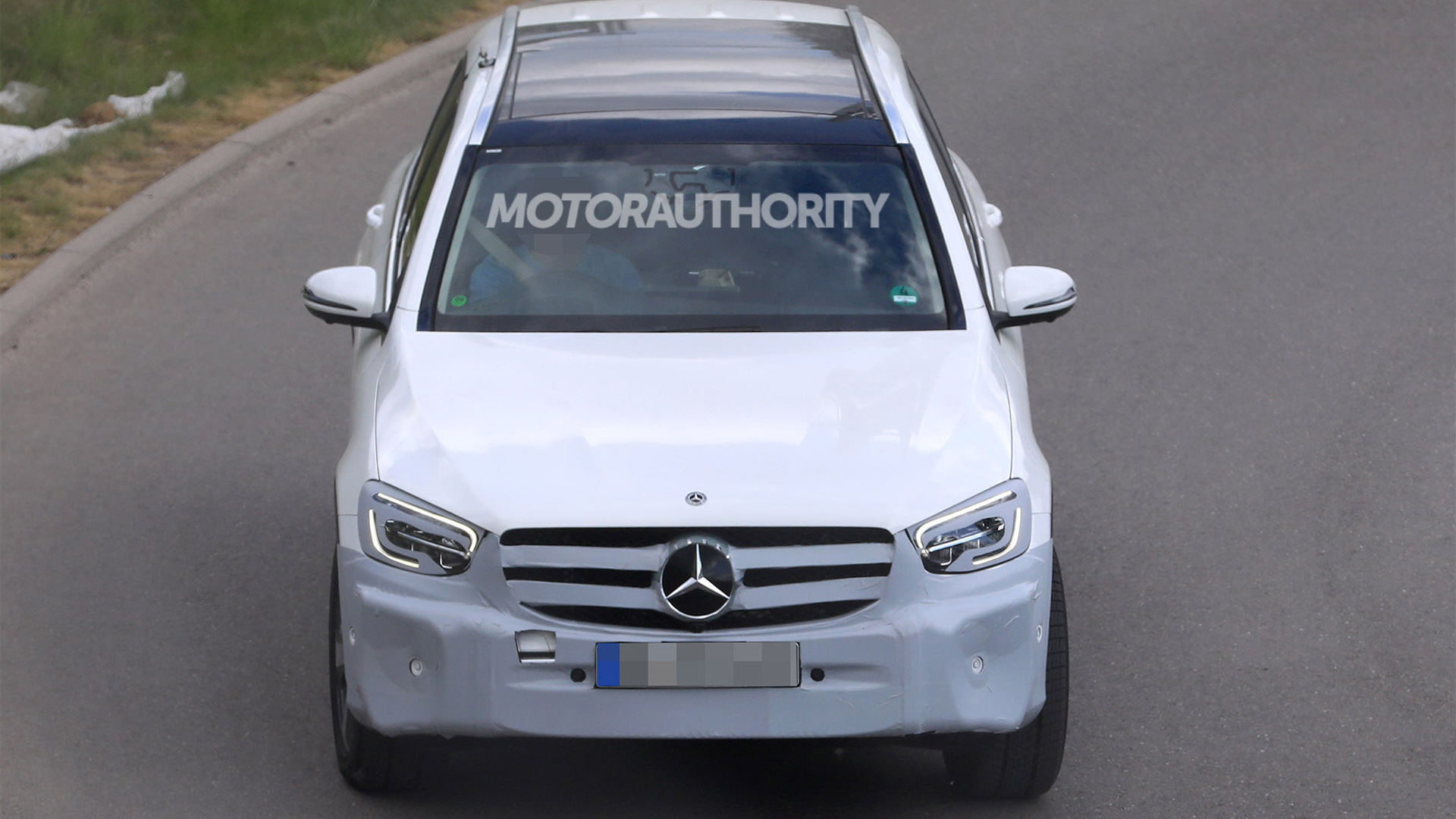 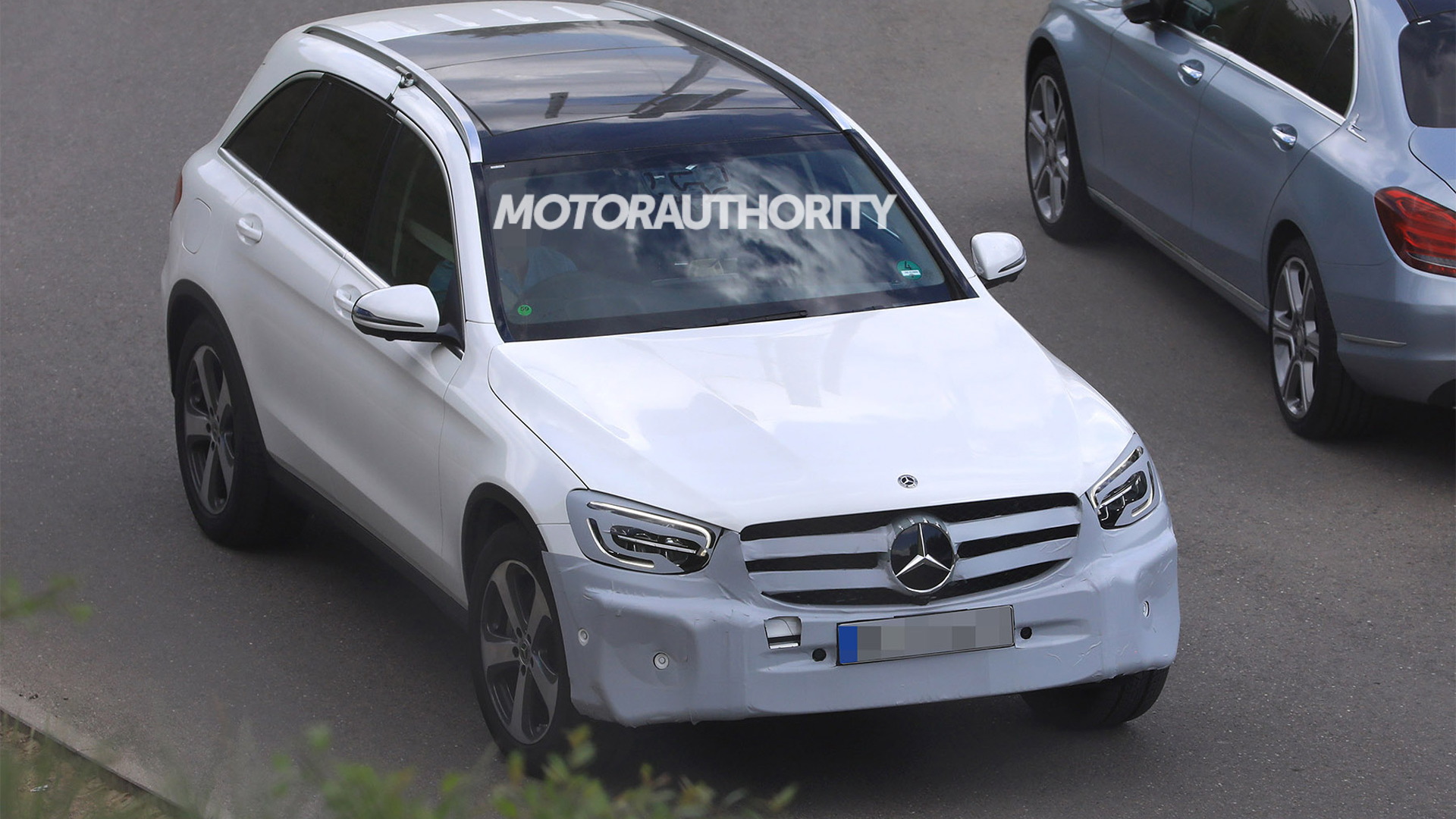 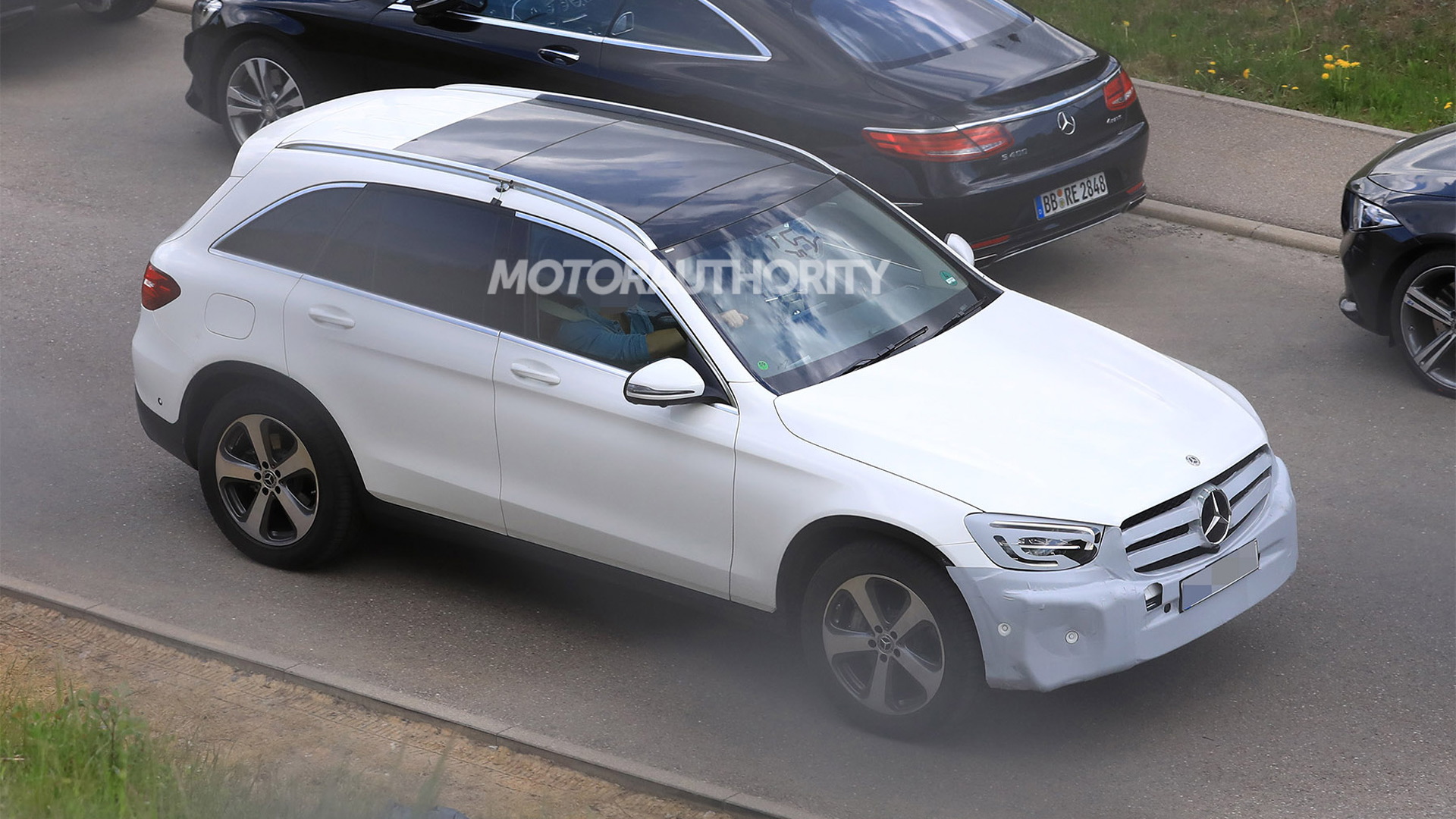 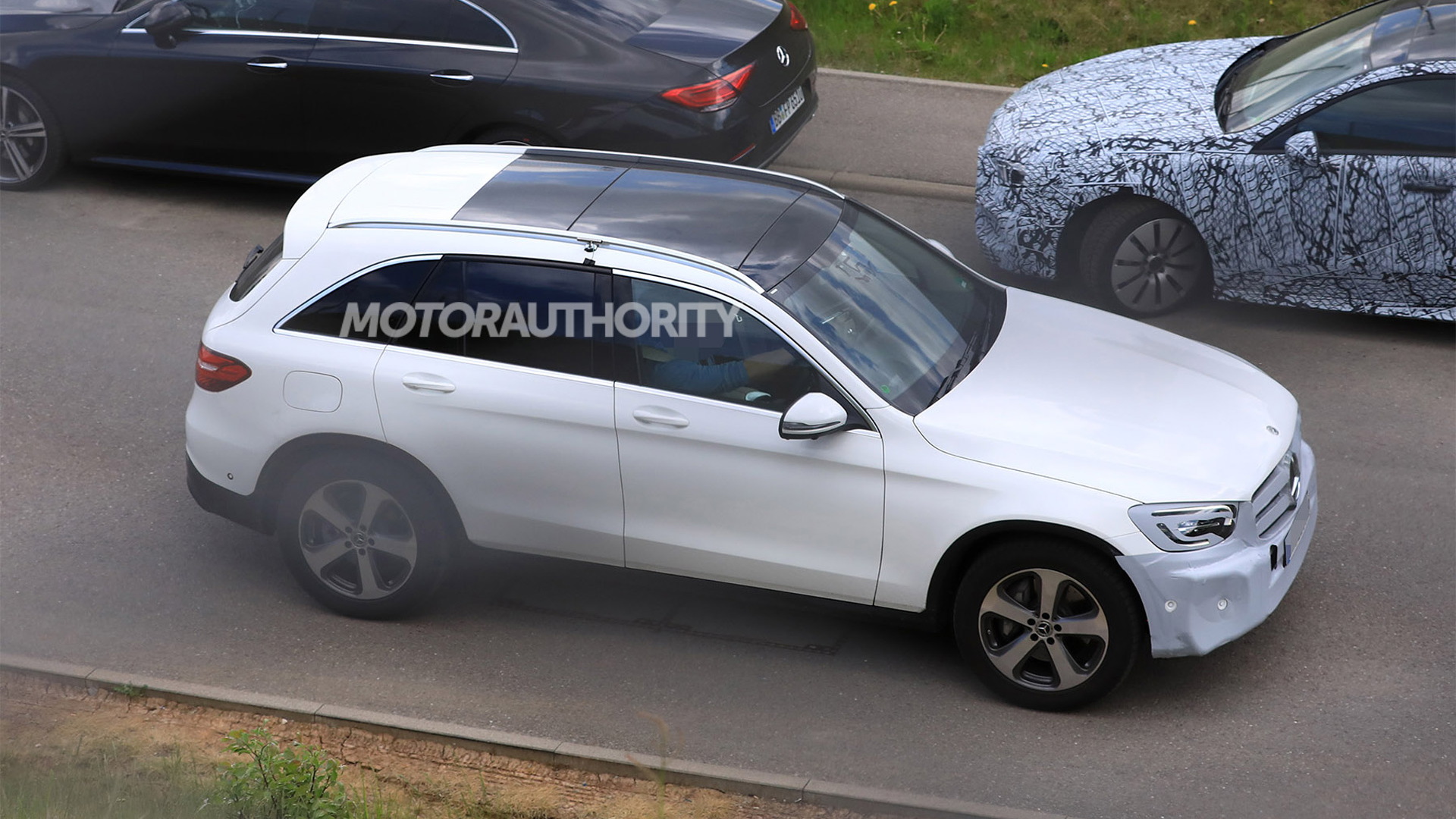 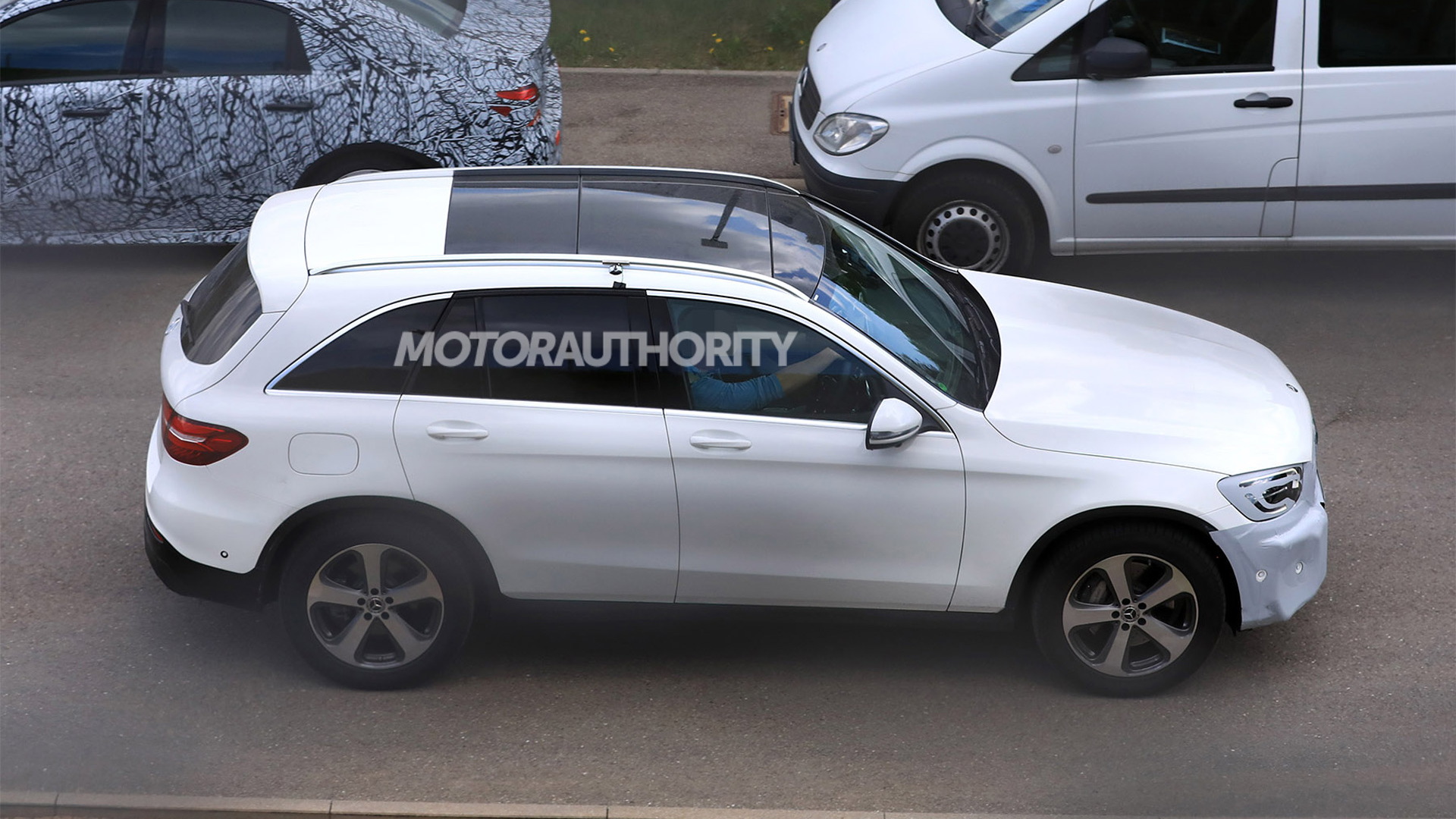 Mercedes-Benz's GLC is about to come in for a minor facelift.

The changes represent a mid-cycle update for the small luxury SUV which first arrived in 2015 as a 2016 model. We should see this updated version in the second half of 2019 as a 2020 model.

The GLC is an important model for Mercedes. The automaker sold close to 70,000 of them in the United States last year, which is the best result since the SUV went on sale. This means you shouldn't expect Mercedes to rock the boat with this update.

We can spot minor revisions to the grille and headlights, with the latter benefiting from a new daytime running light design. There's also likely a new front fascia under all of that cladding. More advanced prototypes should exhibit changes at the rear as well.

The GLC's base 2.0-liter turbocharged inline-4 will likely see horsepower increased from 241 to 255 horsepower, reflecting a similar change for the updated C-Class.

In the GLC43 model from AMG, output from the 3.0-liter twin-turbocharged V-6 will likely be bumped to 385 hp, up from 362 hp currently, once again reflecting a similar change in the updated C-Class.

The GLC63 sledgehammer was just added for 2018 so we're not expecting any changes there.