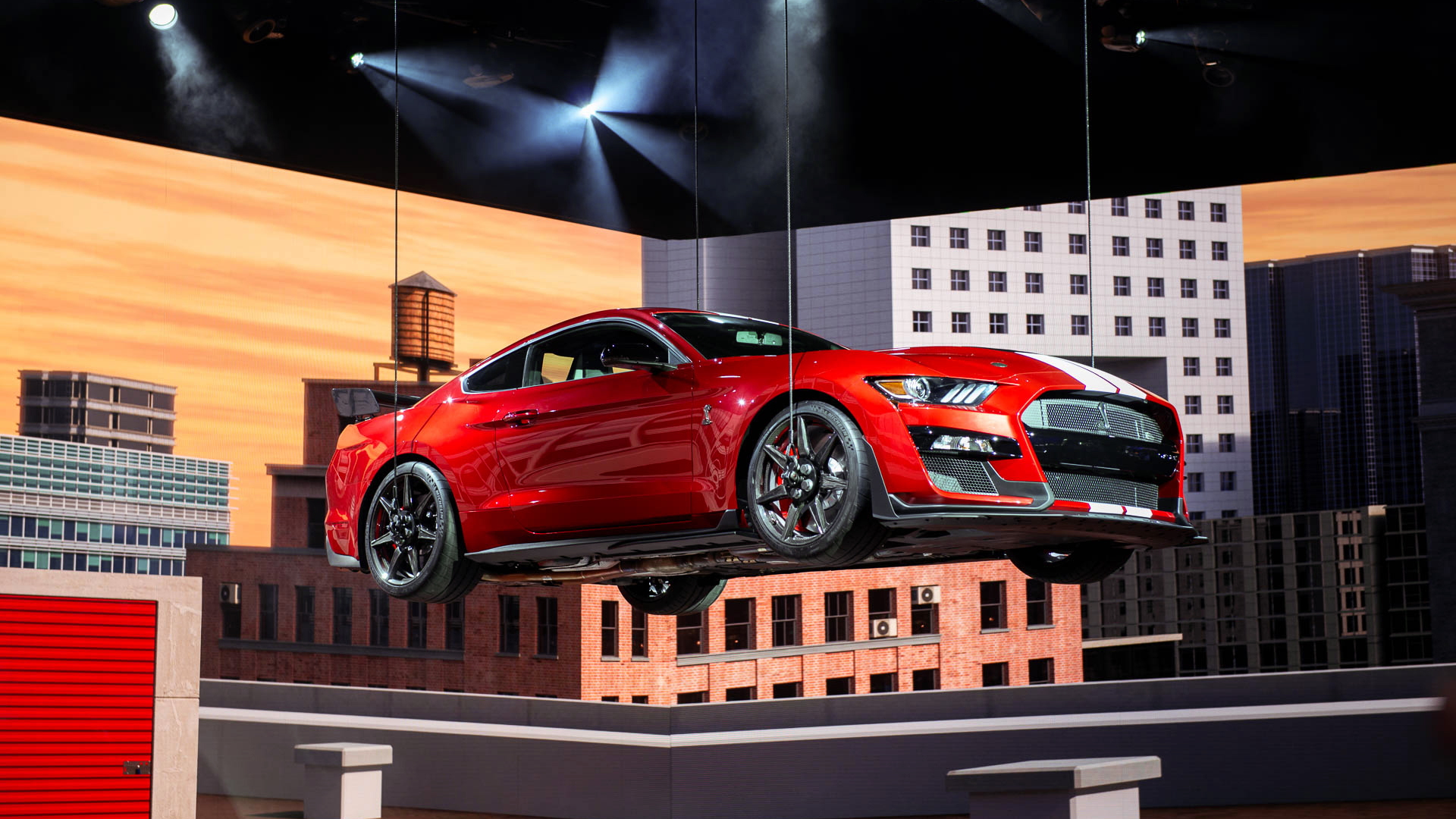 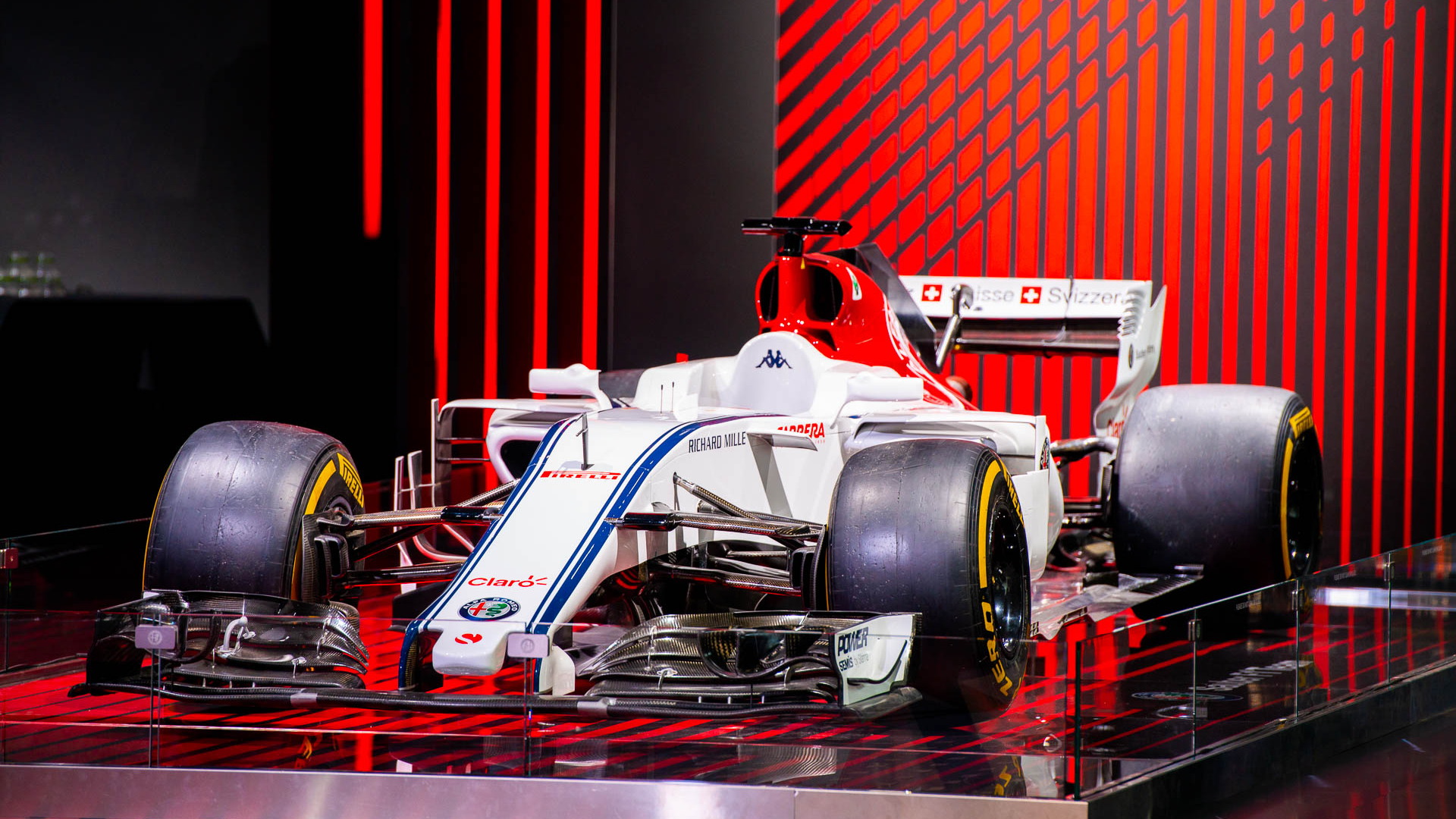 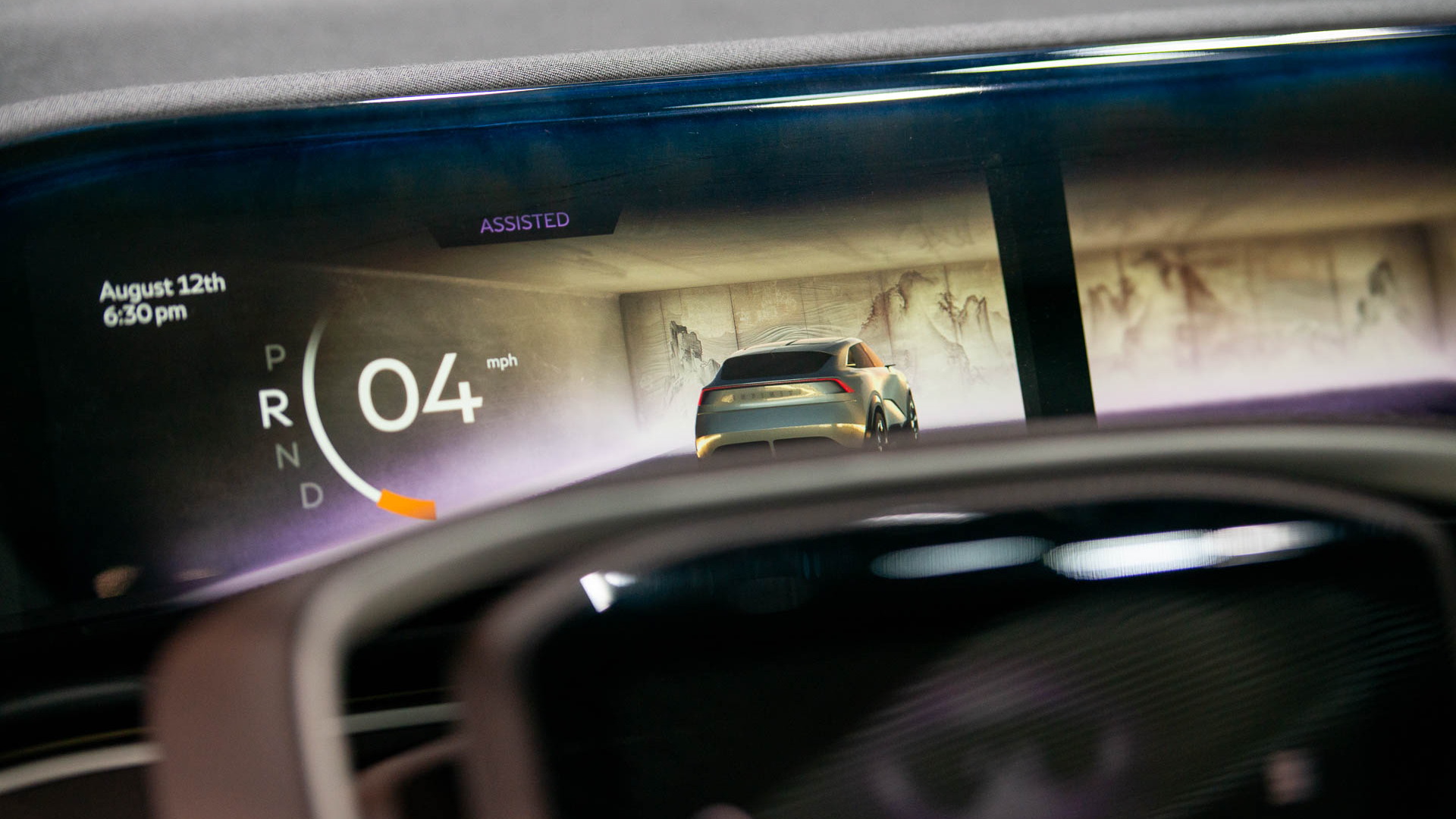 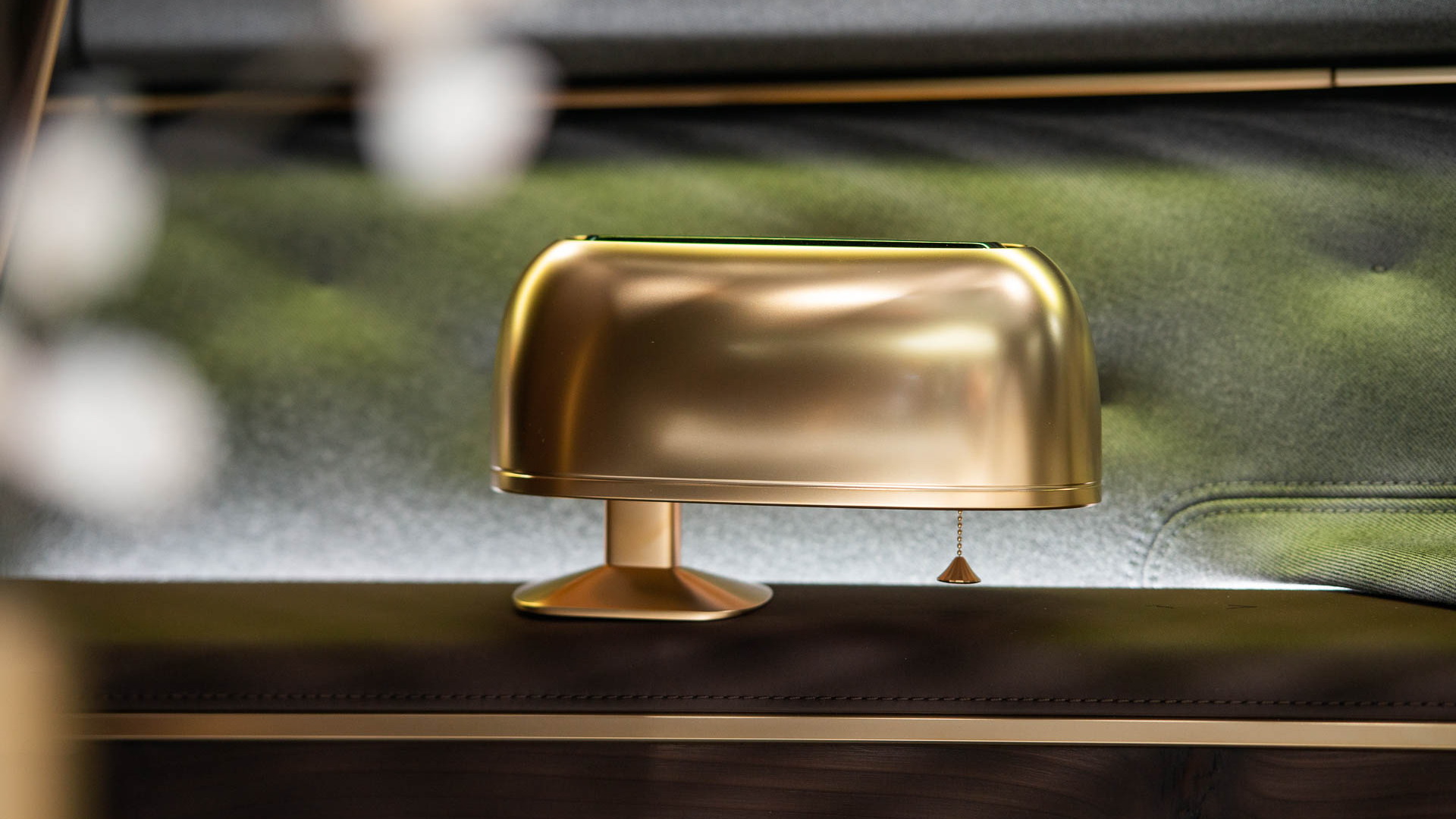 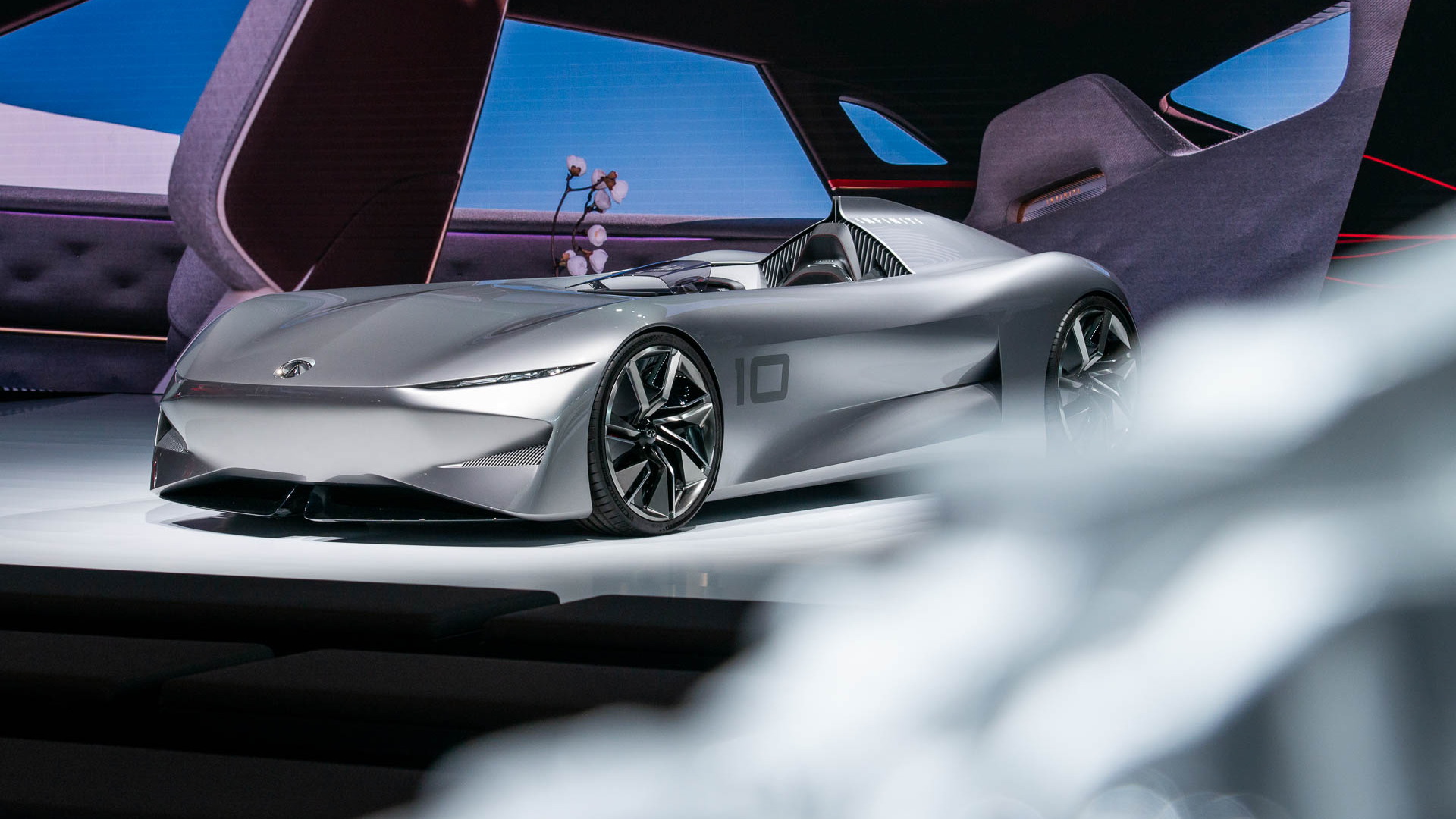 The cold Detroit air didn't make much room for warm feelings about the city's final auto show in January.

The press preview days for the 2019 North American International Auto Show in Detroit wrapped up Tuesday as automakers and journalists give way to the show's opening to the public, which is Jan. 19.

This year is the Detroit auto show's final presentation in January before the show moves to a June date, further from the Consumer Electronic Show in Las Vegas and even further from wintry weather.

The show was slower this year than in previous years—organizers touted dozens of new vehicles debuts at the show, but it lacked automakers such as Porsche, Mercedes-Benz, Audi, Land Rover, and others, who opted to skip the final Detroit winter spectacle.

The 2020 Cadillac XT6, the automaker's first three-row crossover, was revealed Sunday and almost immediately overshadowed by the automaker's promises of an all-electric utility within three years.

The most powerful car ever built by Ford, the Mustang Shelby GT500, was lowered from the ceiling (a figurative nod to its still-secret high-horsepower figure), but it was the mega-selling 2020 Ford Explorer and its variants that could hit the ground running faster for buyers.

Lexus offered a nearly ready Lexus LC Convertible concept, and a top-shelf 2020 Lexus RC-F that is ready—for the track.

Also ready for the track: the Subaru WRX STI S209 limited-edition with 341 hp and aerodynamic upgrades. It may be the last blast for the current-generation STI.

Lexus-parent Toyota made official what was the worst-kept secret before the show. The 2020 Toyota Supra finally touched down with inline-6 turbocharged power. (BMW, which partnered with Toyota to build the coupe and unveiled its own Z4 convertible last year immediately released their version's 0-to-60-mph figures, which were faster, after Toyota's debut.)

Infiniti and Nissan offered their pair of electric-powered concept vehicles: the Nissan IMs Concept and Infiniti QX Inspiration, although both appear years from the streets.

Available almost immediately: the 2020 Volkswagen Passat. Although the car doesn't go on sale until the summer, the sedan's bones date to 2012. (A launch trim of the new car will even have the old powertrain.)

Perhaps the biggest news of the show wasn't at the show. On Tuesday, Ford and Volkswagen announced a limited partnership that will initially focus on light commercial vehicles and mid-size trucks sold around the world, but could expand to autonomous and electric cars soon.

Click through the gallery above to see our favorite photos from the show, then head over to our dedicated hub for more.