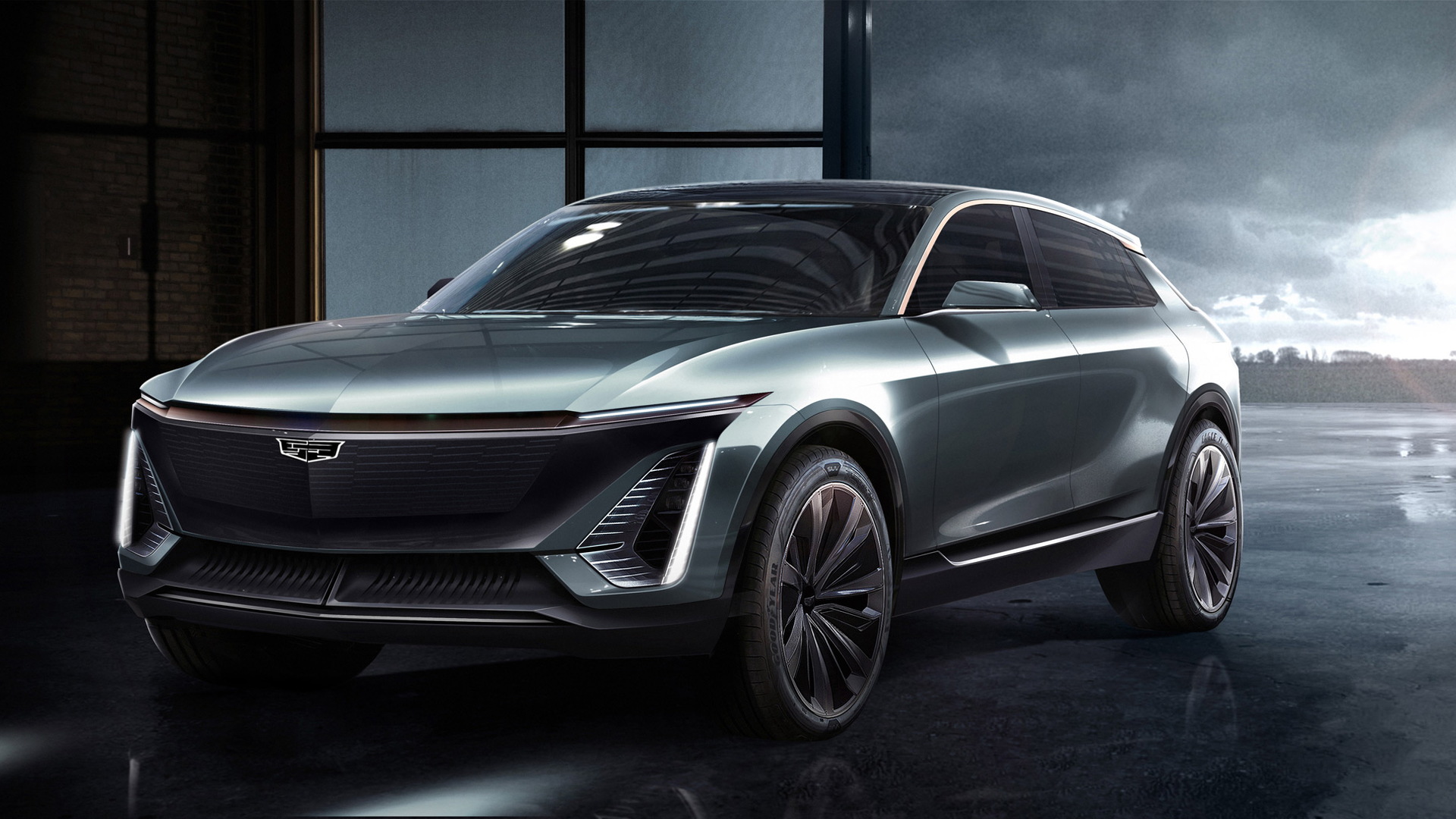 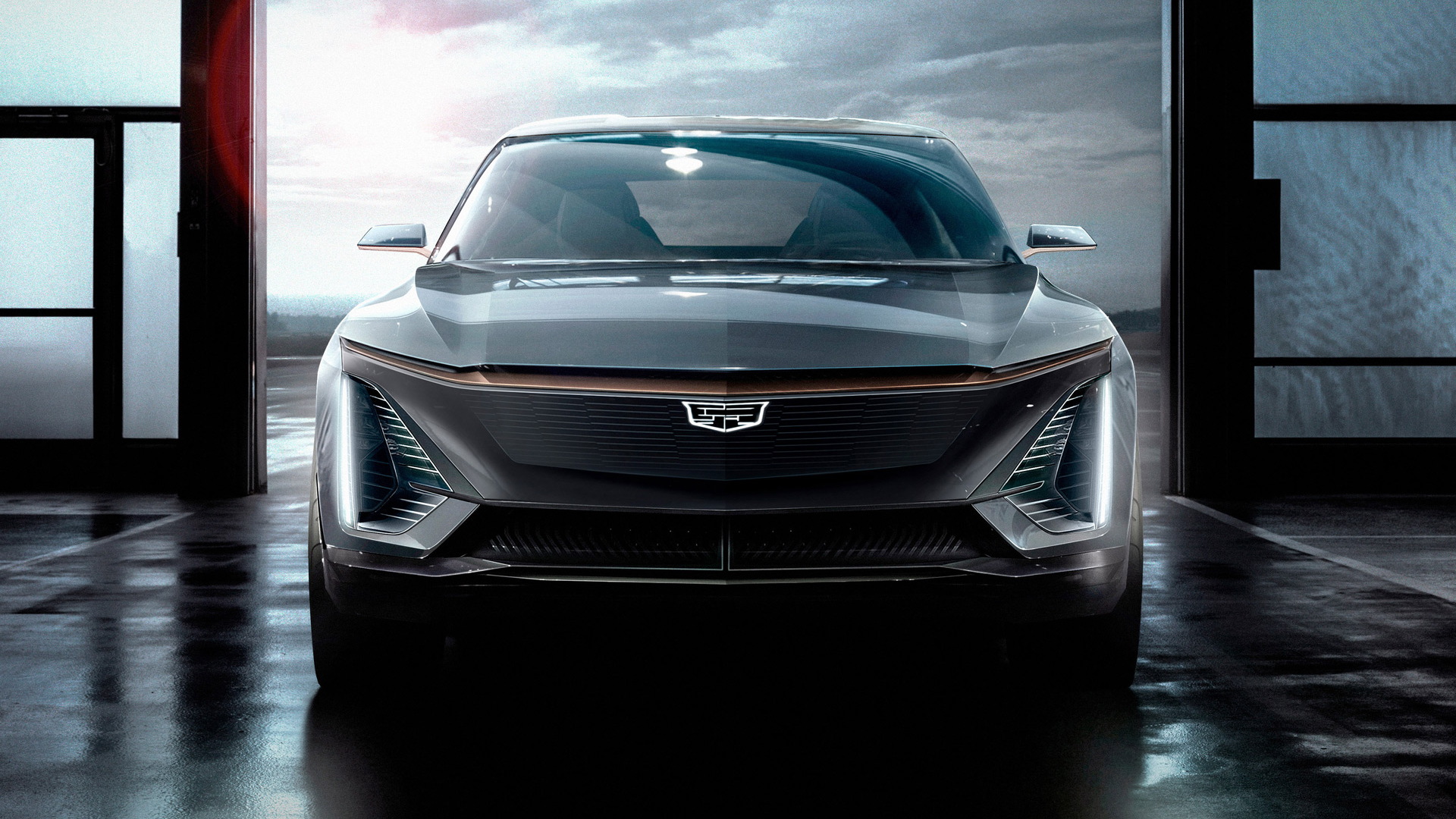 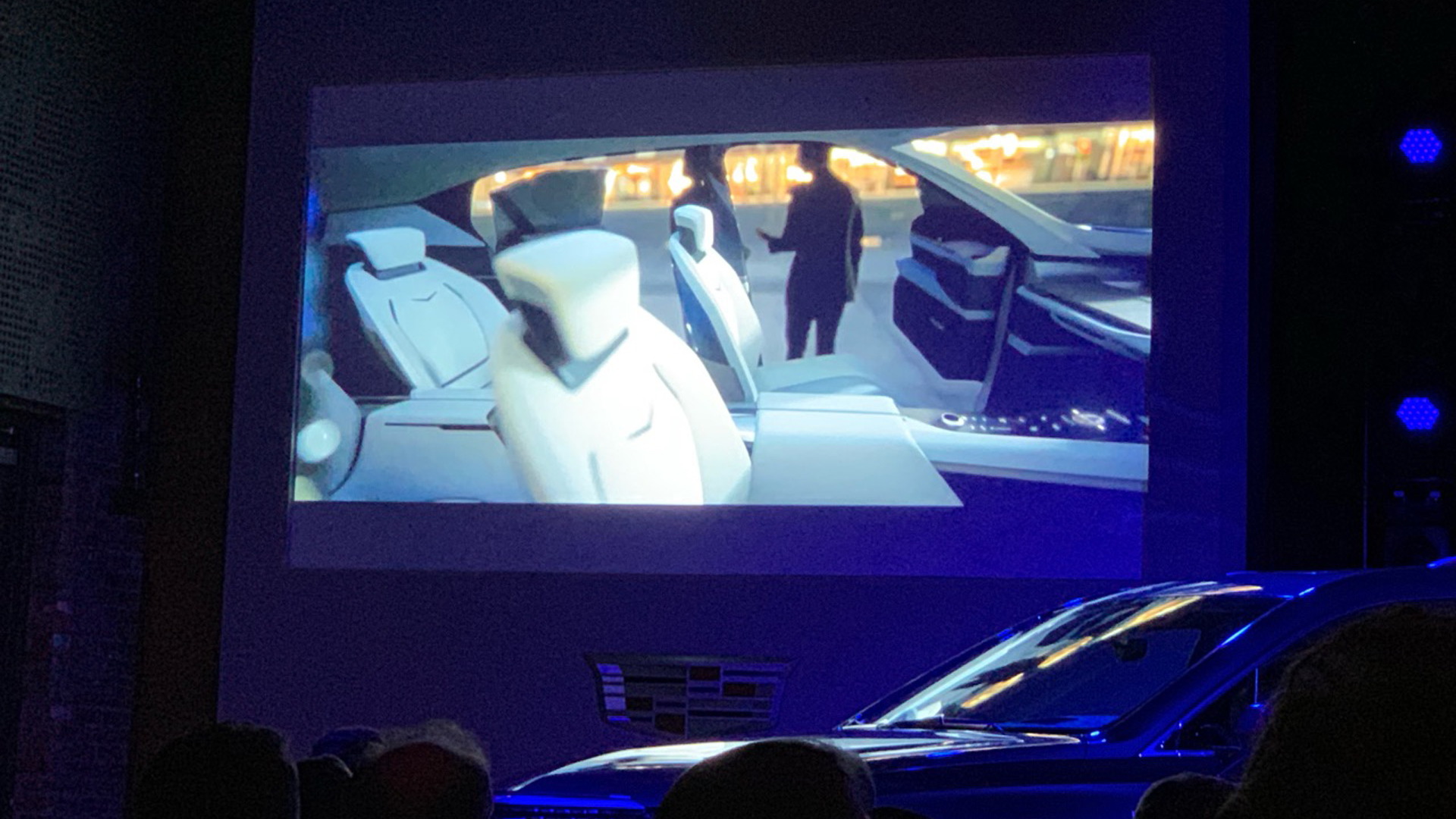 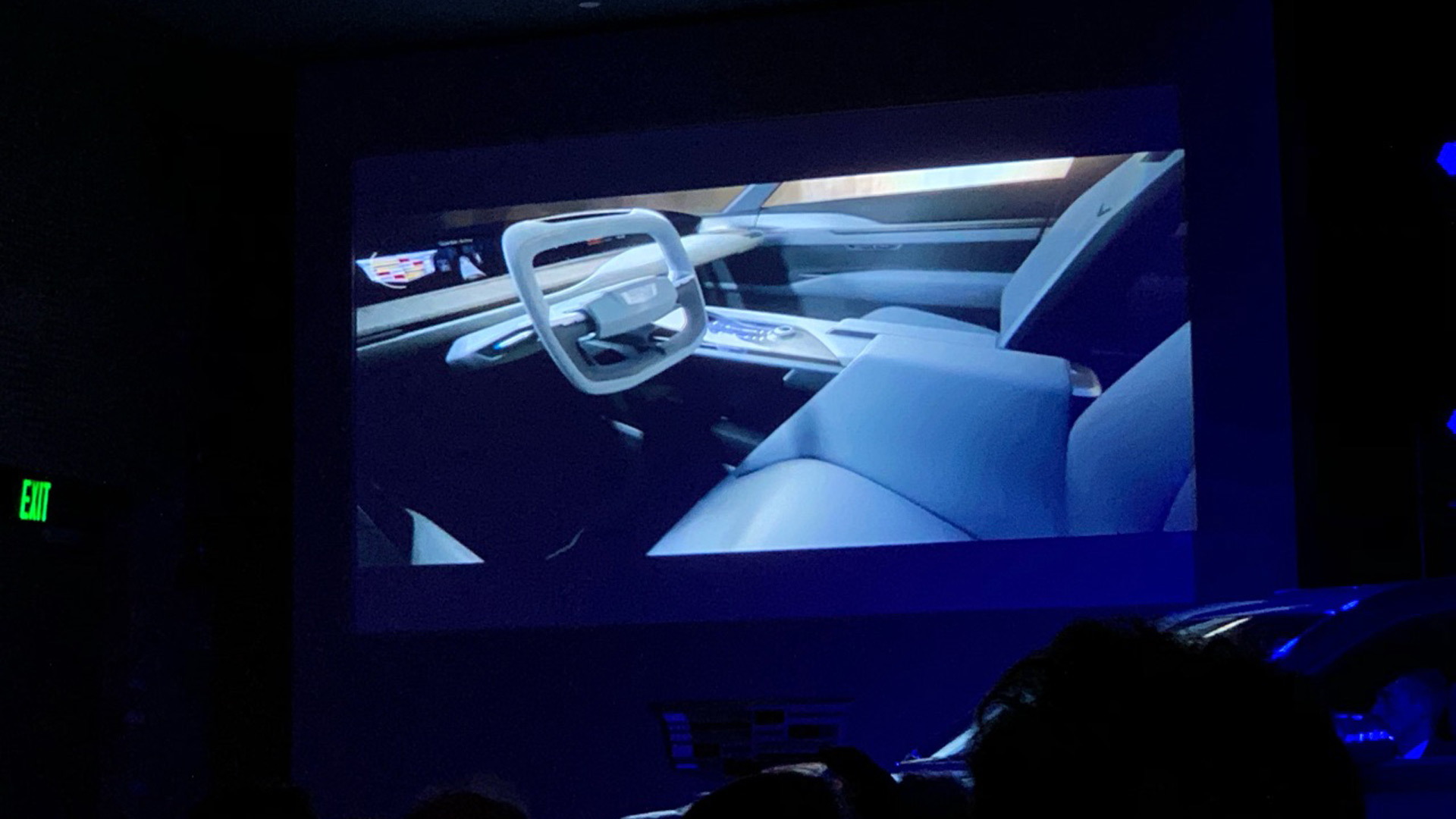 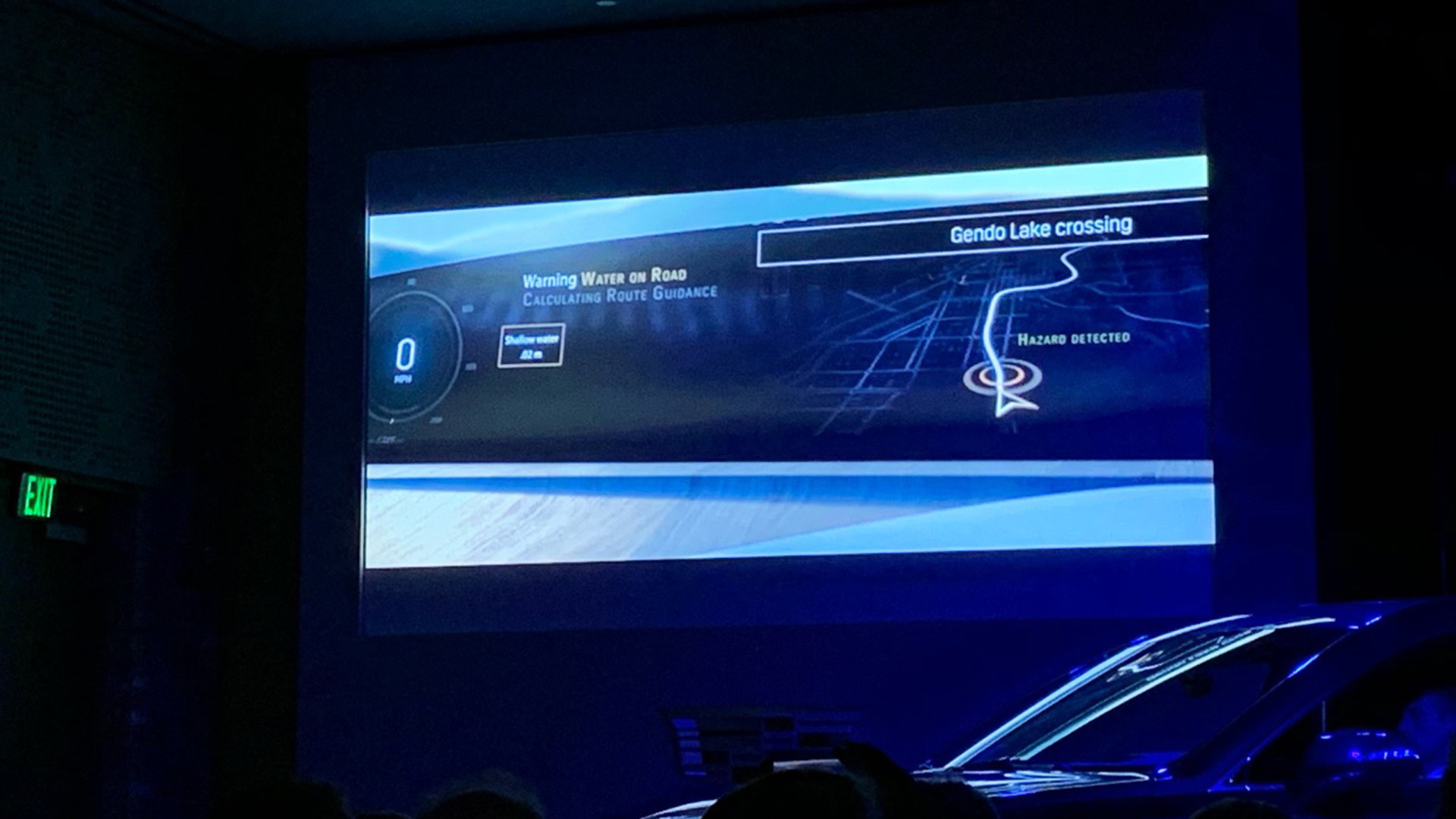 In a shocking turn of events (pun intended), Cadillac revealed the design of its first electric car during Sunday night's preview showing of the new 2020 XT6 crossover SUV, whose formal debut took place Monday at the 2019 North American International Auto Show in Detroit.

The electric car is a sleek, sexy crossover SUV with a design clearly cribbed from the equally stunning Escala concept car shown in 2016, and while it doesn't have a name yet the development is being fast-tracked around a new modular EV platform General Motors only announced on Friday.

Cadillac also showed us the interior of the electric crossover, whose design oozes futuristic cool thanks to minimalist themes and multiple digital screens. It remains to be seen how much of the design will actually make it into production, though.

Cadillac hasn't given an exact date of release for the electric crossover but hinted at a launch around 2021. Its arrival is part of an aggressive product cadence at Cadillac that will see one new model launched roughly every six months through 2021. We've just seen the reveal of the XT6 and also in the pipeline are a redesigned Escalade plus new CT4 and CT5 sedans.

Cadillac has also made mention of a “performance sedan,” though it isn't clear if the brand was referring to a standalone model or a version of the upcoming CT4 or CT5, like a hot V-Series model.

However, electric cars, including battery- and fuel cell-electric cars, are very much the focus of Cadillac's future. It's part of GM's plan to turn Cadillac into its EV leader in an attempt to lure sales away from Tesla while also countering the onslaught of EVs in the pipeline at the German luxury brands.

The key will be GM's modular EV platform, which the automaker refers to as BEV3. The platform is the familiar skateboard design where a flat battery sits in the floor and electric motors are mounted at the axles, and GM has said that BEV3 will be able to offer more than 300 miles of range. It will also be able to accommodate everything from compact cars to large, 7-seat luxury SUVs.

Cadillac's electric crossover is expected to be a mid-size model designed to take on the Tesla Model X and offer buyers the choice of two or three rows of seats. The brand has also confirmed that “a variety” of electric cars based on the BEV3 platform will be added to its lineup.