Porsche announced on Friday that its Taycan will be revealed in September, which points to a debut at the 2019 Frankfurt International Motor Show on the same month.

We'll remind you that it was at the Frankfurt show that the original Mission E concept was first shown four years ago.

When Porsche finally reveals the Taycan, a 600-horsepower model with a 300-mile range will likely headline the nameplate. We expect additional variants to sport less potent figures and correspond to Porsche's typical base, S, and Turbo model hierarchy. 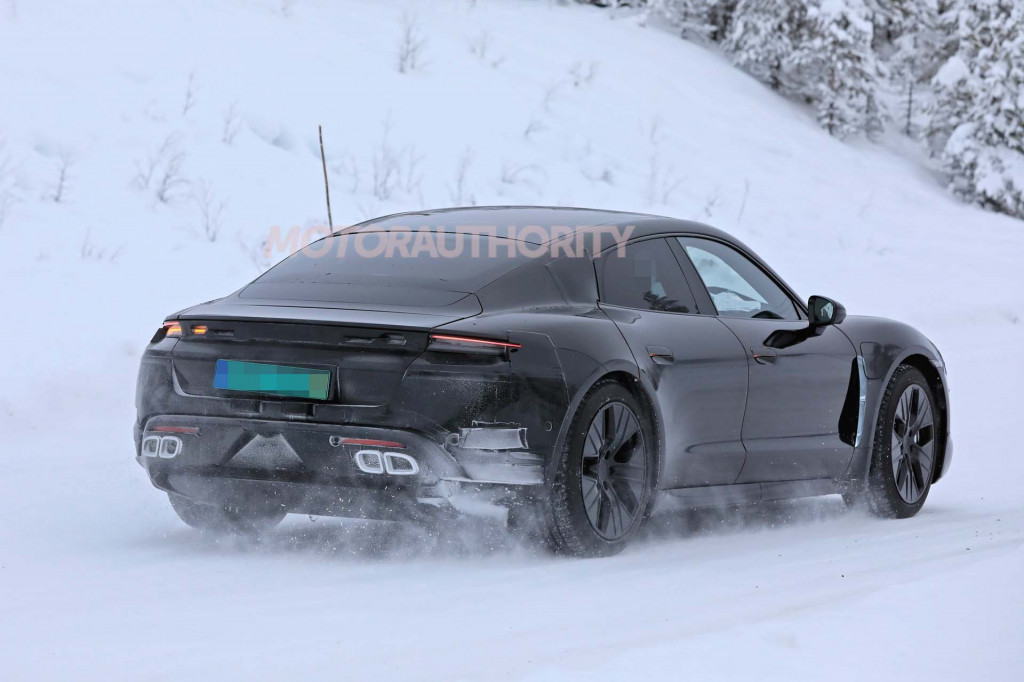 Already some 20,000 enthusiasts have placed deposits, which equates to the originally planned first year run. Due to the strong demand, Porsche decided to double production to 40,000 units annually.

Porsche predicts that 50 percent of its lineup could be made up of cars running solely on electricity by as early as 2025. The automaker is already testing a Taycan Cross Turismo soft-roader alongside the Taycan sedan, and in February the automaker confirmed that its next-generation Macan will be a fully electric car.