Talk of Aston Martin going public by way of an initial public offering (IPO) dates back as far as the brand’s 2008 sale by Ford to a consortium led by Prodrive founder David Richards, but the company finally took the plunge on Wednesday with its shares listing on the London Stock Exchange at a price of $24.60 under the ticker symbol AML.

Only 25 percent of the company was floated, with a total 57 million shares being listed. The opening price, which was in the middle of the range Aston Martin detailed in its prospectus, valued the company at $5.6 billion.

Ferrari, which launched its own IPO in 2015 with a float of 10 percent of the company, was valued at $9.8b at the time of its listing. More recently, Chinese electric car startup Nio launched an IPO in September that valued the company at $6.4b. Both companies used the New York Stock Exchange for their respective IPOs.

Eligible Aston Martin employees, customers and owners' club members based in the United Kingdom were able to benefit from a specific share offer in Aston Martin's float. Meanwhile, some existing private shareholders are thought to have cashed out their investments, though German auto giant Daimler continues to own its stake of 4.9 percent. Other key Aston Martin shareholders include Italy's Investindustrial and Kuwait's Investment Dar. Under the terms of the float, Daimler will need to own its shares for the next 12 months and Investindustrial for the next six months. 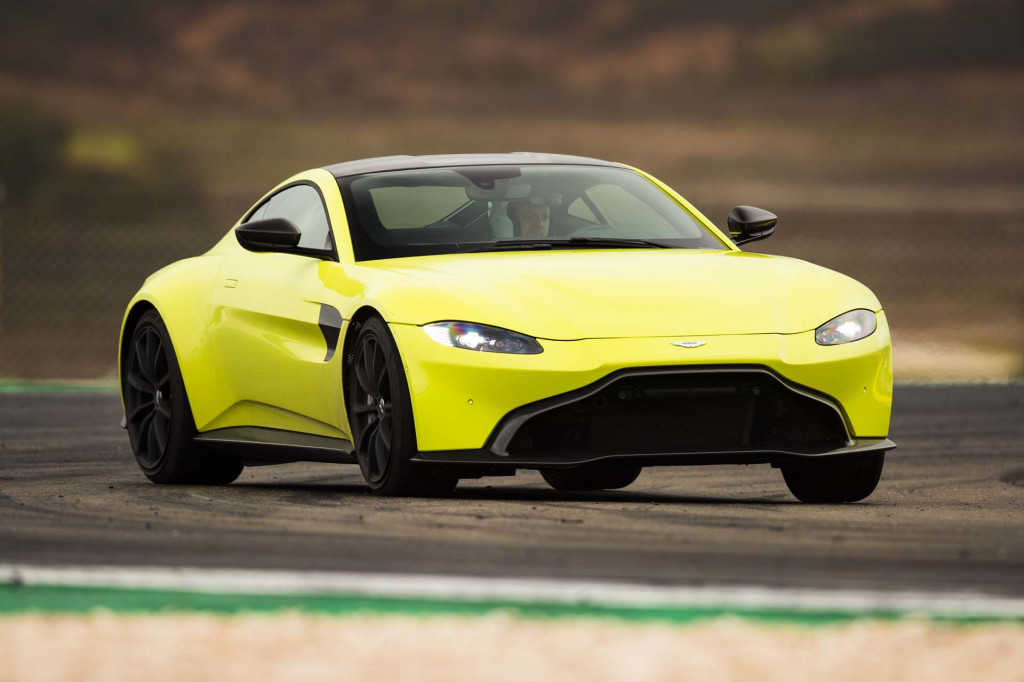 In the lead up to the float, Aston Martin established a board of directors, naming Penny Hughes as chairman and keeping Andy Palmer as chief executive officer.

The company is currently in the best financial shape in its 105-year history and is on track to deliver between 6,200 and 6,400 vehicles this year. It also reported a profit of $54 million for the first six months of the year, though it has come after a string of losses dating back decades. Understandably investors are wary and this has been reflected in the share price having dropped to $22.40 at the time of writing.

Regardless, Aston Martin has a lot of bright spots in the future. Its first half profit was achieved with only the first three of seven models under its Second Century plan currently on sale. Recall, Aston Martin is just a year out from opening a second plant and building higher volume models like an SUV. The company is also on the verge of launching electric cars, the first of which will be the Rapide E due in 2019.