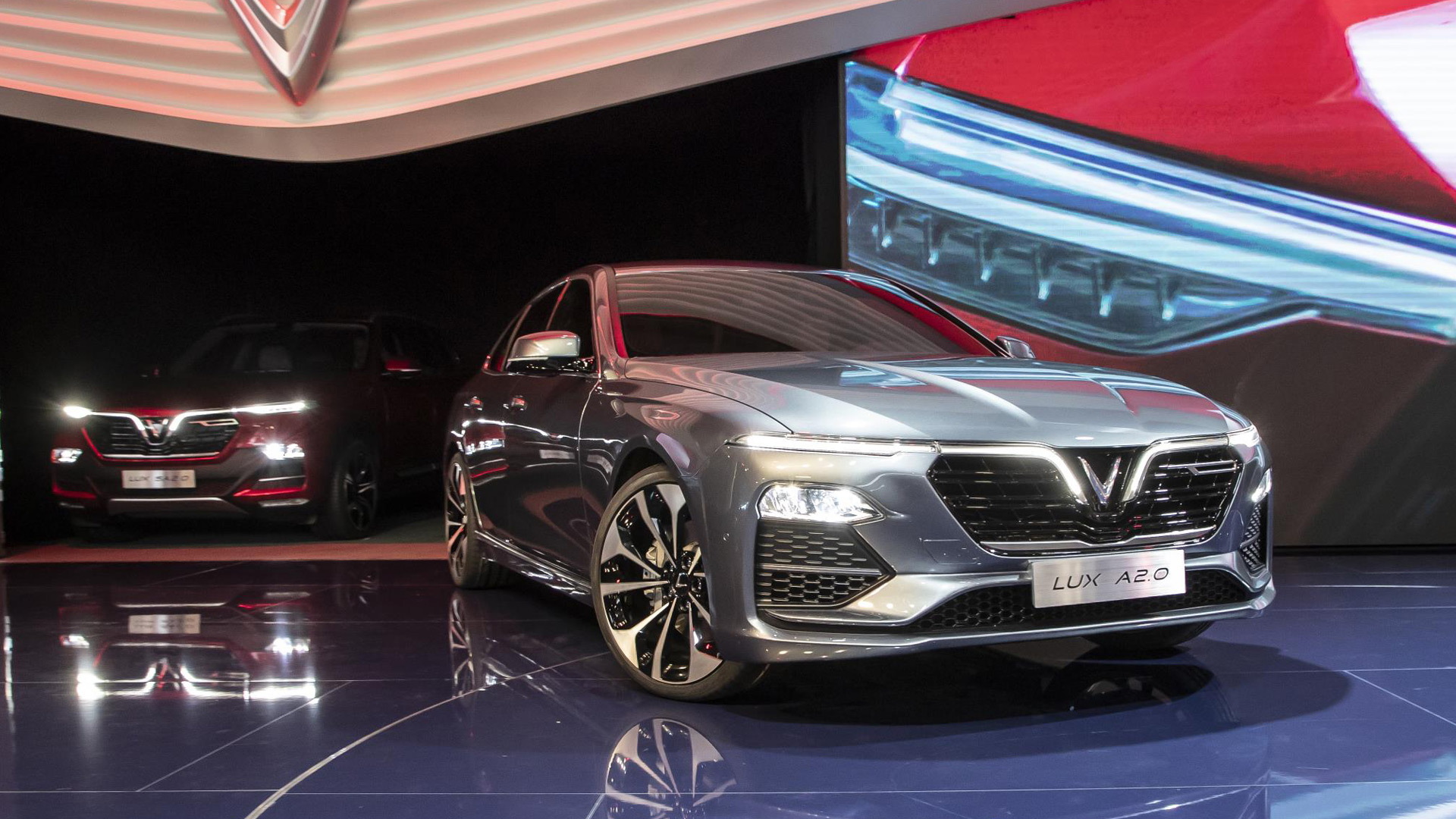 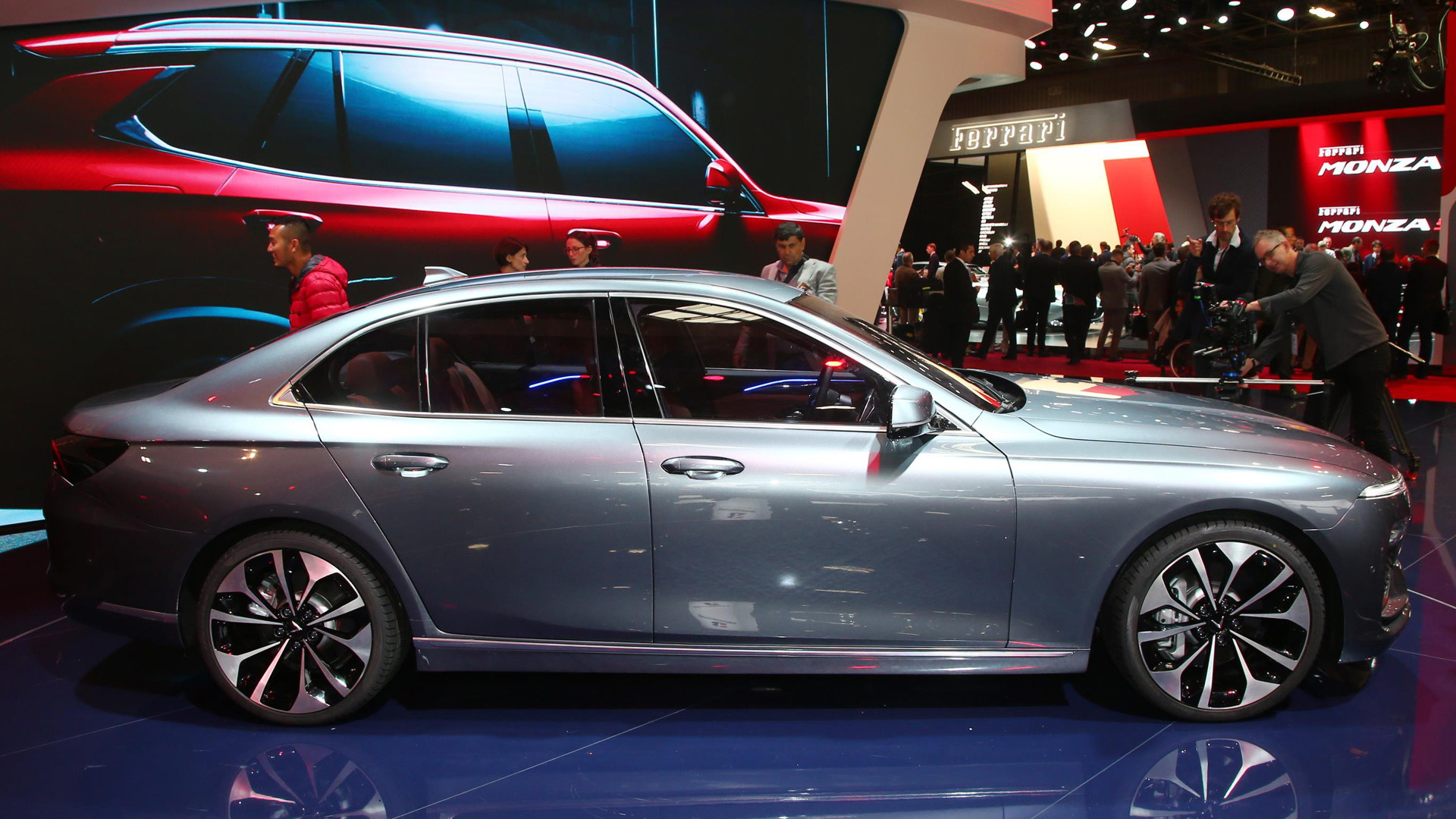 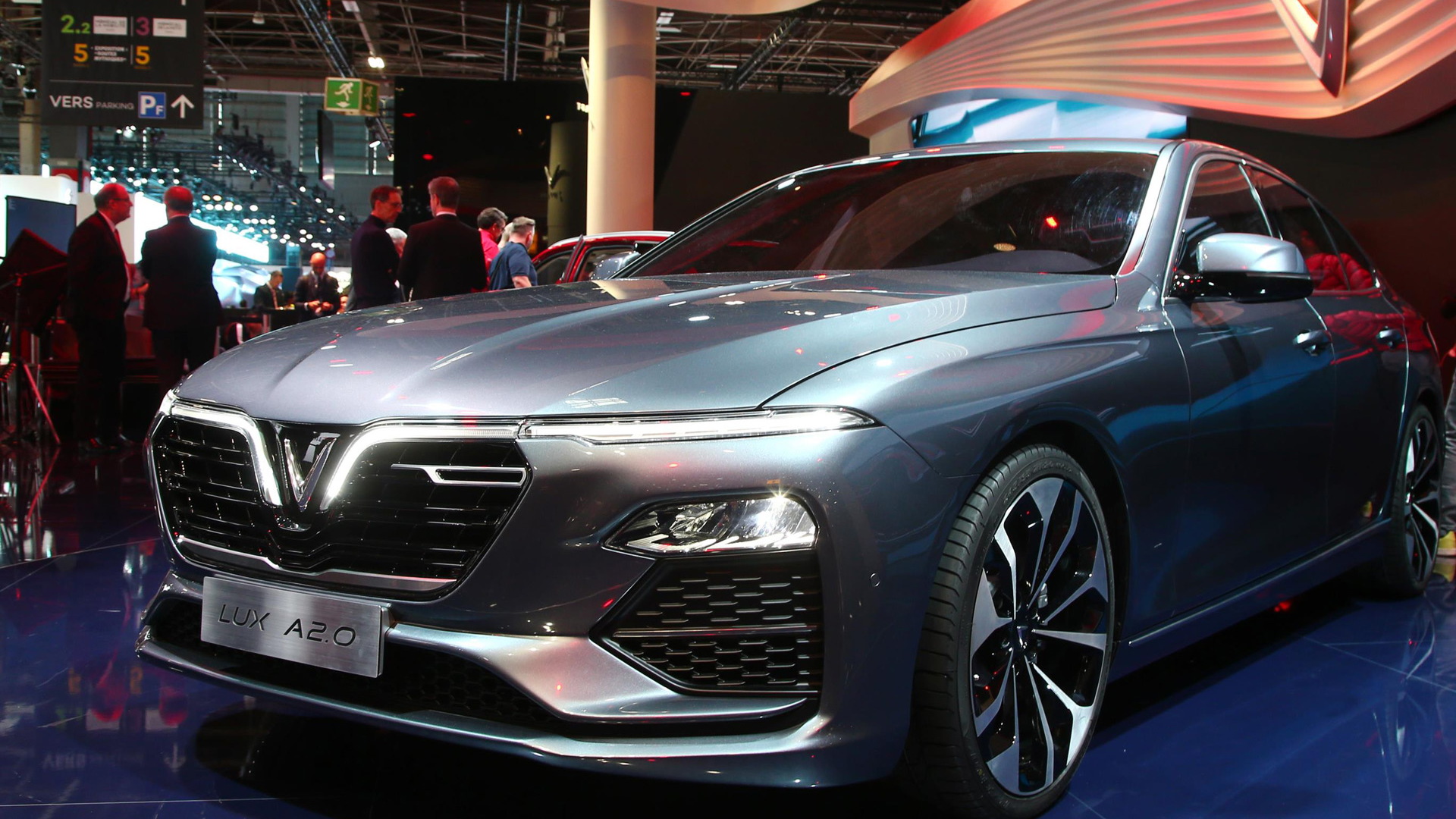 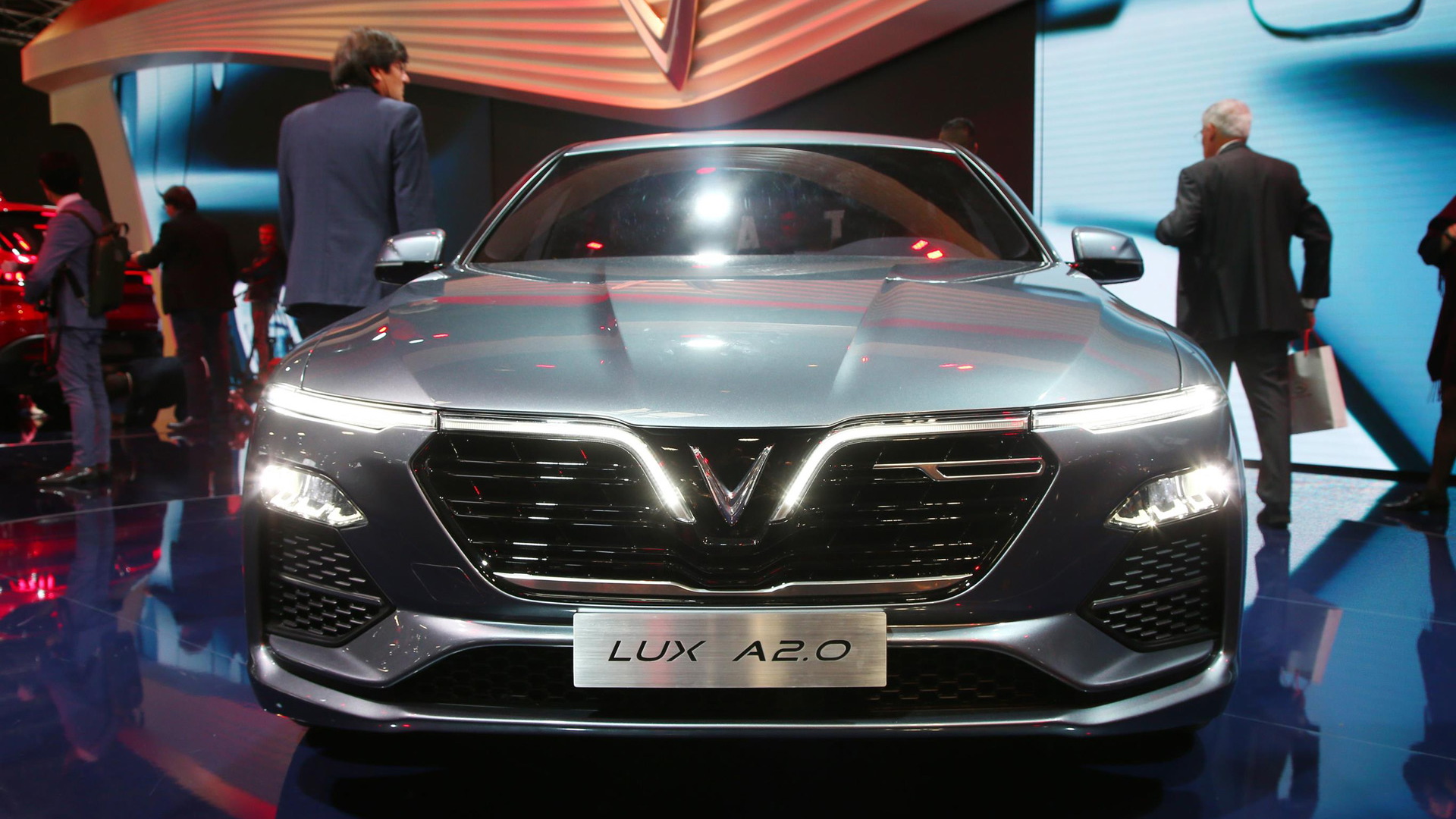 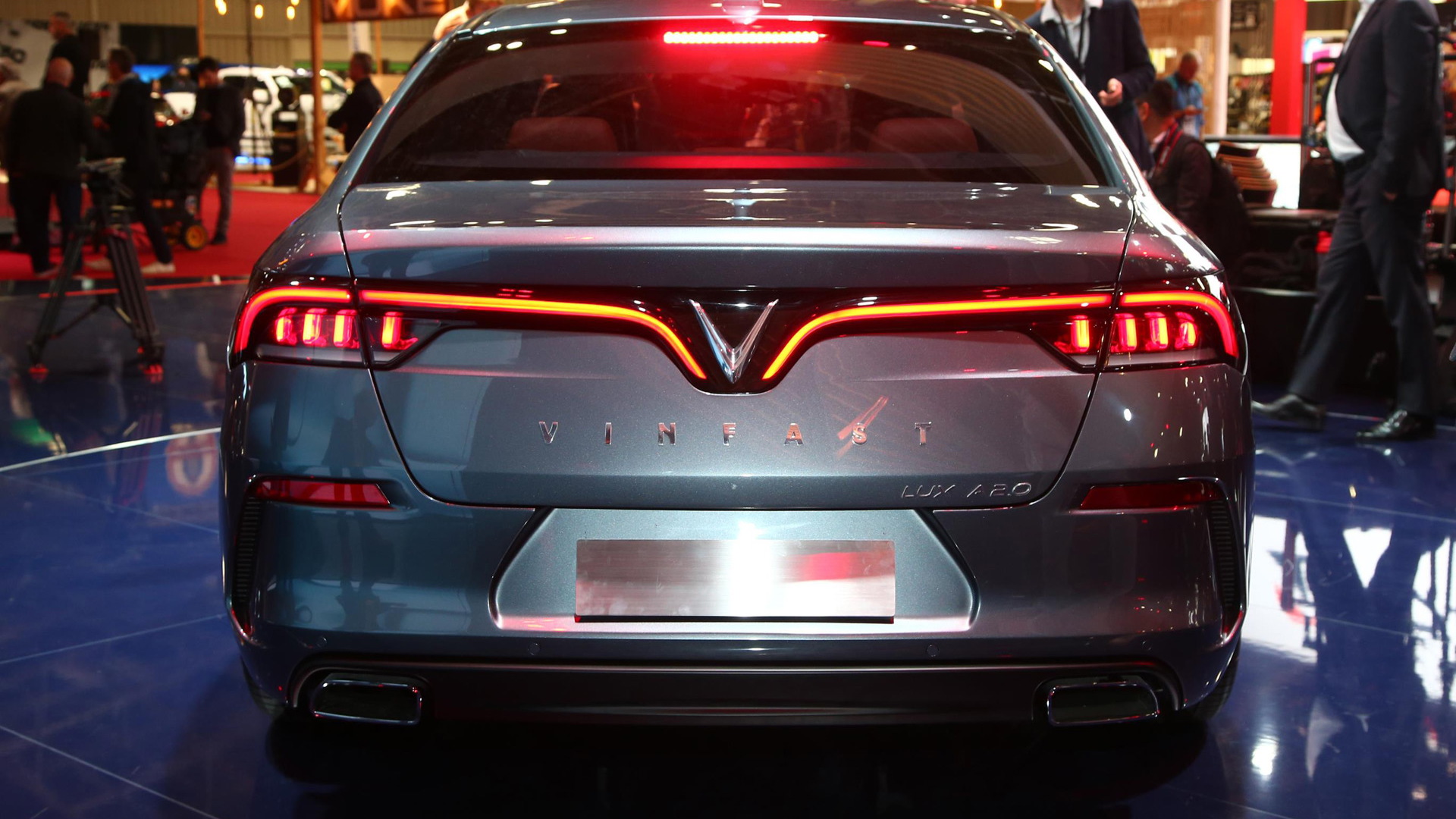 Vietnam is getting into the vehicle manufacturing business with its own brand. Called Vinfast, the first two products from the newly established car company include a mid-size sedan and SUV, and they were presented to the public for the first time on Tuesday at the 2018 Paris auto show.

But rather than develop its own models, Vinfast has chosen to rebody existing cars for its first two products, in this case the previous-generation BMW 5-Series and X5. Vinfast has called its versions the Lux A2.0 and Lux SA2.0, respectively.

Italian design firms Italdesign and Pininfarina were hired to devise the new look for both the exterior and interiors of the vehicles, working closely with Vinfast design boss David Lyon. Lyon is a former General Motors staffer, as is Vinfast CEO Jim DeLuca.

In an interesting move, Vinfast gave the people of Vietnam the opportunity to determine the styling direction at the very start of the design process. More than 62,000 people voted when presented with 20 design sketches. Starting with Italdesign’s winning concepts, the cars’ designs were then further developed and completed by Pininfarina.

Just one powertrain will be available at launch, though two outputs will be offered. The powertrain is a BMW-designed 2.0-liter turbocharged inline-4 that Vinfast will build under license, and it will offer outputs of 174 and 228 horsepower. In each case, the engine will be paired with an eight-speed automatic transmission.

Production of Vinfast cars will take place at a plant under construction in Hai Phong, in Vietnam's north. Vinfast will start local sales of the Lux A2.0 and Lux SA2.0 in June 2019 and plans to follow up the cars with additional models, including electric cars and buses and commercial vehicles. The brand says it will eventually start exports but hasn't mentioned any markets.

Vinfast is a subsidiary of Vietnamese conglomerate Vingroup, which specializes in construction and real estate development but is also involved in agriculture, healthcare, retail, tourism and numerous other sectors. Now we can add vehicle manufacturing to the list.