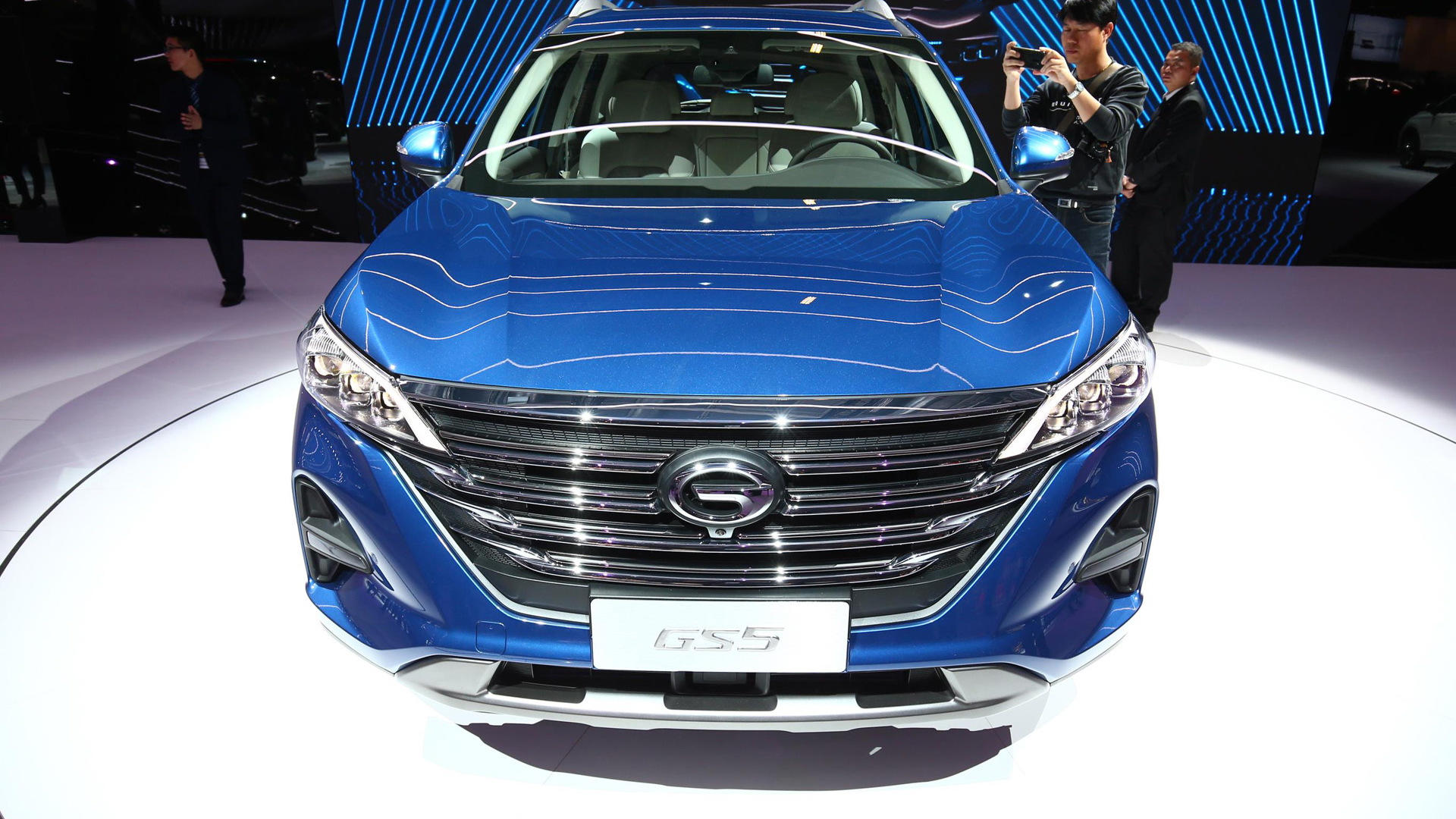 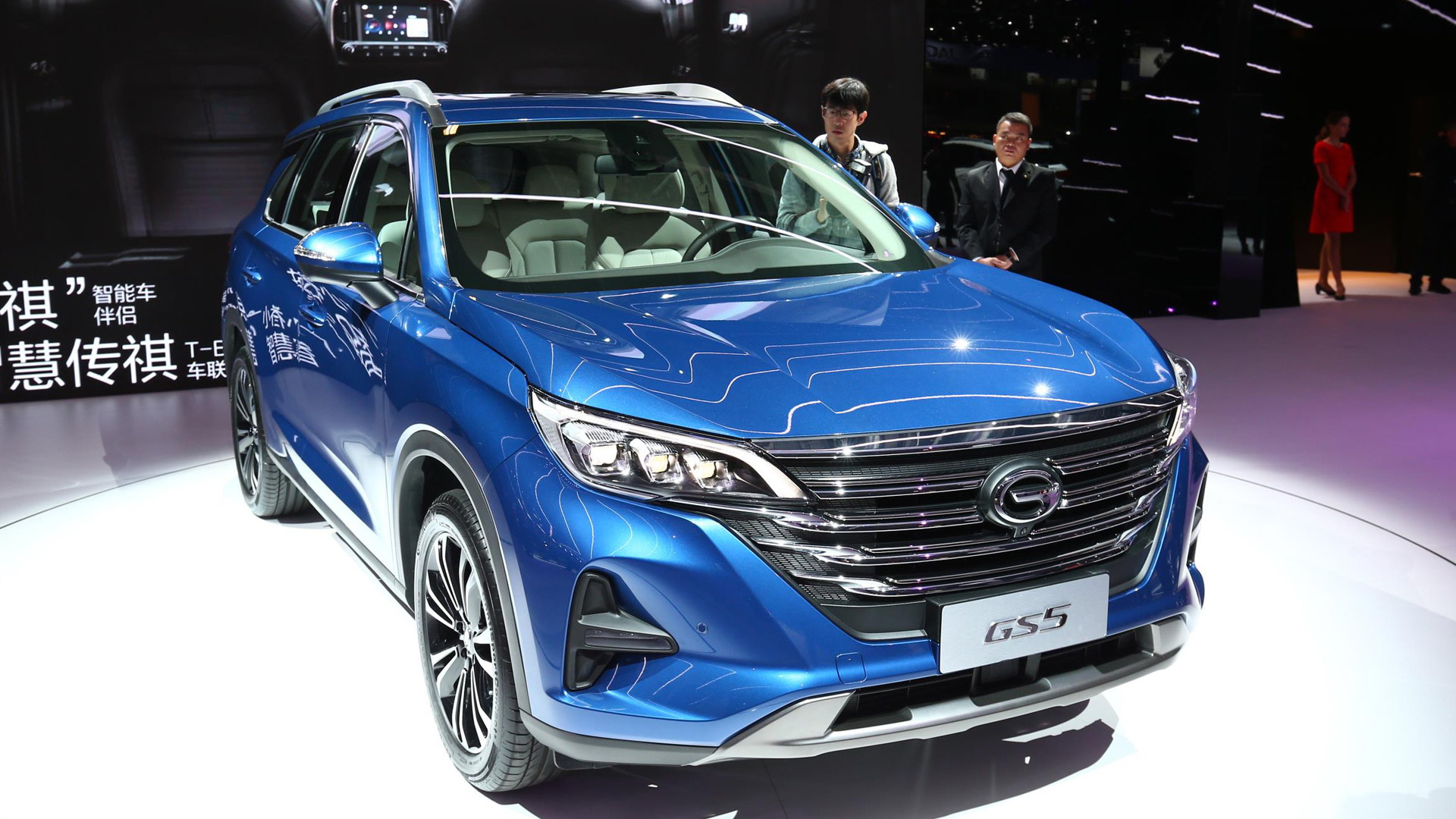 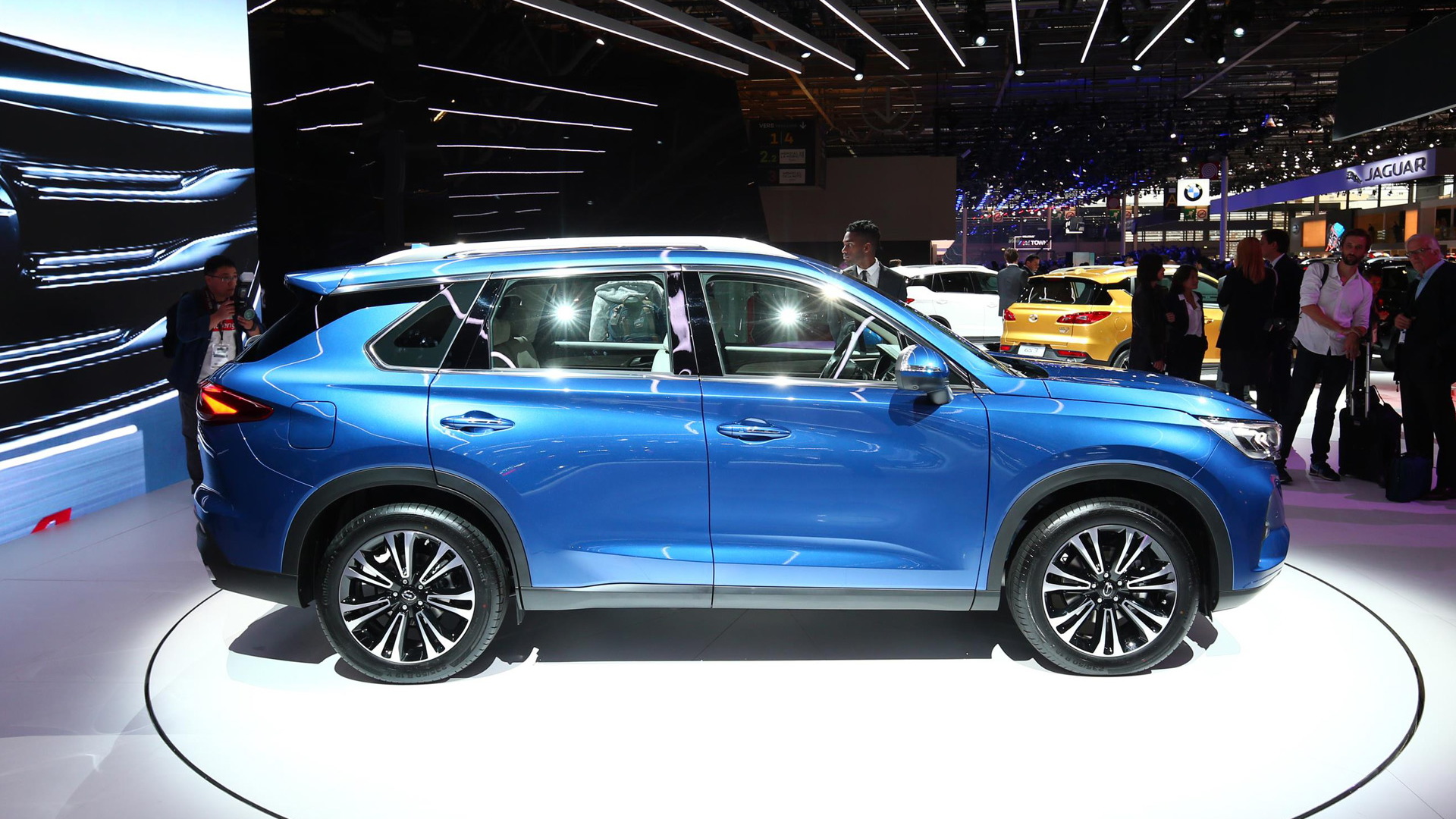 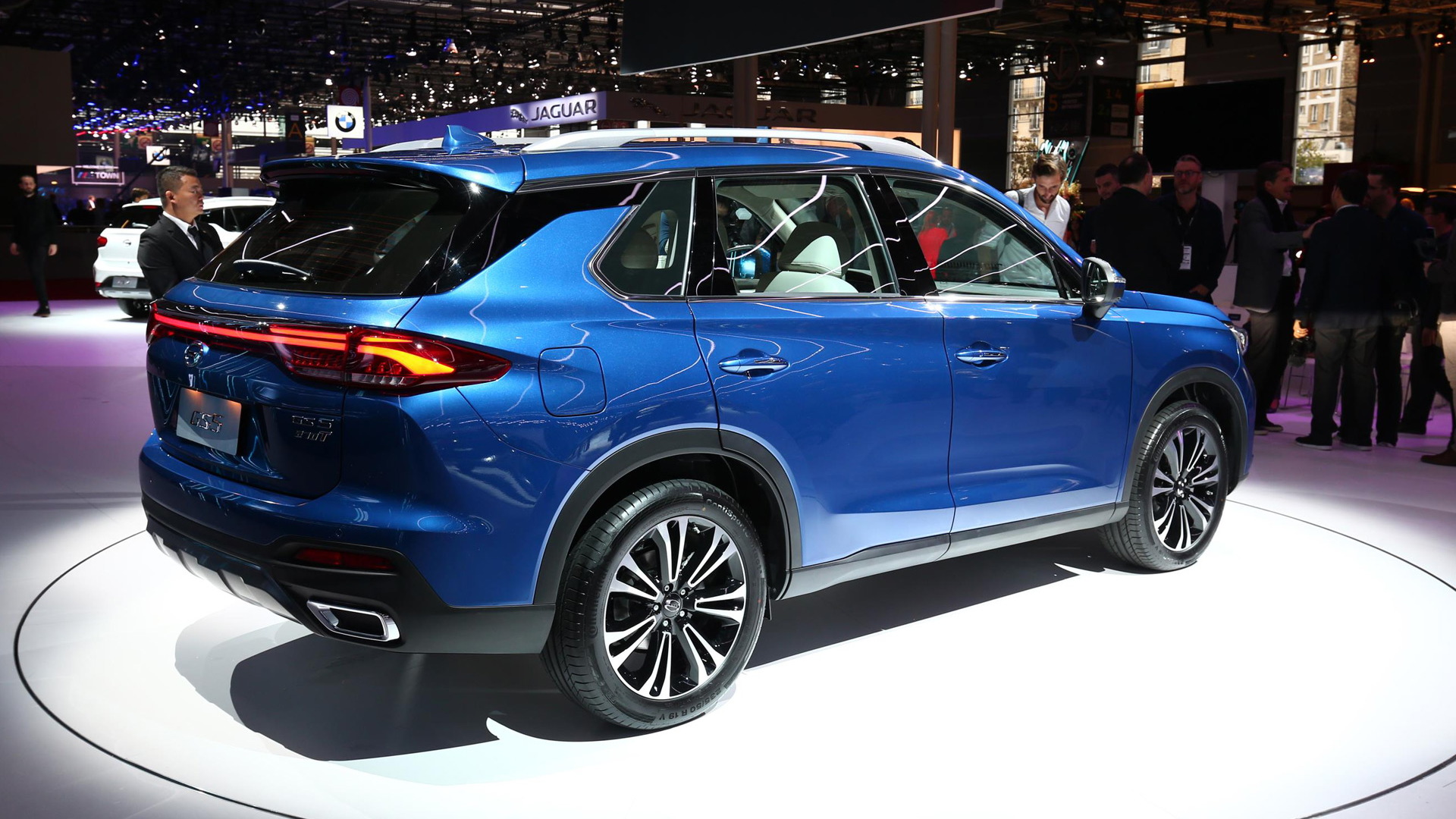 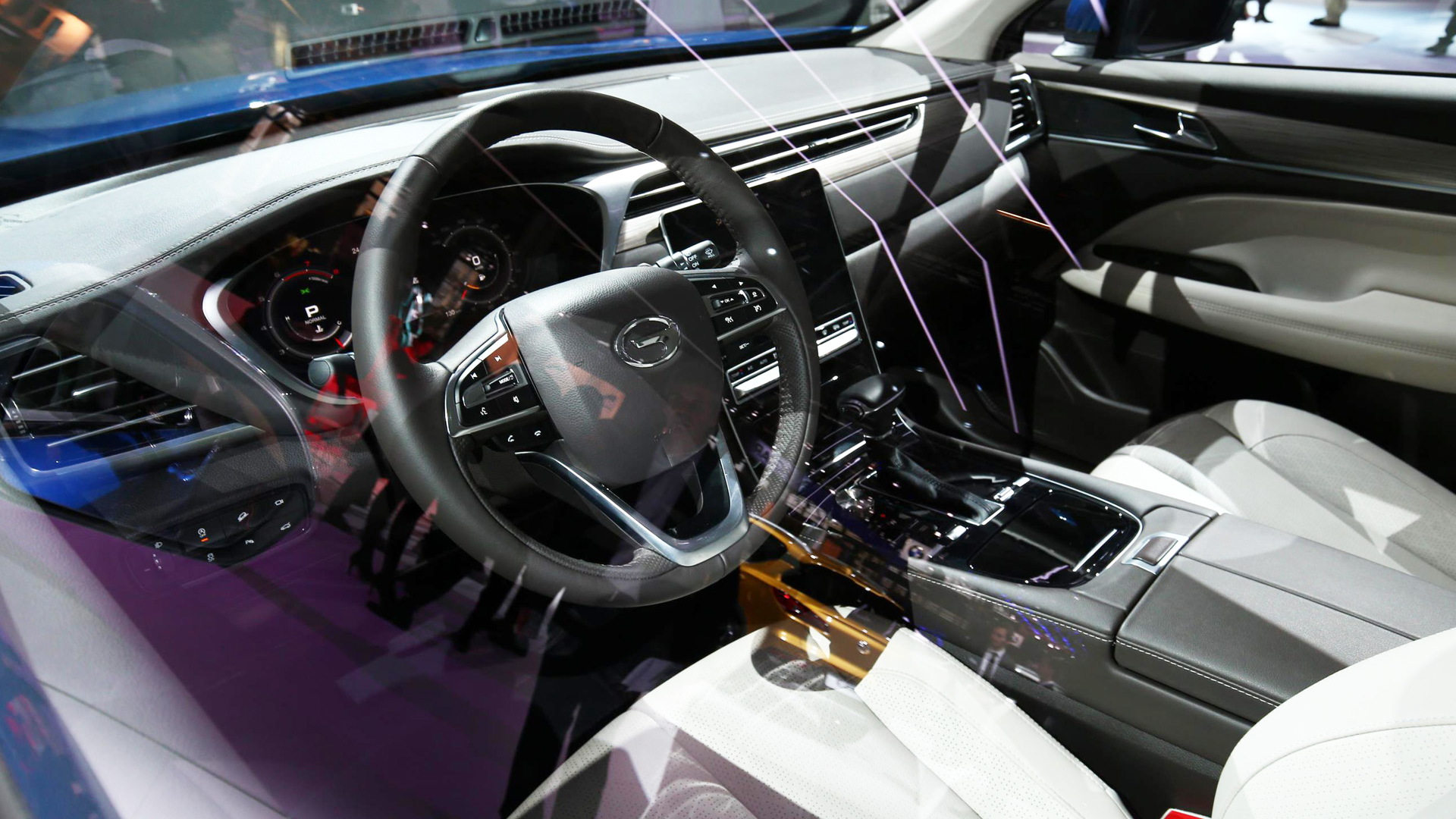 GAC Motor is on track to become the first major Chinese automaker to launch in the United States.

The state-owned automaker said in 2017 it plans to start selling cars in the U.S. in 2019, with the mid-size GS8 SUV (shown below) confirmed as one of the first models, though the current trade war between the U.S. and China could have changed those plans.

While GAC's plans for the U.S. may be off to a rocky start, the company is pressing full steam ahead with a launch in Europe. On Tuesday, it unveiled a small crossover SUV called the GS5 at the 2018 Pars auto show.

GAC hasn't said much about the GS5 but the company did confirm a 1.5-liter turbocharged inline-4 for the model's launch. Depending on the market, the engine will deliver outputs of around 150 and 170 horsepower. Buyers will also be able to choose from either a five-speed manual or six-speed automatic.

GAC didn't say when the GS5 would start sales outside of China but the automaker did reaffirm its commitment to more export markets.

“This is GAC Motor’s first trip to the Paris motor show, and we hope to communicate and learn from fellow world-leading automobile brands on this incredible platform and introduce the GAC Motor brand to more people,” GAC Motor President Yu Jun said.

In Europe, the GAC has already started a recruitment drive for staff in vehicle engineering, process and technology, management and marketing sectors. Here in the U.S., GAC is signing up dealers and has already established an R&D center located in Silicon Valley. The automaker, which was founded 10 years ago and in 2017 sold 500,000 vehicles across 15 countries, has been adding staff to its U.S.  base since early 2017.

GAC also used the Paris auto show to present the Everge concept (shown above) that we saw in January at the Detroit auto show. The Enverge is a compact electric SUV with a 71-kilowatt-hour battery good for about 370 miles on a single charge.

For our full Paris auto show coverage, head to our dedicated hub.