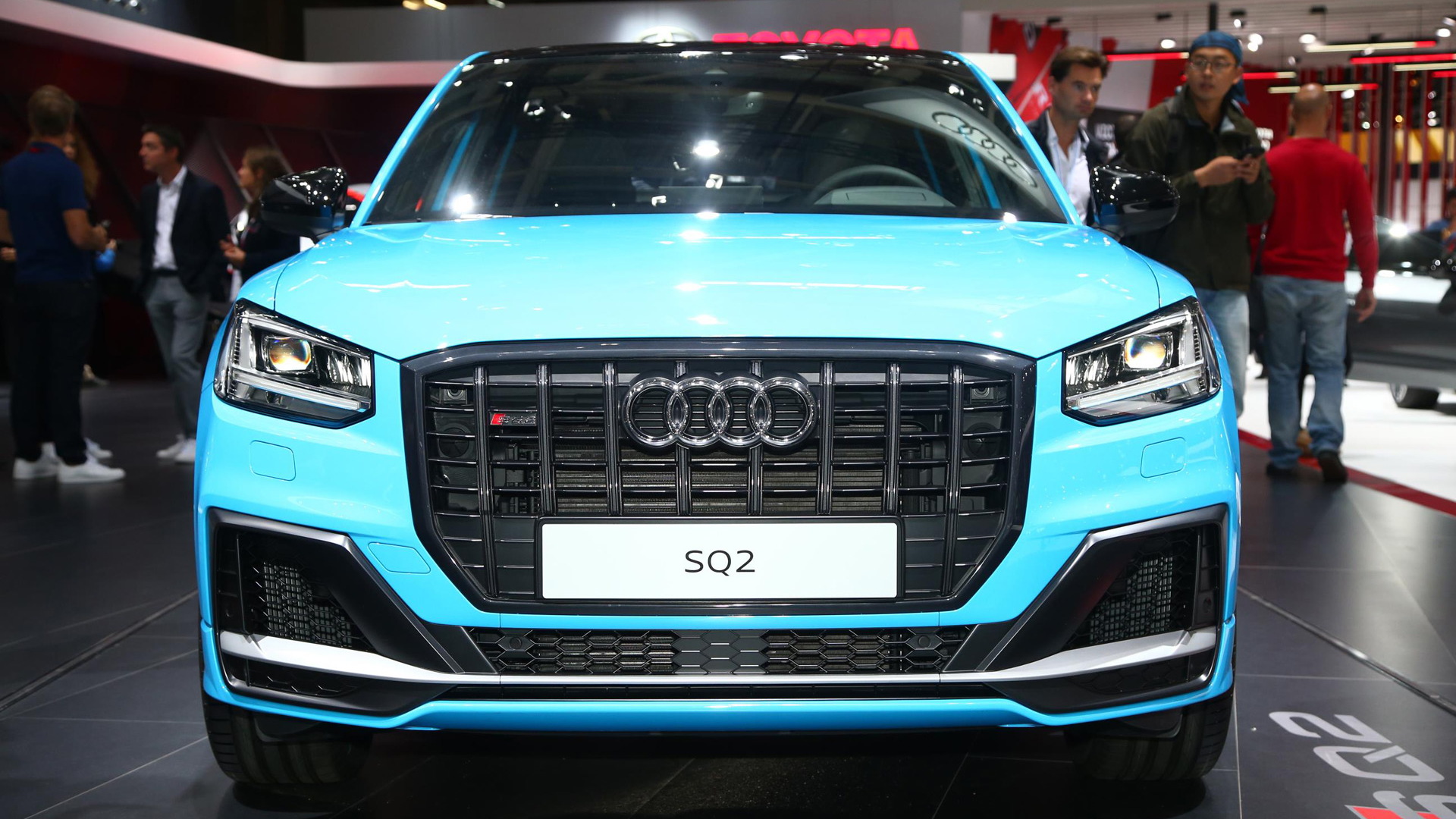 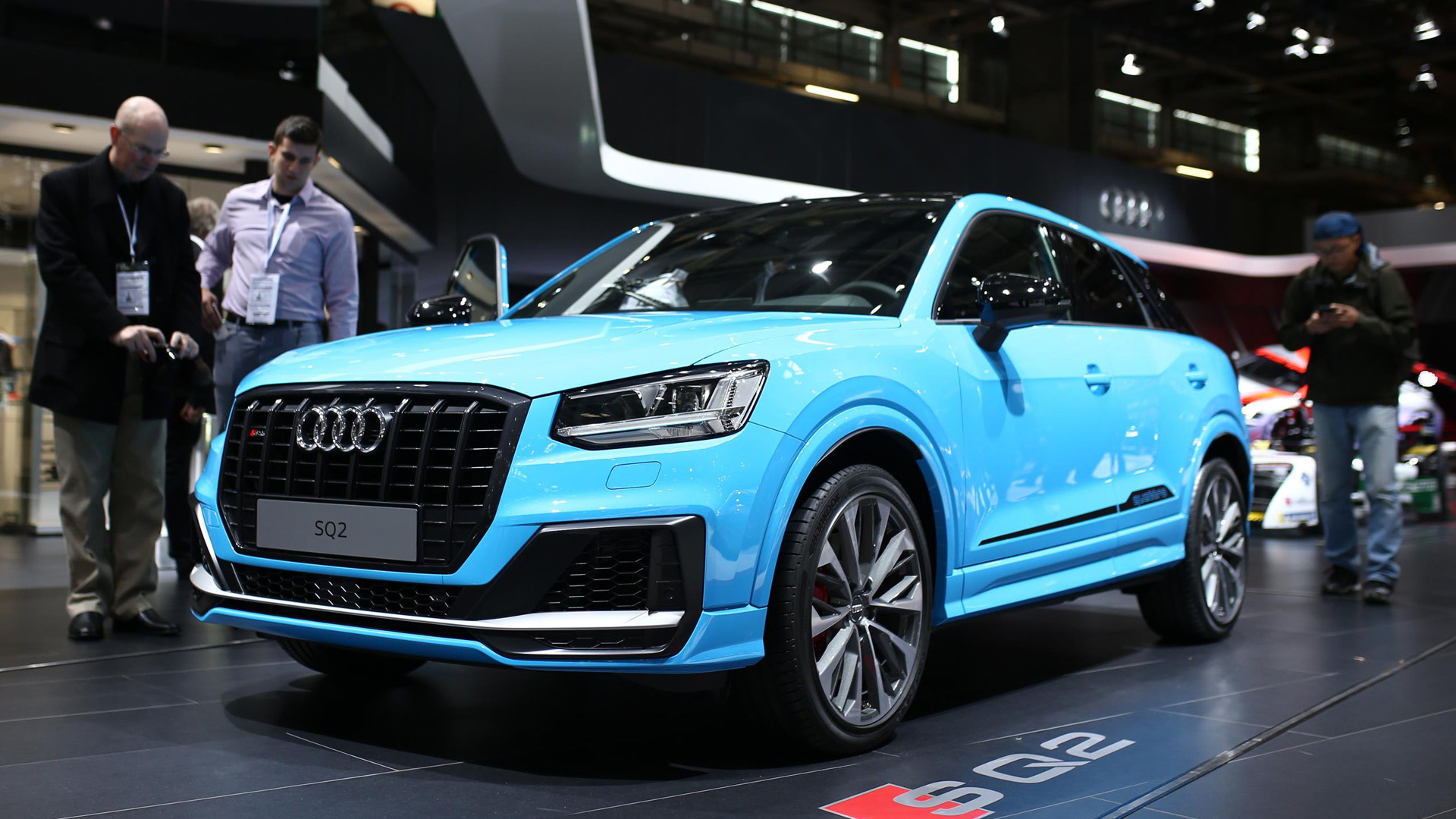 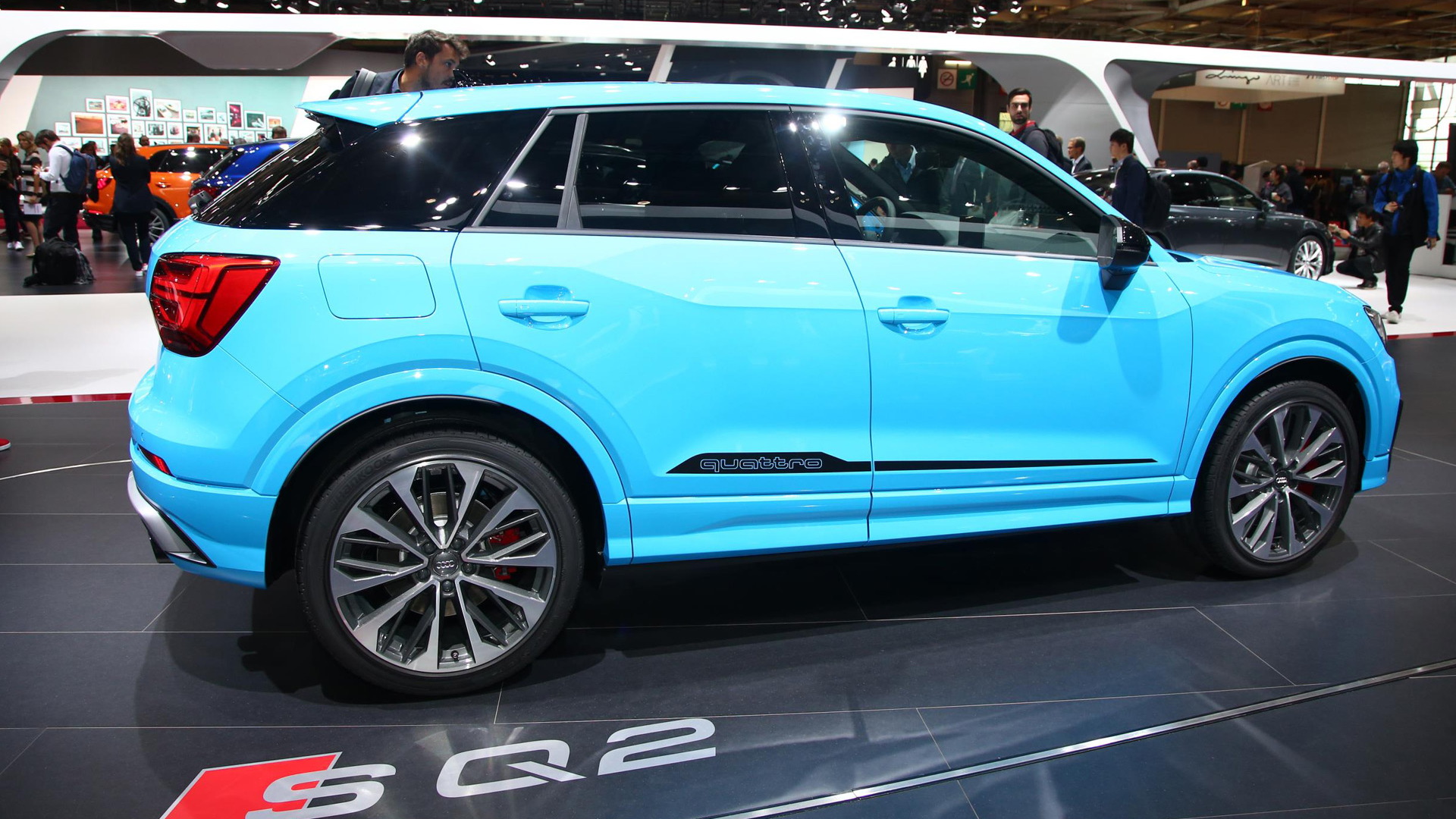 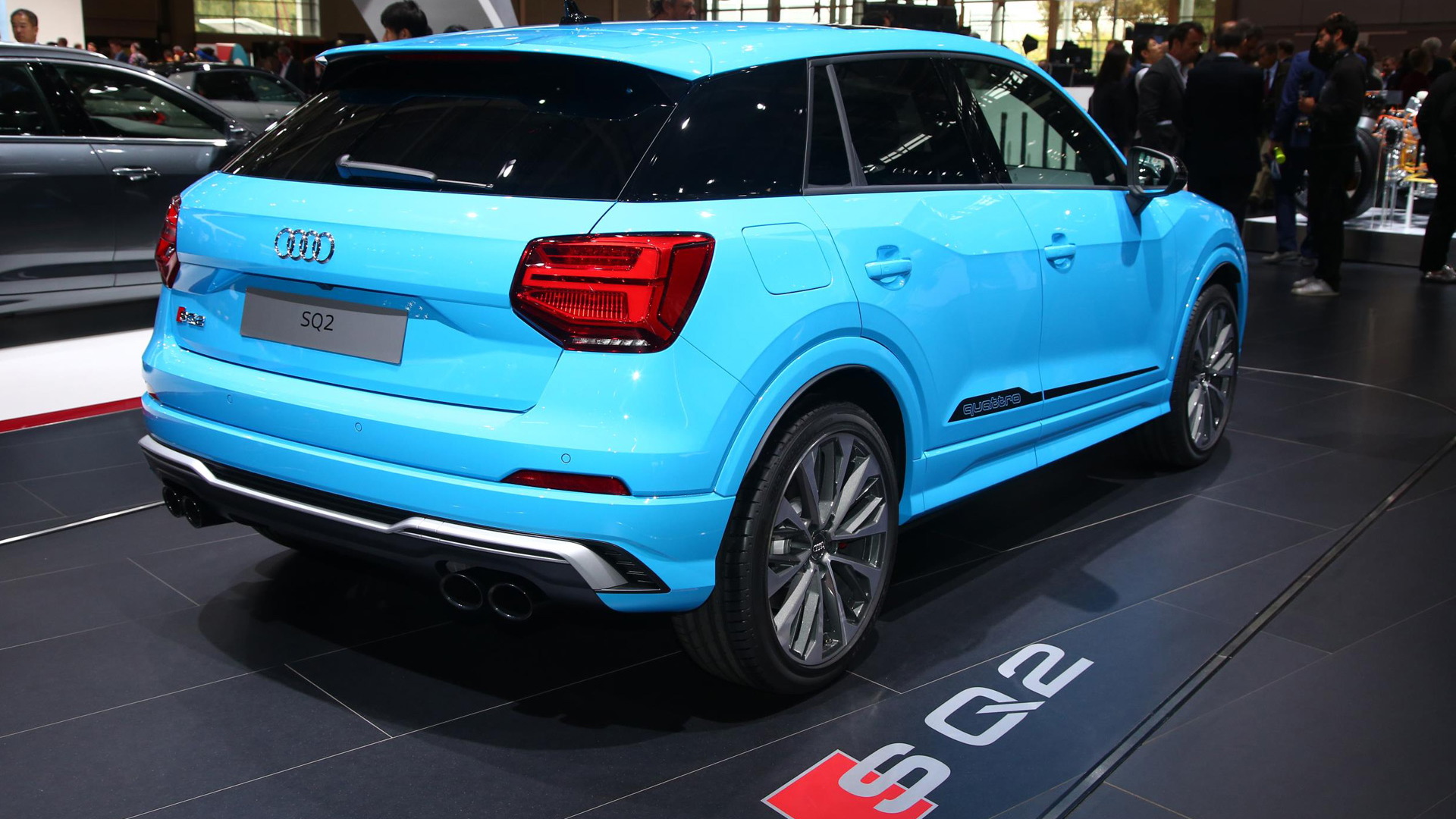 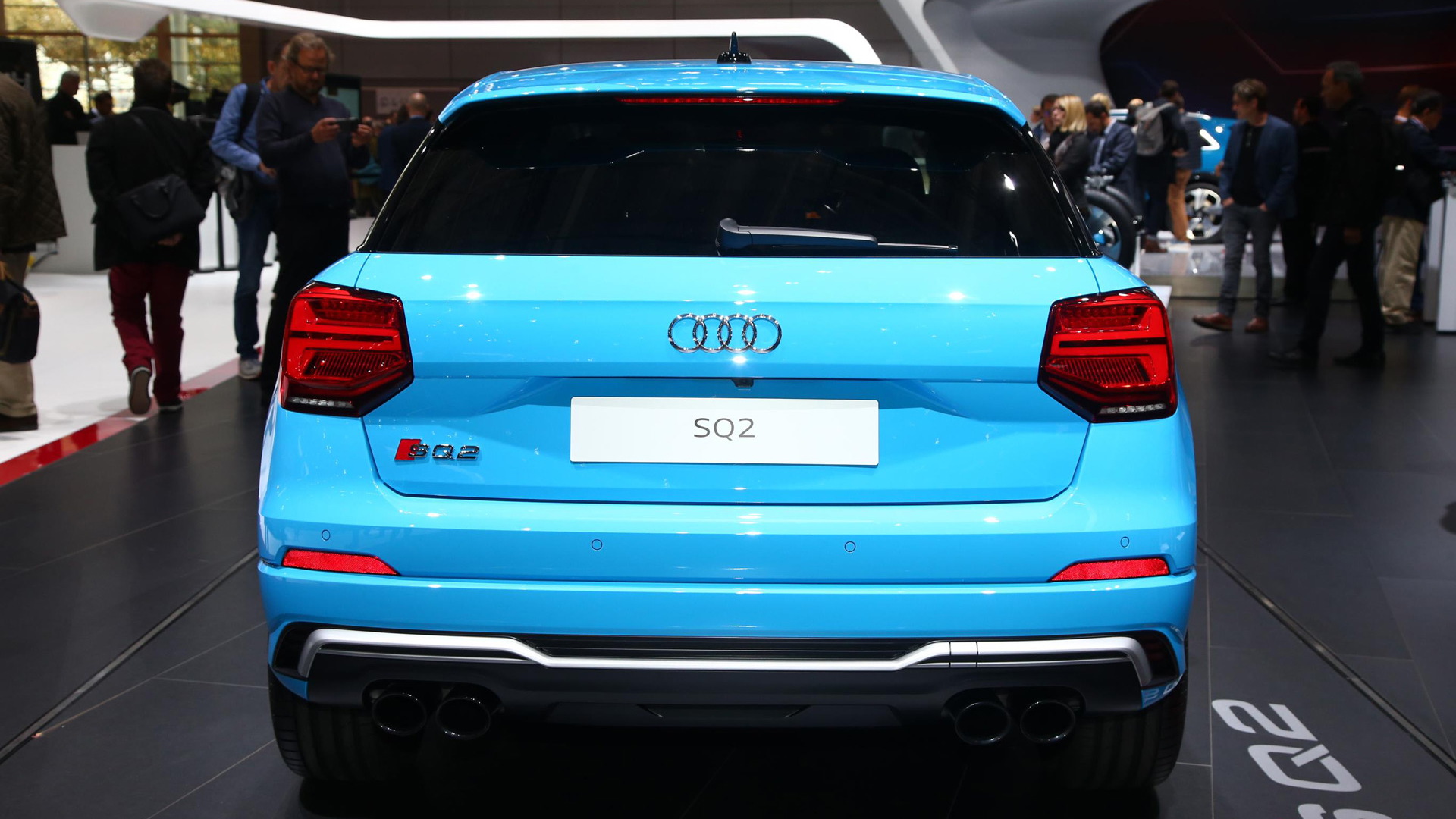 Audi’s smallest crossover in the United States is the Q3 but overseas there’s a slightly smaller Q2 on sale.

The vehicle made its debut at the 2016 Geneva motor show and on Tuesday at the 2018 Paris auto show a sporty version was added to the lineup: the SQ2.

As expected, the mechanical package of the SQ2 is similar to what we find in the latest S3. A 2.0-liter turbocharged inline-4 is mounted up front and powers the four wheels via a seven-speed dual-clutch transmission.

The vehicle also benefits from beefier brakes (13.4 inches front and 12.2 inches rear) and lowered suspension (20 millimeters lowering). The all-wheel-drive system also has the ability to send 100 percent of the drive torque to the rear wheels when required, such as during a loss of traction up front.

The SQ2 starts deliveries in Europe in early 2019. Interestingly, Autocar has learned from insiders that an even more potent RS Q2 is possible. If given the green light, this model is said to be getting the 2.5-liter turbocharged inline-5 found in the RS 3 where it delivers 400 hp.

Audi also used the Paris auto show to unveil its redesigned 2019 Q3. For more coverage on the show, head to our dedicated hub.