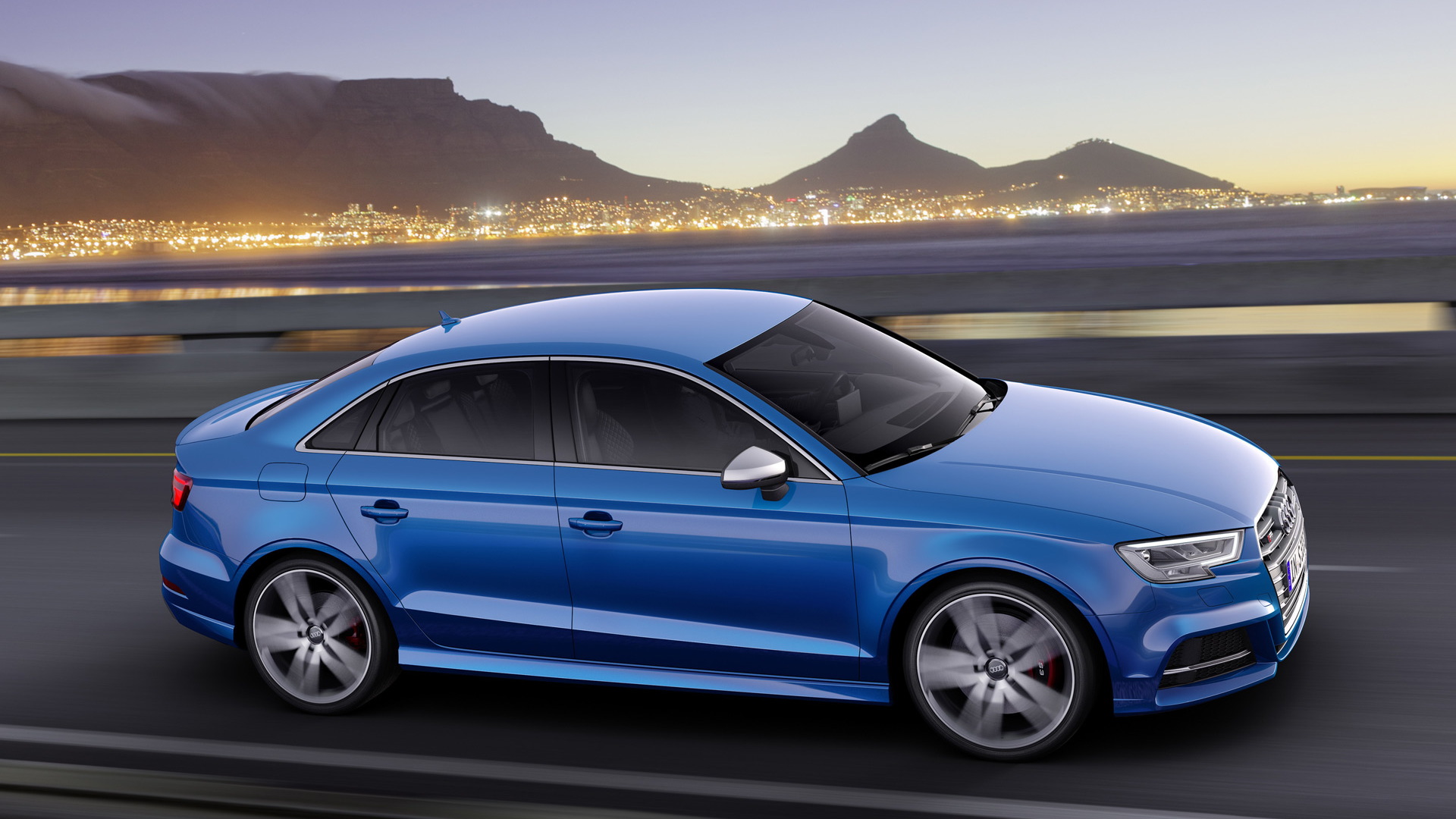 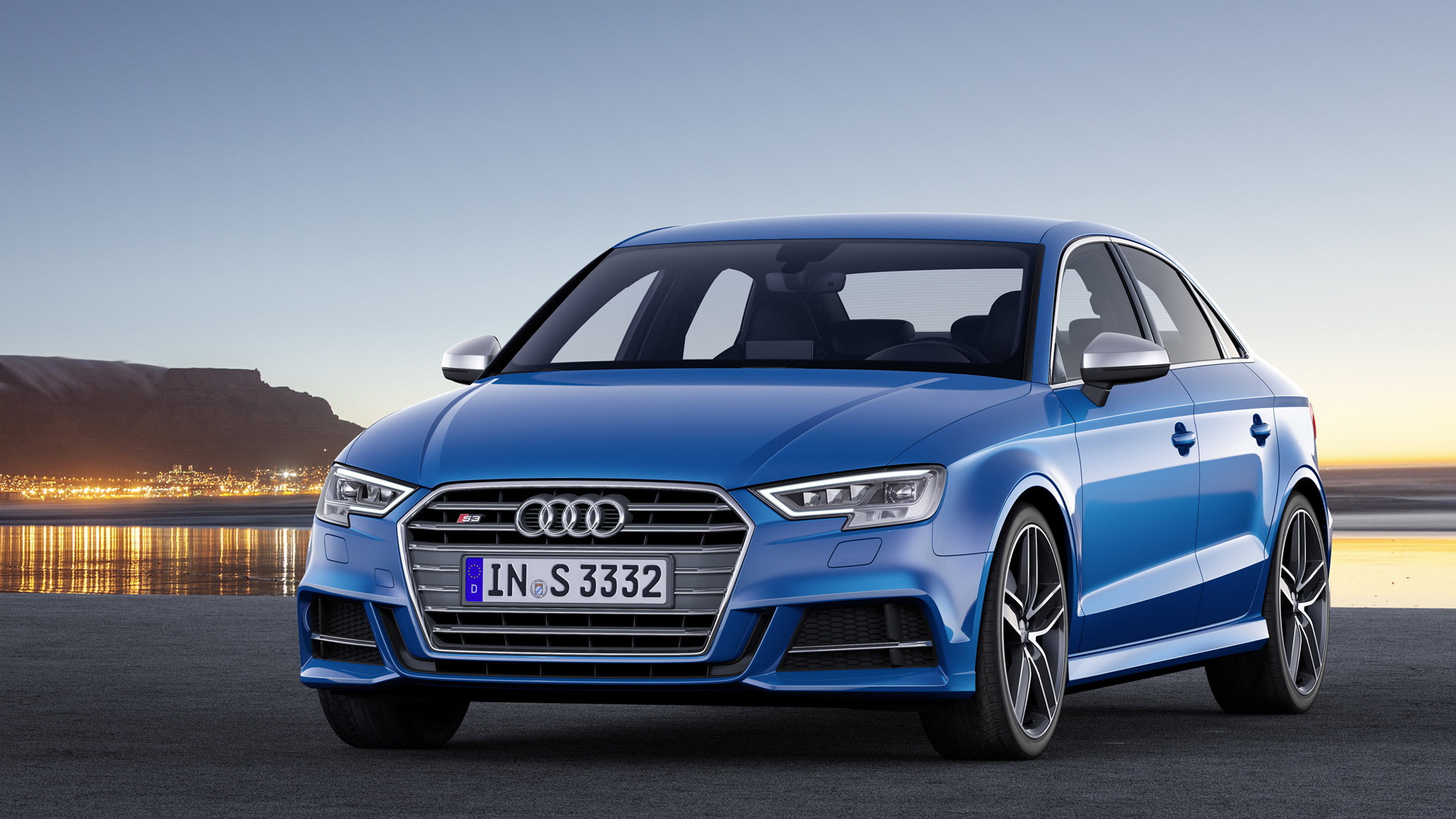 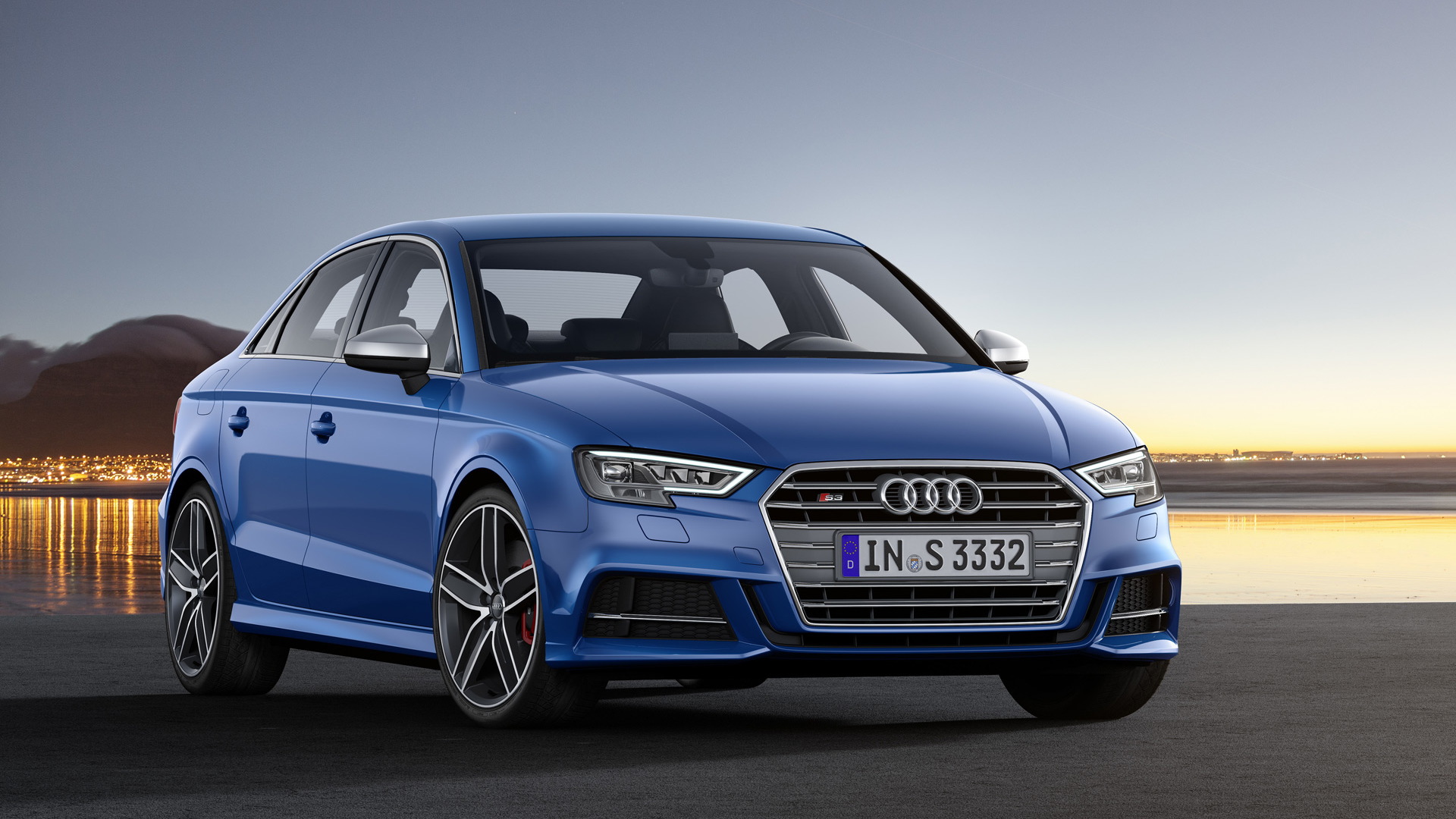 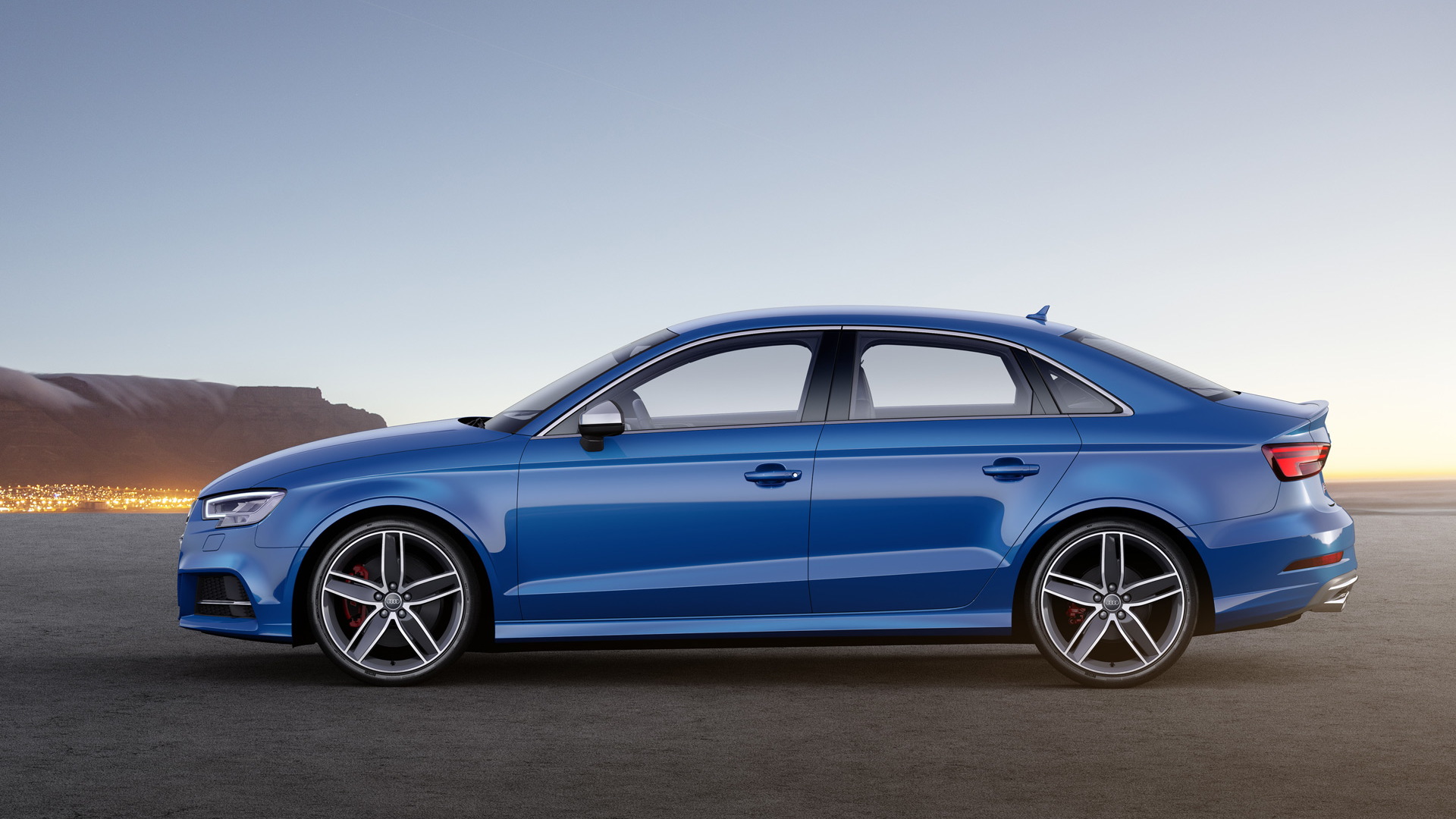 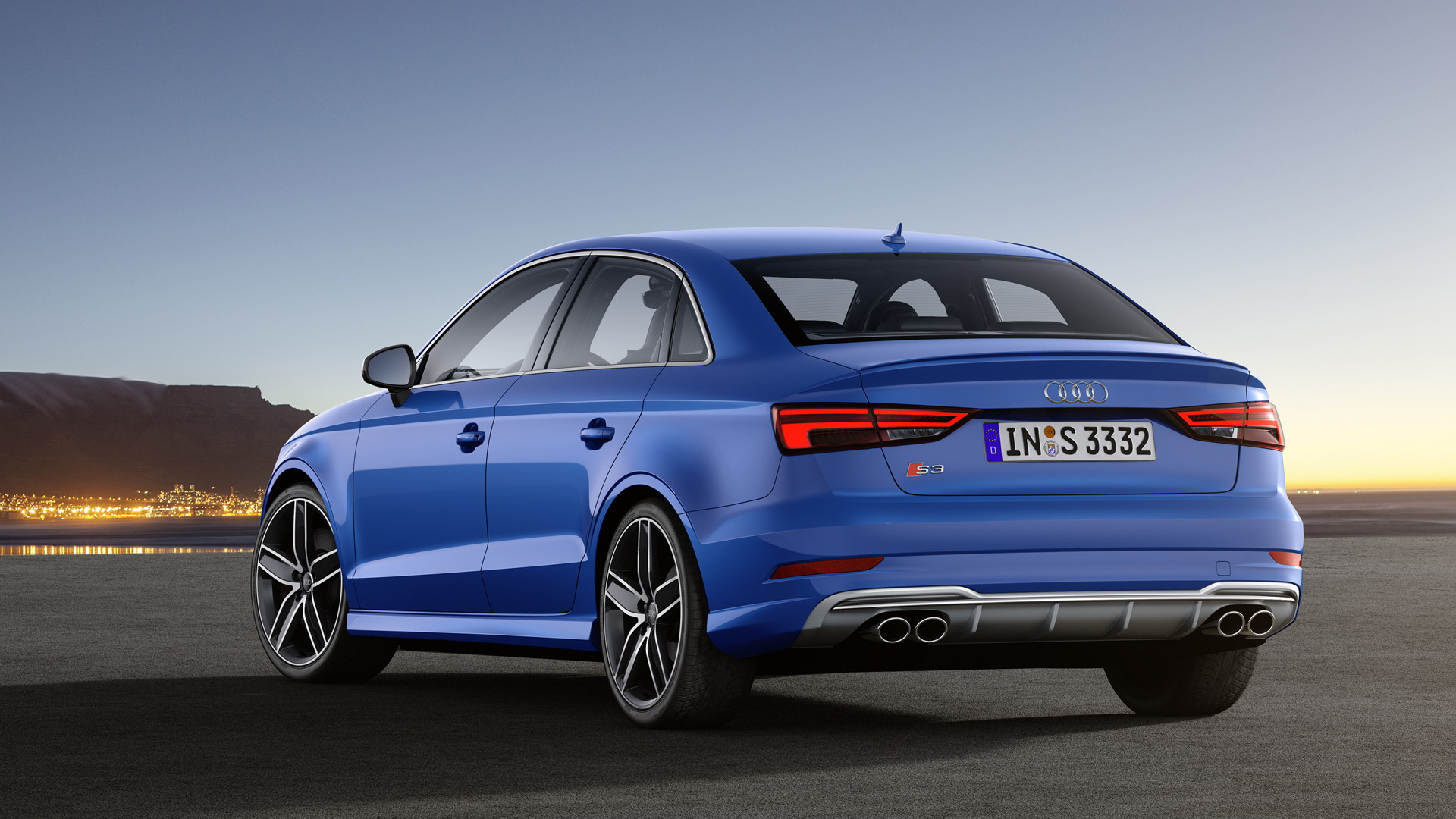 Audi has just updated its A3 range of compact sedans, hatchbacks and convertibles.

The updates, which are being introduced for the 2017 model year, affect the sporty S3 models as well.

They include styling tweaks, a digital instrument cluster, updated menus for the infotainment system, and new electronic driving aids.

The 2017 S3, which in the United States is offered exclusively as a sedan, sticks with the current model's turbocharged 2.0-liter inline-4 delivering 292 horsepower and 280 pound-feet of torque. The engine is mated to a 6-speed dual-clutch transmission and powers all four wheels, and sees the car sprint from 0-60 mph in 4.7 seconds.

Overseas, the 2017 S3 gets a new, more powerful turbocharged 2.0-liter inline-4 paired with a 7-speed dual-clutch transmission. It delivers 310 horsepower and 295 pound-feet of torque.

Overseas models also get Audi’s Matrix LED headlights that enable you to leave your high beams permanently on. To avoid blinding other drivers, camera-based systems detect oncoming vehicles and actively block out parts of the light beam.

While the U.S. misses out on the new engine, those seeking more power can finally look forward to an all-new RS 3 launching next year. It’s expected to arrive with close to 400 hp.

The S3 has an impressive list of upgrades including magnetic ride suspension, an aero kit and 19-inch wheels with performance rubber (18-in wheels are standard). Other worthwhile upgrades include Audi’s 12.3-inch digital instrument cluster, 14-speaker Bang & Olufsen sound system, and MMI Touch interface with handwriting-recognition technology.

For more on the Audi S3, read the in-depth reviews over at The Car Connection.