The Porsche Macan will be turned into an electric car when it undergoes a redesign early next decade.

Porsche made the confirmation on Tuesday and also reiterated its stance that 50 percent of its lineup could be made up of cars running solely on electricity by as early as 2025.

“Electromobility and Porsche go together perfectly; not just because they share a high-efficiency approach, but especially because of their sporty character,” CEO Oliver Blume said.

The next Macan will be based on a dedicated EV platform Porsche is developing with Audi. Referred to as PPE (Premium Platform Electric), the first vehicle based on the platform will arrive in 2021. 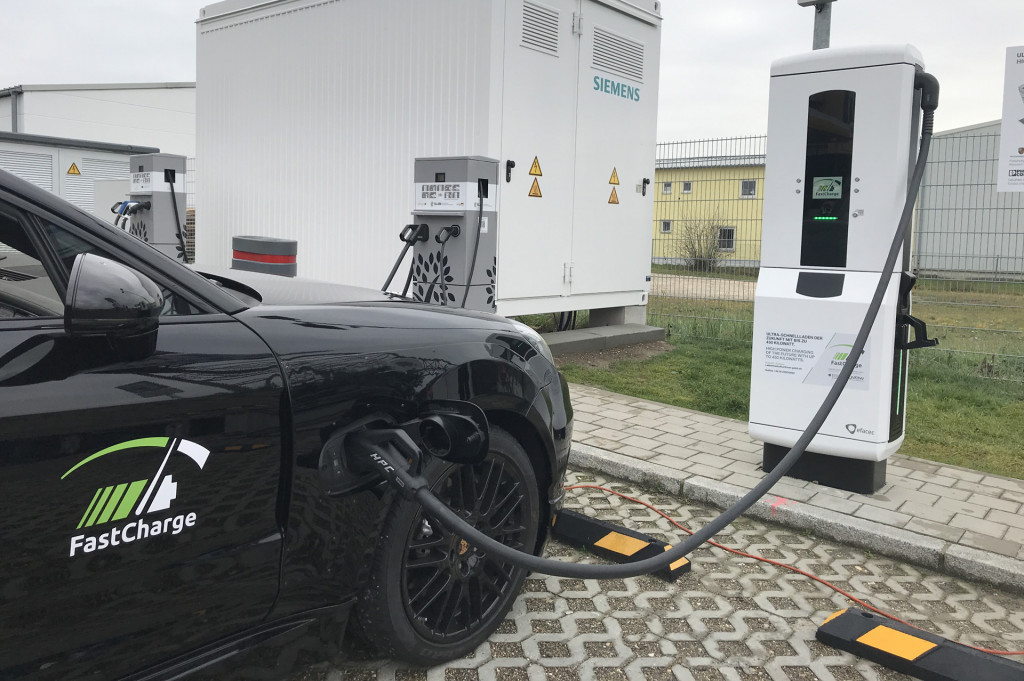 Crucially, PPE-based vehicles will be capable of running on an 800-volt electrical system, meaning rapid charge times will be possible. Using a 350-kilowatt charge point, Porsche has hinted that 62 miles could be added in just 4 minutes and close to 250 miles in less than 20 minutes. The automaker has also demonstrated an even faster system with an electric Macan test mule and prototype 450-kw charger.

The next Macan will likely be the third EV from Porsche following on from the Taycan liftback sedan due later this year and the Taycan Cross Turismo soft-roader due in 2020.

Production is to take place at Porsche's plant in Leipzig, Germany, where the current Macan is built. Part of the $6.8 billion Porsche is investing in EV technology will be spent on converting the plant to enable production of the next Macan.

When it was first launched in 2014, Porsche estimated annual production for the Macan of around 40,000 units. It turned out that strong demand pushed production to 90,000 units annually, making the Macan the most popular model in the Porsche lineup. Taking a risk with such a strong seller is a clear demonstration of Porsche's willingness among established automakers to take a pioneering role in EV technology.