BMW's new concept unveiled this week was a 600-horsepower plug-in hybrid with 62 miles of electric range. The car is thought to preview a dedicated BMW M sports car to replace the i8 early next decade. 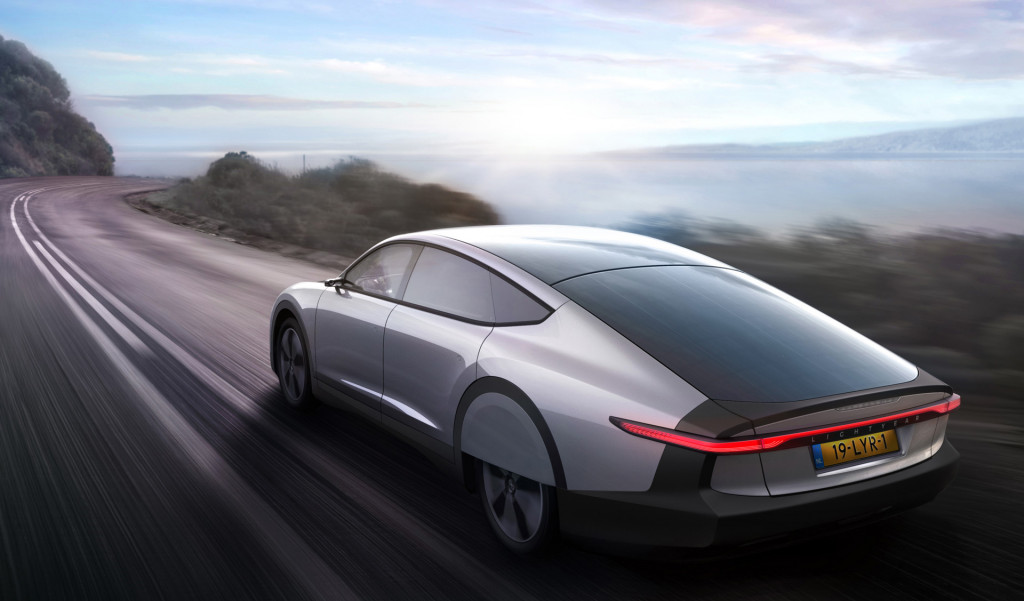 A Dutch EV startup by the name of Lightyear unveiled a sedan claimed to offer one of the best coefficient of drag ratings of any car currently in production. It also boasts in-wheel electric motors and solar panels able to add 7.5 miles of range in an hour. 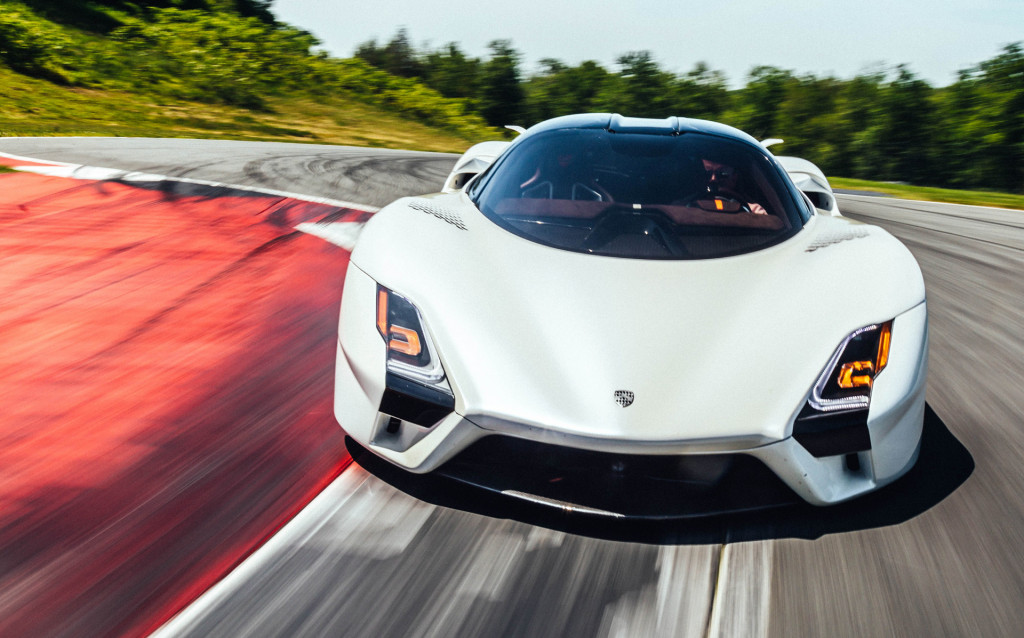 America has a new hypercar to call its own. We're talking about the SSC Tuatara, which has entered production and due to start delivery in the third quarter of the year. It generates 1,350 horsepower on pump gas and as much as 1,750 hp on E85. 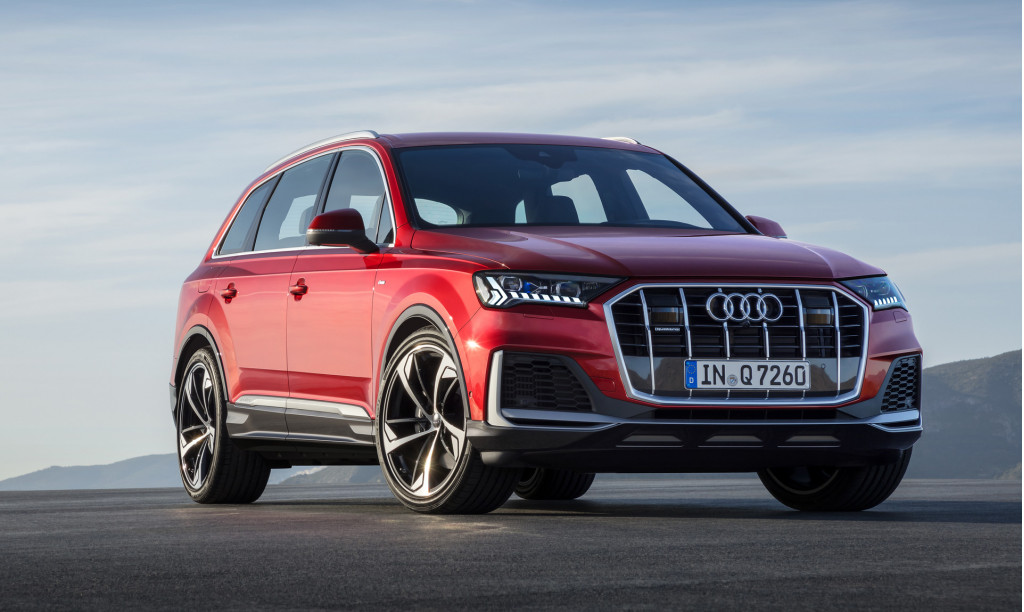 Audi's Q7 was updated this week and there's both a new face and a new dash. A plug-in hybrid powertrain has also been confirmed for the updated mid-size SUV, which arrives next year as a 2020 model. 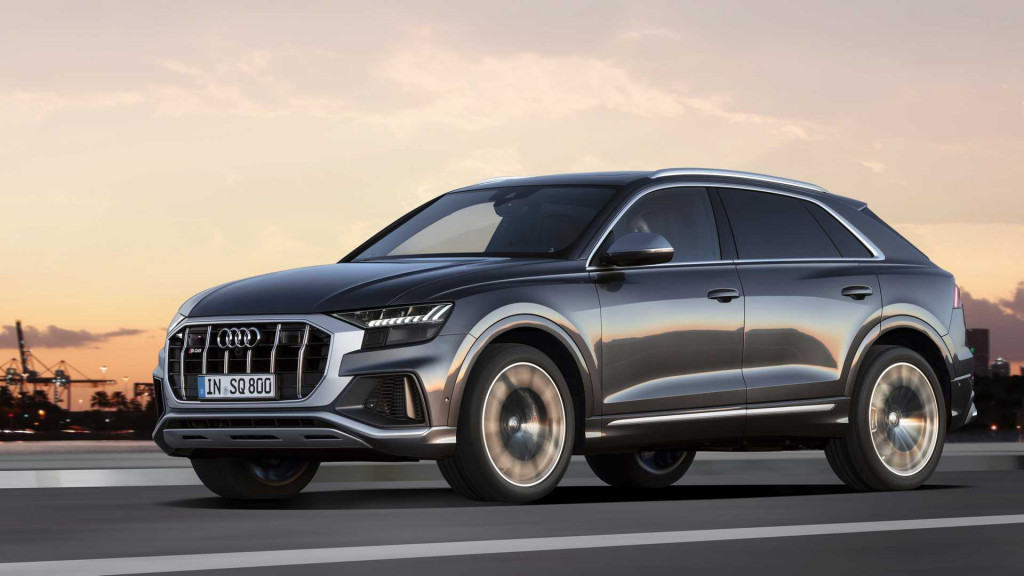 Audi also launched the new SQ8, the first of two performance versions of the Q8 SUV. Unfortunately, it packs a diesel V-8 and thus won't make it to the United States. There's still hope for an RS Q8 for our market. 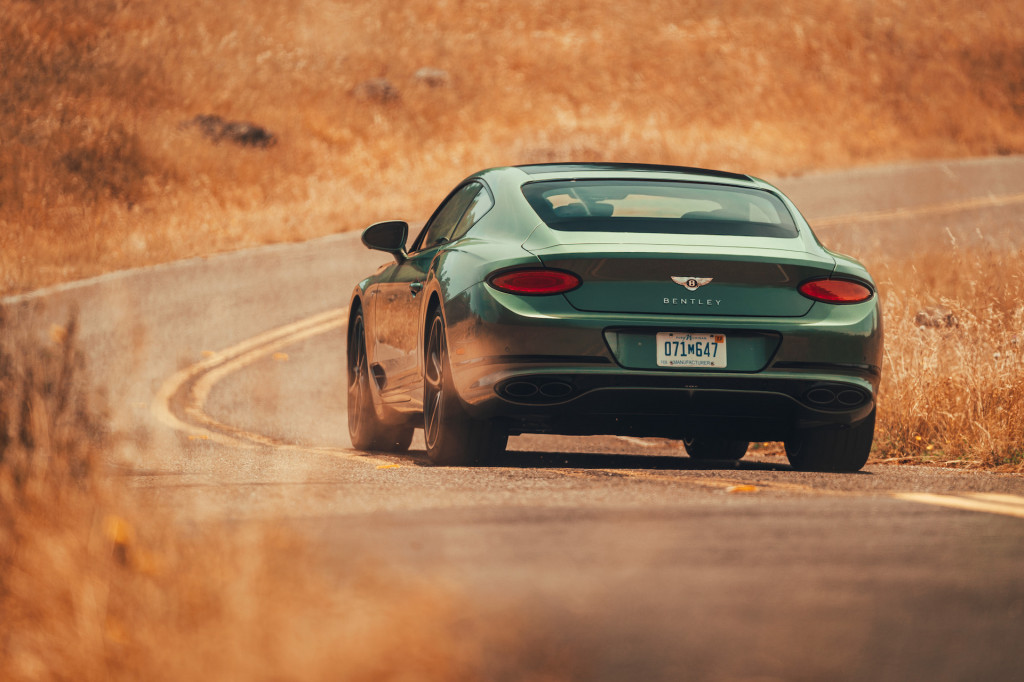 We just drove the 2020 Bentley Continental GT V8. It weighs less and costs less than the W-12-powered model, but it offers the same luxurious experience and better dynamics. 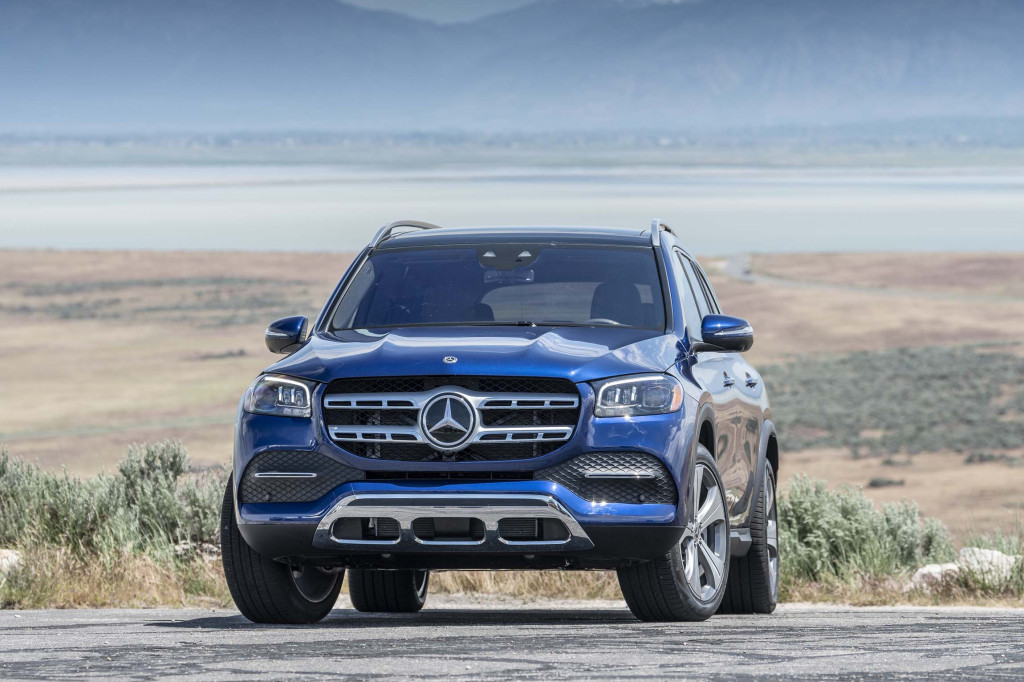 Another vehicle we drove was the 2020 Mercedes-Benz GLS-Class, a modern-day Pullman train car. Sales commence late in 2019 and should you want to take one home, you'll need to come up with $76,195. 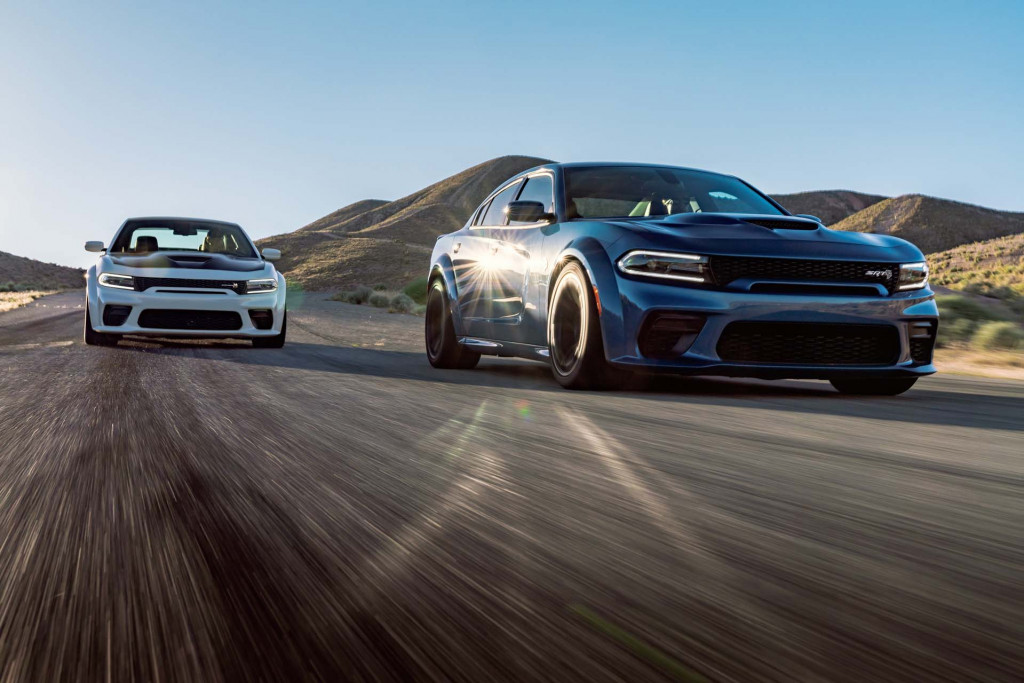 Dodge's updates for the Charger for 2019 were relatively light, especially considering the car's Challenger stablemate received the 797-horsepower SRT Hellcat Redeye option for the same year. This isn't the case for the 2020 Charger, which has received a new wide-body option.