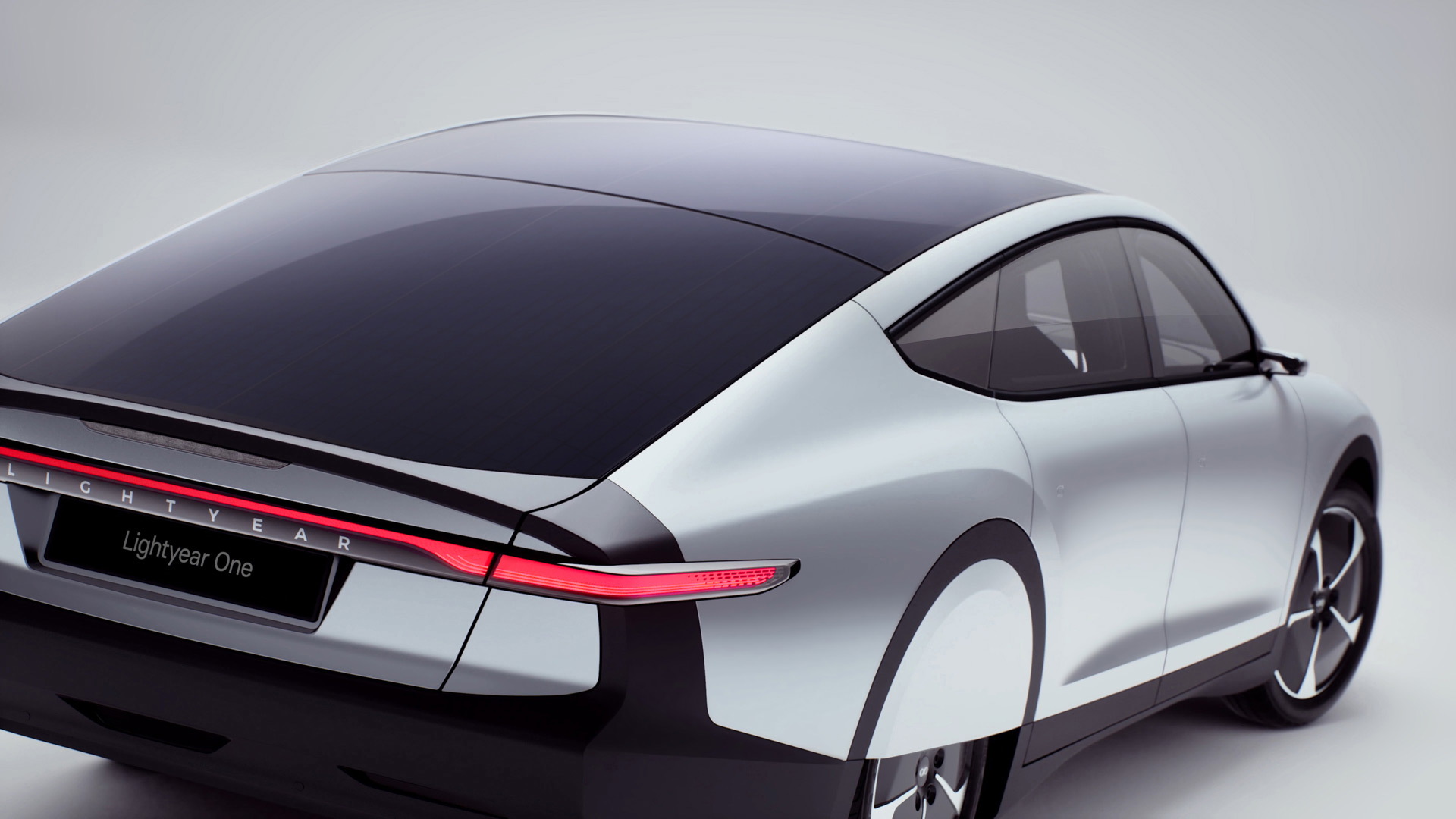 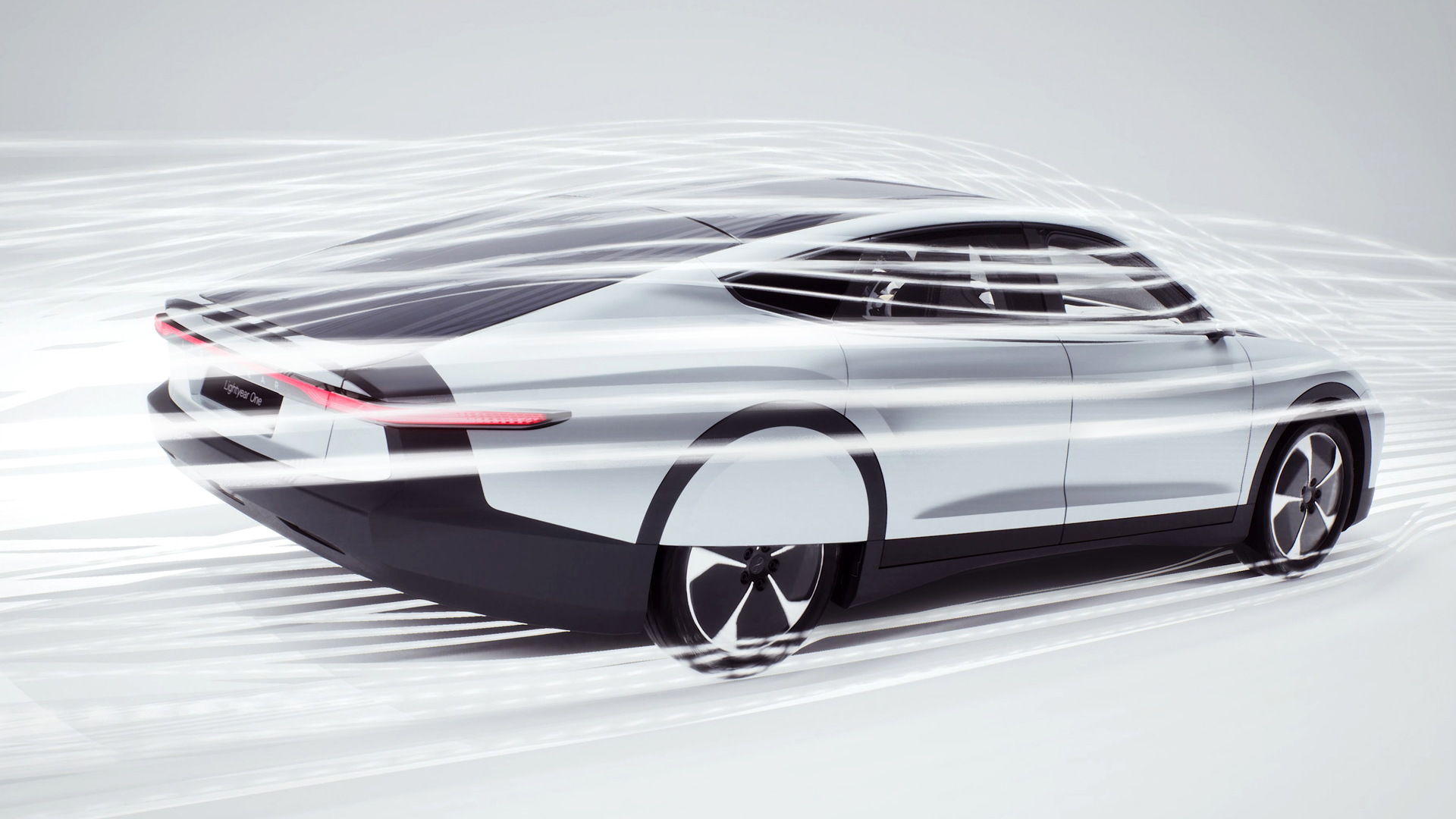 Dutch EV startup Lightyear on Tuesday revealed its first model, the Lightyear One, a sleek sedan with in-wheel motors and solar panels spanning the hood and roof. It also happens to look like a modern interpretation of the iconic Citroen DS.

Lightyear was born out of the solar power research group Solar Team Eindhoven, which for years has built solar-powered cars for events like the World Solar Challenge. Since 2012, the team has been looking to commercialize some of its developments by launching an electric car, and things kicked into high gear about three years ago when work on the One was started.

The Lightyear One features a flat battery in the floor but uniquely integrates its four electric motors in the wheel hubs instead of at the axles, allowing designers to add a bigger battery and keep the car's profile very low. The highest point is only 56 inches. In-wheel electric motors also reduce weight as they eliminate the need for a transmission. 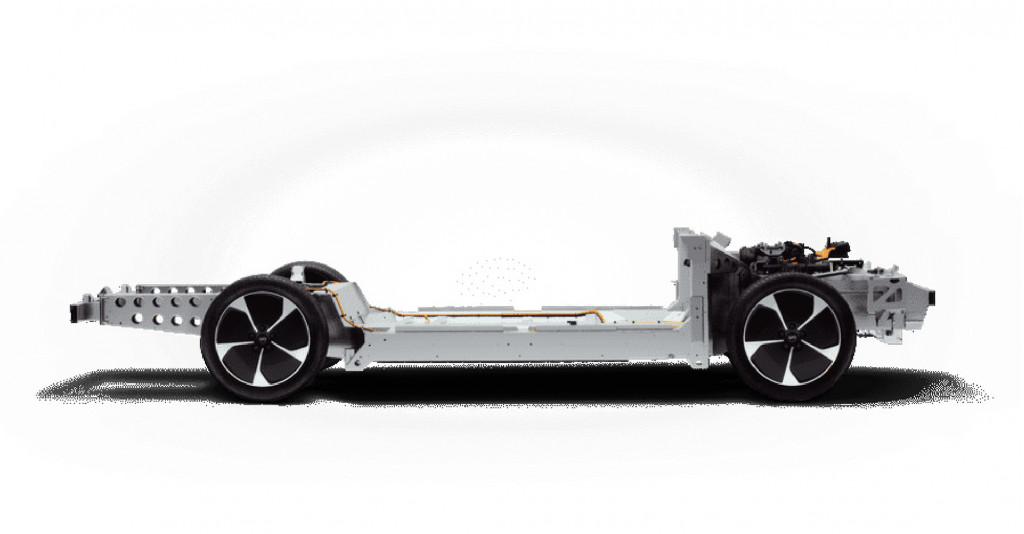 The solar panels on the hood and roof span about 53 square feet, or enough to add about 7.5 miles of range in an hour, according to Lightyear. Conventional charging is also possible at rates at up to 60 kilowatts. As for range, Lightyear estimates the One could travel over 400 miles with a full charge and sufficient sunlight.

That would be with moderate driving, which is the purpose of the 5-seater. The car will only reach 62 mph after 10 seconds, so performance fans should look elsewhere.

As for the design of the car, the task was handled by Italy's Granstudio. The shape is definitely modern, and naturally aerodynamics played a major role. The goal was an aesthetically pleasing design that combined a large surface area for the solar panels with low aerodynamic resistance. The result is the One boasts one of the best coefficient of drag ratings of any car currently in production. 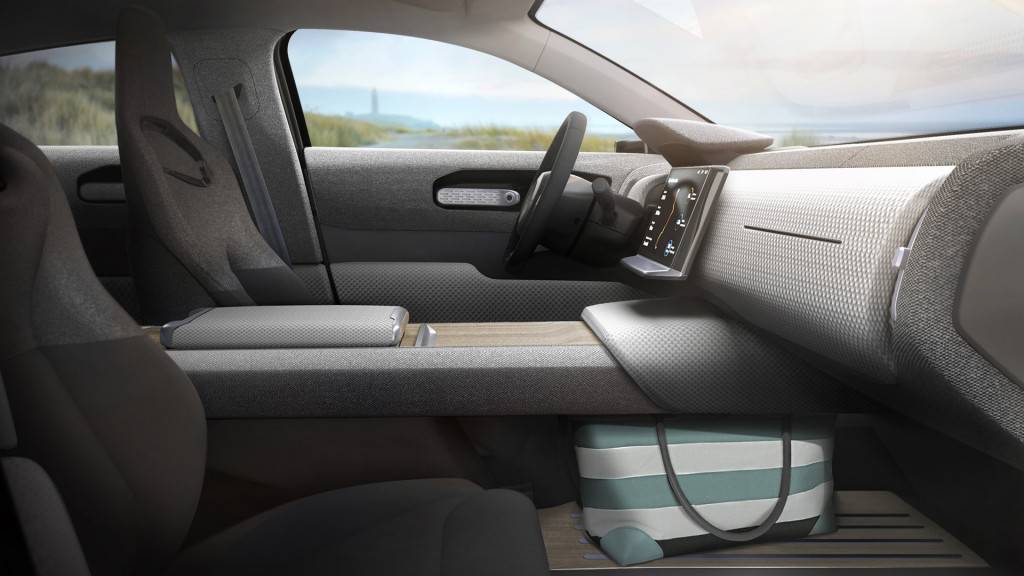 The Lightyear One is still at the prototype stage so the specs are subject to change.

Lightyear explained that the cost of developing the technology meant it had to focus on the high-end market with its first model but with future models the pricing will be significantly lower. The company also said that future models will be developed with self-driving capability in mind.