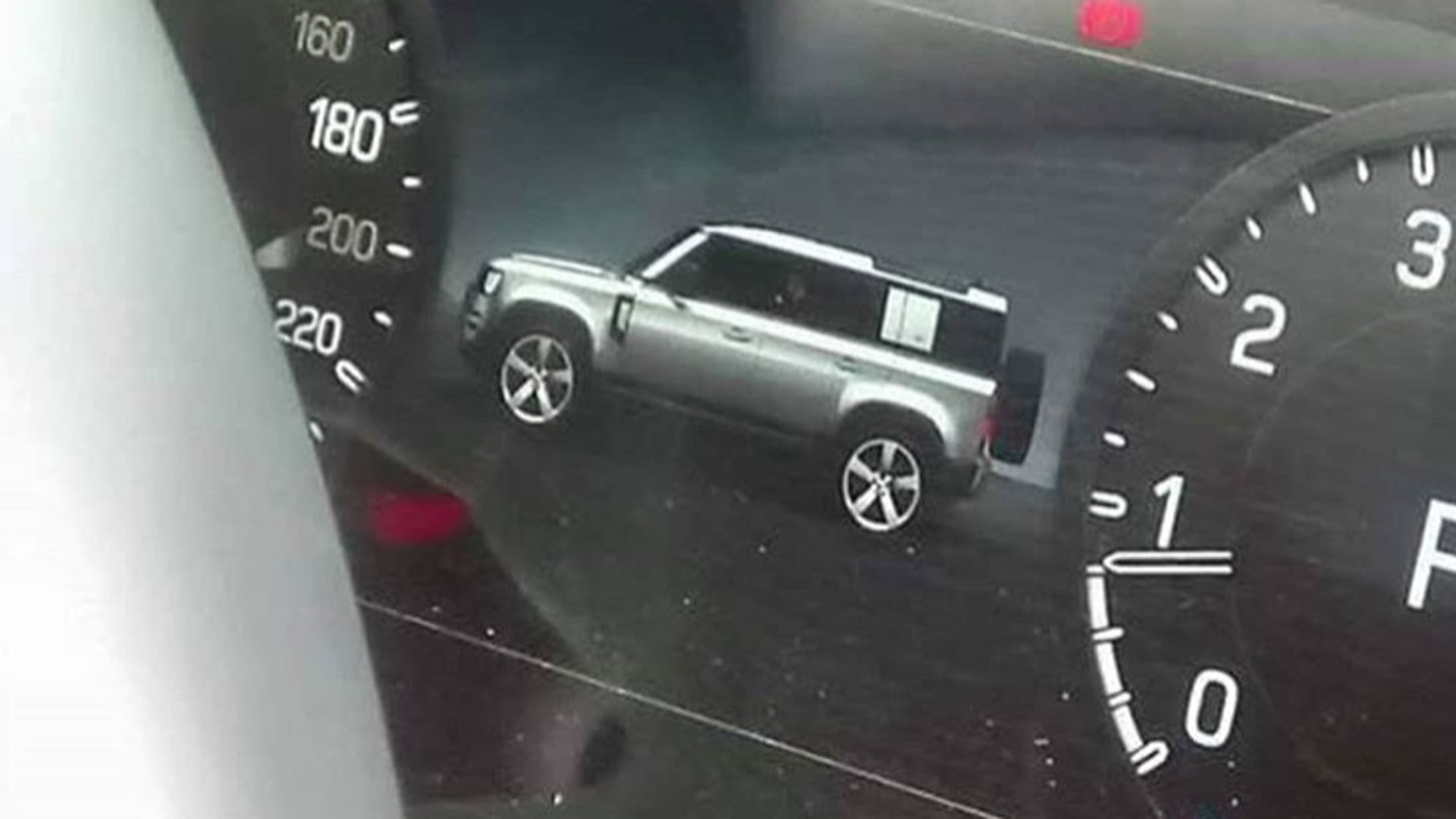 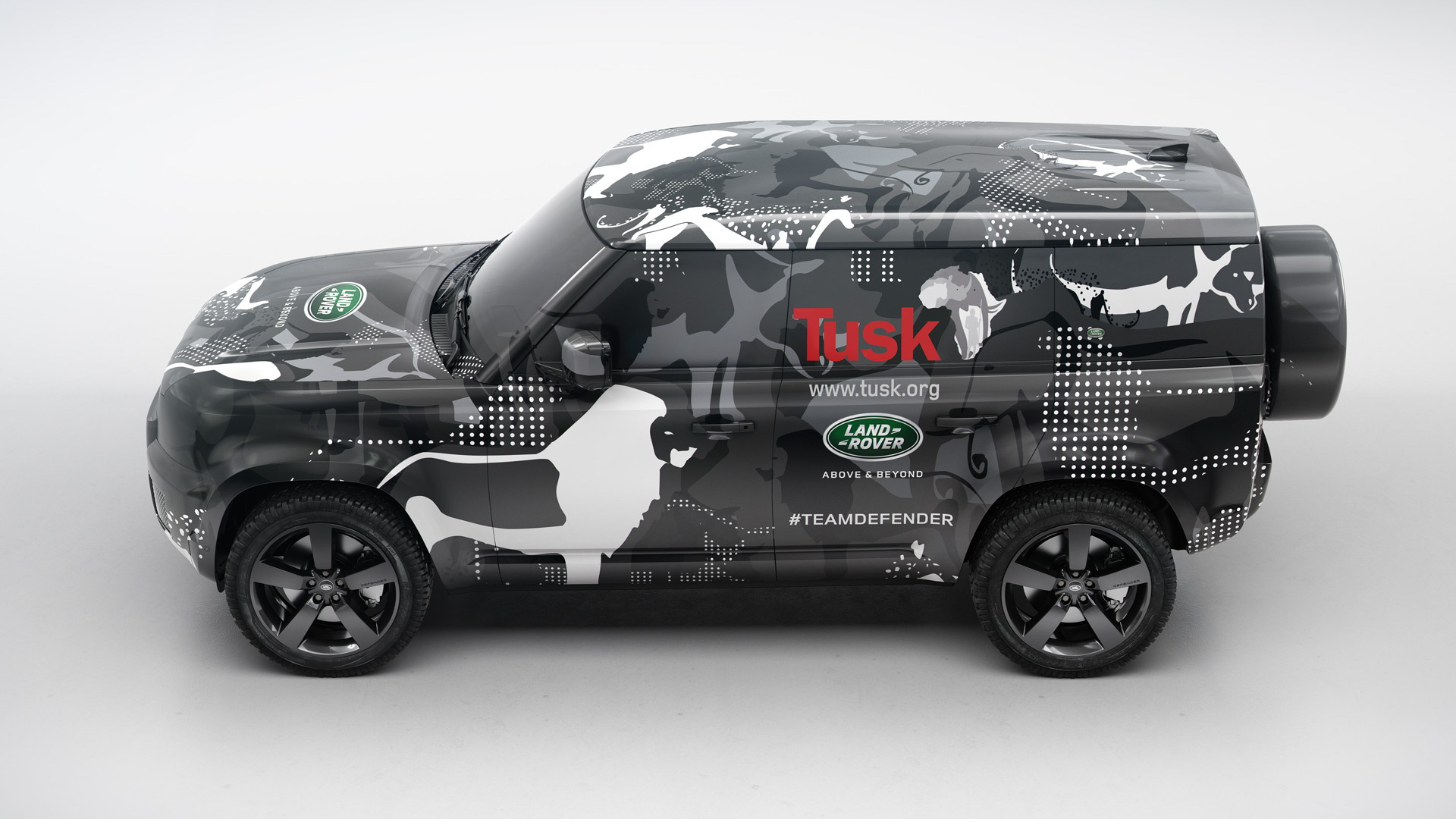 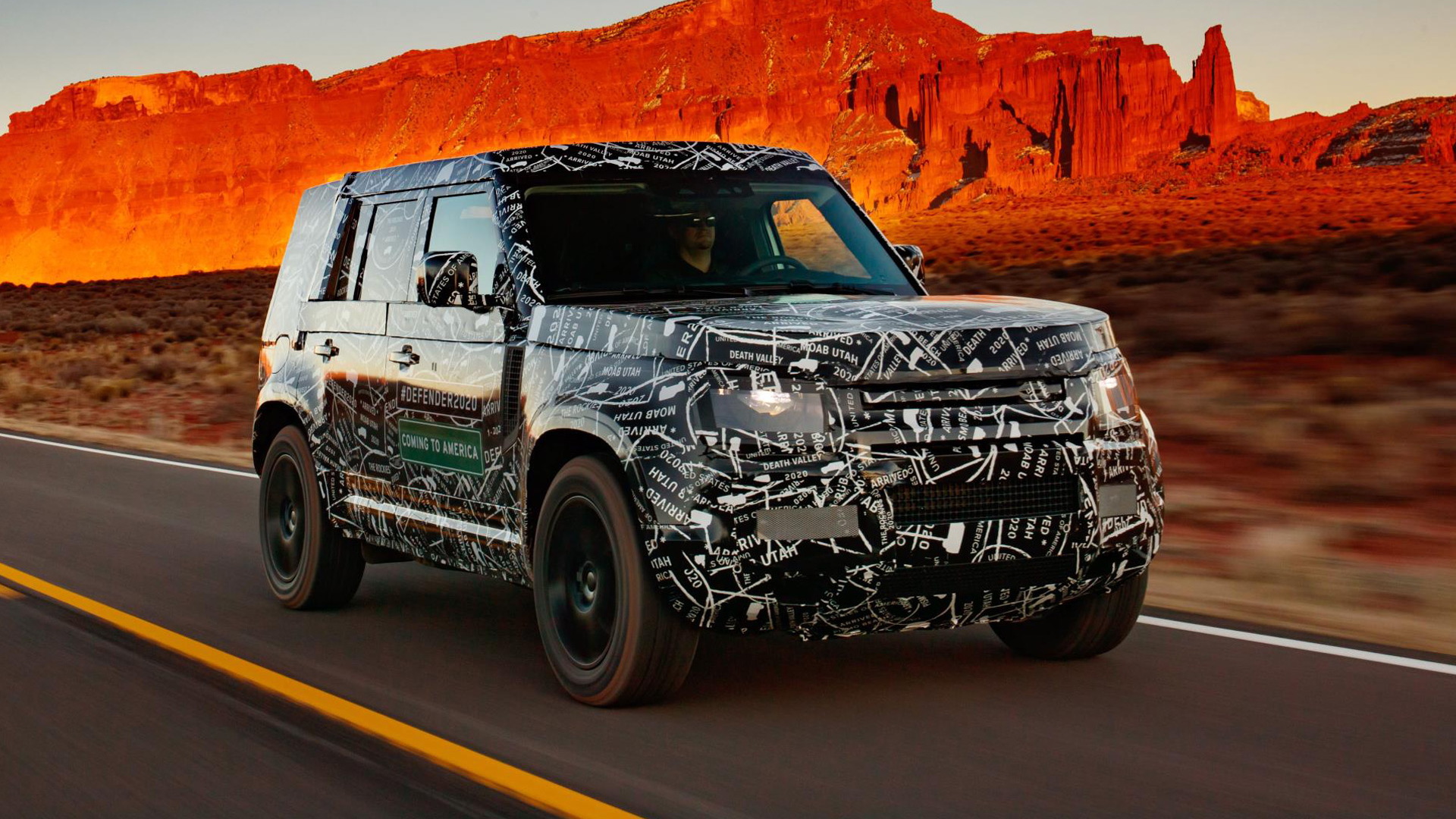 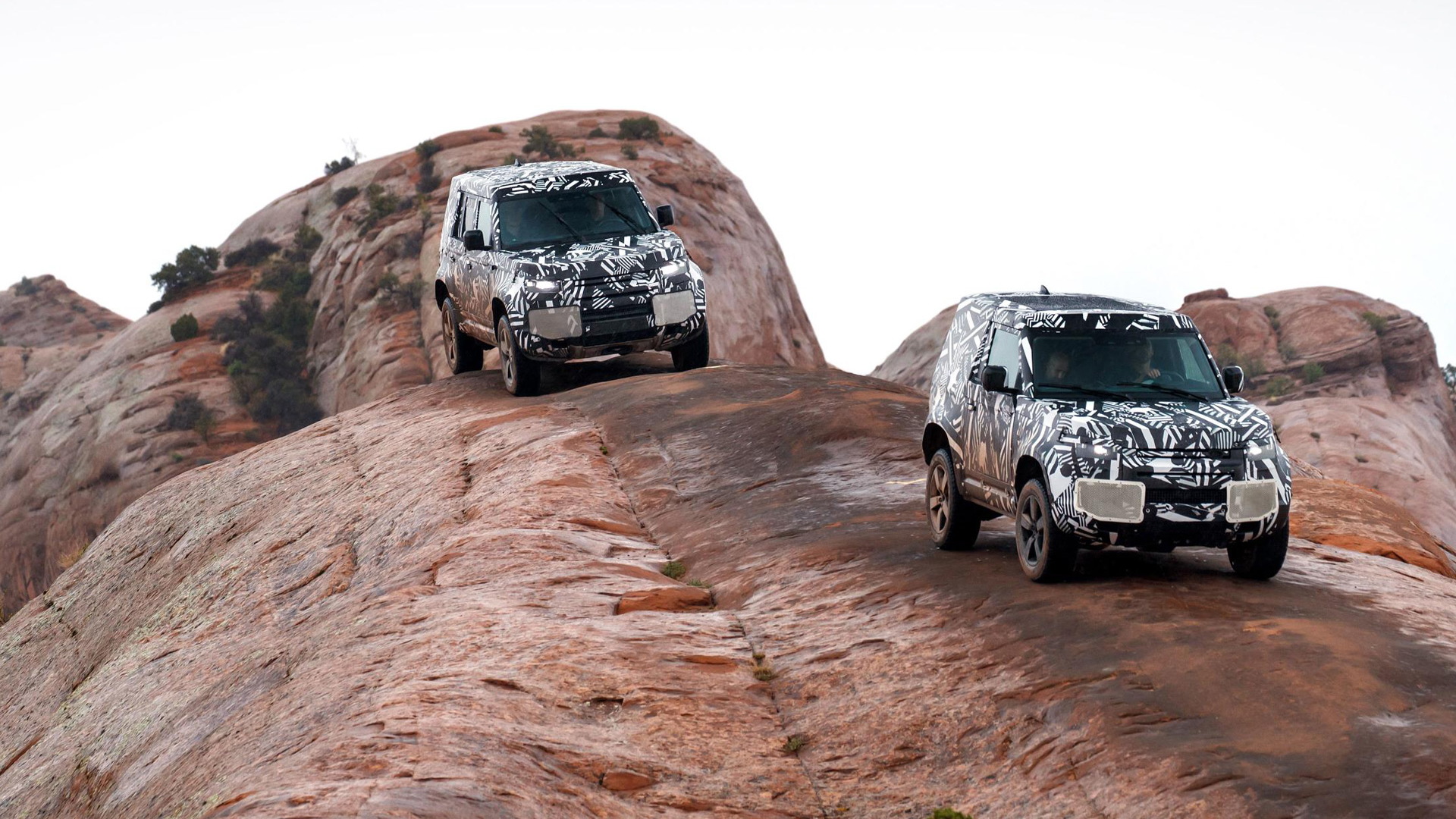 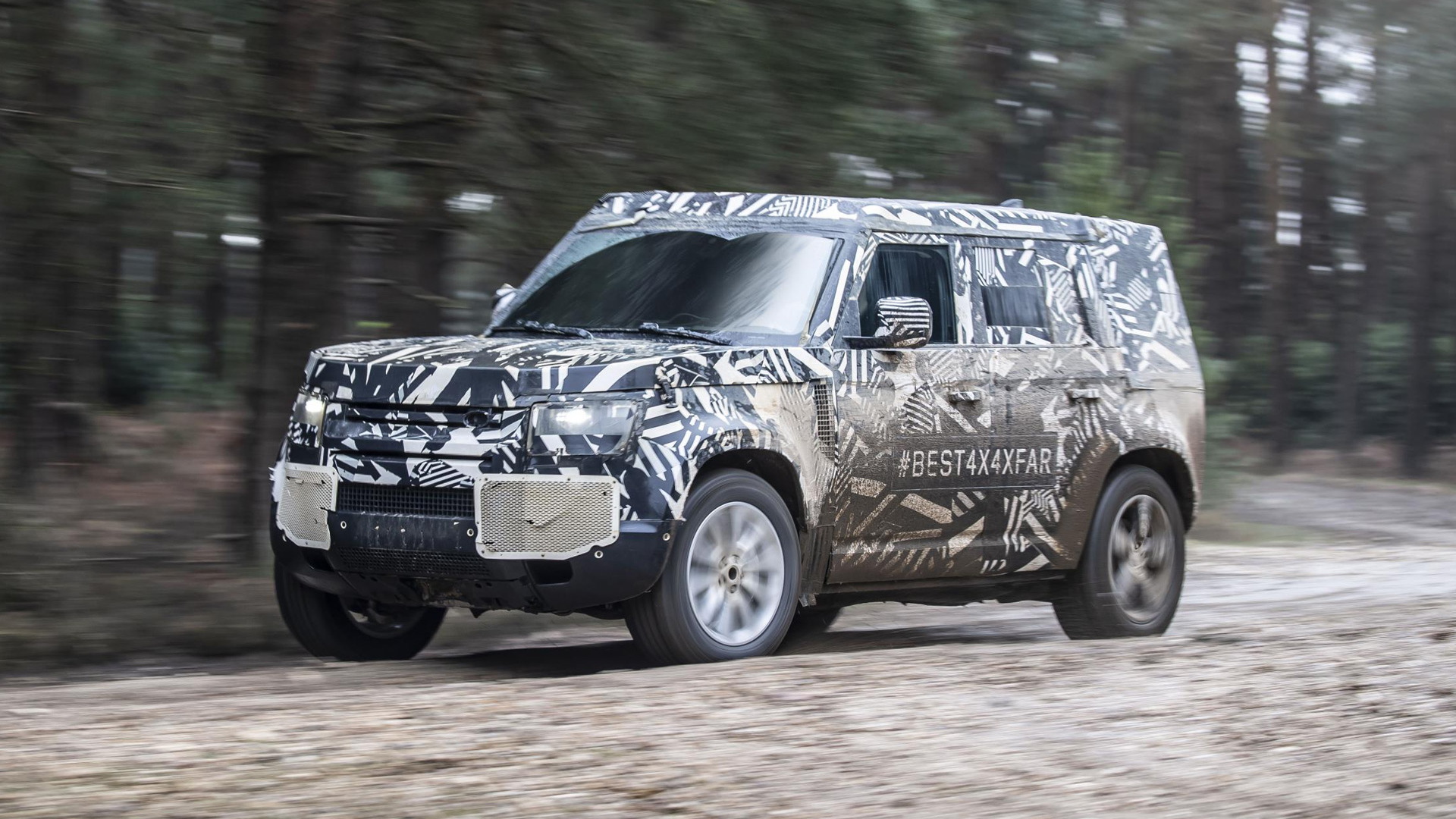 Hot on the heels of Monday's reveal of a Lego kit for the redesigned Land Rover Defender comes a new look via the vehicle's own instrument cluster.

Few, if any, automotive icons have as wide and as immediate a recognition factor as the Land Rover Defender. Spanning the globe and over three decades of production, the boxy go-anywhere SUV will be revealed in redesigned form later this year, most likely in September, with sales to follow in 2020—including in the United States.

And by the time of the reveal, prototypes will have covered close to a million miles in some of the most extreme environments on earth, including the vehicle torture rack that is the Nürburgring. As mentioned, both 3- and 5-door body styles are being developed, and more could be added later, such as convertible and pickup options.

Land Rover is tight on details but the new Defender is expected to be the first model to ride on a newly developed platform known as the Modular Longitudinal Architecture (MLA), which will be shared with next-generation versions of the Range Rover, Range Rover Sport, Discovery, and some Jaguar models. The move will likely mean fully independent suspension front and rear, though a low-range transfer case and multiple differential locks should ensure strong off-road performance.

We also know the MLA platform will allow an electric powertrain to be fitted to the new Defender. A gas engine in mild-hybrid and plug-in hybrid setups should also feature.

As for pricing, Land Rover is likely to position the new Defender somewhere between the $53,085 Discovery and $67,745 Range Rover Sport. The good news is that the positioning will likely be closer to the Discovery, as Land Rover is well aware that many Defender faithful use the vehicles as a workhorse.

To keep costs low, Land Rover will handle production at its new plant in Slovakia, where the Discovery is already rolling off the line. The move also allows the automaker to free up capacity at its main Solihull plant for pricier Range Rover models, as well as an expected flagship Jaguar SUV to be badged a J-Pace and possibly the redesigned XJ.