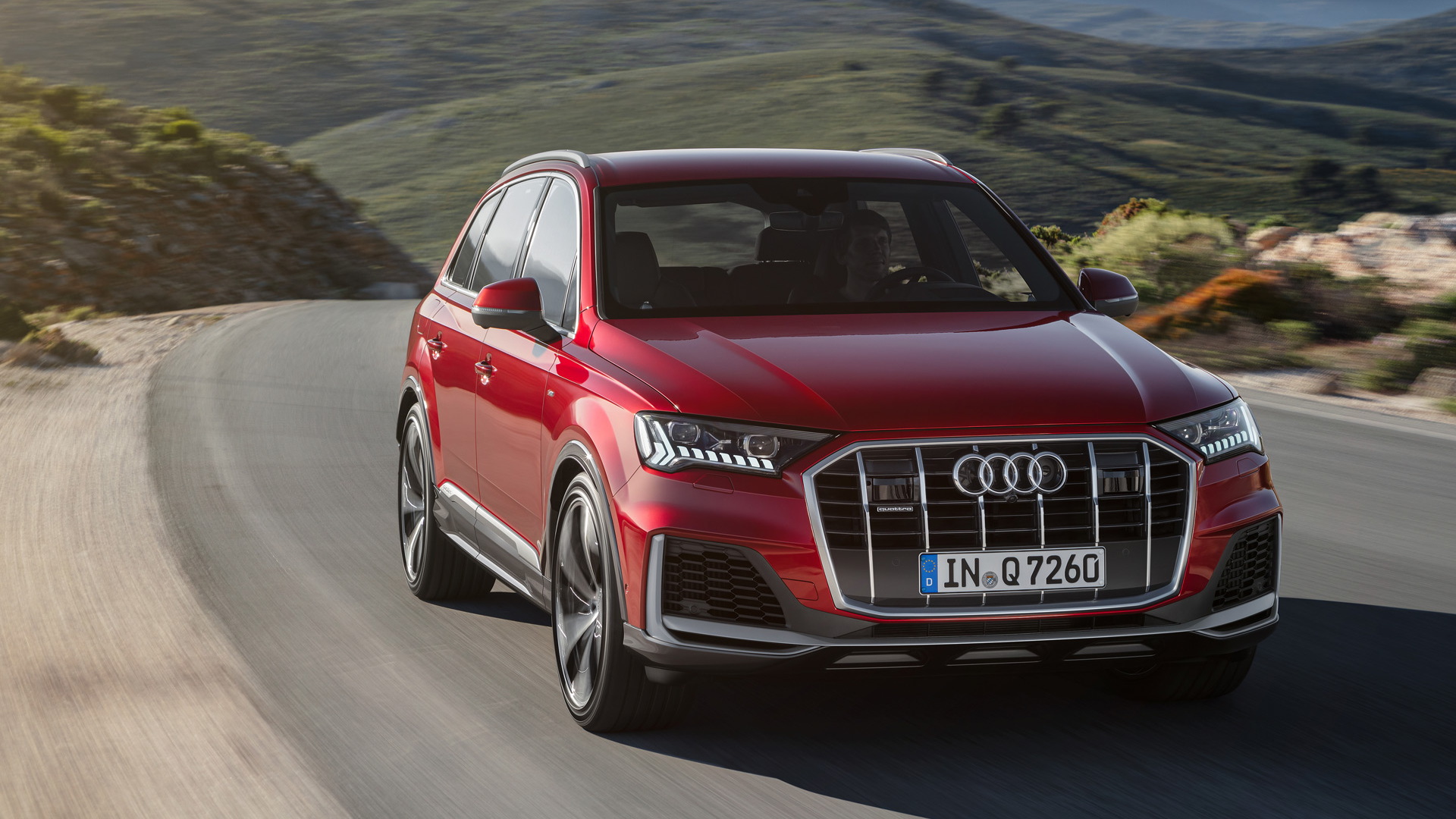 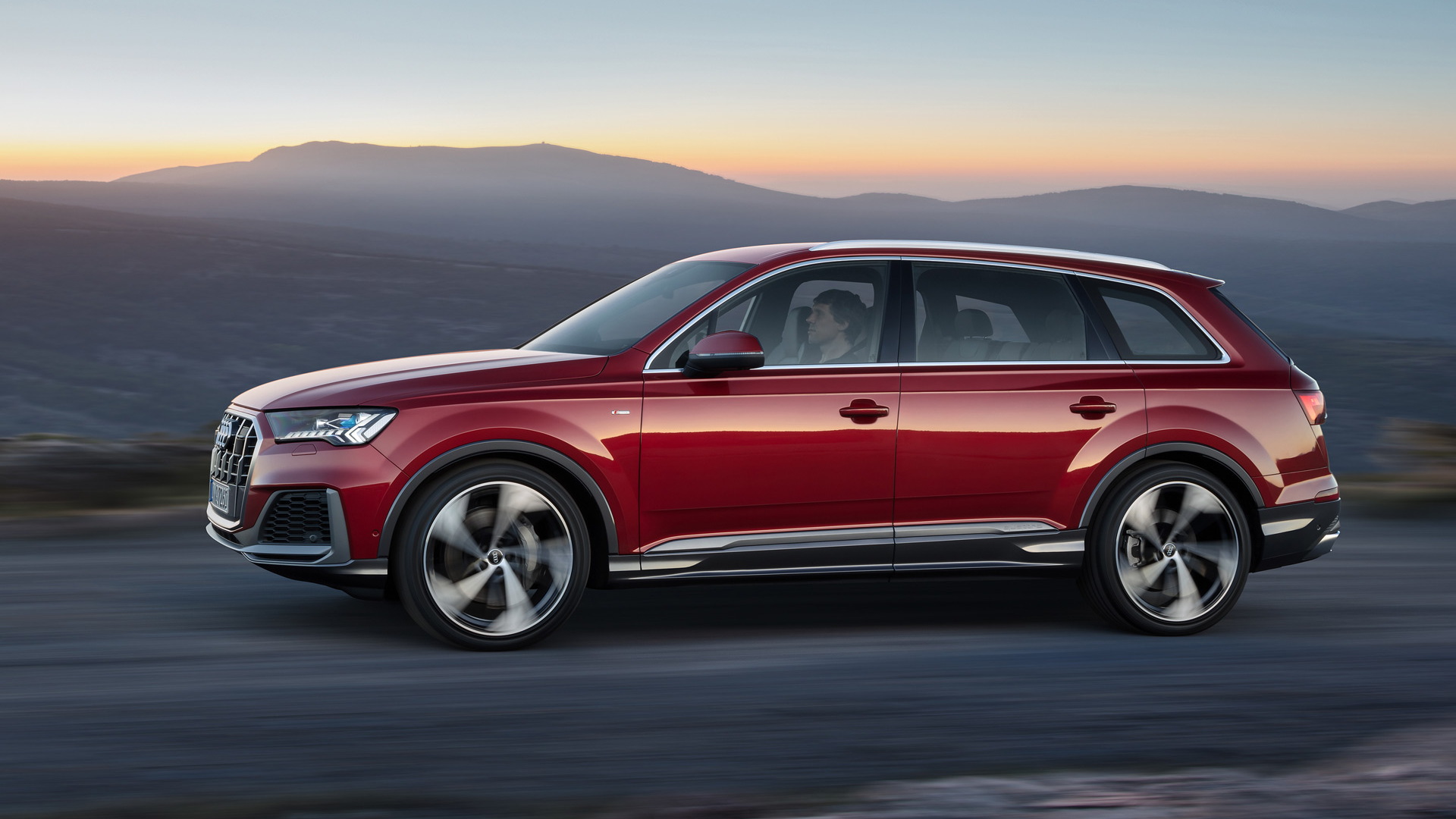 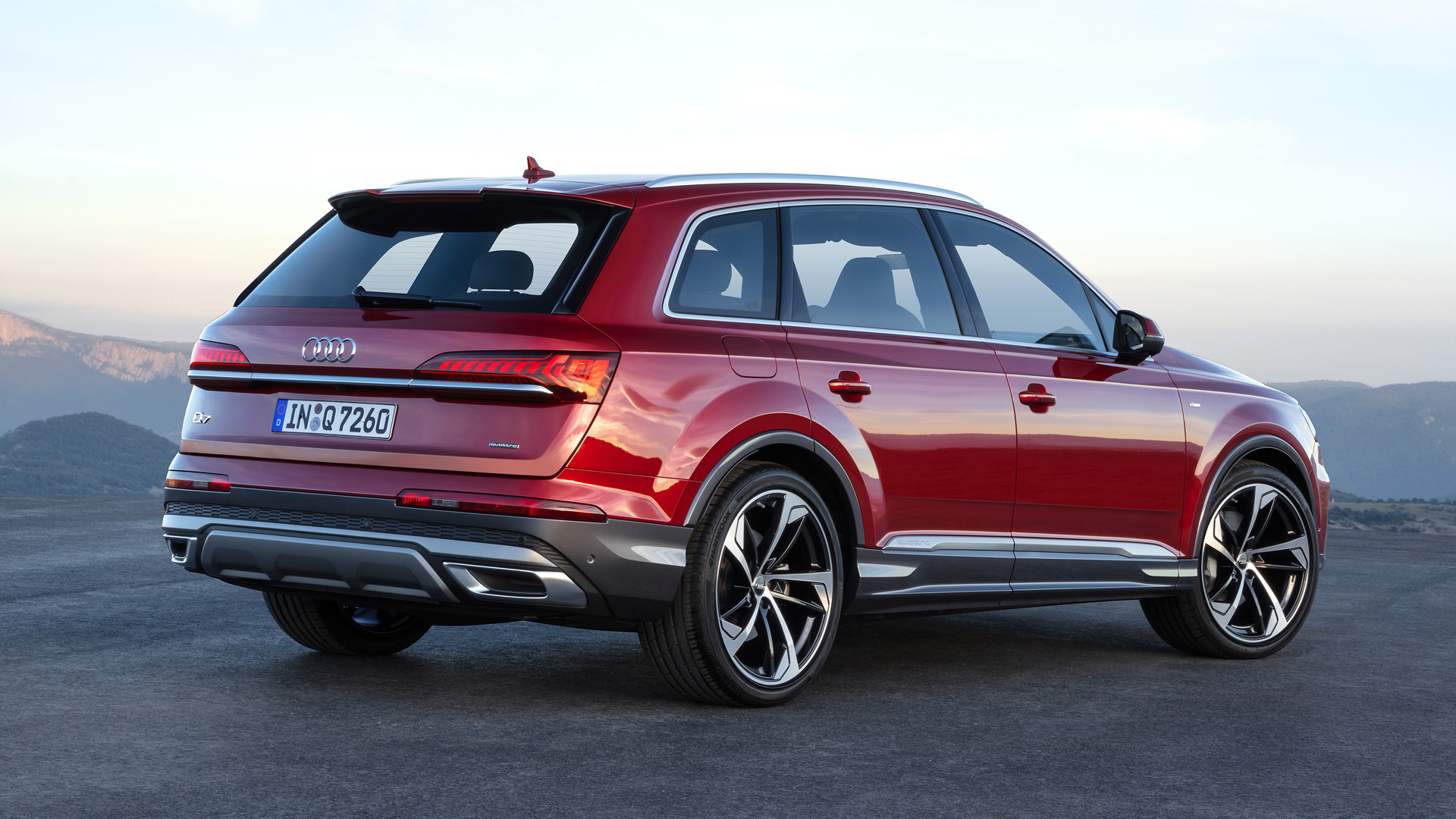 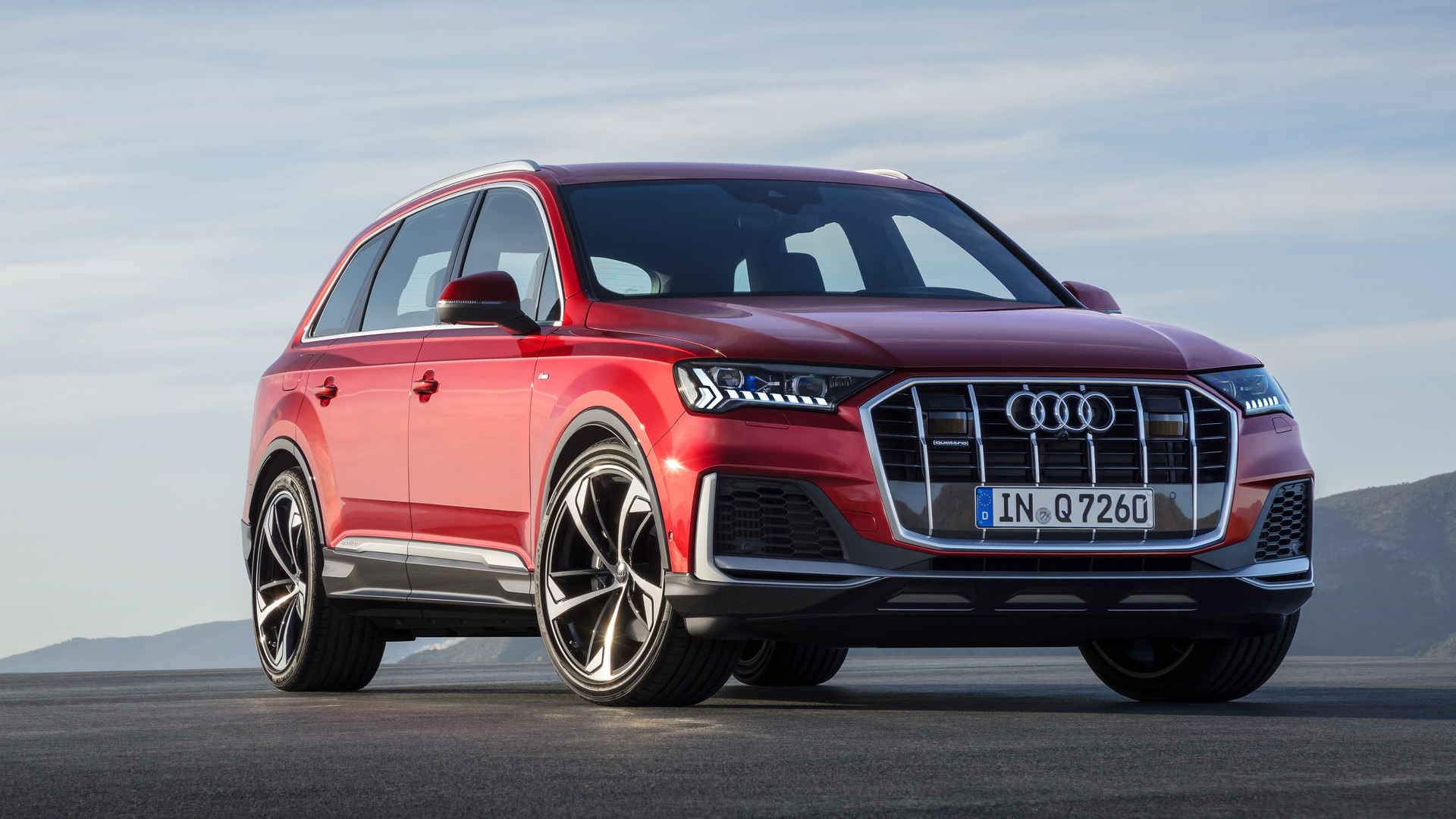 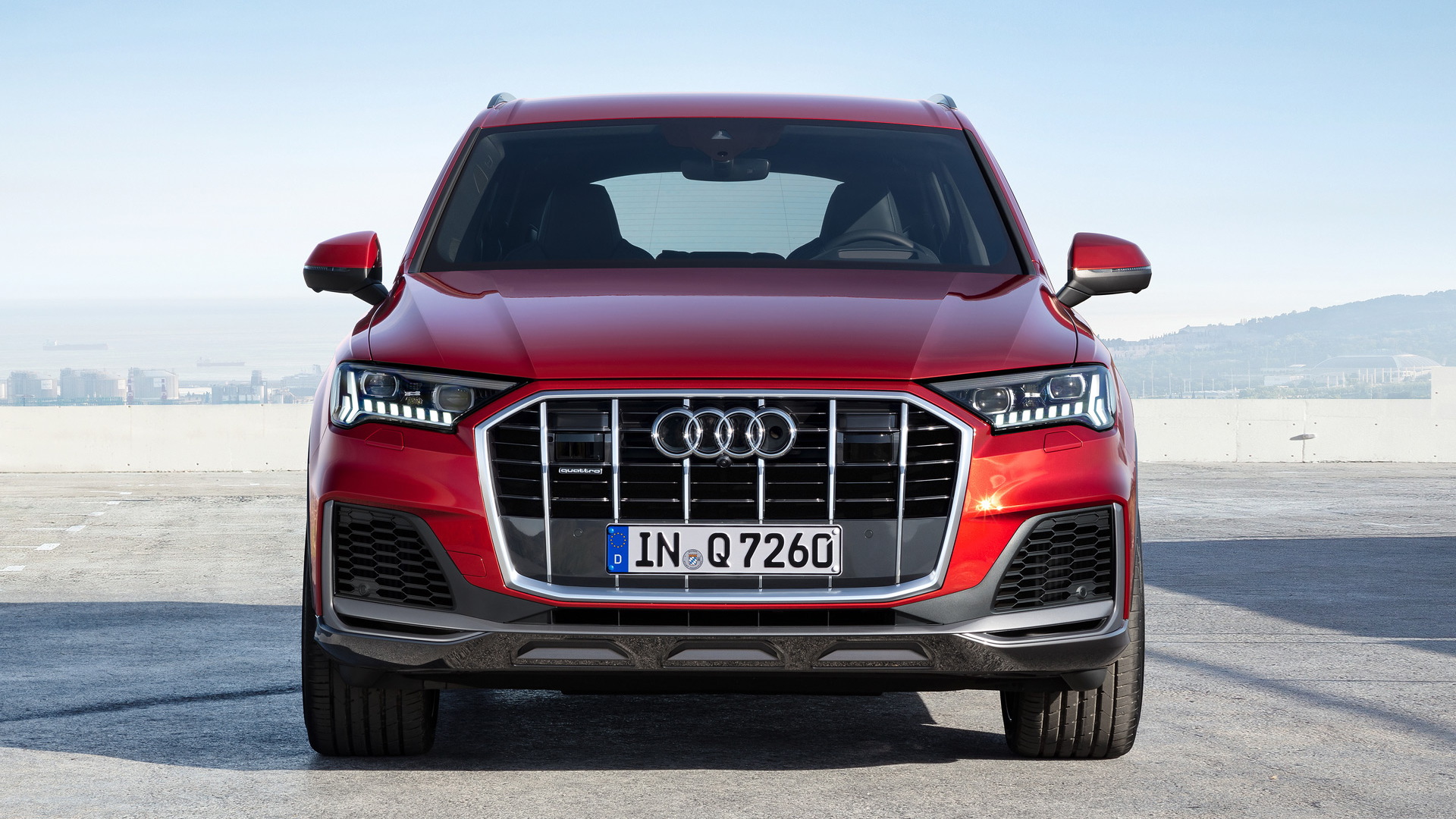 Audi's Q7 has reached the midway point in its life cycle and the automaker has introduced an updated version to keep things looking and feeling fresh.

There are changes inside and out, and while you'll hardly notice the tweaks made to the exterior, the interior has come in for a major revamp.

The previous dash has made way for the more advanced design found in the related Q8. While the digital instrument cluster is still present, the previous center stack has been replaced by two screens. The dash can also be further enhanced with an available head-up display. There are new available items, too, including an ambient light package, a power-assist function to close the doors quietly, and a Bang & Olufsen high-end audio package.

Audi's infotainment system, known as MMI, has been upgraded with natural-speak voice activation, Amazon Alexa, and multiple apps including navigation with Google Earth. The suite of electronic driver aids has also been upgraded. A new item is an emergency assist feature that can bring the vehicle to a safe stop if the driver is inactive.

Specifications for the United States aren't available yet but we know the updated Q7 will feature mild-hybrid tech across the range. This is essentially a belt-driven motor-generator that can recover energy under braking or coasting. The energy is typically to used to start the engine during stop-start driving.

Outside the U.S., the updated Q7 has been confirmed with a pair of diesels and one gasoline engine. A plug-in hybrid powertrain featuring Audi's next-generation hybrid tech is also in the pipeline.

For the exterior, the updated Q7 sports a new, more aggressive front fascia with a grille with six thick vertical slats replacing the previous unit with multiple horizontal slats. The internals of the headlights have been redesigned and a new laser light option added. At the rear, a new strip of chrome adds a sense of width to the mid-size SUV.