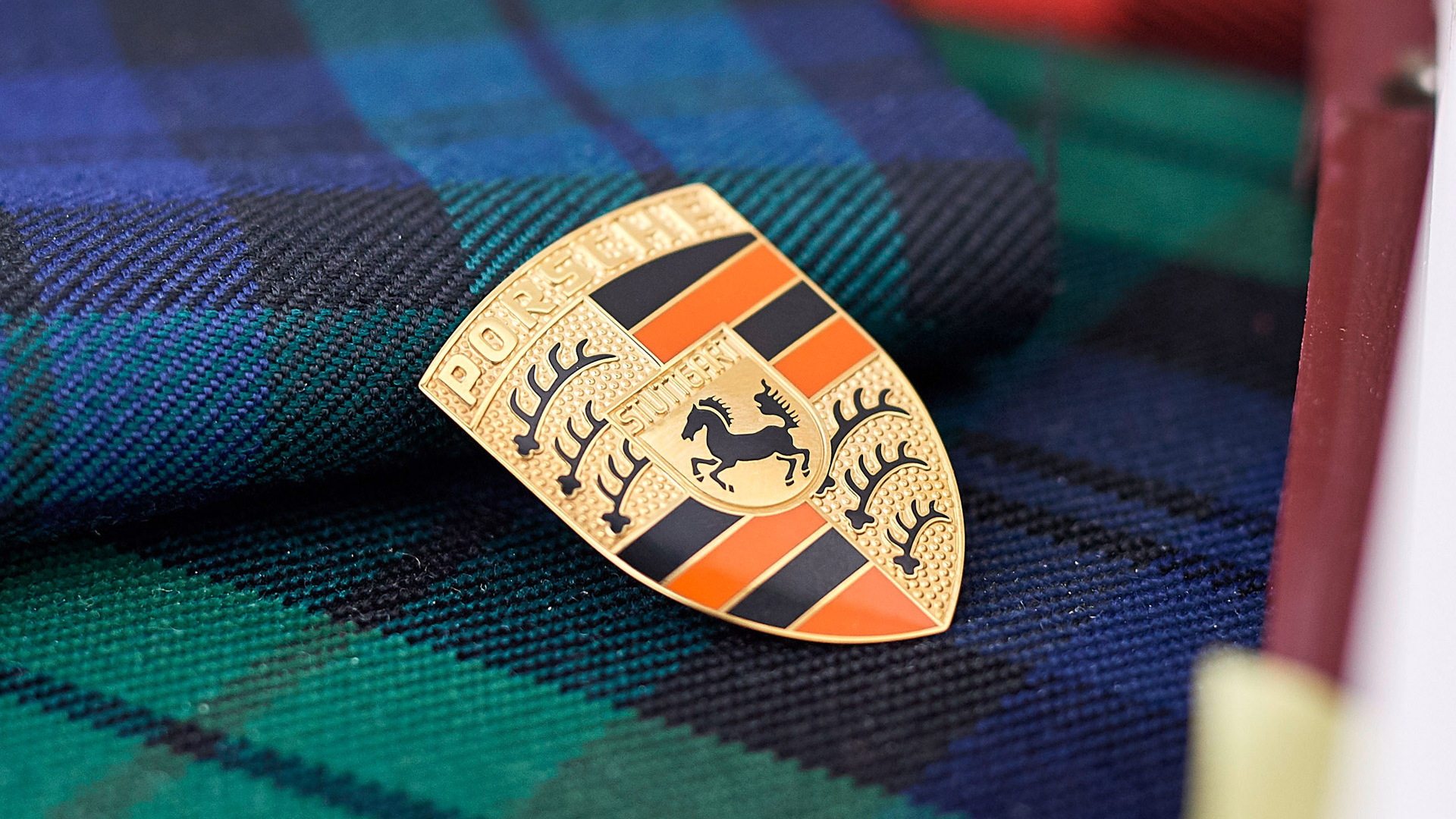 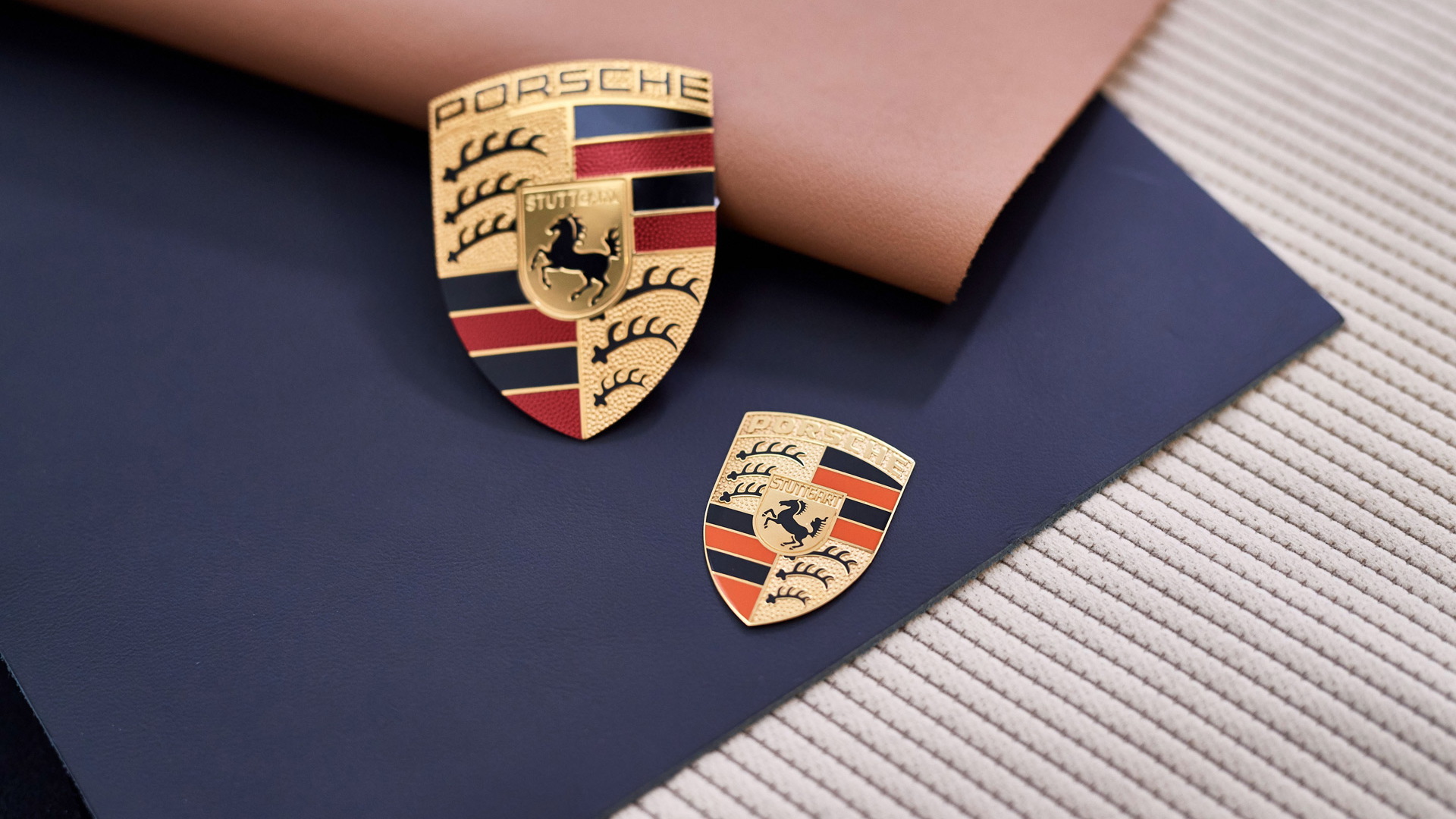 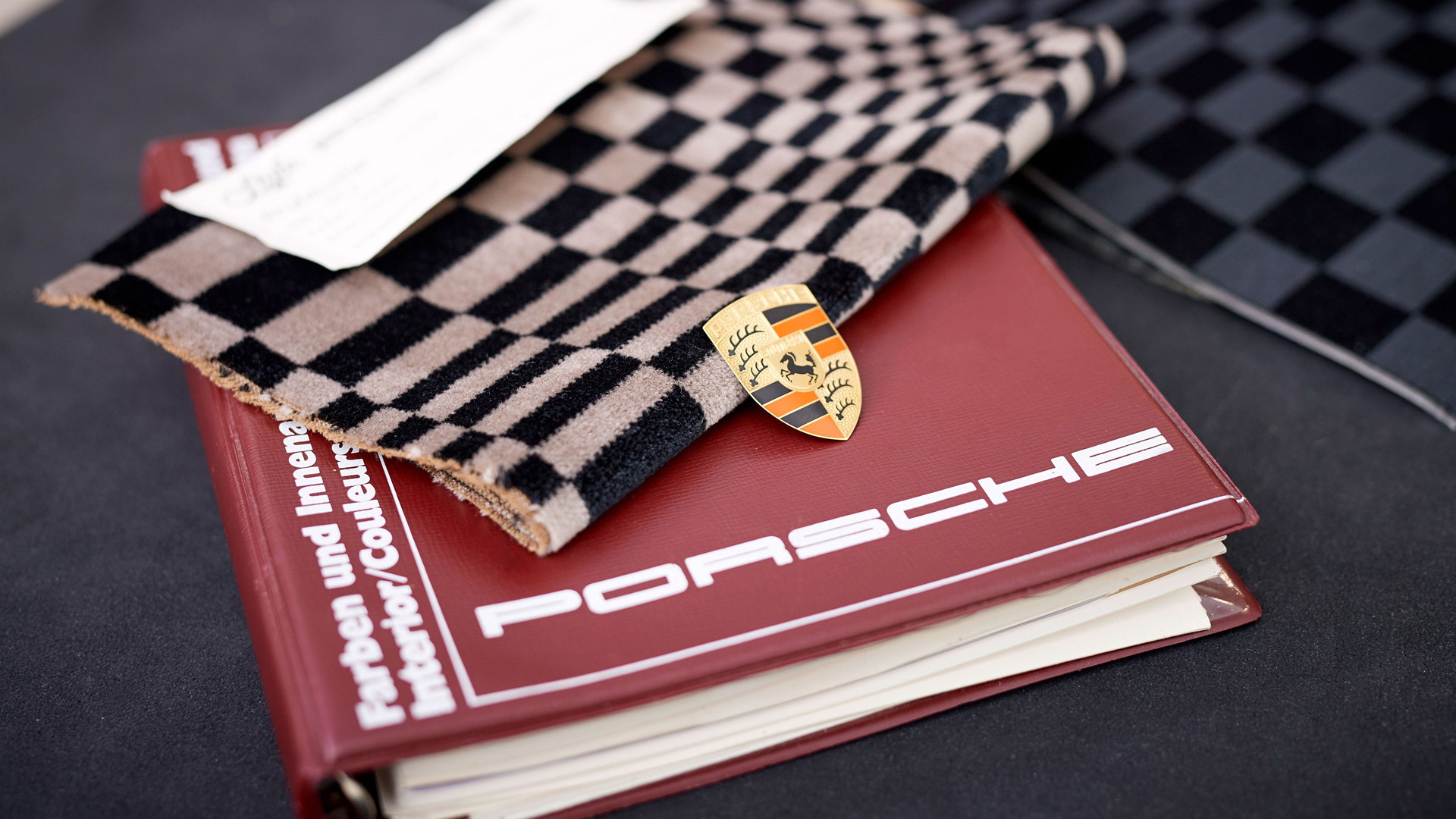 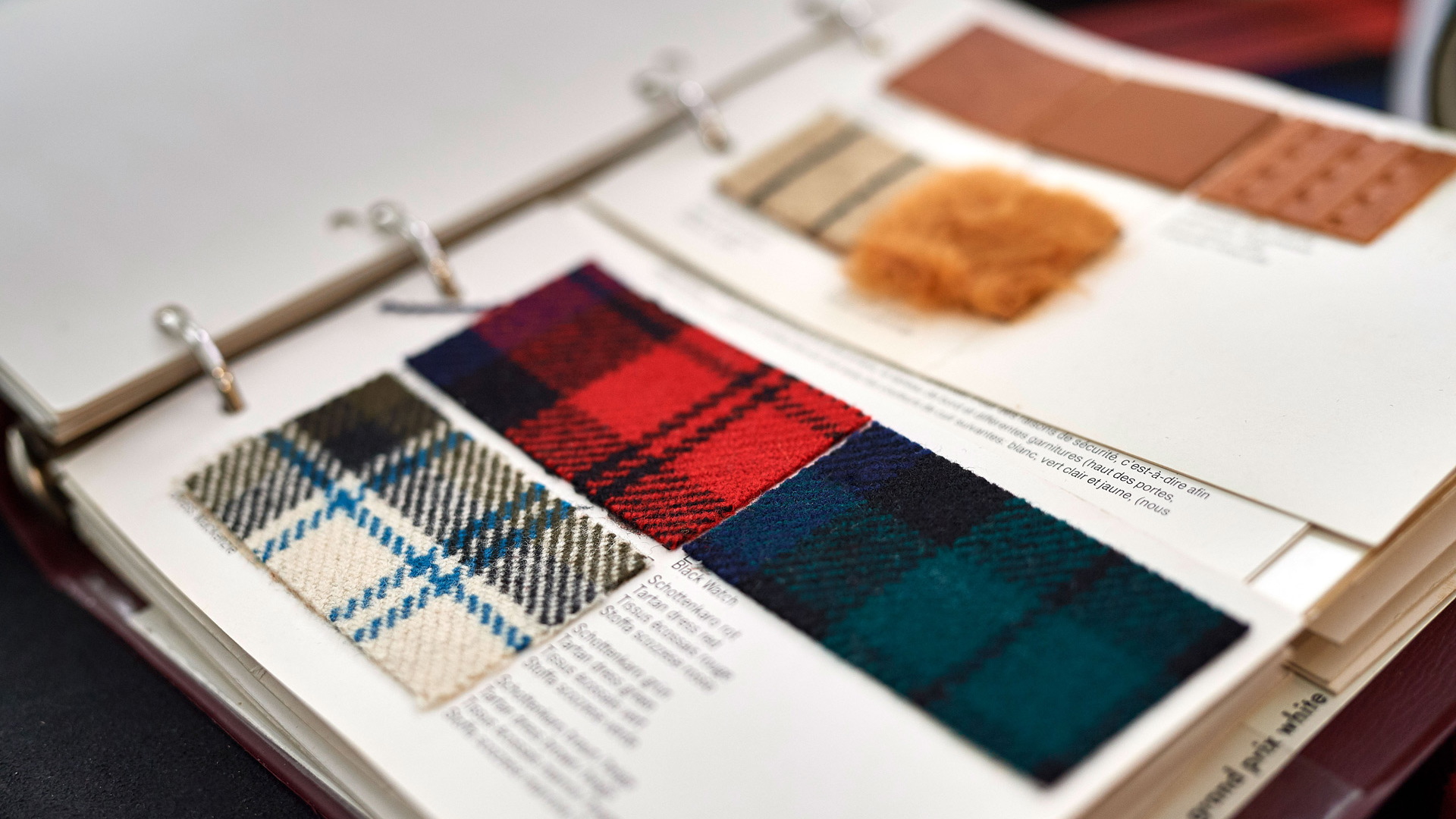 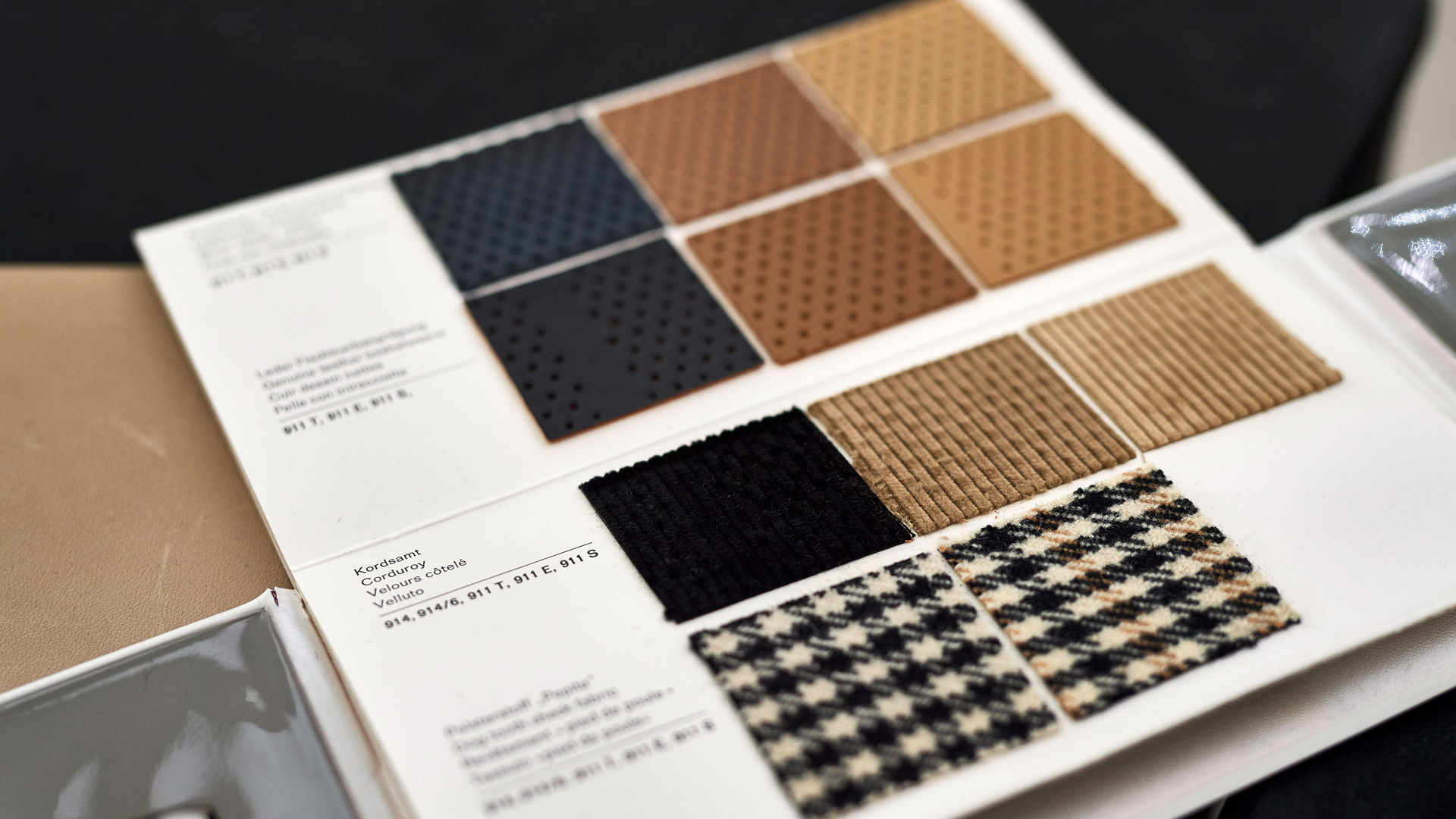 Porsche has a slew of special-edition 911 models coming, and they're going to look back to the past for inspiration.

The brand called them the Heritage Design Packages, and each will include specific elements that recall beloved Porsche design elements from the past. The target eras range from the 1950s to the 1980s, and Porsche provided a few photos last Friday to showcase what we can expect from the heritage-inspired elements. The company said the series of limited-run sports cars is meant to show Porsche is dedicated to the future of sports cars and also appreciates its past, at a time when electrification and mobility are hot buzz words.

The photos show preview glimpses of the looks to come. They include plaid patterns, pepita fabric, better known as houndstooth, corduroy, and even pasha, which we often refer to as checkerboard. Porsche noted that old color and equipment cards, museum vehicles, and other design elements from various eras all influenced the upcoming Heritage Design cars.

The elements won't just focus on the interior, though. Porsche said the first special-edition model it will debut next year will sport the traditional company logo that dates back to the 1960s. Special paint colors and liveries will also be offered.

The 2019 Porsche 911 Speedster with the Heritage Design Package previewed some of the retro goodies to come with its special silver and white livery, cognac and black interior, and vintage Porsche crests. It's unclear how many Heritage Design Packages Porsche will offer and for what models of the 911, but each throwback model will be limited in production and come in various intervals starting next year.

Porsche Design is also working on matching watches for each package that will be exclusively available to buyers of the 911 Heritage Edition models. That should help those customers take a trip back in time.