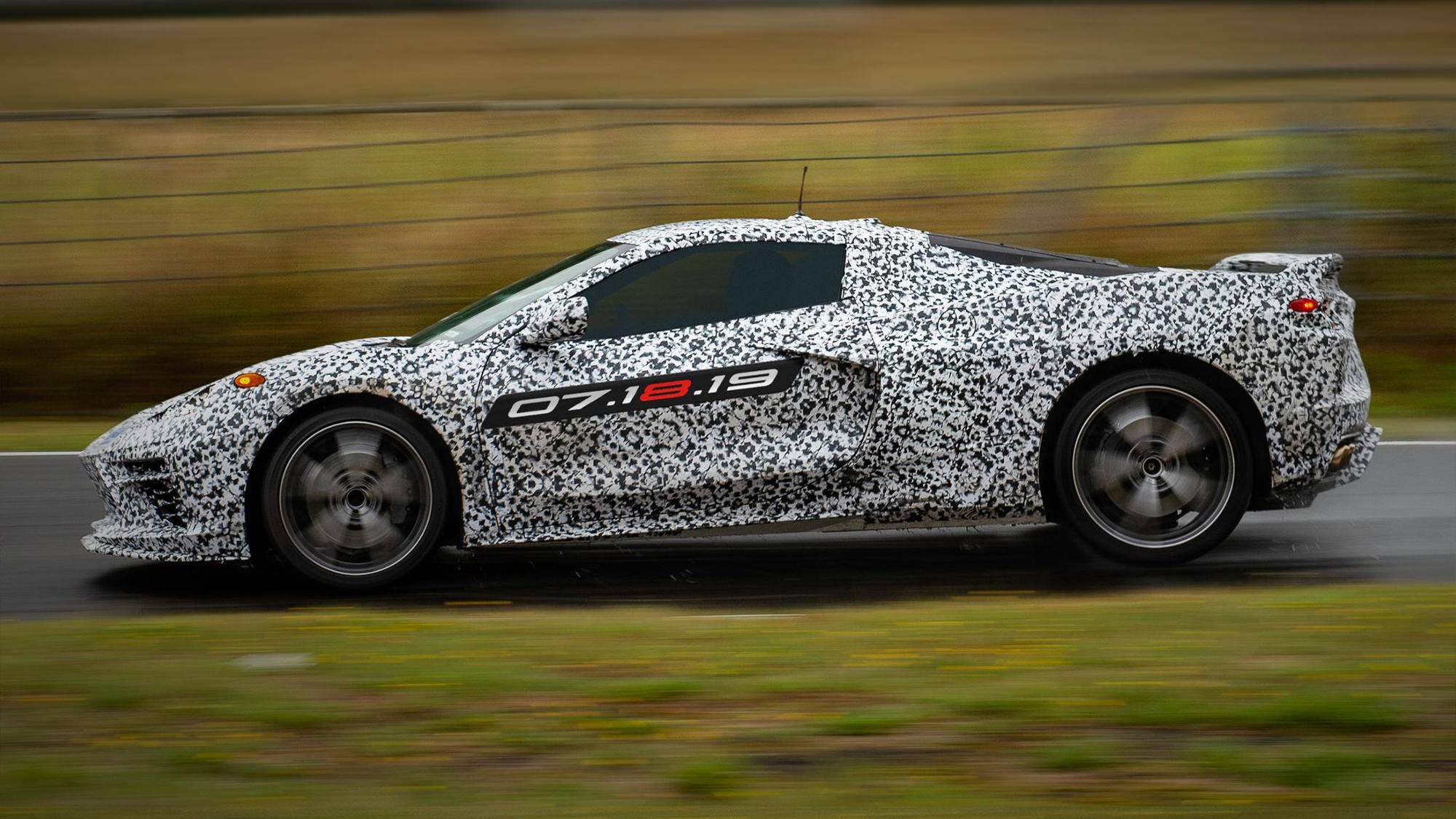 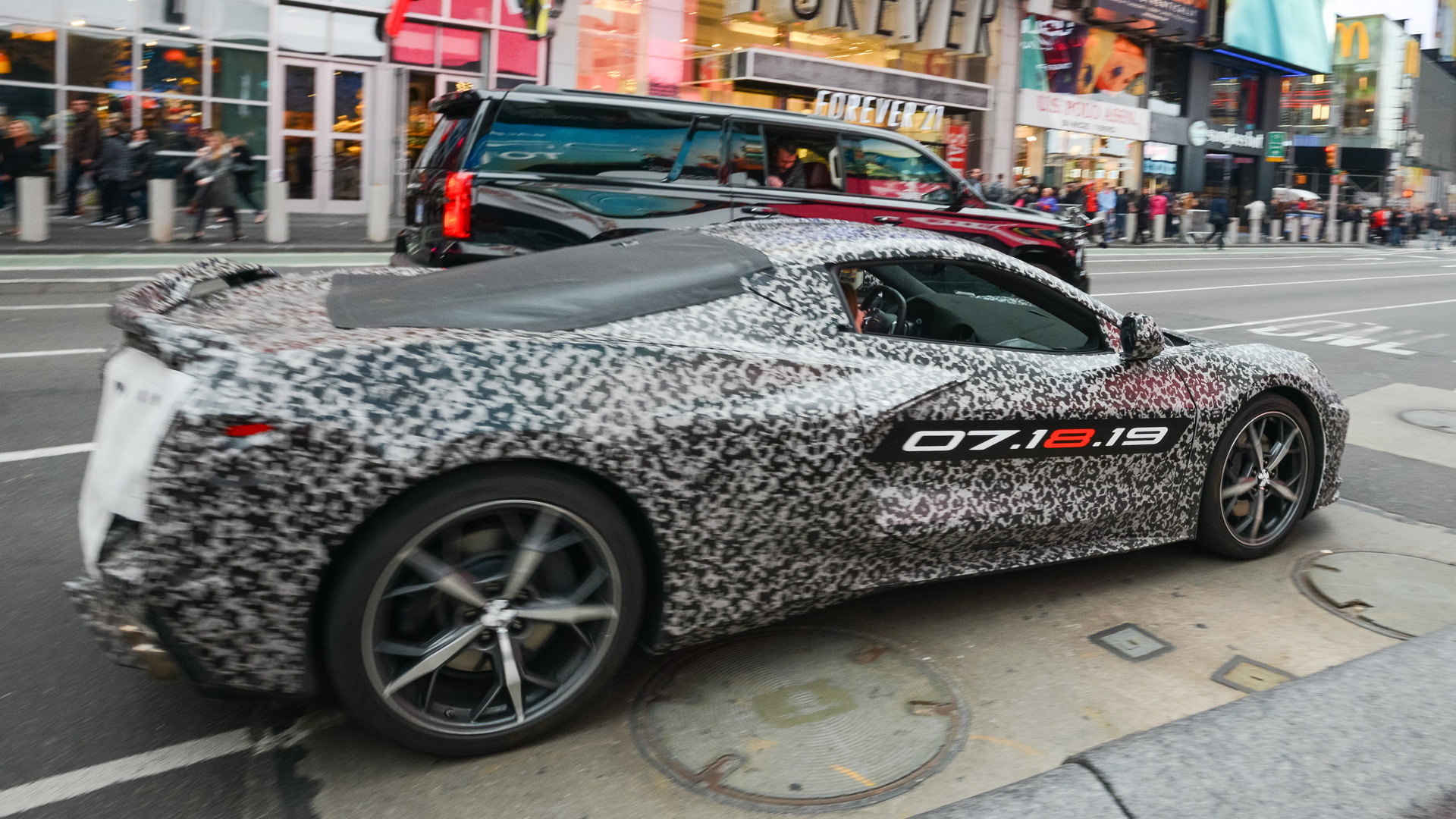 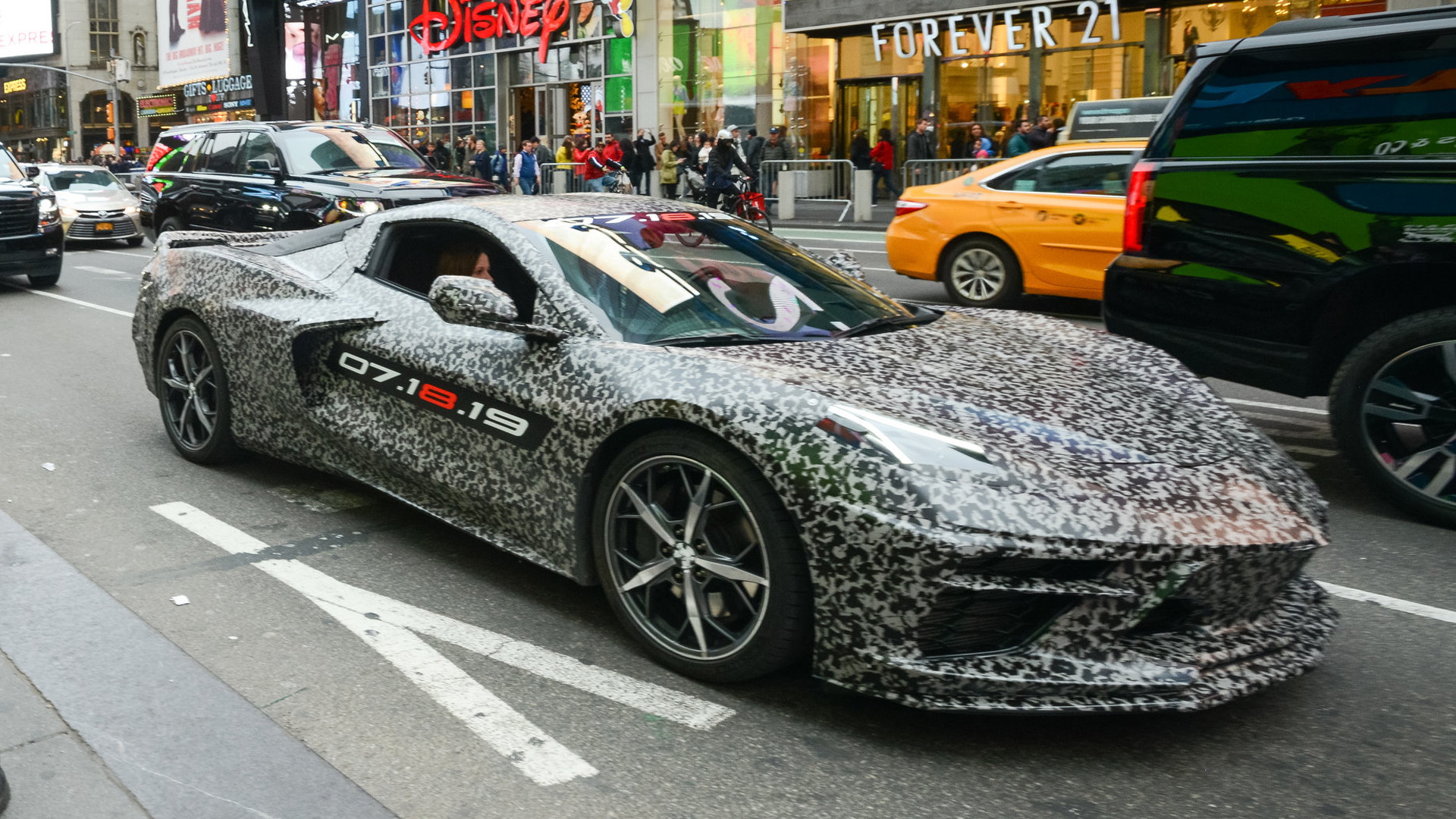 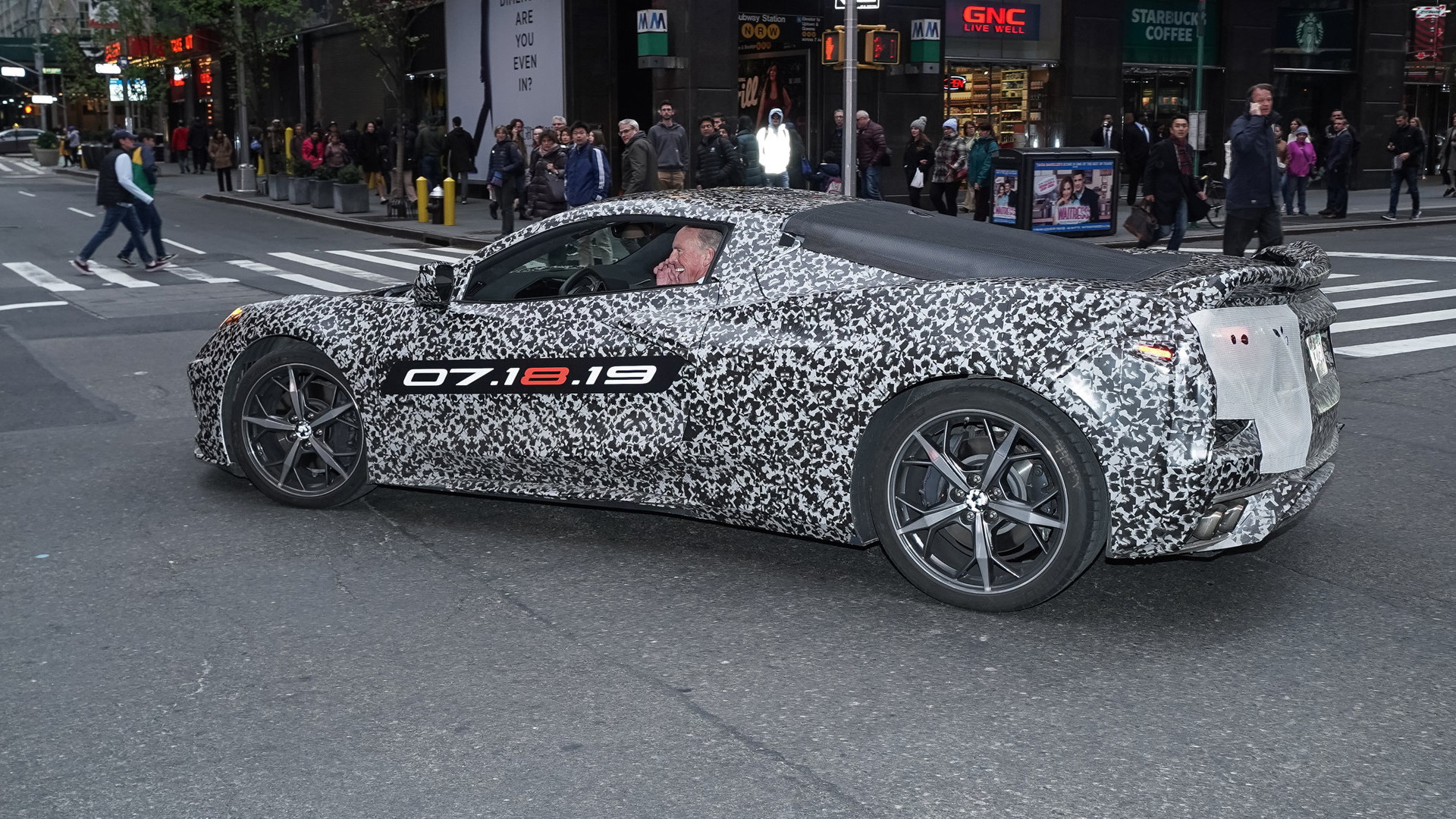 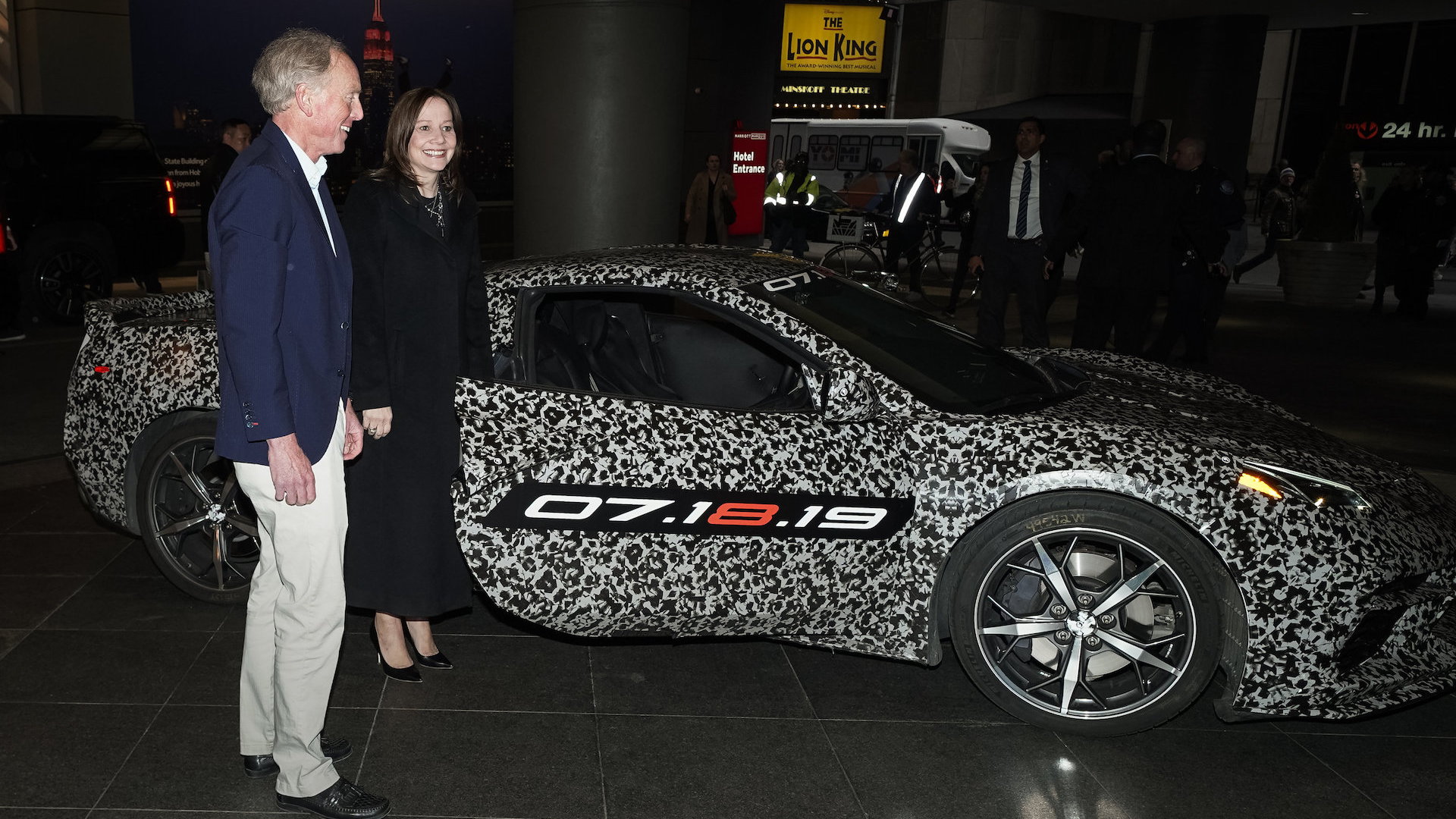 The 2020 Chevrolet mid-engine Corvette may have a lot of fans excited about the performance it promises, but one retired engineer isn't so sure.

Jim Mero, a Corvette ride and handling engineer of 34 years, spoke with the Overcrest podcast in the latest episode and said, "I worry about the mid-engine (Corvette)," implying how the C8 Corvette will perform. He noted that, before he retired, he was part of the C8-generation Corvette's development team and was there when higher-up executives gave the green light on a mid-engine design. Not only is Mero an accomplished engineer, he's a driver, too. He estimates that he's driven 15,000 track laps, and he is the driver who put up a 7:22.68 time in a 2012 Corvette C6 Z06 at the Nürburgring.

The Corvette team rented what they thought were the best mid-engine sports cars on the market. The Audi R8, Ferrari 458 Italia, a couple of Porsche 911s, and an Acura NSX were all part of the testing group. They also brought a C7-generation Corvette Z06 and a Corvette Stingray with the Z51 performance package. In Mero's words, the two Corvettes "just smoked 'em." He also noted that he doesn't remember the Corvette getting beat in various magazine sports car shootouts by a mid-engine car with the same horsepower and weight.

However, executives felt differently. They really liked the way the mid-engine cars drove at speeds well below the limit, and they liked the view from the driver's seat over the front-engine Corvette, per Mero. Mero countered by saying a mid-engine car offers less utility.

Mero continued to argue that the mid-engine car likely wasn't necessary to achieve the performance others wanted from the Corvette. This is despite the fact that rumblings persist that the Corvette ZR1 has pushed the limits of how a front-engine, rear-wheel drive car can perform on the track. Mero says a mid-engine car is going to drive like a different beast. The mid-engine Corvette will not have a 50/50 weight distribution; Mero says it could be more like 35/65, which is typical for a rear-engine car (Editor's note: The 2020 Porsche 911 Carrera S has a 39/61 front/rear weight balance). For reasons like that, Mero and other engineers felt a front-engine car was the better choice and the C8 team will have to "reinvent the wheel" to make it work. Mero also noted that understeer will be the big issue to overcome.

He said Chevrolet doesn't aspire to any of the mid-engine cars. Mero did, however, note that Chevrolet has good engineers working on the project, and he hopes it will turn out.

All things considered, though, Mero thinks the mid-engine Corvette will be "crazy popular," but he doesn't know if it will stand the test of time. He also argued that a next-generation front-engine Corvette could improve upon many aspects of the already highly capable C7. It appears we will never see such a car.

In a way, the controversy boils down to tradition. Mero calls himself just that: a traditionalist. The Corvette has always been a bit of a blunt instrument as a front-engine, rear-wheel drive sledgehammer. The mid-engine car marks a brave new era for the Corvette's legacy.