The year 2023 could feel a lot like 2002 for Chevrolet Camaro devotees. According to a new bombshell report, the seventh-generation Camaro program has been suspended and the pony car will likely die early next decade.

Muscle Cars & Trucks broke the news Tuesday, citing "multiple sources within GM." The seventh-gen car was in initial development stages, but the entire program has been relegated to the sixth-generation car's remaining shelf life, per the report. 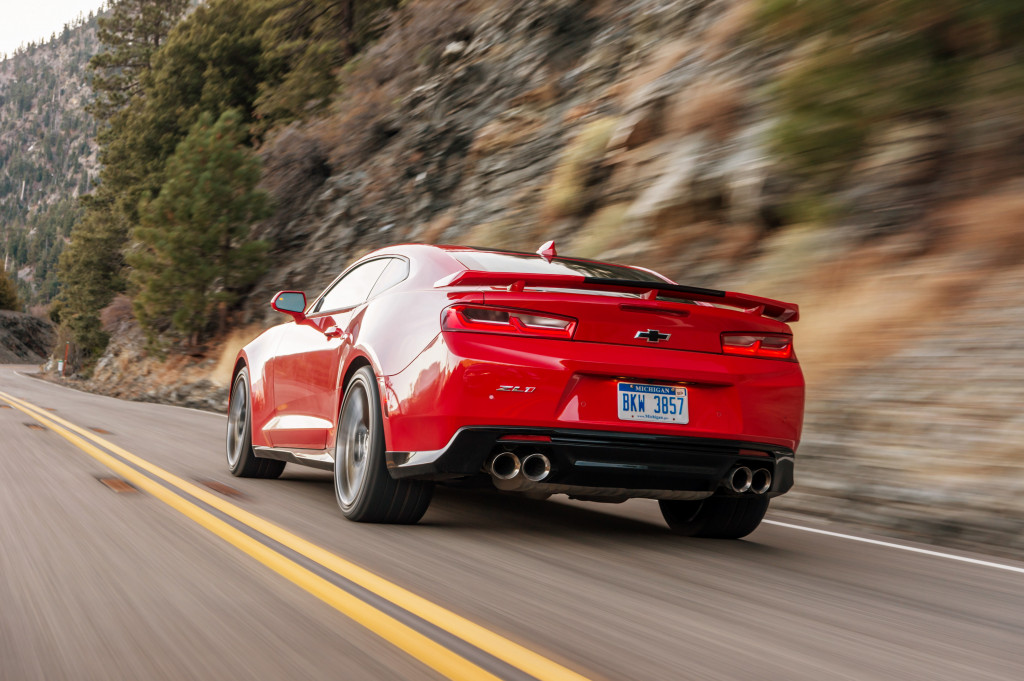 The current sixth-generation Camaro will supposedly ride out the rest of its life until 2023. That year, the product roadmap expires for Chevy's pony car and it will likely depart the automotive world once again.

Motor Authority reached out to Chevrolet for comment on the story, and Chevrolet issued the following statement: "While we will not engage in speculation, we will remind you of our recently announced updates coming to the Camaro lineup this fall. An all-new LT1 model will provide customers V8 power with the design and affordability of our LT trim. The award-winning SS model will feature a new front fascia from the Camaro Shock concept. All of our updates are customer-driven to improve the car and its driving experience.”

It's been three years since the current Camaro debuted, and since then, the car has seen a mild refresh with a controversial front clip for 2019. Chevrolet quickly sprung an emergency refresh on the car and revised the pony car's nose to a far cleaner look for 2020. To remedy calls for a more affordable V-8-powered model, the 2020 Camaro LT1 trim was introduced. Sales of the current car have been, to put it mildly, rather ho-hum. The car lost 25 percent of its sales in 2018 with just under 51,000 sold.

Chevrolet famously killed off its iconic nameplate in 2002 during the Camaro's fourth generation. The muscle car returned in 2009 for a fifth generation and became a roaring success for Chevy and General Motors. The sixth-generation car has been a far cry from the booming sales succcess of the fifth-generation car, though, despite substantial technological superiority.

The current Camaro rides on GM's Alpha platform, which will be phased out in favor of an updated version dubbed A2XX. The A2XX platform underpins the Cadillac CT4 and CT5, while the ATS and CTS used the old Alpha platform. With the Camaro's demise, it will end the Alpha platform's lifespan for good. 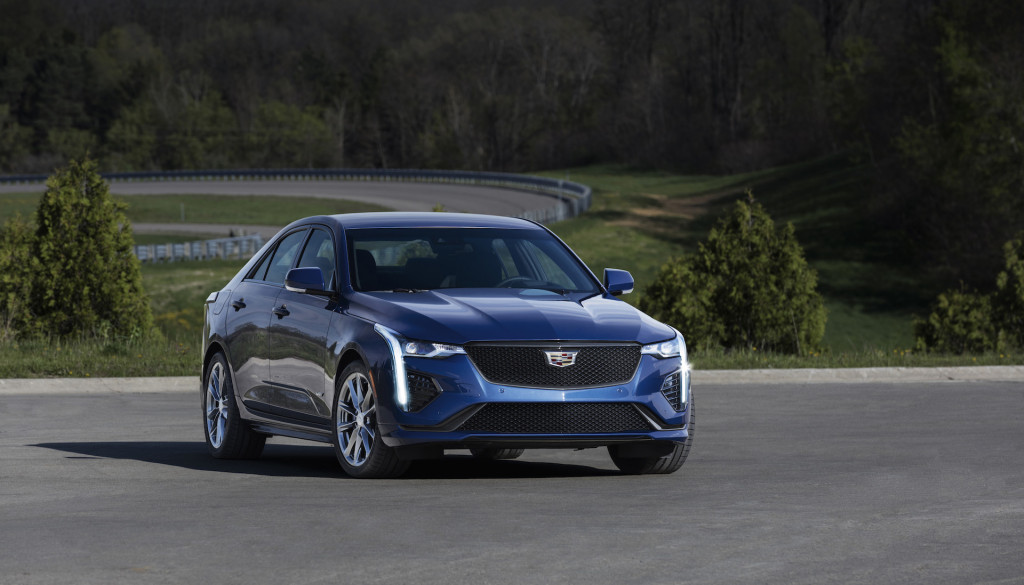 News of a next-generation Camaro has been rather isolated at best. We know GM was actively working on a new Camaro, or at least new powertrains, thanks to a customer survey. The GM survey asked Camaro owners their thoughts on hybrid engines and the turbocharged 2.7-liter inline-4 that debuted in the Chevy Silverado for the Camaro. Adding a dash of worry to the situation was news the Camaro's chief engineer, Al Oppenheiser, was reassigned to GM's electric car team. 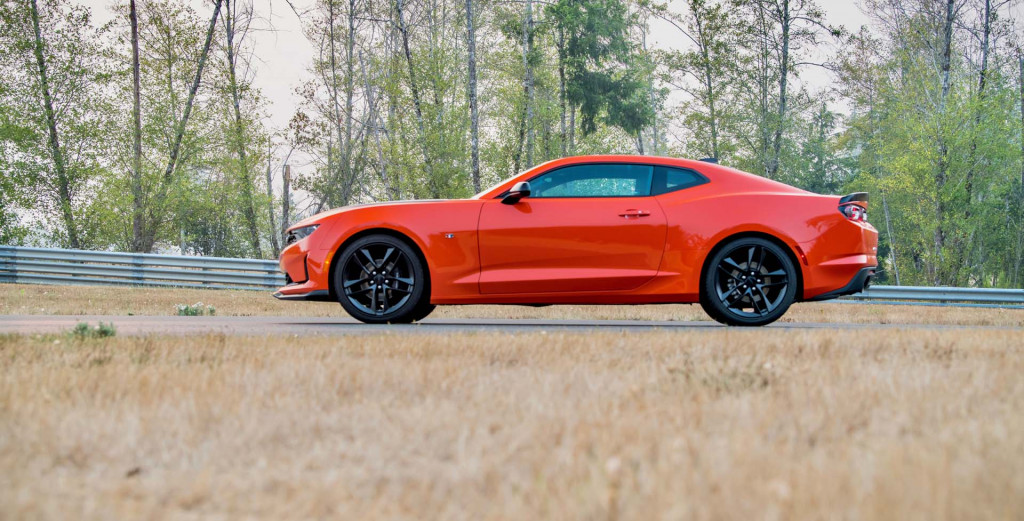 Alas, it appears none of it will see the light of day. If there is a seventh-generation Camaro, it probably won't come directly after the current car.

Update: This story has been updated to include comment from Chevrolet and note that the source report said the Camaro will likely die, not that it will die.