In response to flagging sales that have moved the Camaro behind the Challenger for third place in the three-car pony car race, Chevrolet is making design changes and value upgrades to the Camaro for the 2020 model year. The brand announced Thursday the 2020 Camaro SS, specifically, is in for tweaked looks, while the V-8 gets dropped into a new value leader, and the 10-speed automatic transmission is paired with the V-6 .

As seen in the photos, Chevy's pony car sports a new front fascia that takes inspiration from the Camaro Shock concept shown at the 2018 SEMA show. Most importantly, the concept moved the Chevy bowtie badge to the upper grille. It also added a body-color bar between the upper and lower grilles. The refreshed 2019 Camaro introduced a highly controversial look (to be nice about it) with a black bar separating the grilles and a bowtie badge placed directly in the middle on that bar.

We'd say the emergency refresh does very good things for the 2020 Camaro. 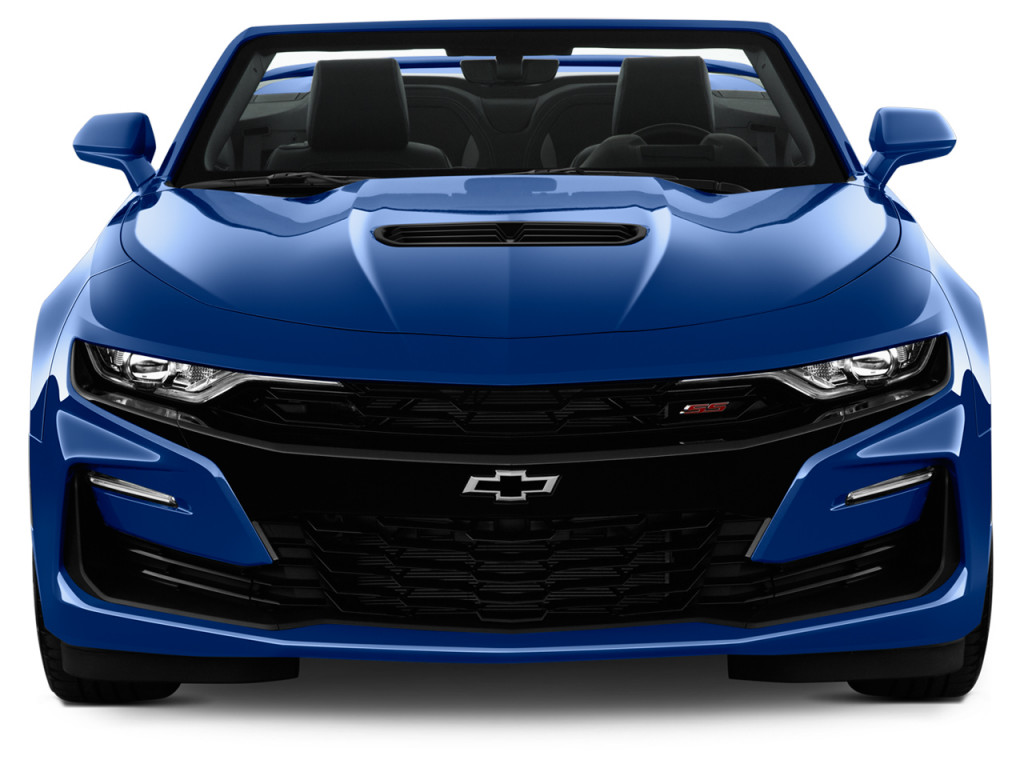 “Customers spoke, and we listened,” said Steve Majoros, director of Chevrolet passenger car and crossover marketing, in the announcement. Chevy absolutely noted a mass amount of positive feedback following the Camaro Shock concept's debut and implemented the changes for production.

Not only does the Camaro look far better, it's now the cheapest muscle car on the market with a V-8 engine. The 2020 model year introduces a new LT1 trim for the Camaro hierarchy. The trim pairs the 1LT appointments from the V-6 and turbo-4 power models with the 6.2-liter LT1 V-8 engine, which still makes 455 horsepower. While Ford will sell a base Mustang GT for $36,540, and Dodge will send customers home with a Challenger R/T for $35,790, Chevy's V-8-powered Camaro can be had for just $34,995. The figure also includes a mandatory destination fee. 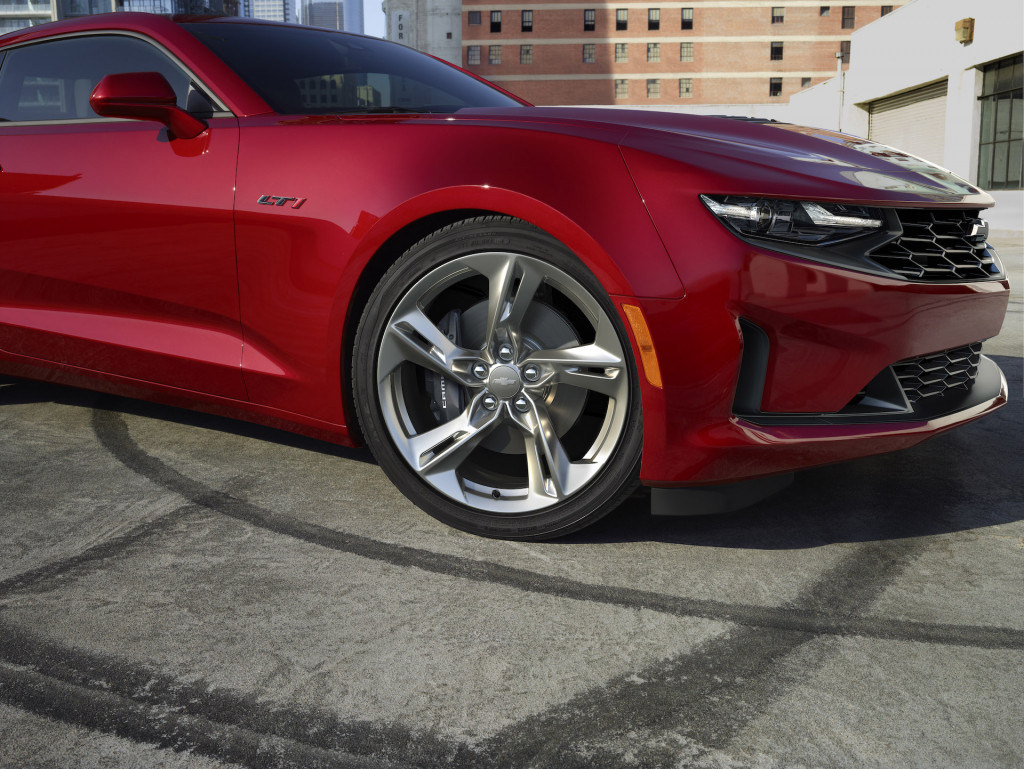 Buyers who opt for the new Camaro LT1 will receive LT design cues paired with the SS' vented hood and specific LT1 badges. The car boasts 20-inch SS wheels, but these aren't staggered and all-season tires wrap them, unlike other SS models that receive summer performance tires and staggered wheels. The Technology Package will be optional for buyers to load in an 8.0-inch touchscreen infotainment system and a Bose audio system. Technically, Chevrolet said, the LT1 is its own trim and not a true SS model.

For years, the Camaro SS has been a far more expensive option for those looking for V-8 power. Essentially, Chevy is placing its bets on customers skipping out on more luxurious features in favor of an overwhelming desire for the V-8. We have a feeling that will go over well. 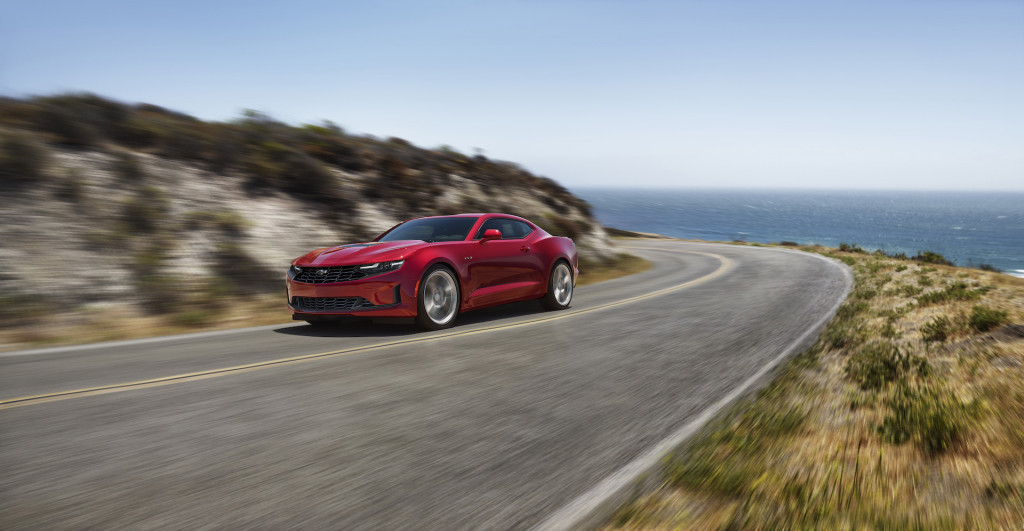 Other minor changes to the Camaro lineup include a Rally Green exterior color, available tinted taillights, red seat belts and red kneepads available for all models, and a sueded microfiber steering wheel and gear selector. Buyers will also be able to get alloy pedals for all models; red or orange brake calipers for LT, LT1, or SS models; a rear spoiler for LS and LT models outside of the RS package; and Recaro bucket seats for the LT model. The 3LT model will also come standard with the 2.0-liter turbo-4 and the Convenience and Lighting Package, both of which were previously optional.

Chevrolet's announcement comes at a good time. The Dodge Challenger continued to outsell it through the first quarter of 2019 despite its older design. The brand needed to do something.

The nip-tucked 2020 Chevy Camaro will reach dealers this fall.