The Chevrolet Camaro's chief engineer, Al Oppenheiser, knows the sixth-generation pony car hasn't been a runaway sales success. He offered up the truth when speaking to Automotive News (subscription required) in a Sunday report: the Mustang has been "eating our lunch."

Oppenheiser made the comment specifically noting the Ford Mustang and its dominance of the pony-car sales chart, but he said his team is ready to play offense.

"The low (transaction prices) of a 4-cylinder...that's where the bulk of the sales are and that's where our pricing strategy needed improvement. We plan to go head to head—and win," he said.

The Camaro has dropped to third place as the Dodge Challenger moved to second place. Through July, the Camaro found 29,551 driveways while the Mustang sold 48,362 examples—a stark contrast when comparing fifth-generation sales. The previous-generation Camaro clobbered the Mustang for four years in a row until the sixth-generation Mustang debuted for the 2015 model year. 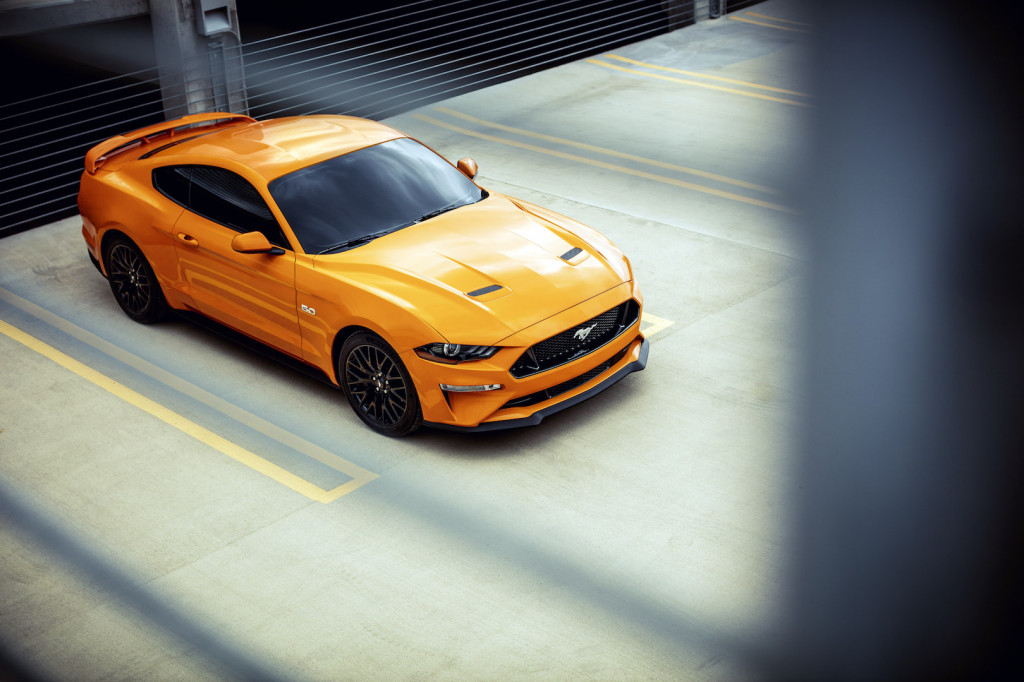 Now, Oppenheiser and team plan to strike back with aggressive pricing at the lower end of the Camaro's portfolio. Chevy has slashed the entry-level 1LS model's price $1,000 to $25,995. Similar price cuts are present for the 1LT and 2LT models. To further bolster the turbocharged Camaro's image, the brand will also release the 2019 Camaro Turbo 1LE. The car bundles handling and performance goodies from the Camaro SS and Camaro V-6 1LE models with racier looks to better challenge turbo-4-powered Mustangs. 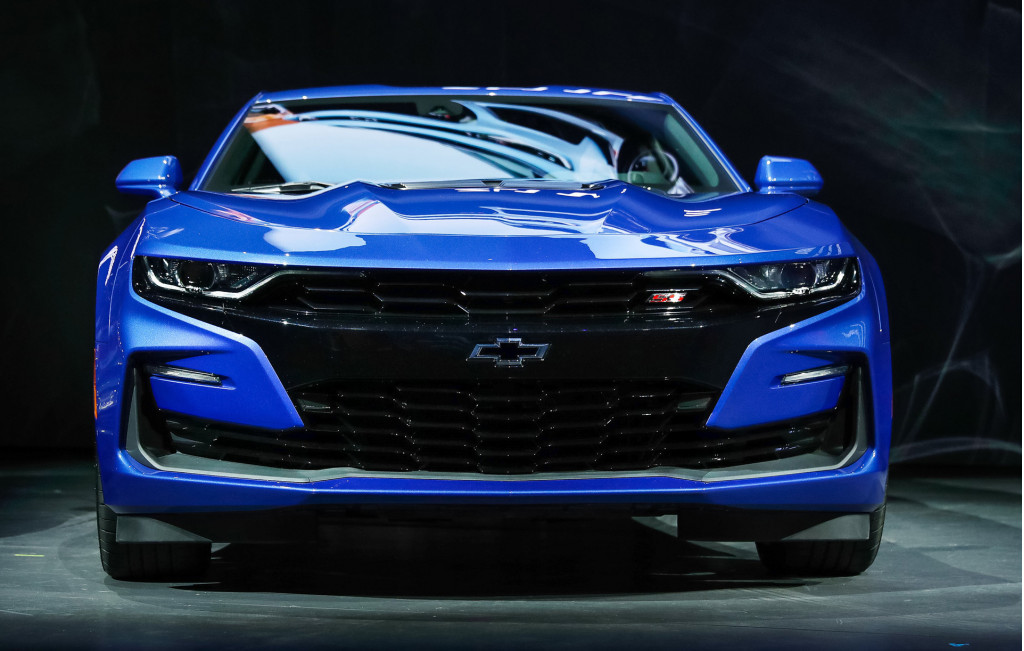 Executives said the Camaro Turbo 1LE, which packs 275 horsepower, is also meant to challenge hot hatchbacks like the Honda Civic Type R and even performance sedans such as the Kia Stinger. Chevrolet also refreshed the 2019 Camaro's design across the lineup to spur sales, though the looks have solicited controversial responses, especially in SS form.

Oppenheiser said he's banking on the idea of "affordable performance" to turn the sales momentum back in the Camaro's favor. The affordable thrills found in the 2019 Camaro Turbo 1LE start at $30,995. The closest Mustang, one with the EcoBoost Performance package, starts at $29,610, though it doesn't have as much performance equipment as the Camaro's 1LE package and the Camaro provides a better handling chassis from the get-go..