For $15, anyone can own a classic air-cooled Porsche 911. Hopefully, a Lego version will do because that's all the small sum of money will buy.

Lego announced this week the 1974 Porsche 911 Turbo as the latest addition to its Speed Champions kits. Far simpler than some of the advanced builds Lego offers, the kit includes 180 pieces and joins the Dodge Challenger SRT Demon and McLaren 720S as part of the Speed Champions lineup. Those looking for more of a challenge should go for the 1,470-piece Lego Technic 1967 Ford Mustang GT. A Corvette ZR1 Lego Technic kit should also prove more fun for advanced builders. 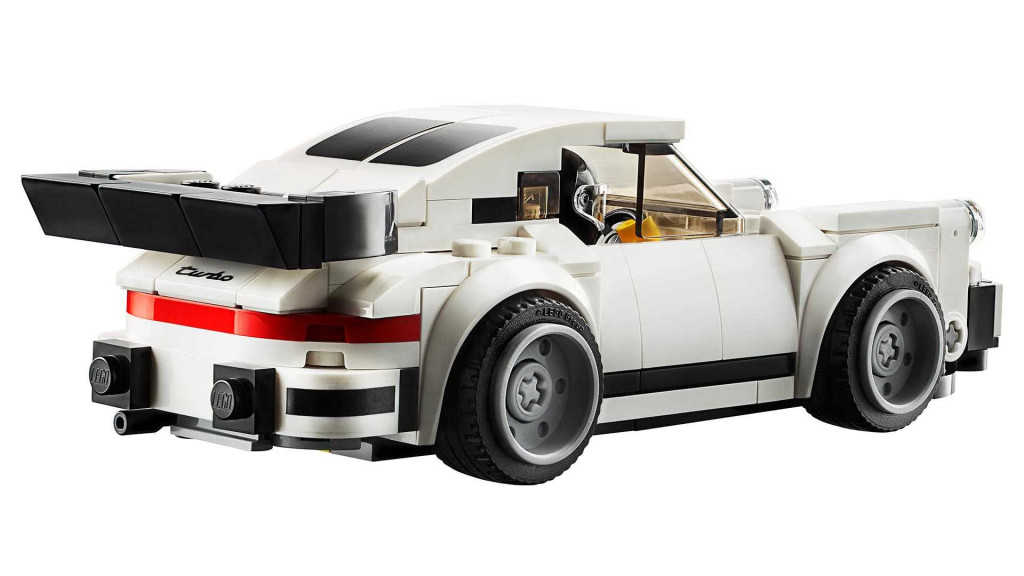 The Porsche kit's bodywork actually translates pretty well to the Lego bricks, which include round pieces to mimic the large headlights found on the classic model. The rear is complete with a whale-tail rear spoiler and red taillight strip, and the set includes a removable windshield to place the provided Lego minifigure inside the car. The minifigure's shirt also includes the Porsche badge because, well, why wouldn't it? Finally, three cones come with the kit so builders can live out some fantasy driving in the real world. 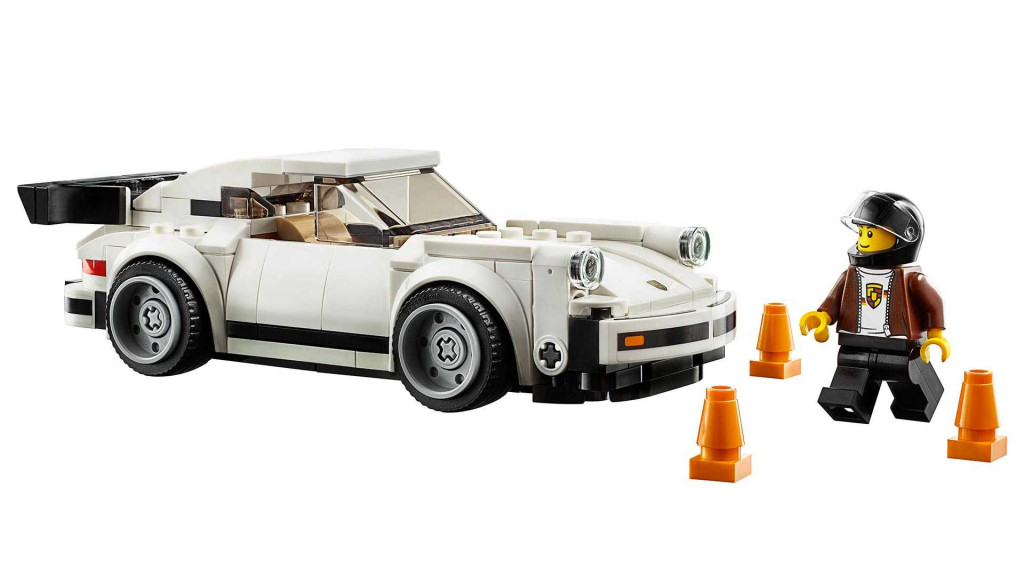 Building the kit should provide plenty of fun, and it can be a great companion to Lego's invasion of the gaming console world this year with "Forza Horizon 4 Lego Speed Champions." The racing series for Xbox now features an expansion pack filled with Lego versions of popular cars and an entire Lego world. It went on sale on June 13.