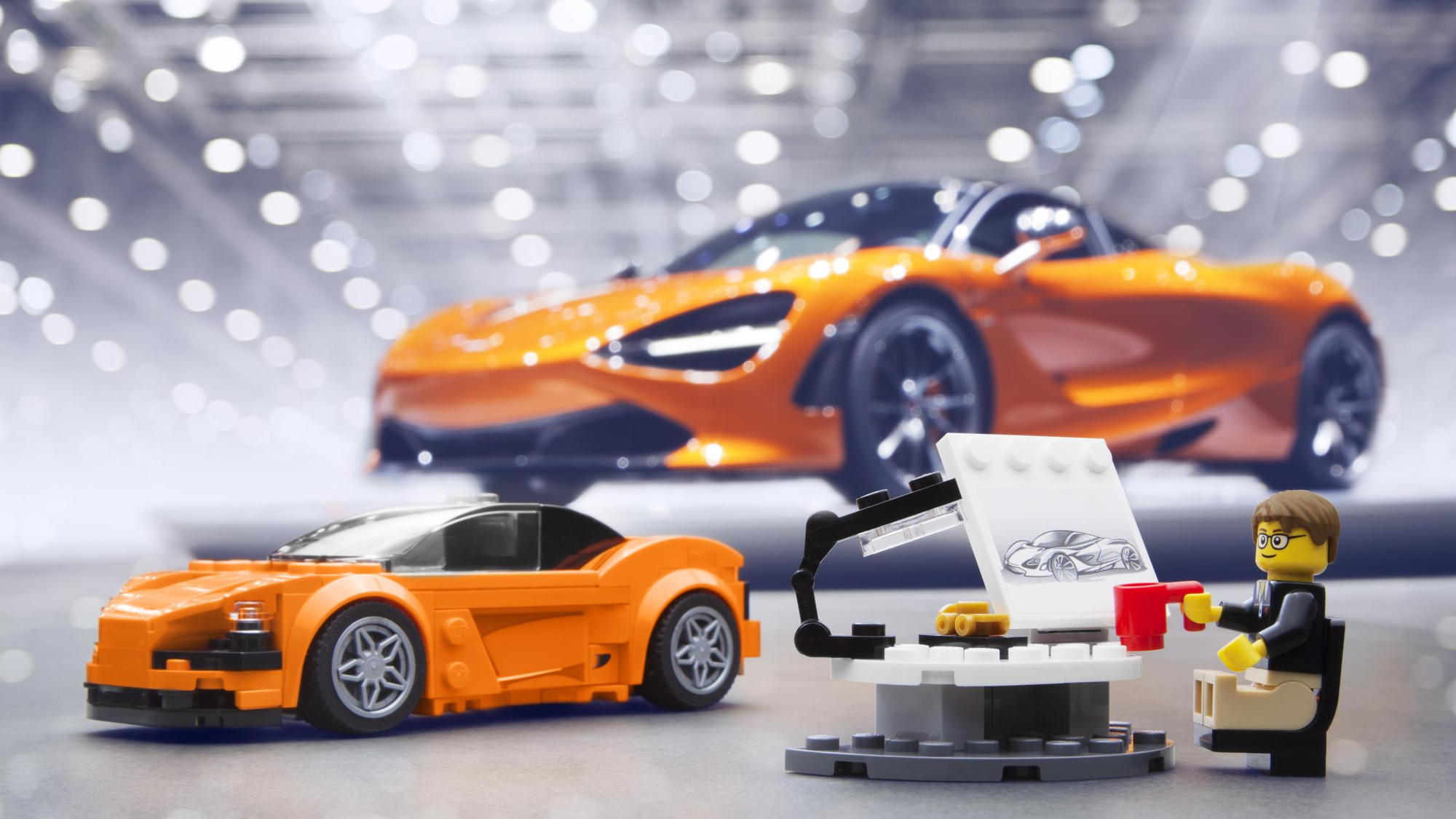 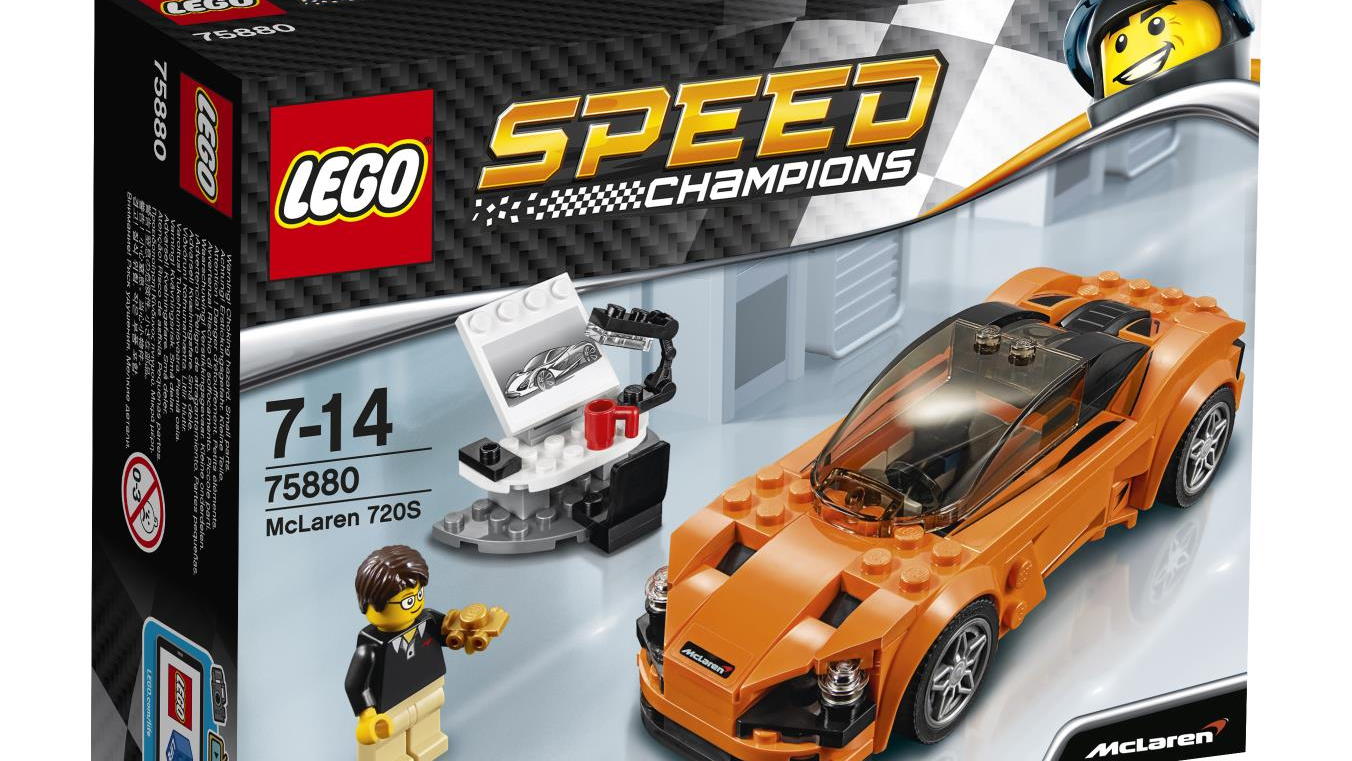 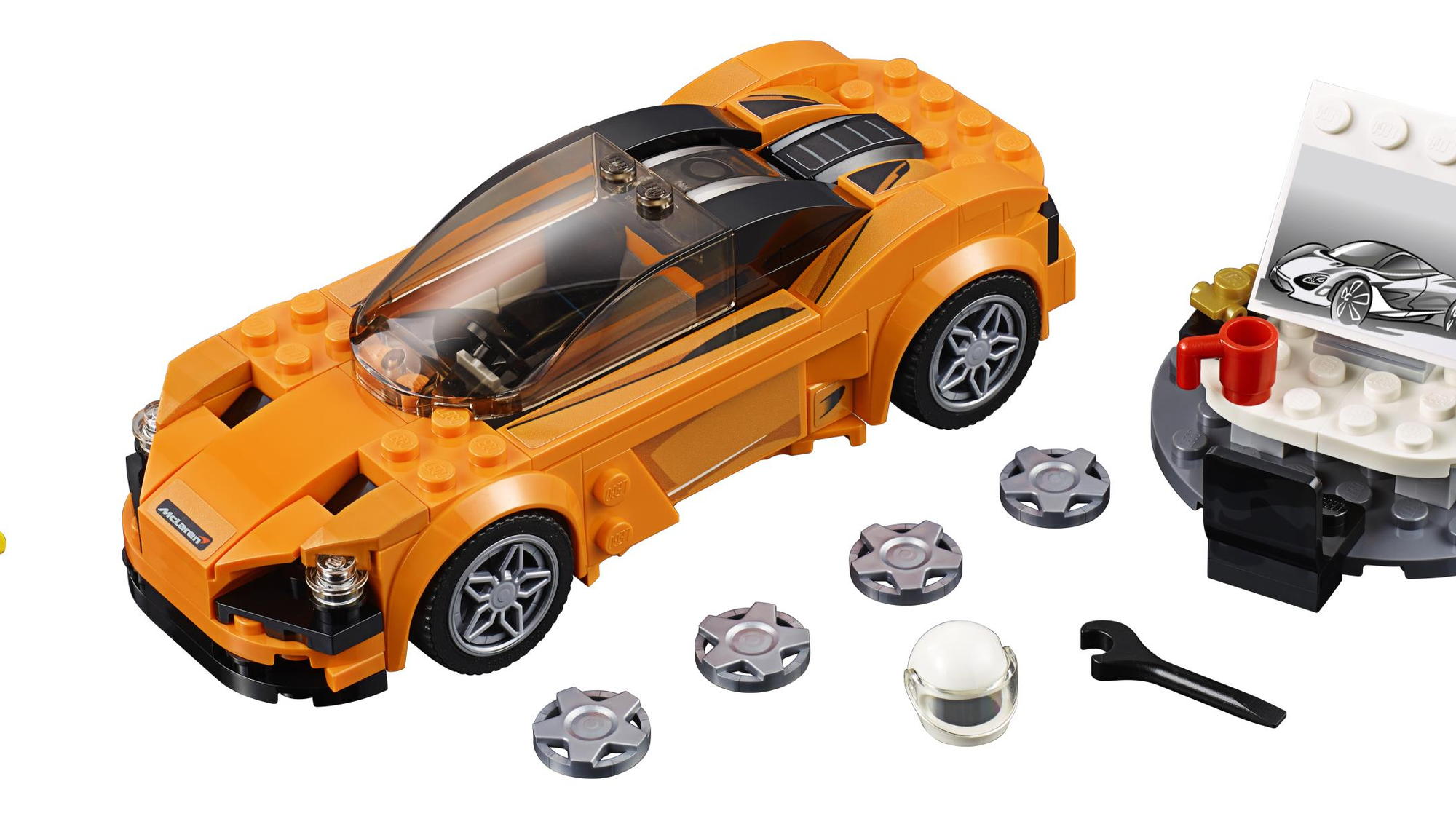 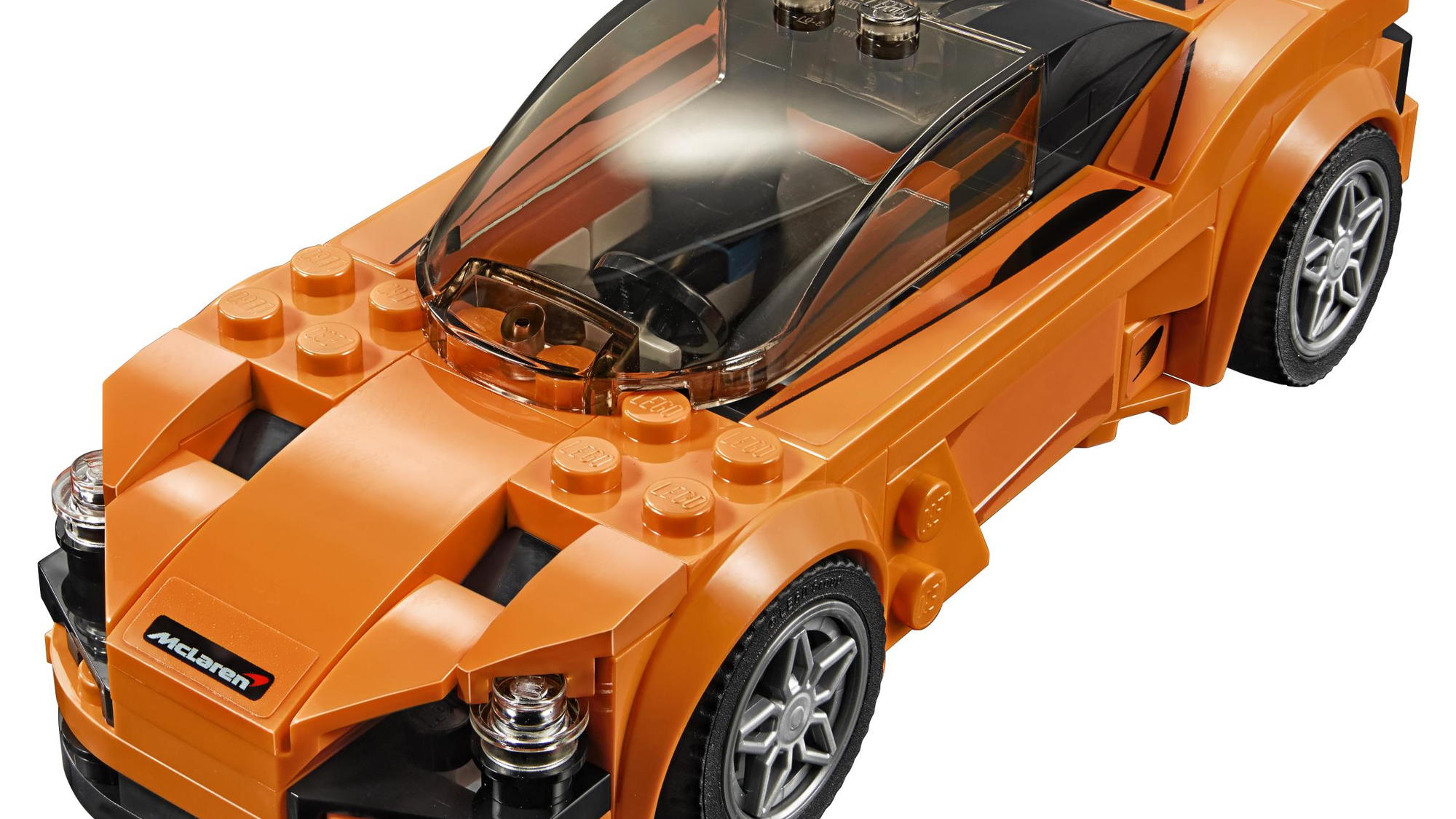 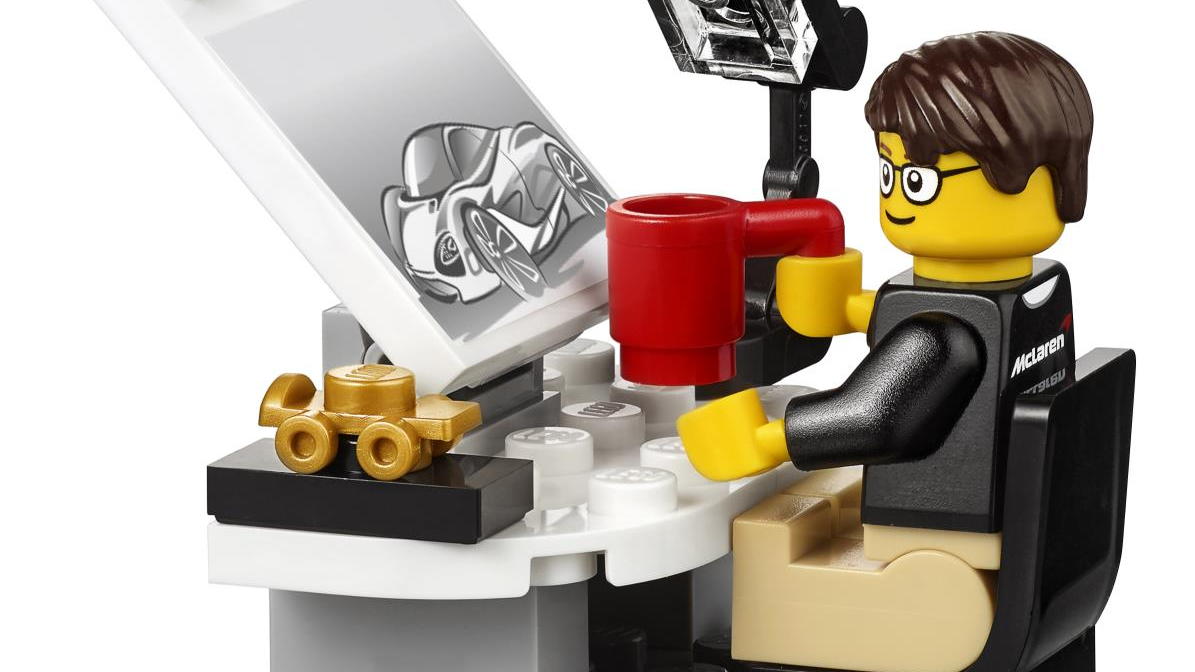 For those of you unaware, the Lego Speed Champions series of kits is excellent. Lego has been turning out all sorts of build-it-yourself kits for those looking to create scale versions of some of their favorite street and racing vehicles. From hot rods to the Ford Raptor, and even on to Formula One racing cars, the Speed Champions series has something for everyone. Now it has something for aspiring car designers who also happen to be McLaren fans.

The new 720S hasn't hit the street yet, but it will be hitting toy store shelves this June. That's when the 720S joins the ranks of the Speed Champions kit world. This unique set has a little more to it, though. The parts to build the car are there, but so are the pieces to put a mini designer next to it.

Scaled-down design space items come with the kit, including a design sketch, a studio desk, a 3D-printed model of the car, and a large mug for coffee. That last bit is probably the most important item in the toolkit of a young car designer.

As for the car itself, it comes ready to show off in its McLaren orange paint scheme complemented by some black trim bits. The large daylight opening presents well, and the wheels are a good scale match.