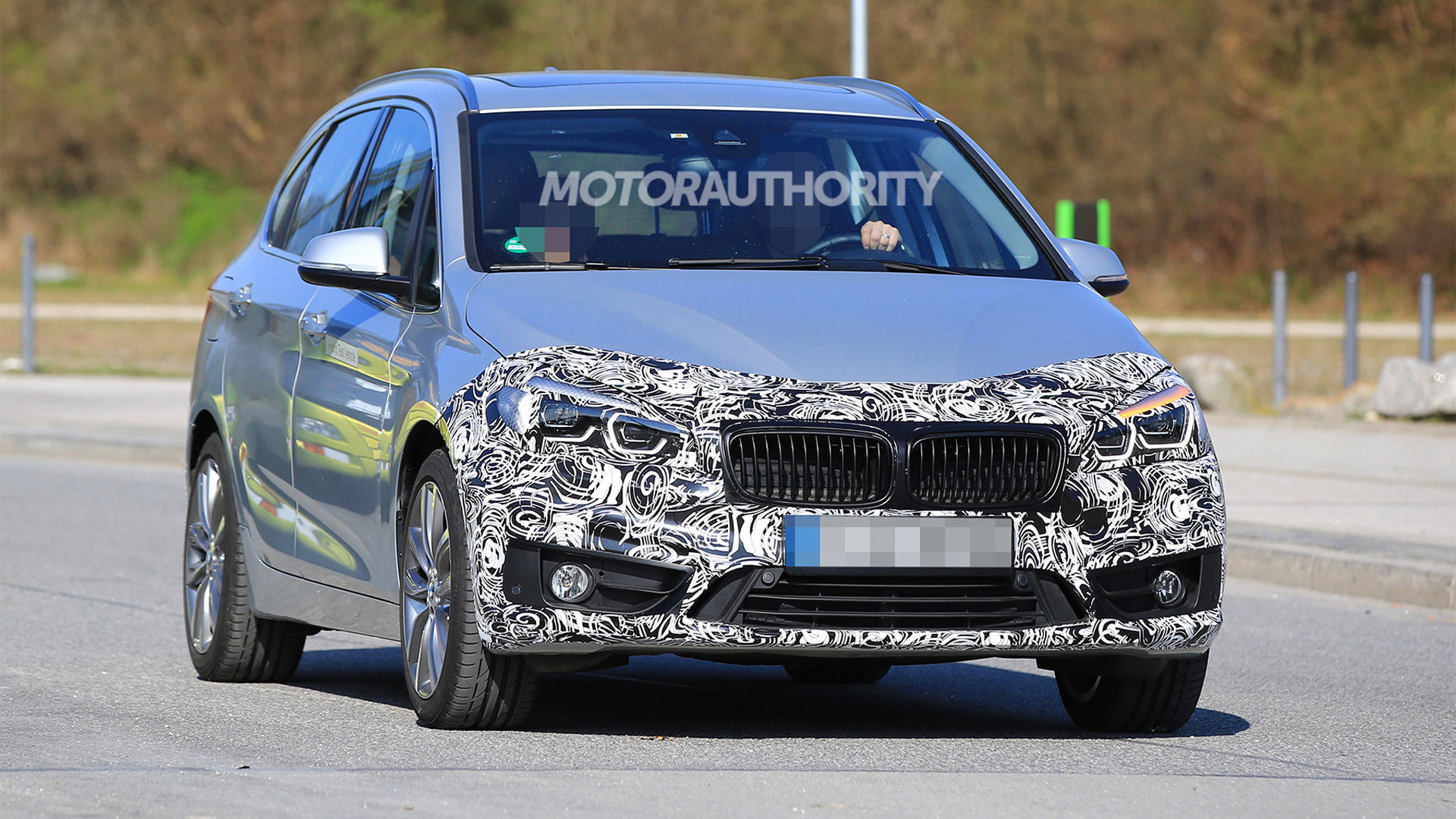 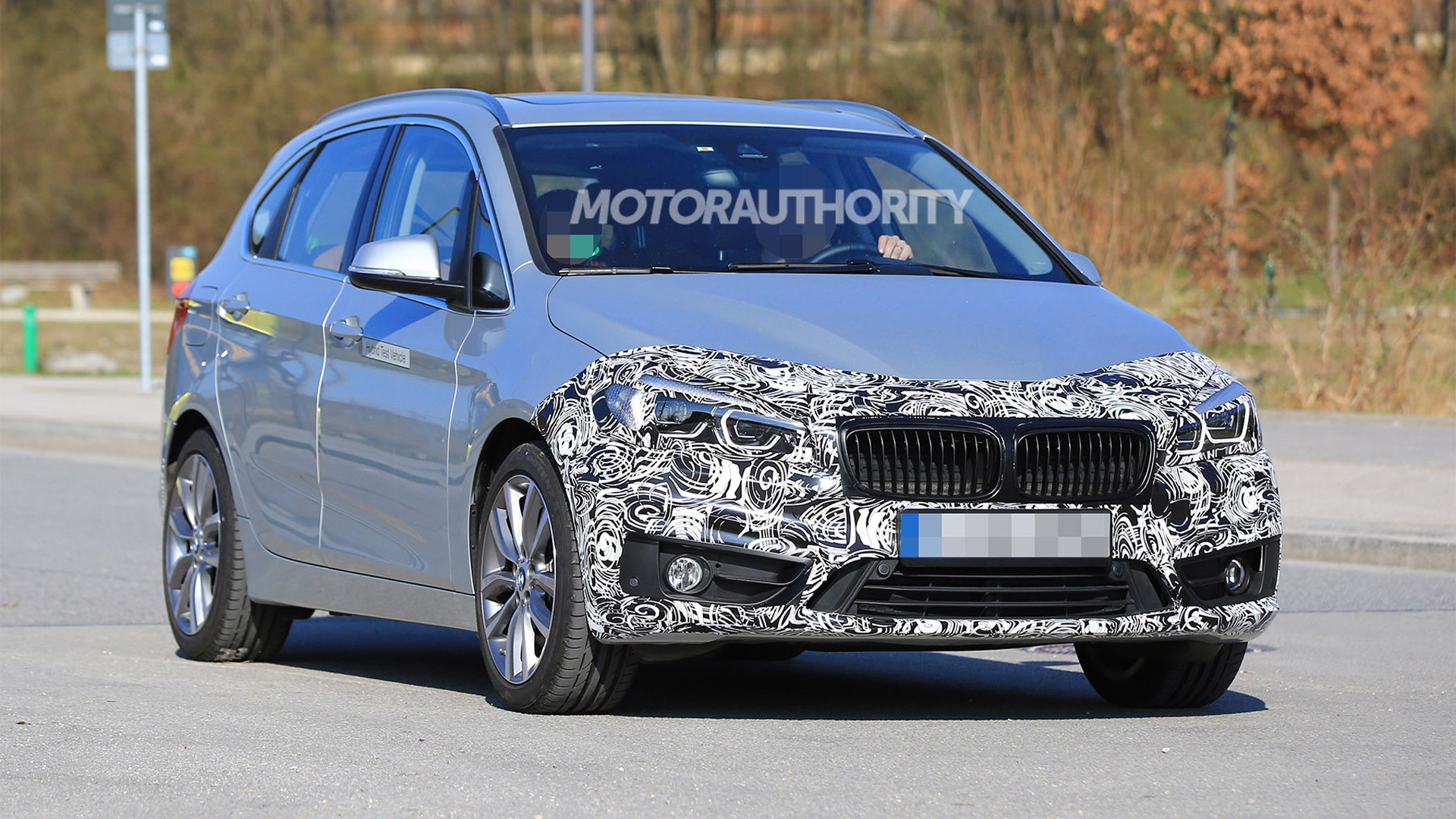 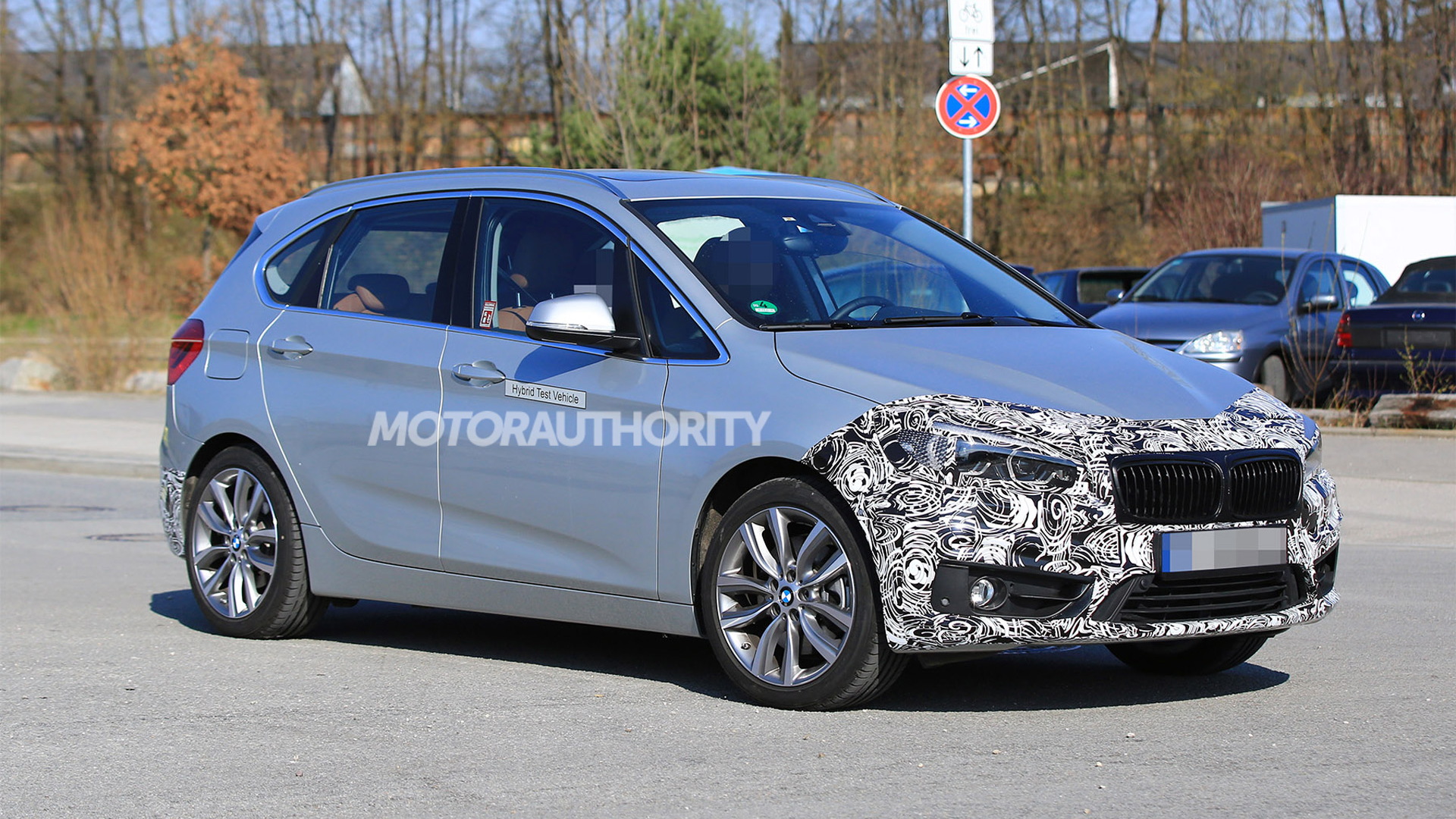 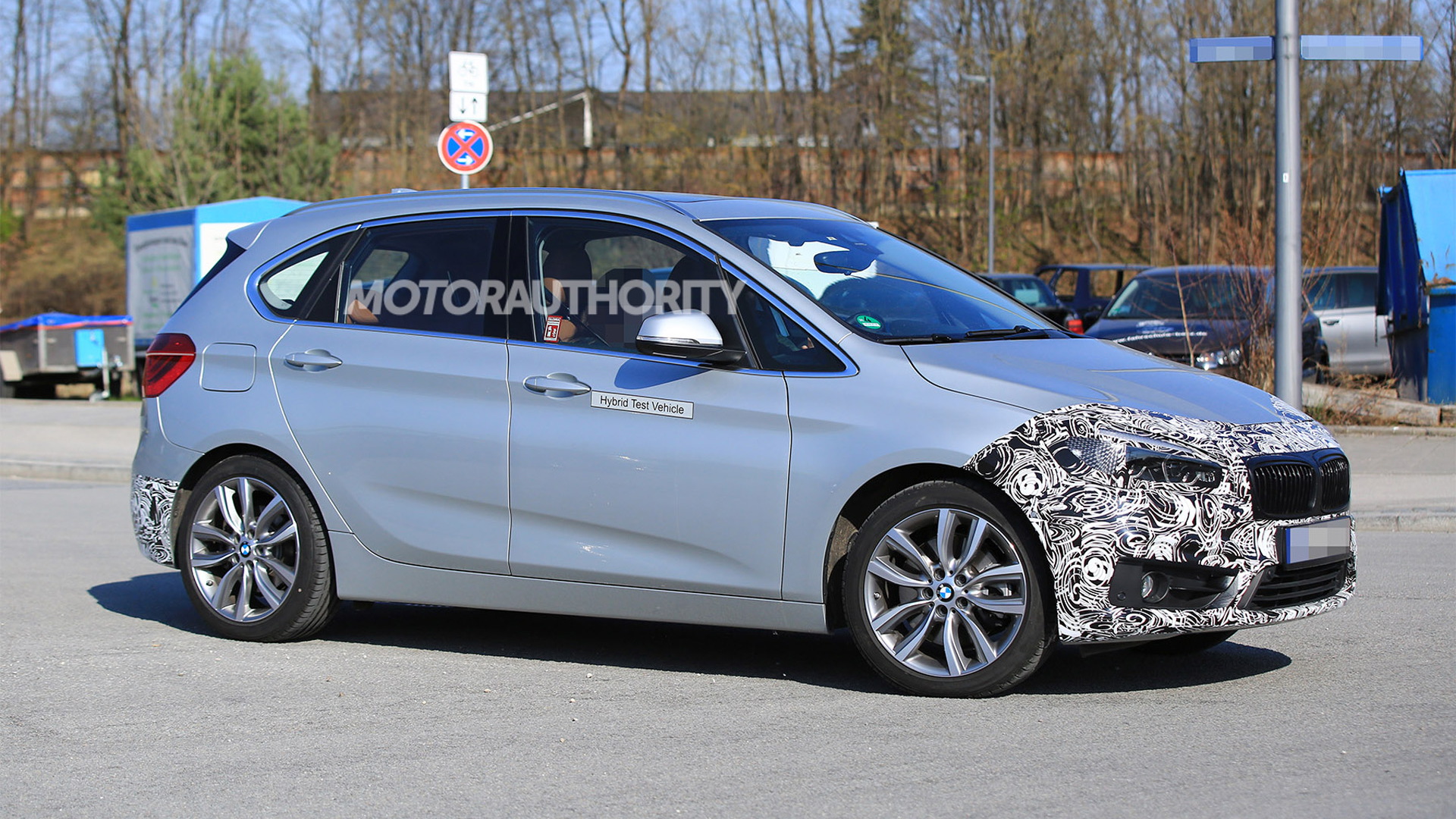 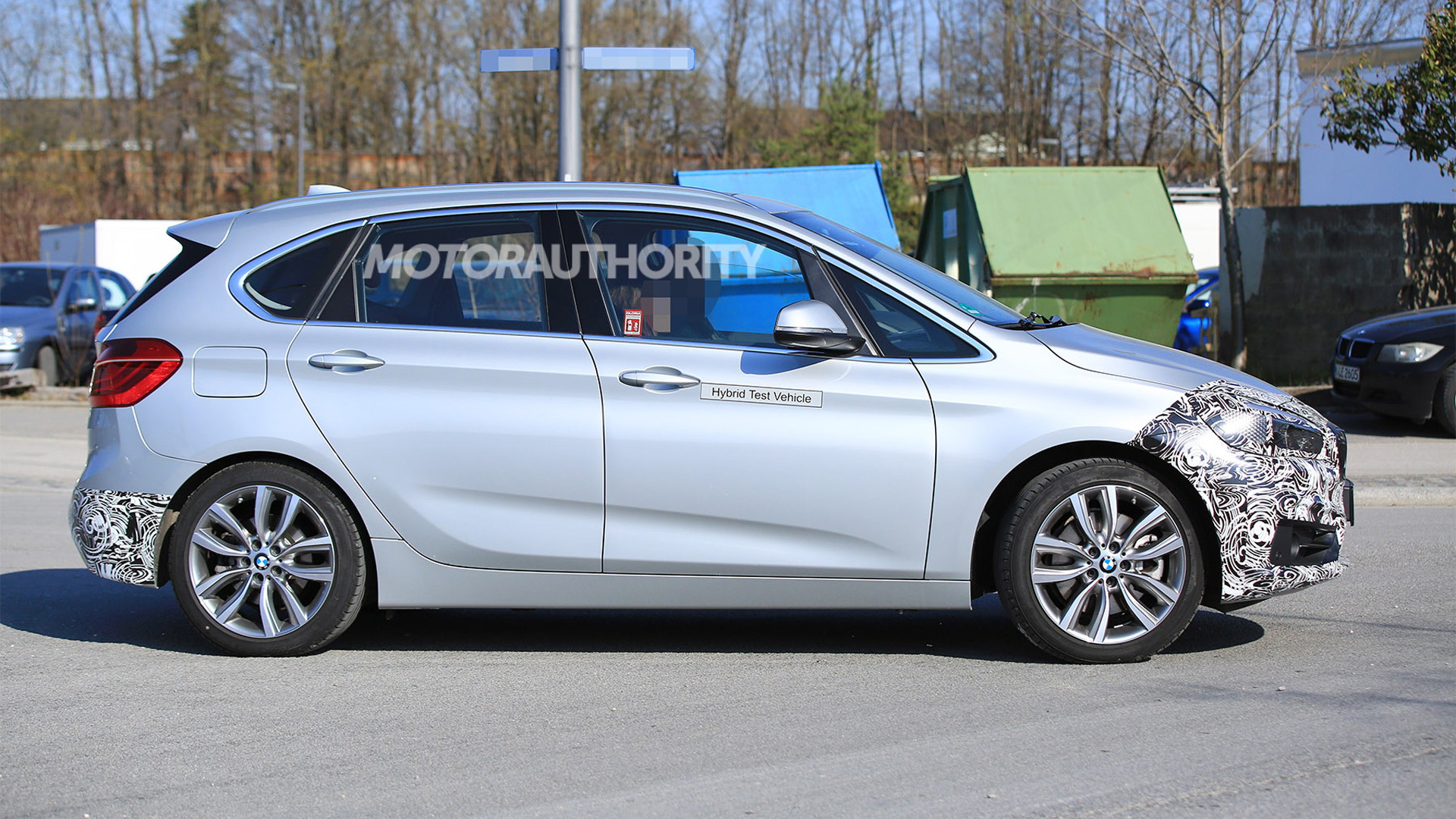 The vehicle made its debut in 2014 and was originally pegged for sale in the United States, though BMW’s local division eventually came to the realization that it would probably have done more harm to the brand than good.

The 2-Series Active will receive its mid-cycle update next year, and a prototype for the updated car has just been spotted. The visual tweaks will be minor and appear to consist of a new design for the daytime running lights plus revised bumpers at both ends.

It’s not clear what mechanical changes will be made, though there could be some power or efficiency improvements made to the available 3- and 4-cylinder engines. This prototype is for the updated version of the 225xe iPerformance plug-in hybrid model.

The plug-in hybrid only went on sale last year. It features a similar powertrain to BMW’s i8 sports car, with a turbocharged 1.5-liter inline-3 paired with a 6-speed automatic at the front axle and an electric motor at the rear. The i8 has the same setup but in reverse. The 225xe iPerformance’s output is also much lower at just 221 horsepower.

While we won’t see the updated 2-Series Active Tourer here, we can look forward to updated versions of the rear-wheel-drive 2-Series models, including the high-performance M2.