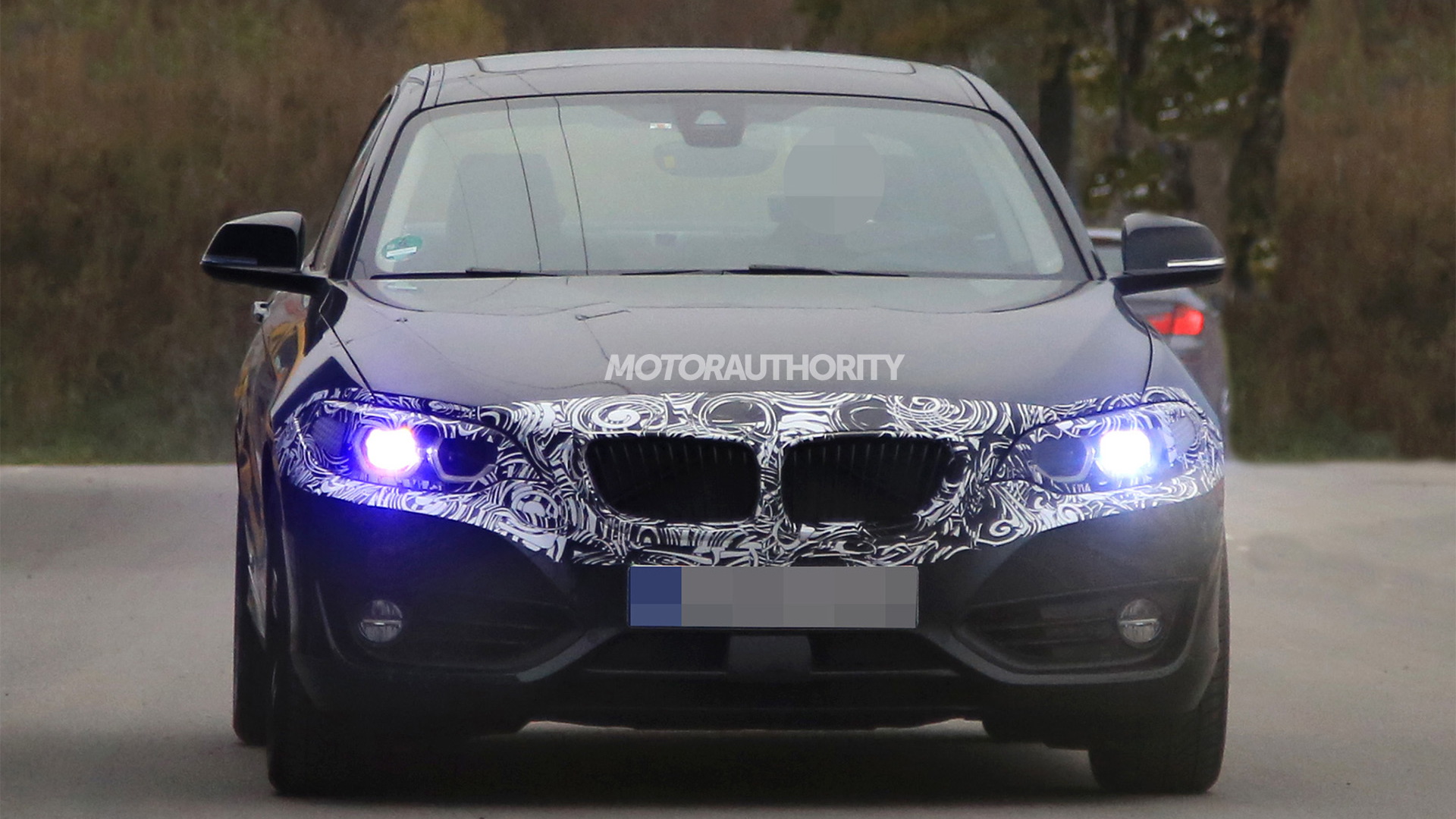 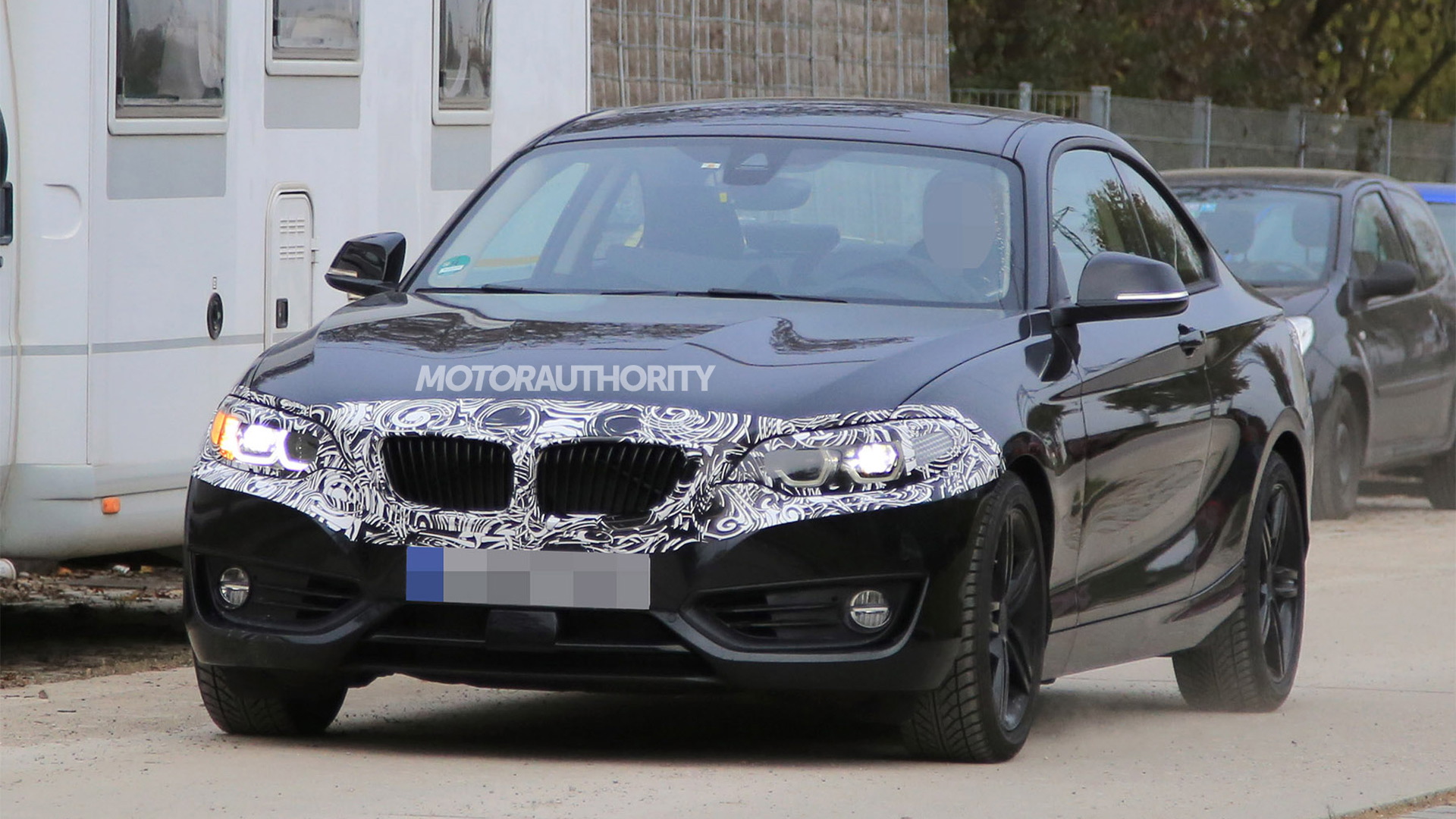 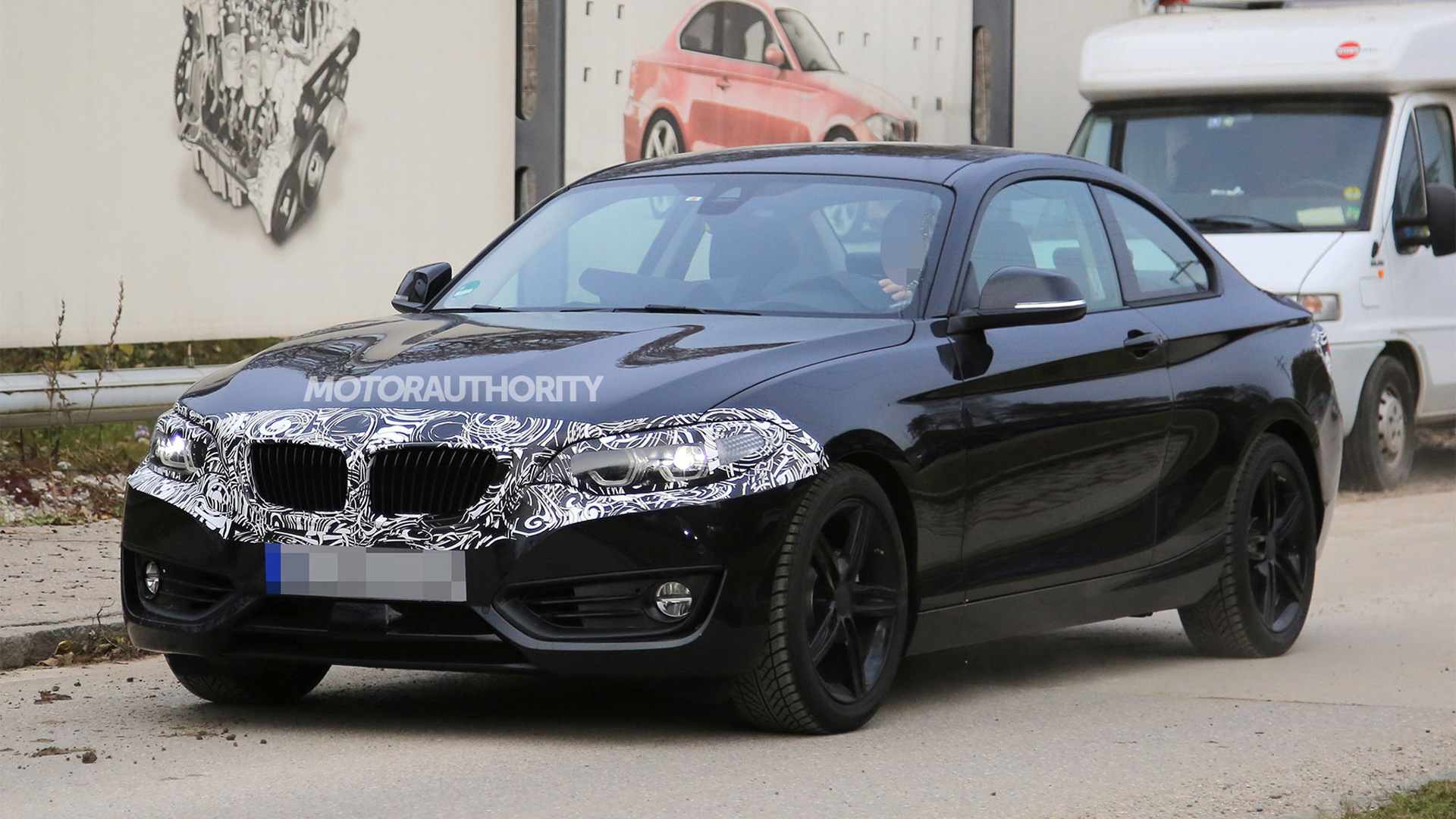 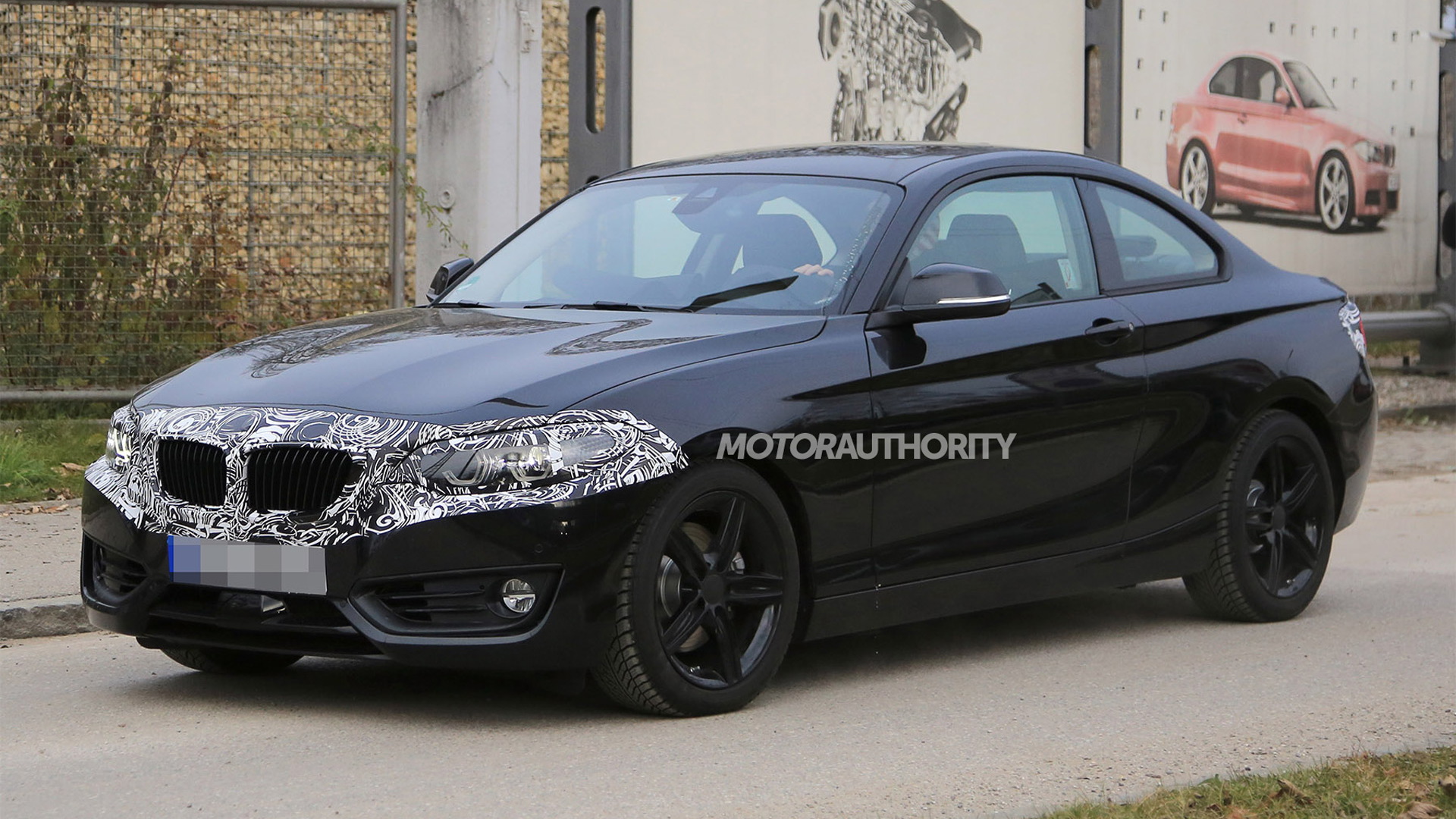 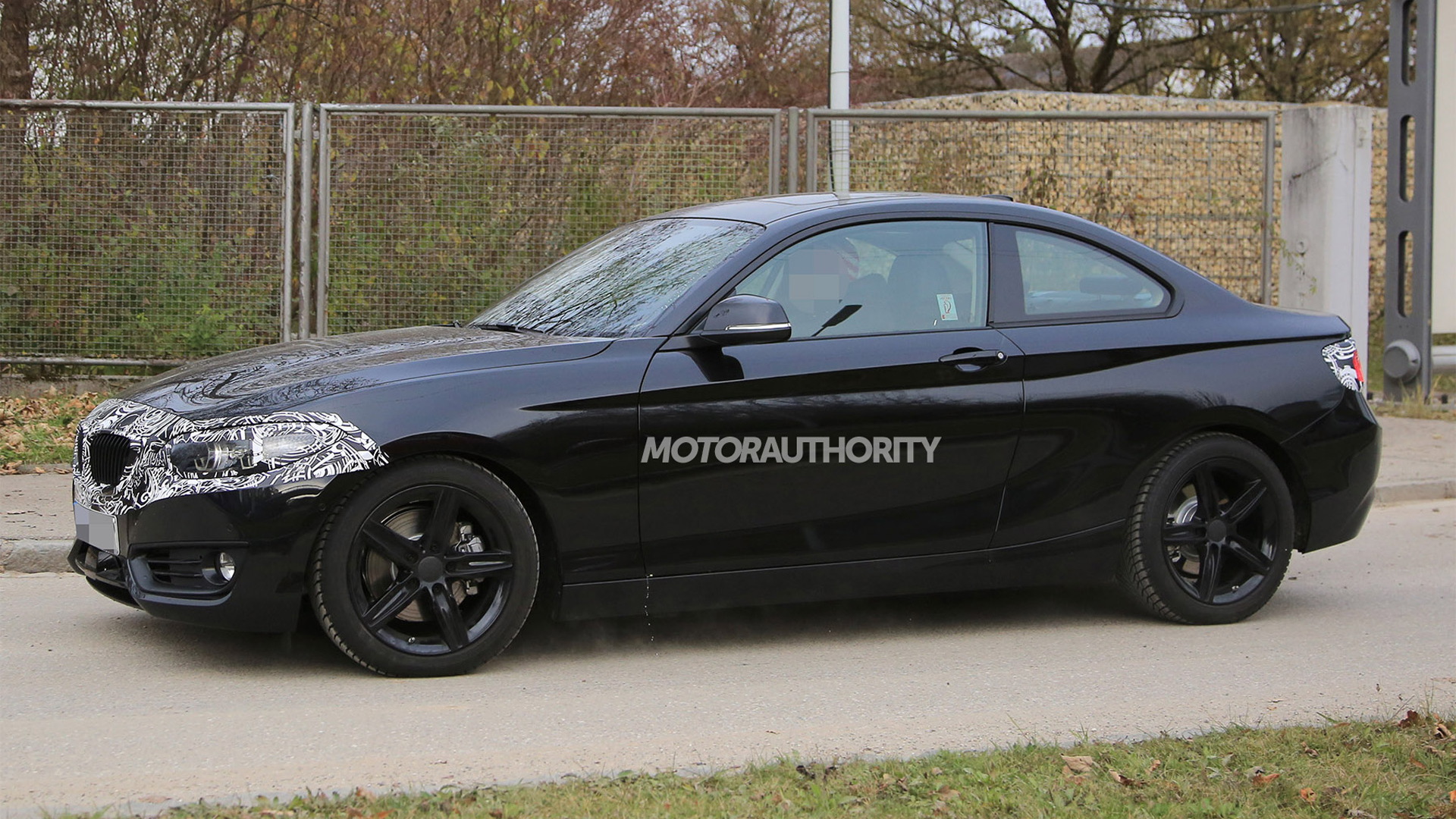 The 2-Series coupe is one of our favorite cars in the BMW lineup. In fact, the high-performance M2 variant was just voted Motor Authority’s Best Car to Buy 2017.

It’s mostly because the car reminds us of BMWs of old, where rear-wheel drive, inline-6s and manual transmissions ruled.

Yes, the 2-Series coupe is breath of fresh air at a time when BMW seems to be focused on filling every niche possible, even if it means launching front-wheel-drive minivans.

The car is now about to undergo its mid-cycle update, as evidenced by a prototype spotted near BMW’s headquarters in Munich, Germany.

Fortunately the changes to the car are expected to be minor. Style-wise, look for a few tweaks to the bumpers and lights.

Although it’s yet to be confirmed, there are rumors of a more hardcore M2 variant in the works. The car is expected to revive BMW’s CS designation.