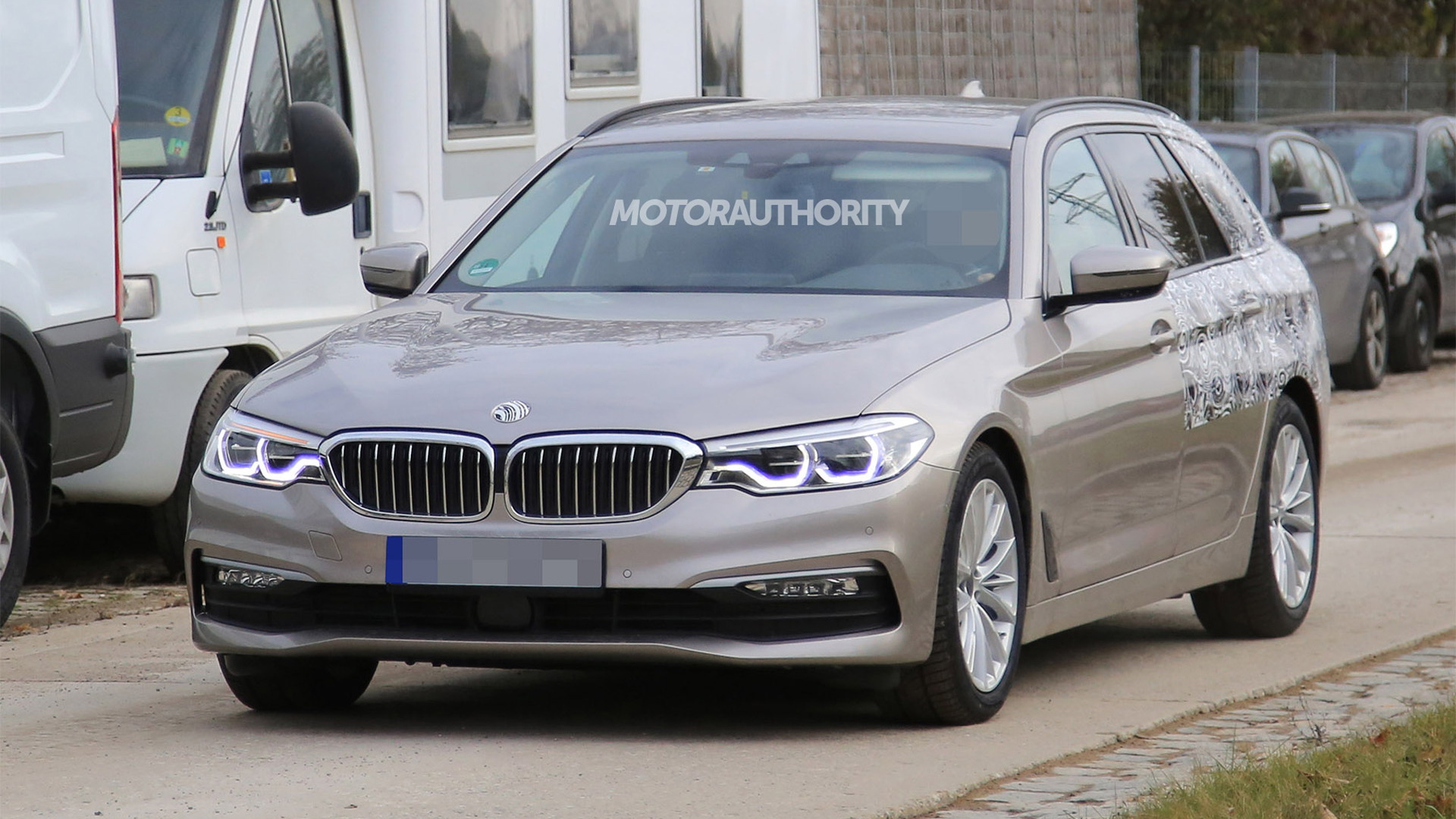 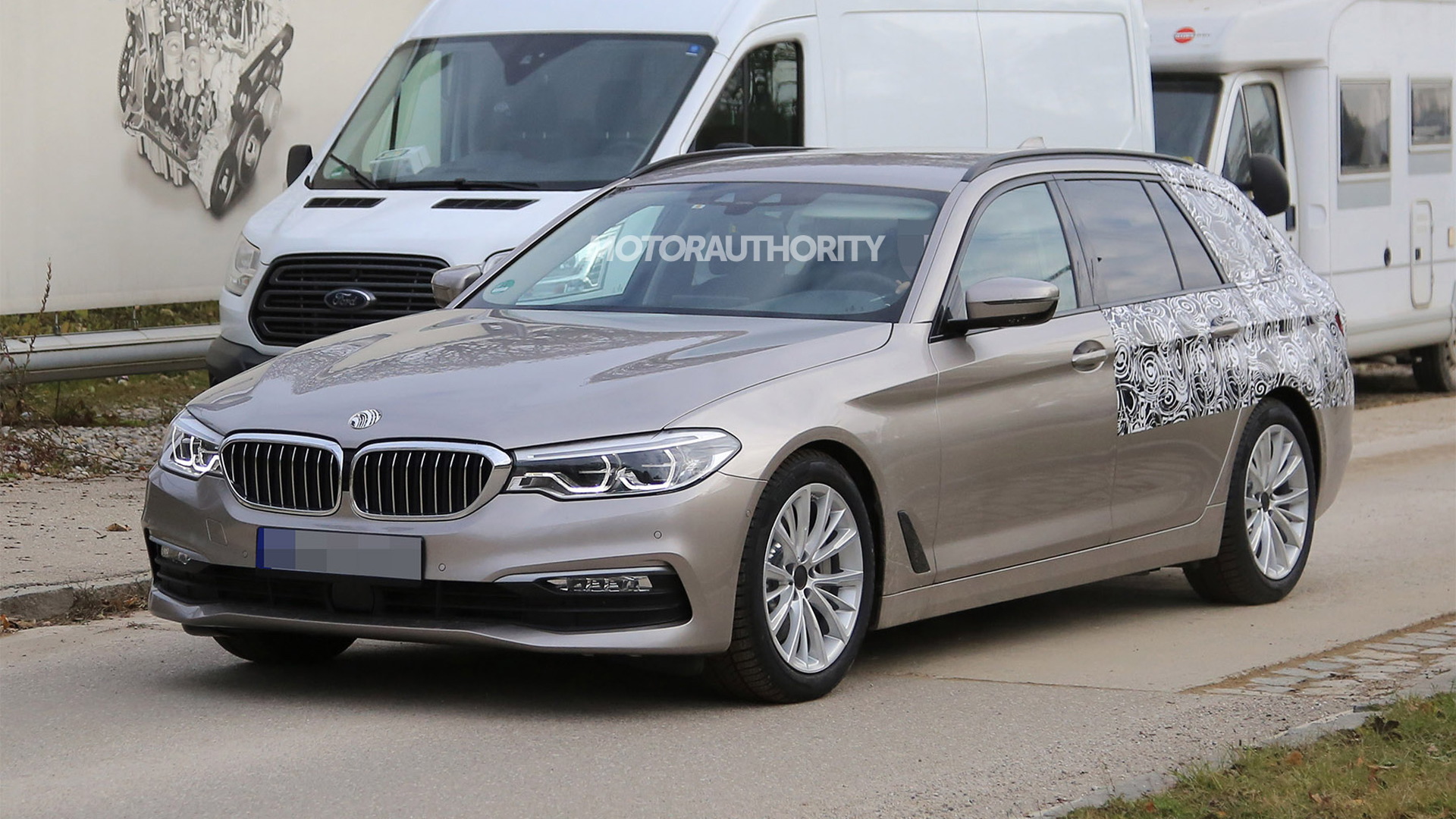 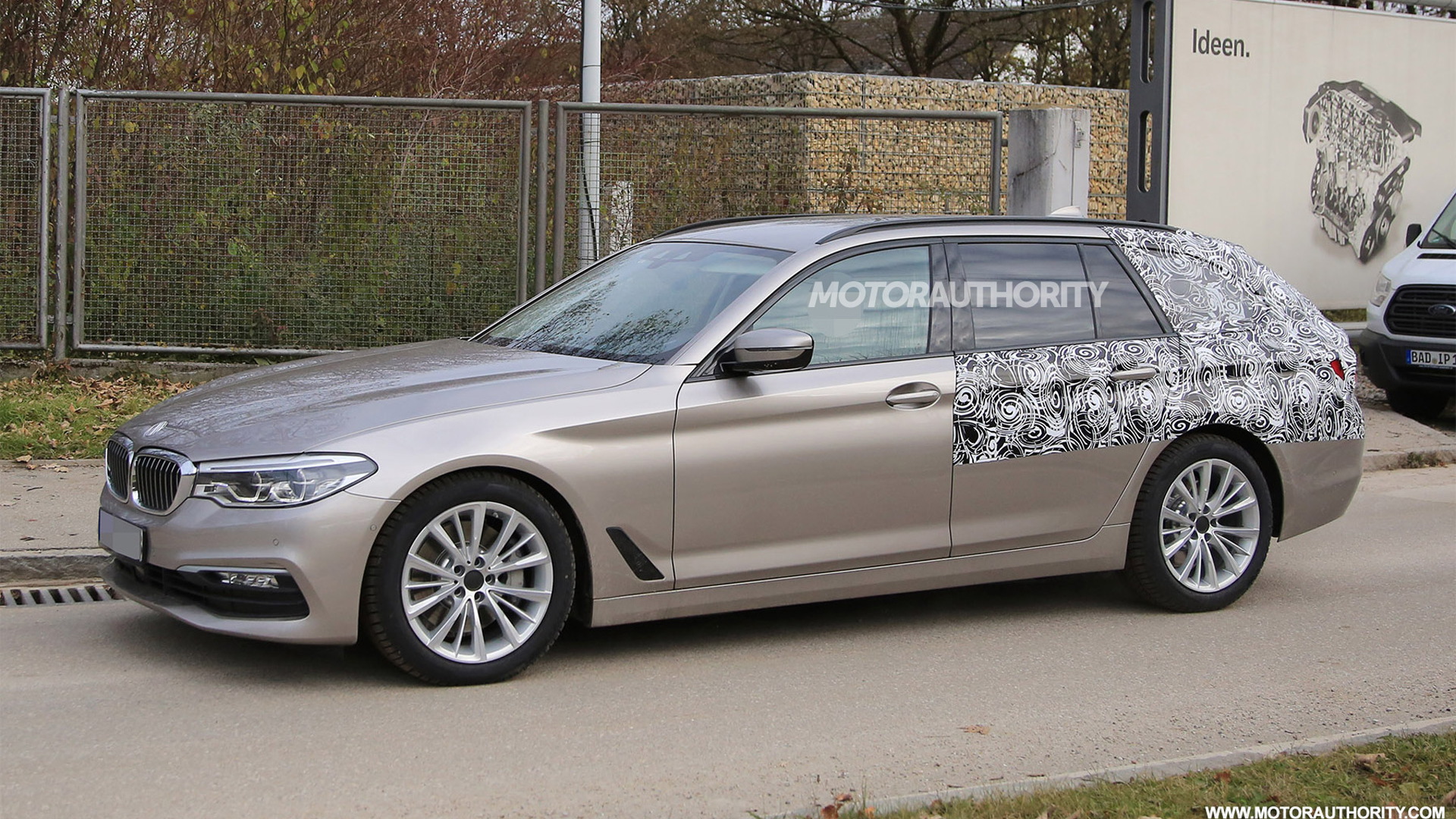 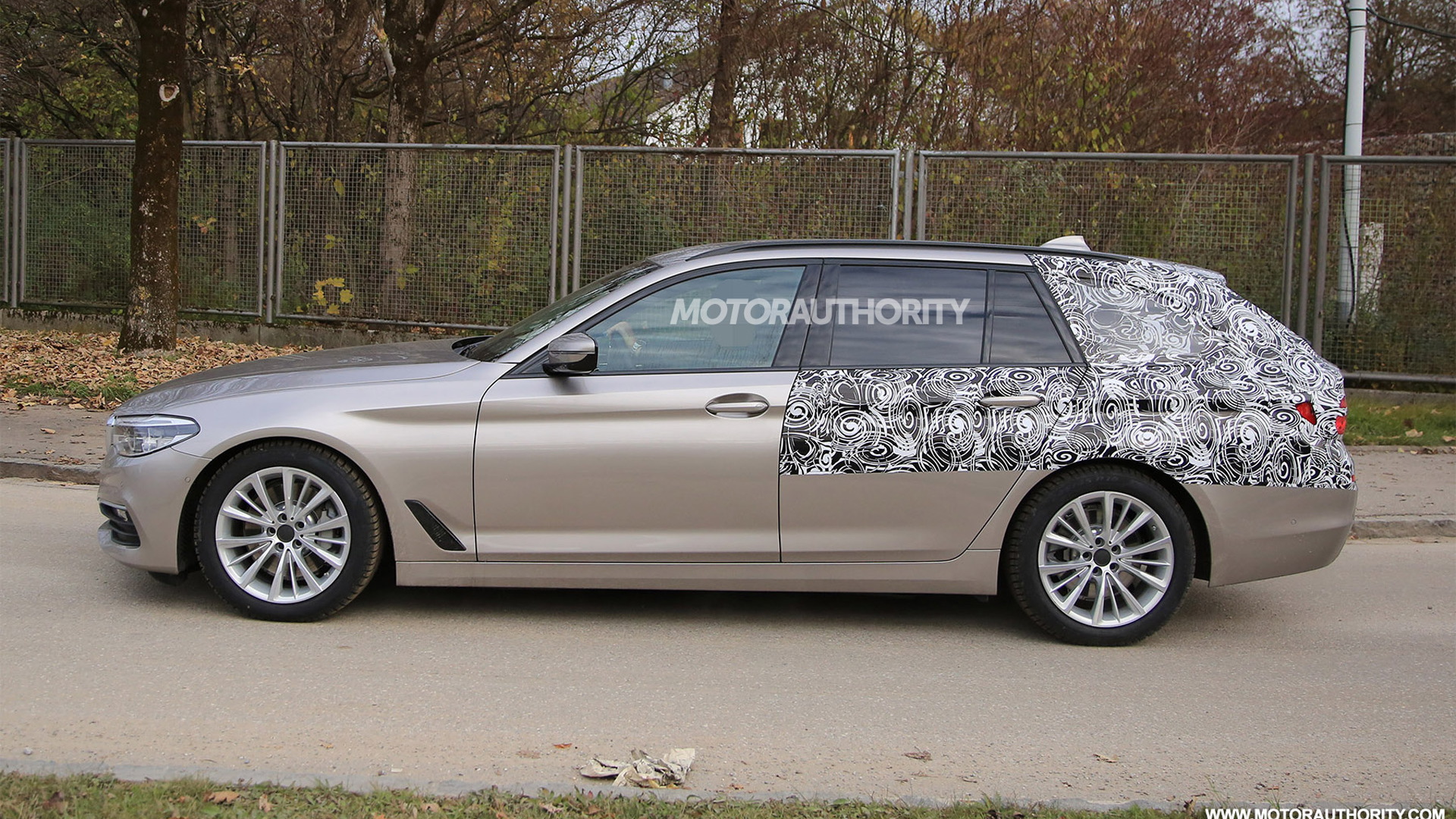 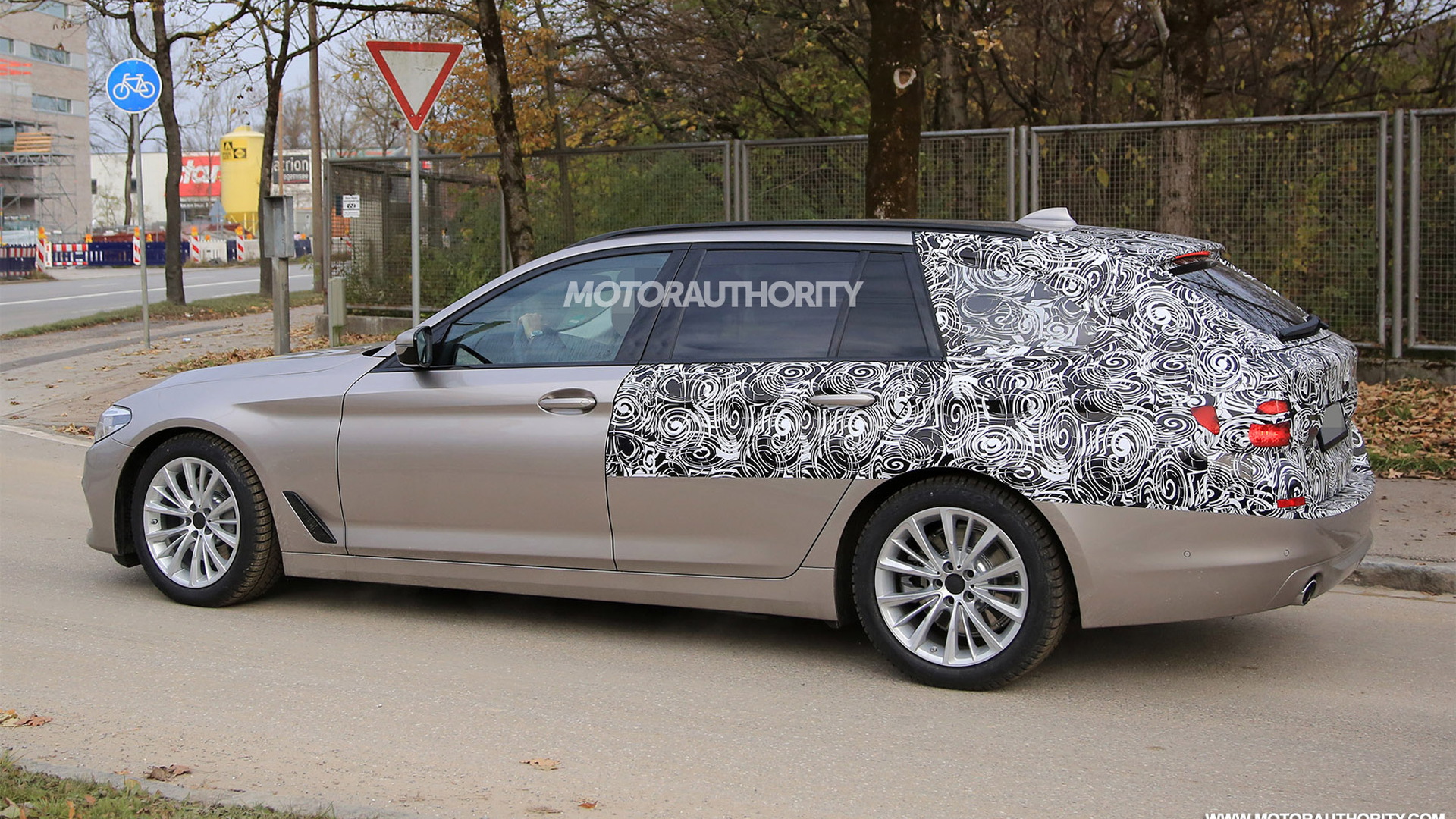 BMW has already unveiled its new 5-Series sedan but work on the Sports Wagon (a Touring in other markets) is still underway.

The reveal isn’t far as the latest prototypes are wearing barely any camouflage gear.

Unfortunately, the 5-Series Sports Wagon isn’t expected to be offered here. Instead, we’ll most likely receive a new 6-Series Gran Turismo, the replacement for the unloved 5-Series GT.

Compared to the outgoing 5-Series Sports Wagon, the new model should be around 220 pounds lighter. This is thanks to BMW’s CLAR platform, which features multi-material construction.

Powertrains, meanwhile, should match the options offered in the 5-Series sedan. This means a series of inline-4 and -6 engines in the regular models. There will also be M Performance models for both gas and diesel fans, as well as a plug-in hybrid. There won't be an M5 Sports Wagon but semi-official BMW tuner Alpina is working on a high-performance B5 Sports Wagon.

Look for a debut of the 5-Series Sports Wagon next March at the 2017 Geneva auto show.