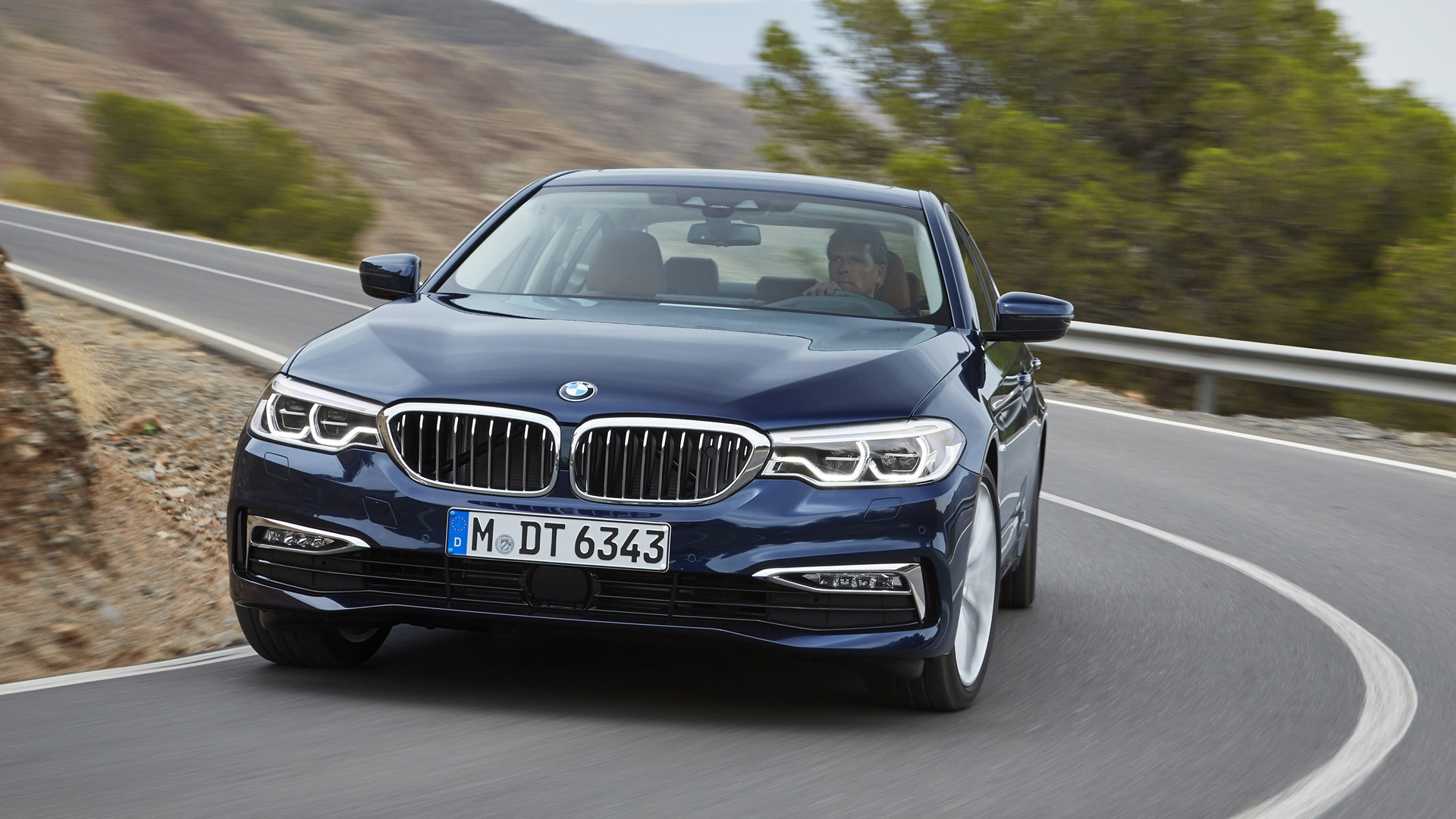 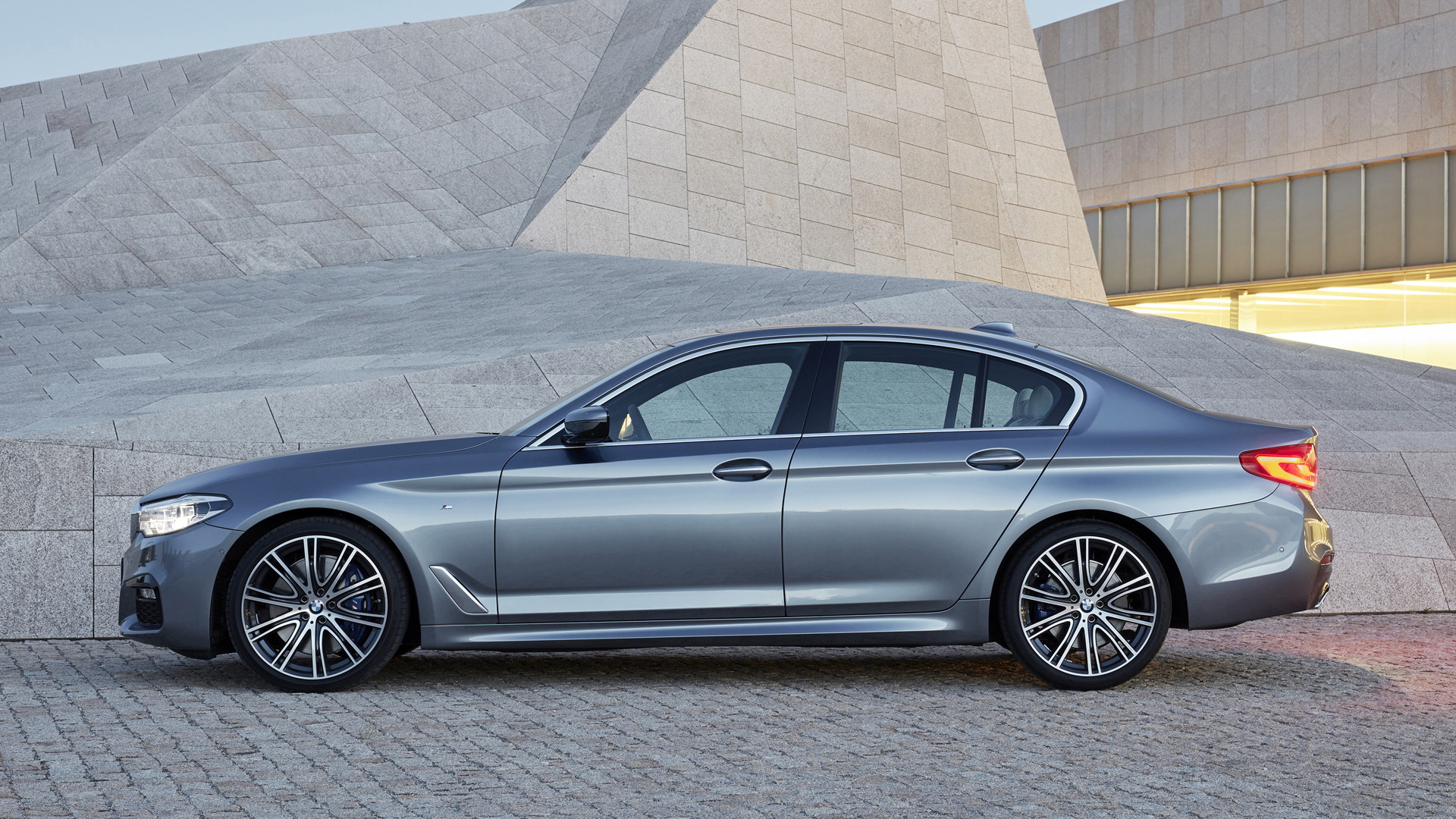 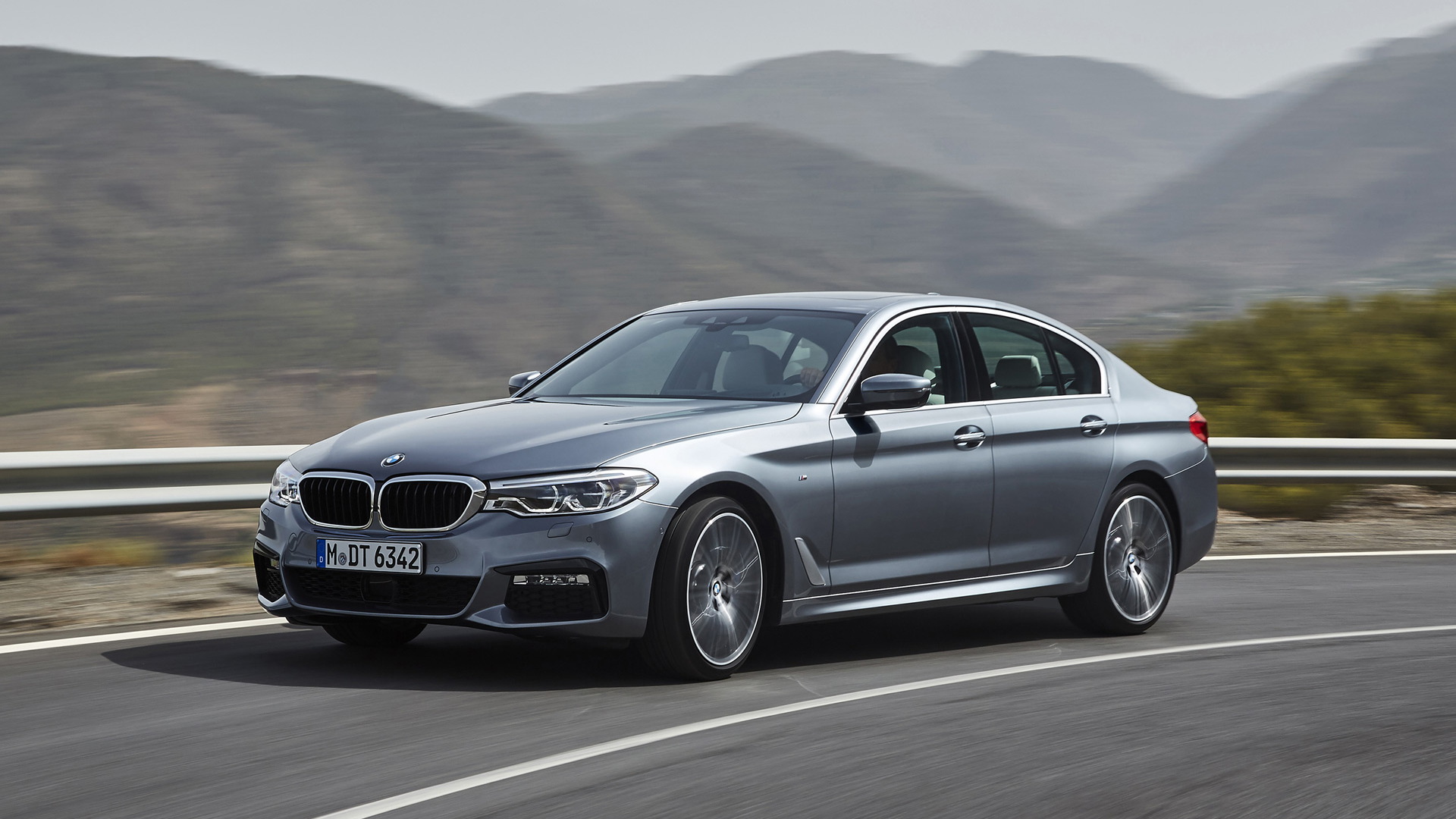 Mercedes-Benz has been launching hit after hit for the past few years, making it hard for rivals, even perennial luxury leader BMW, to keep up. Mercedes has catapulted to the top of the sales charts thanks to a focus on traditional values such as handsome design, plush interiors and stout performance, but now it’s BMW’s turn for a product onslaught.

BMW is treading down a more technical path, introducing even on its core vehicles carbon fiber construction, downsized engines and advanced interface systems. The strategy hasn’t worked so well for the latest 7-Series, whose sales pale in comparison to those of the S-Class, but there’s a good chance it will hit home with the more technology focused and less conservative buyers typical of its 3- and 5-Series.

The Bavarian brand on Wednesday unveiled a new 5-Series, the seventh generation of the nameplate. The look is clearly evolutionary—we’re sure some buyers will have trouble spotting the new one from the old—but there are radical changes in the parts you can’t see.

The new 5-Series, which is expected on sale next spring, as a 2017 model, is the second to adopt BMW’s modular platform known as CLAR. The platform made its debut in the latest 7-Series and will eventually underpin most BMWs sized from the 3-Series up. BMW says the multi-material construction of the platform has helped the new 5-Series shed 137 pounds compared to its predecessor, with the lightest version bound for the United States weighing 3,746 lb. The size is similar to the outgoing model, with the length coming in at 194.6 inches (+1.2 in) and the wheelbase at 117.1 in (+0.2 in).

Eventually, we expect the range to be expanded with a 530e iPerformance plug-in hybrid model and M550i and M5 performance-oriented models. The latter should stick with the outgoing M5’s twin-turbocharged 4.4-liter V-8, albeit with output dialed up to 600 hp or more. The quickest for now is the 540i with all-wheel drive. It will sprint from 0-60 mph in 4.7 seconds. Top speed on all models is 130 mph, though as an option BMW will lift this to 155 mph.

In the handling department, there’s an electronic power steering system with a variable steering ratio and speed-sensitive power assistance. To further sharpen the handling, there’s a four-wheel-steering system BMW calls Integral Active Steering, which is offered with either rear- or all-wheel drive. Four-wheel steering makes the car feel more stable at highway speeds while at lower speeds around town it makes the car more maneuverable.

Another new feature is an electronic anti-roll system, which replaces the previous model’s hydraulic setup. The anti-roll bars are now actuated by means of electric “swivel” motors. The new system is said to be quicker and more precise, as well as lighter and more frugal in its energy consumption. On top of this, there is a driving modes selector that adjusts various dynamic settings like the steering, suspension damping and transmission shifting program.

Moving inside, it appears that, just like the exterior, there are few surprises.  The cockpit is angled towards the driver in the typical BMW fashion and the center console houses a rotary dial controller and a gear lever that doesn’t actually change position. That rotary dial controller is for the infotainment system, in this case BMW’s iDrive 6.0. Other forms of control include voice activation, buttons on the steering wheel and dash, touching the main 10.25-in display, and even the gesture control system that we first saw on the 7-Series. The latter is available as an option.

The standard front seats are 16-way (20-way seats with massage function are available) electrically adjustable, including adjustable side bolsters for optimum lateral support. Other enhancements include decorative stitching for the optional Dakota leather trim and quilting for the optional Nappa leather trim. This treatment is also available on the rear seats which feature a 40:20:40 split. The trunk has a volume of 18.7 cubic feet and has an available motion-opening feature.

Finally, it’s worth mentioning some of the new electronic driving aids being offered. One of the more advanced features is called the Active Driving Assistant. This can take evasive action in the case of an emergency. If a quick lane change is required, for example when the vehicle in front stops suddenly, the feature, which operates at speeds up to 100 mph, supports the necessary evasive steering action. While executing any maneuvers, the feature relies on information from the vehicle’s sensors to check how much unobstructed space is available. There is also a semi-autonomous feature for traffic jams as well as a fully autonomous system for parking, meaning it handles all necessary steering inputs, gear changes, acceleration and braking. Another handy parking tool is a remote parking system where the key fob can be used to control the car.

BMW is yet to announce pricing details for the 2017 5-Series though we wouldn’t expect the starting price to deviate much from the 2016 model’s $51,195 sticker.

For more on the BMW 5-Series, read the in-depth reviews at The Car Connection.