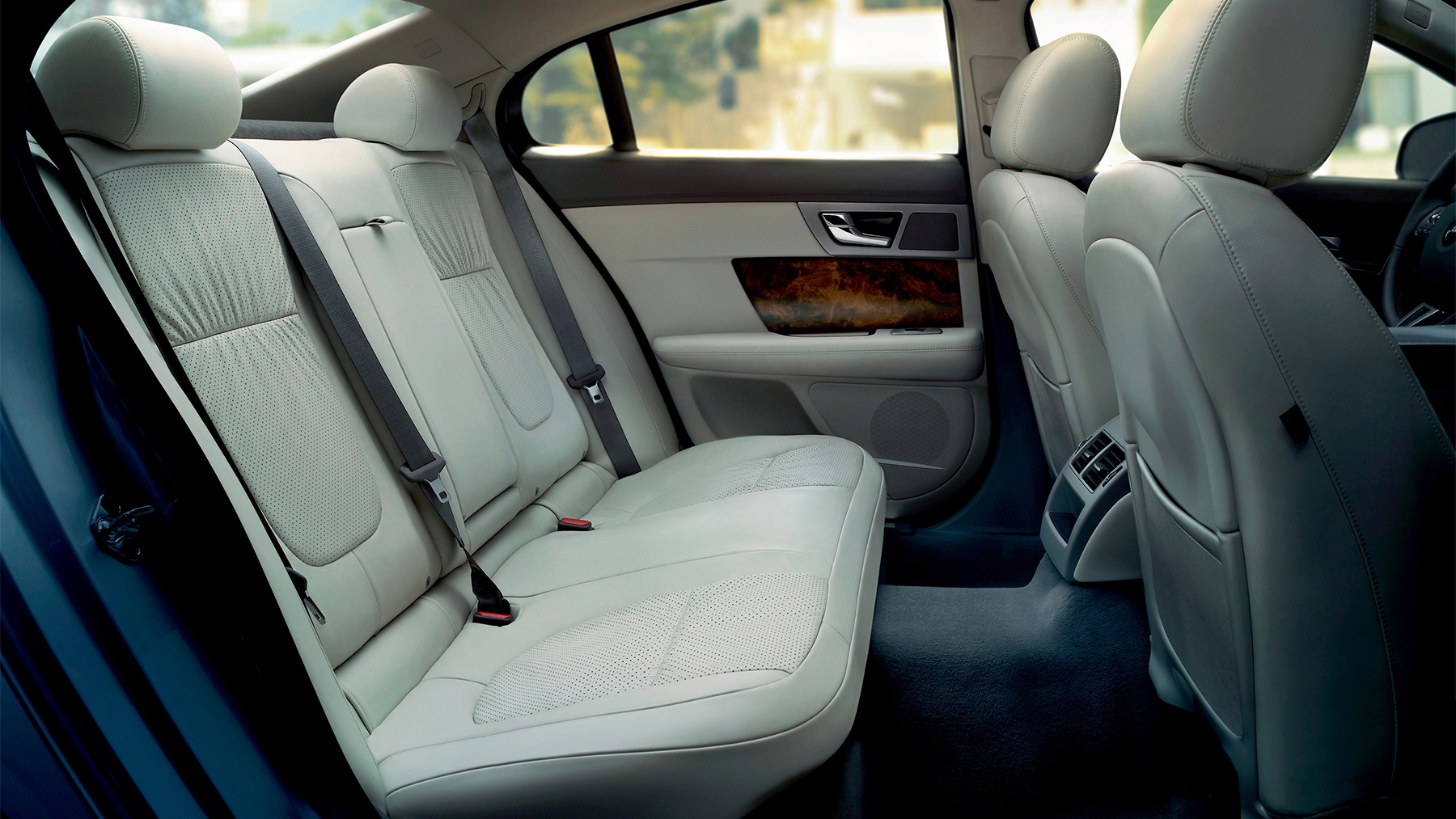 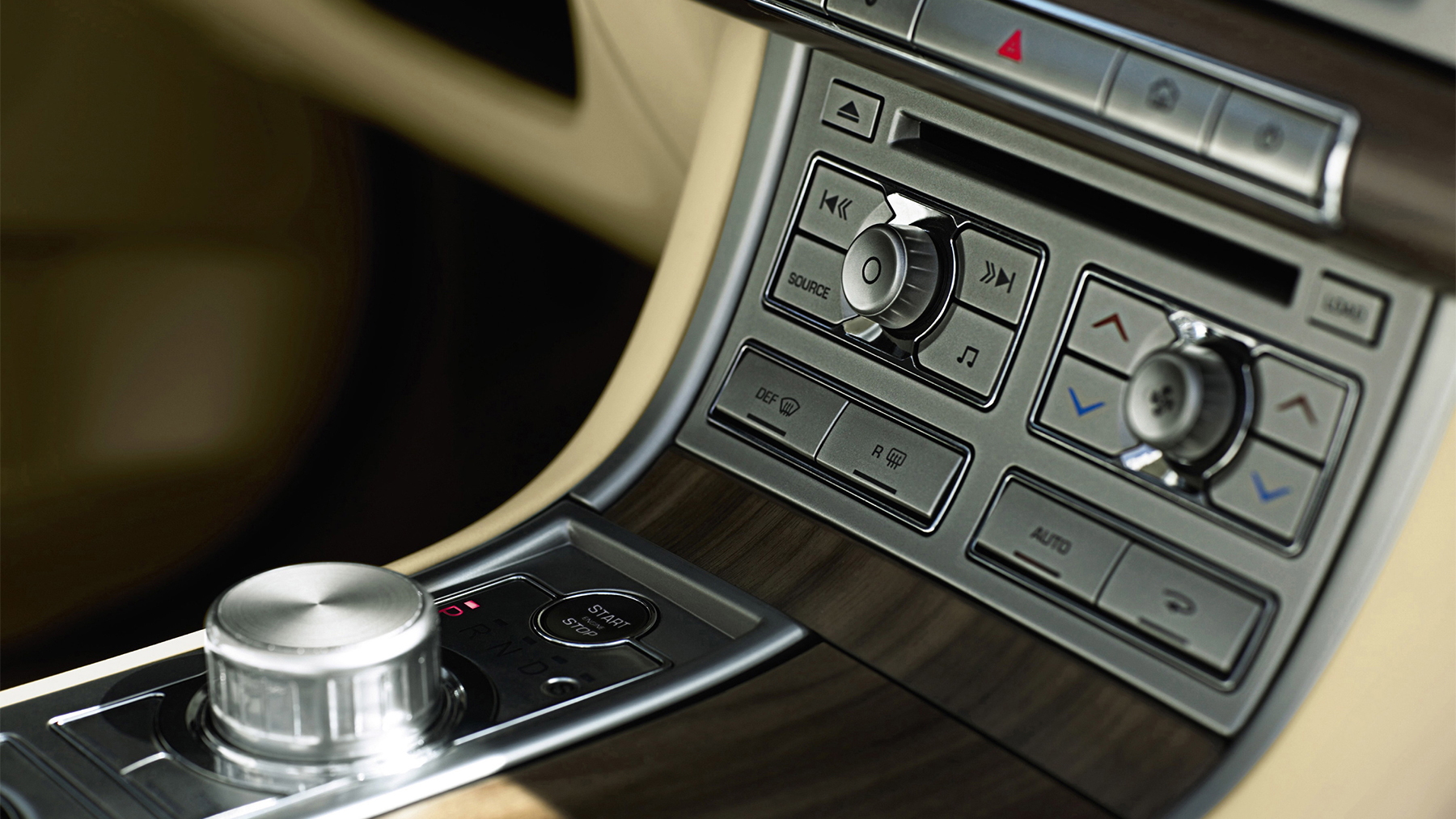 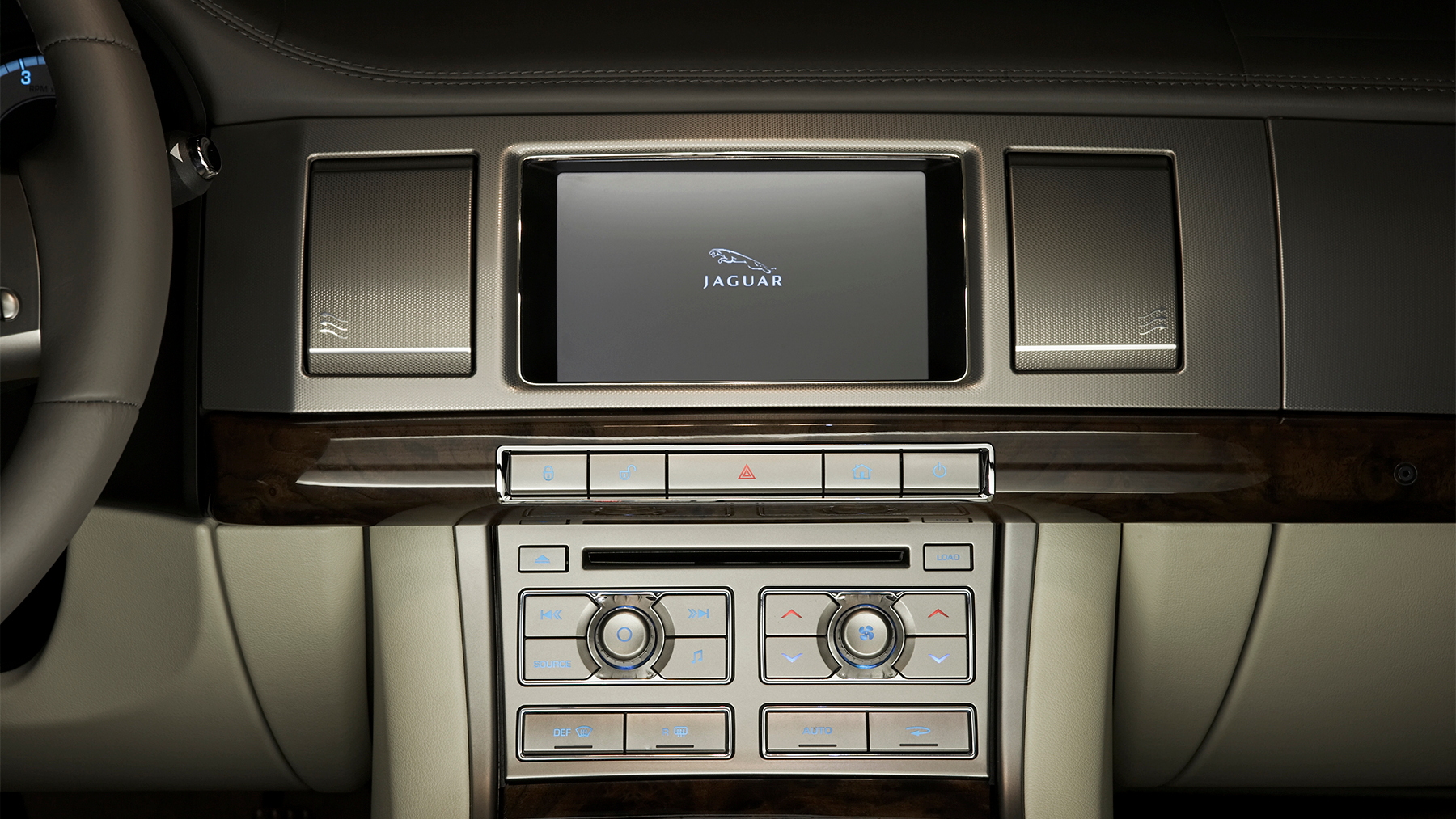 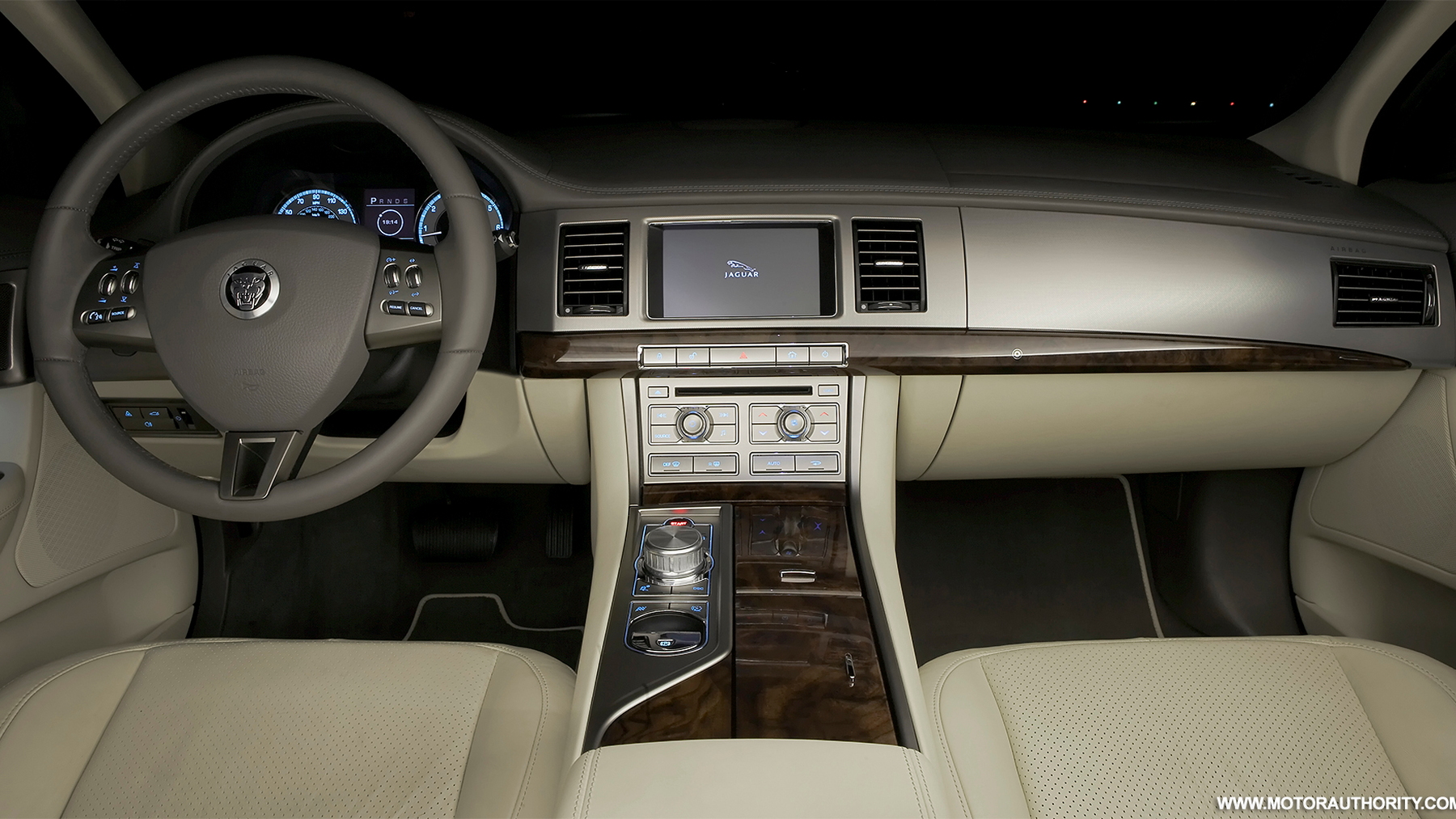 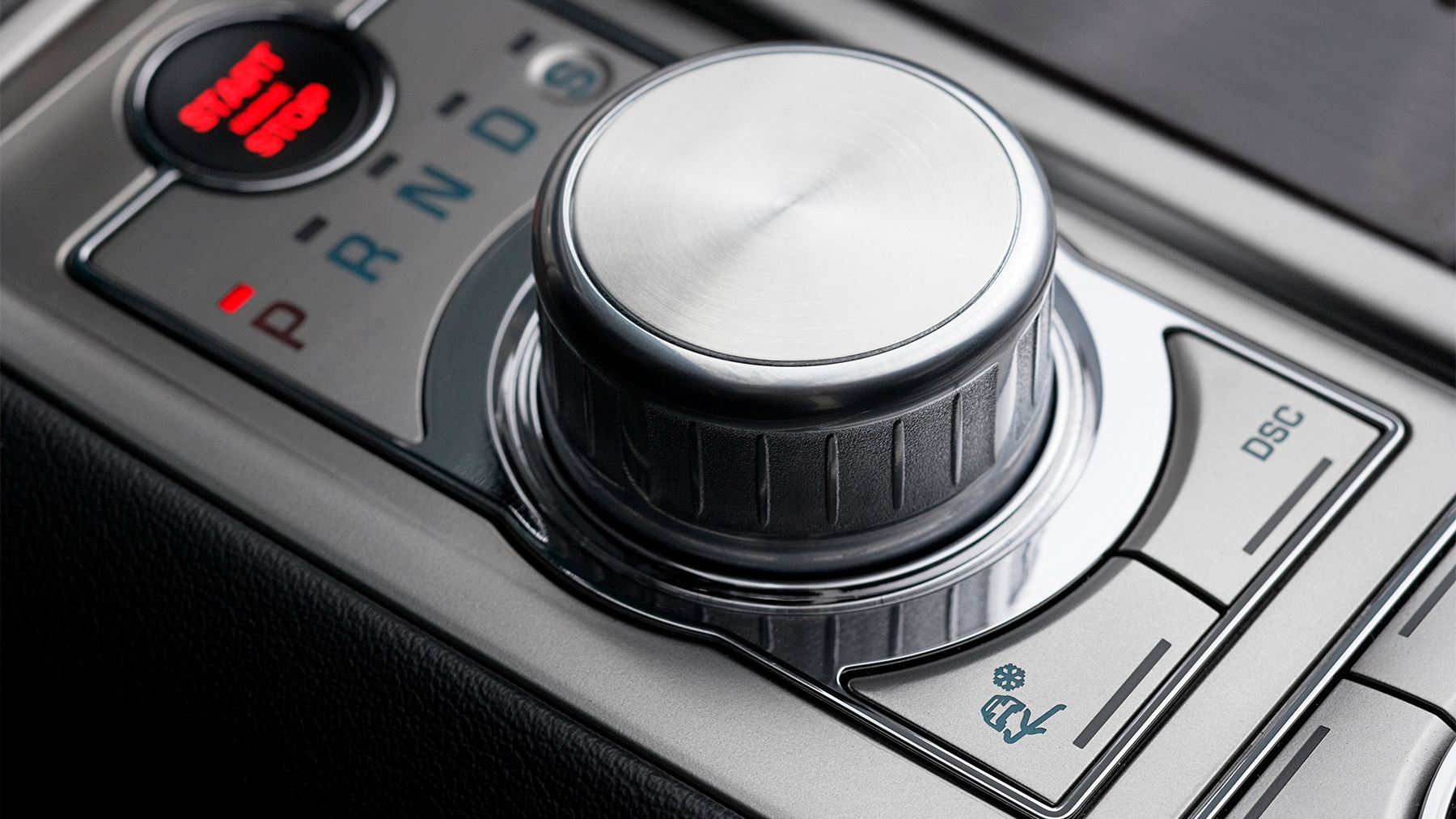 44
photos
India has become an increasingly important player on the global car scene, with the rise of companies like Tata Motors and Mahindra & Mahindra. Mahindra is poised to enter the American market for the first time this year and now Tata has announced its plans to take Jaguar and Land Rover into the Indian market, tapping a whole new customer base.

Tata promised during the Jaguar-Land Rover purchase process that none of the vehicles from either brand would be built in India. How that plays into the new plans to tackle the Indian market with its range of luxury cars and SUVs is anyone's guess, though importing the cars will certainly make them even more expensive - and exclusive - on the Indian market.

David Smith, Jaguar Land Rover CEO, commented on the importance of the Indian market to the company's competitive position in the global market. "We are delighted to be formally entering the Indian market, an economy which is still growing appreciably, and able to offer our premium products to a whole new group of customers," said Smith. "It is an important strategic move for Jaguar Land Rover and will enable us to realise our competitive potential in this significant market."

Tata likewise feels the move makes sense both from a business perspective and in a corporate synergy sense. "This is a natural move for both businesses and will allow Jaguar and Land Rover to establish a strong and deserved presence in India. We are very pleased to develop our relationship with Jaguar Land Rover in this way and to provide the opportunity for Indian customers to access their premium products for the first time," said Ravi Kant, managing director of Tata Motors.

The first showroom will be opened at Ceejay House in Worli, Mumbai, in June. This dealership will set the standard for all to follow in India. Tata Motors' newly-formed Premier Car Division, a subset of the Tata Motors Passenger Car Business unit, will be responsible for the showroom and for distribution of all Jaguar Land Rover vehicles in the country.

To see what's in store for India, check out the new Indian-market websites for Jaguar and Land Rover.