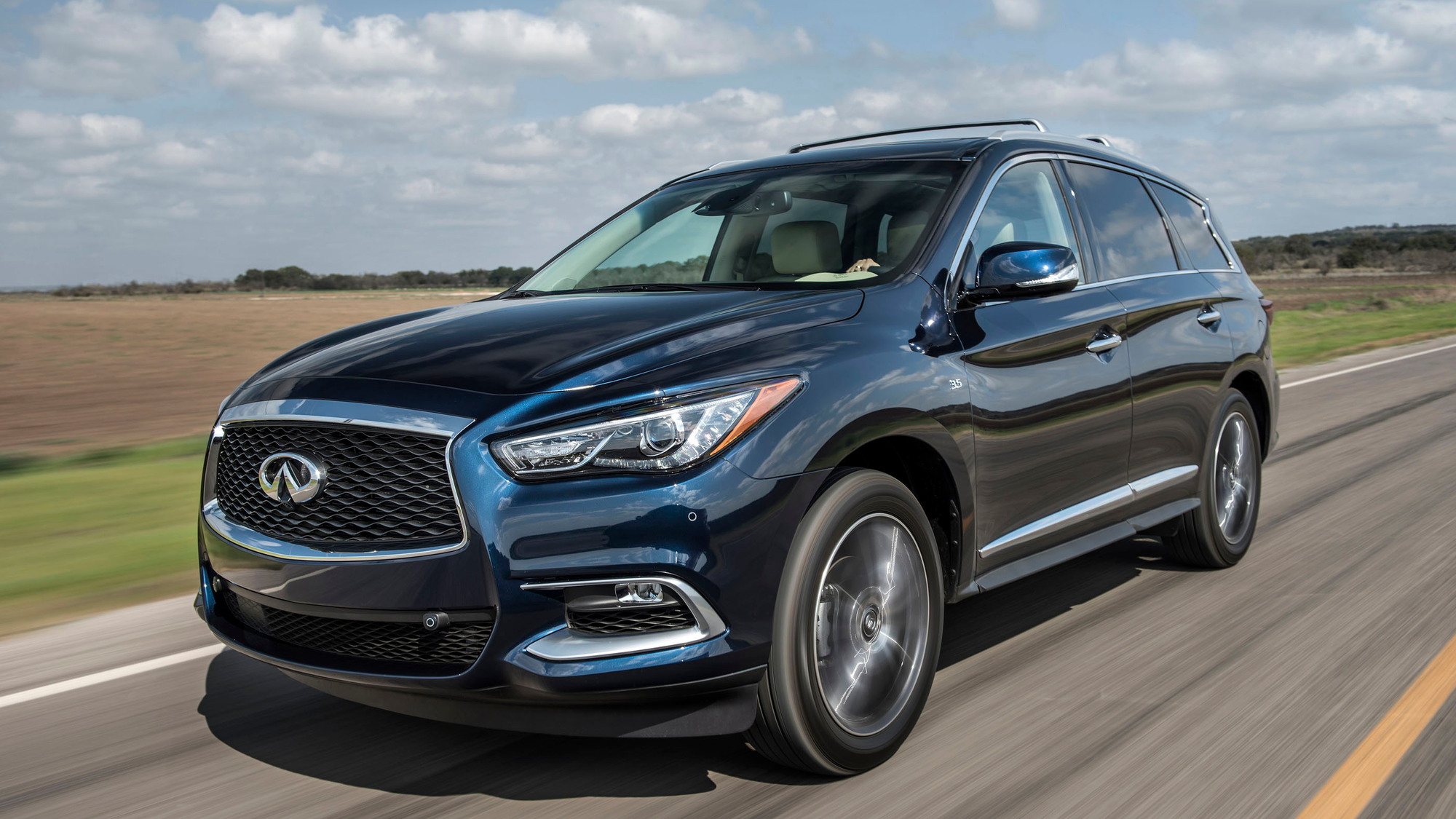 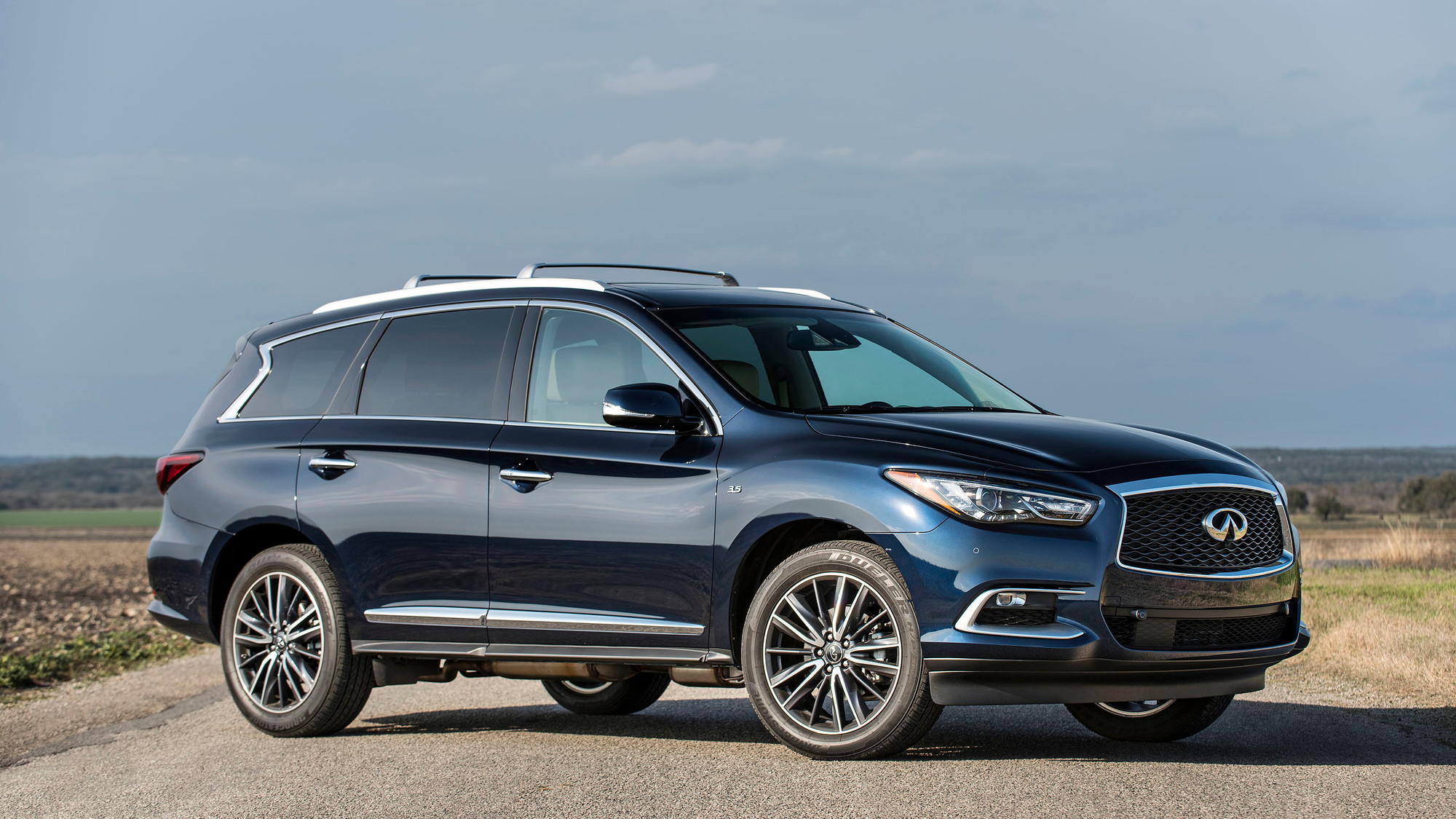 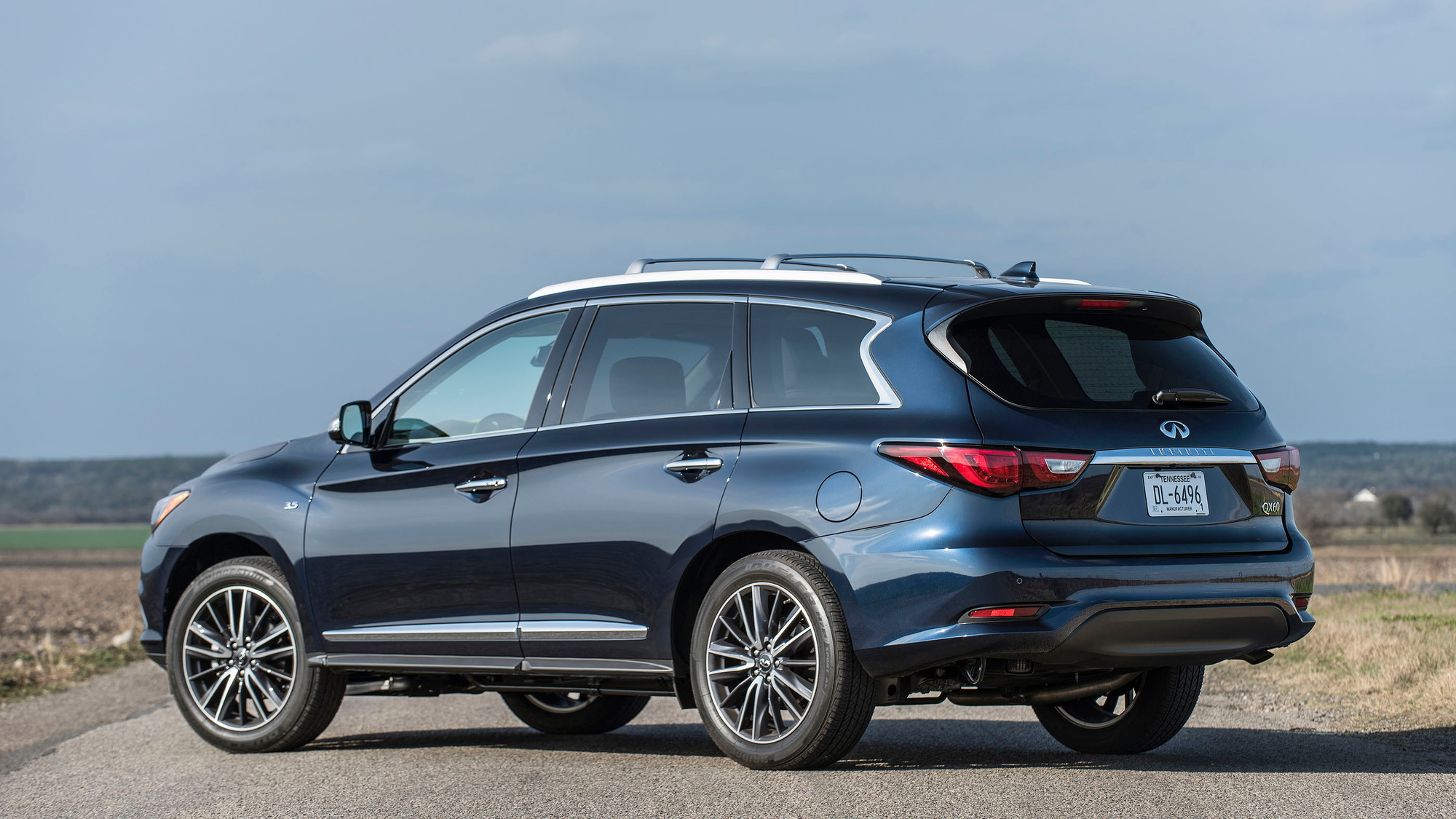 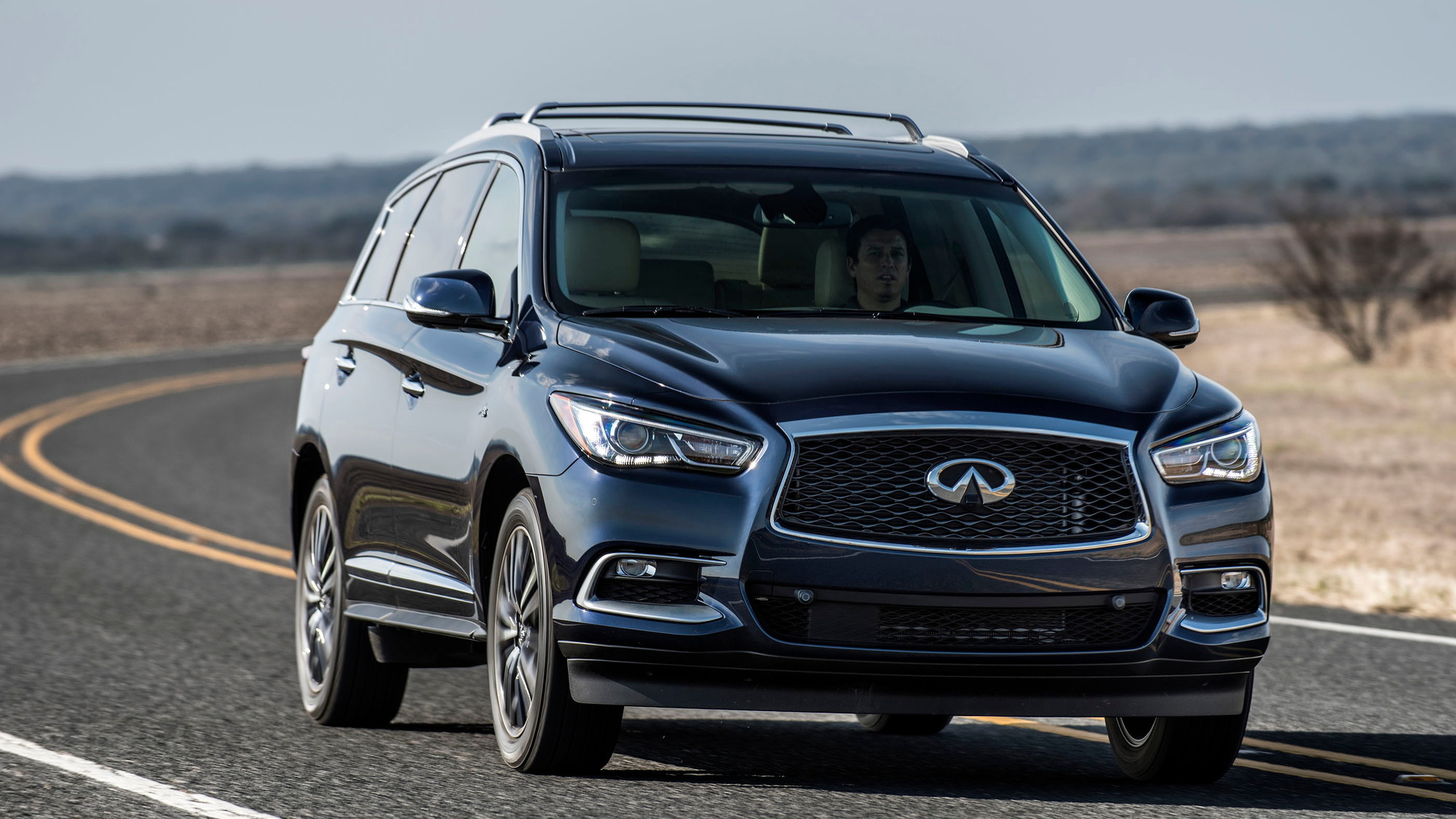 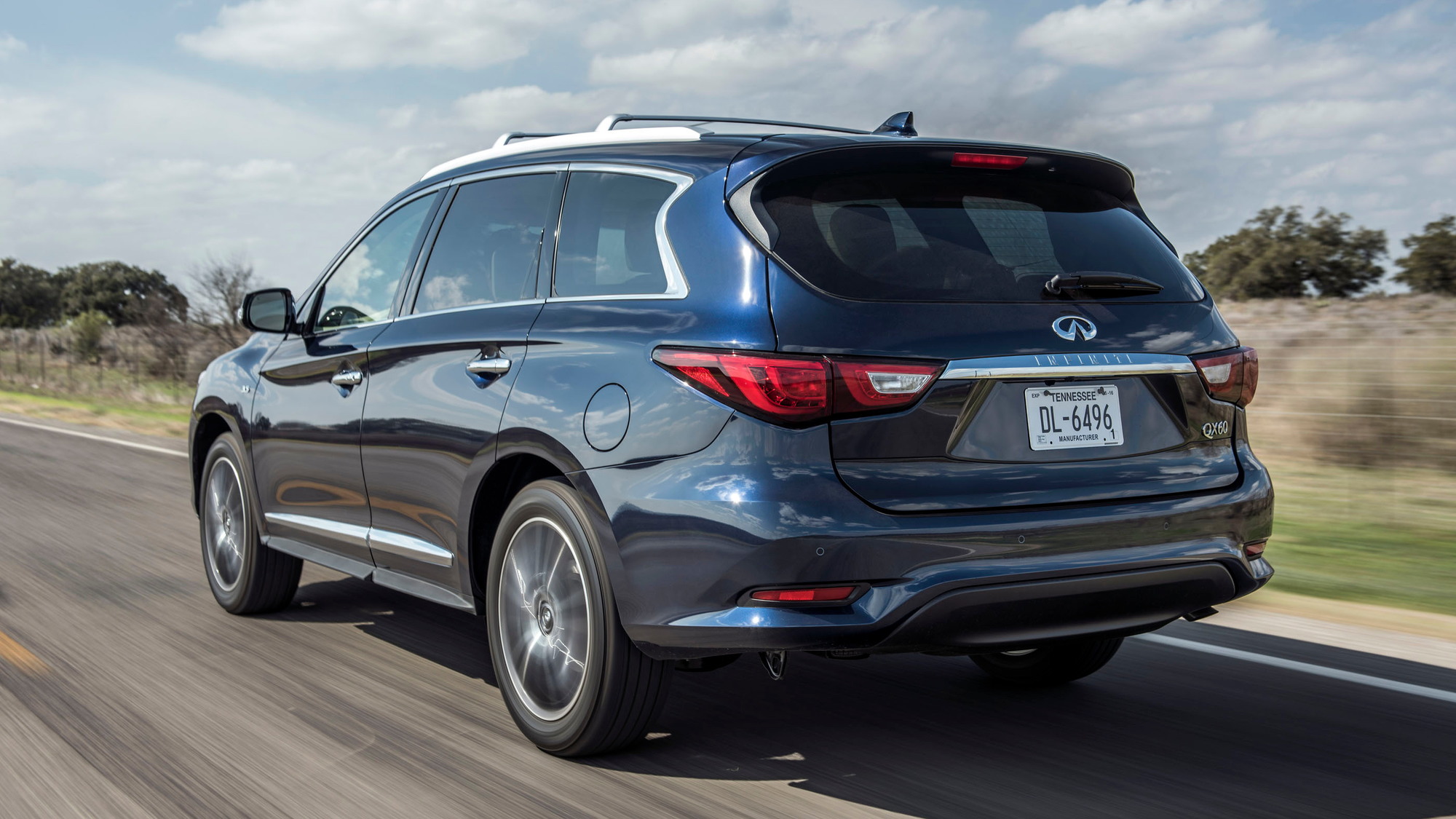 Infiniti’s QX60 remains one of the top choices in the mid-size luxury SUV segment, thanks mostly to its standard third-row seats and reasonable starting price.

However, it’s starting to get a bit long in the tooth. After all, the QX60 traces its roots back to the JX, which Infiniti introduced for the 2013 model year, and there haven’t been many significant updates apart from the name change.

That’s changing for 2017 as Infiniti has installed a new 3.5-liter V-6 offering an additional 30 horsepower over the previous year. Torque is also up 22 pound-feet. The new numbers come in at 295 hp and 270 lb-ft.

A CVT remains standard, as does a front-wheel-drive layout. This particular setup will set you back $44,095. Adding all-wheel drive brings the starting price up to $45,895. Both figures include a $995 destination charge.

Another key change for 2017 is the addition of Infiniti’s latest infotainment system, known as InTouch. A touchscreen display in the dash allows you to control many of the useful features such as the radio and navigation. Additional convenience features are available such as a motion-activated tailgate and a Bose stereo with up to 15 speakers.

A Theater Package adds 8.0-inch color monitors (1.0-in larger than 2016), along with the addition of a 12-volt power point and USB and HDMI ports. Wi-Fi can also be added with the Theater Package.

The cabin of the QX60 is spacious and the layout of the controls is good, though there is some familiarity with the vehicle’s Nissan Pathfinder twin. The quality is also good, though not on the same level as the Germans.

In terms of safety you get all the usual electronic driving aids, including forward collision warning, adaptive cruise control, lane departure and blind spot warning, and a surround-view camera.

For more on the Infiniti QX60, read the in-depth reviews at The Car Connection.