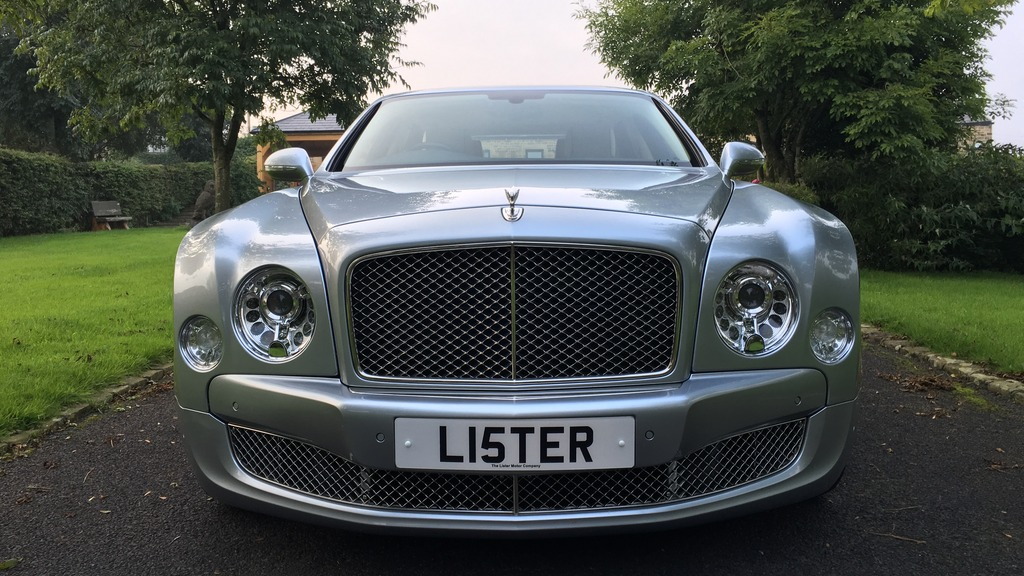 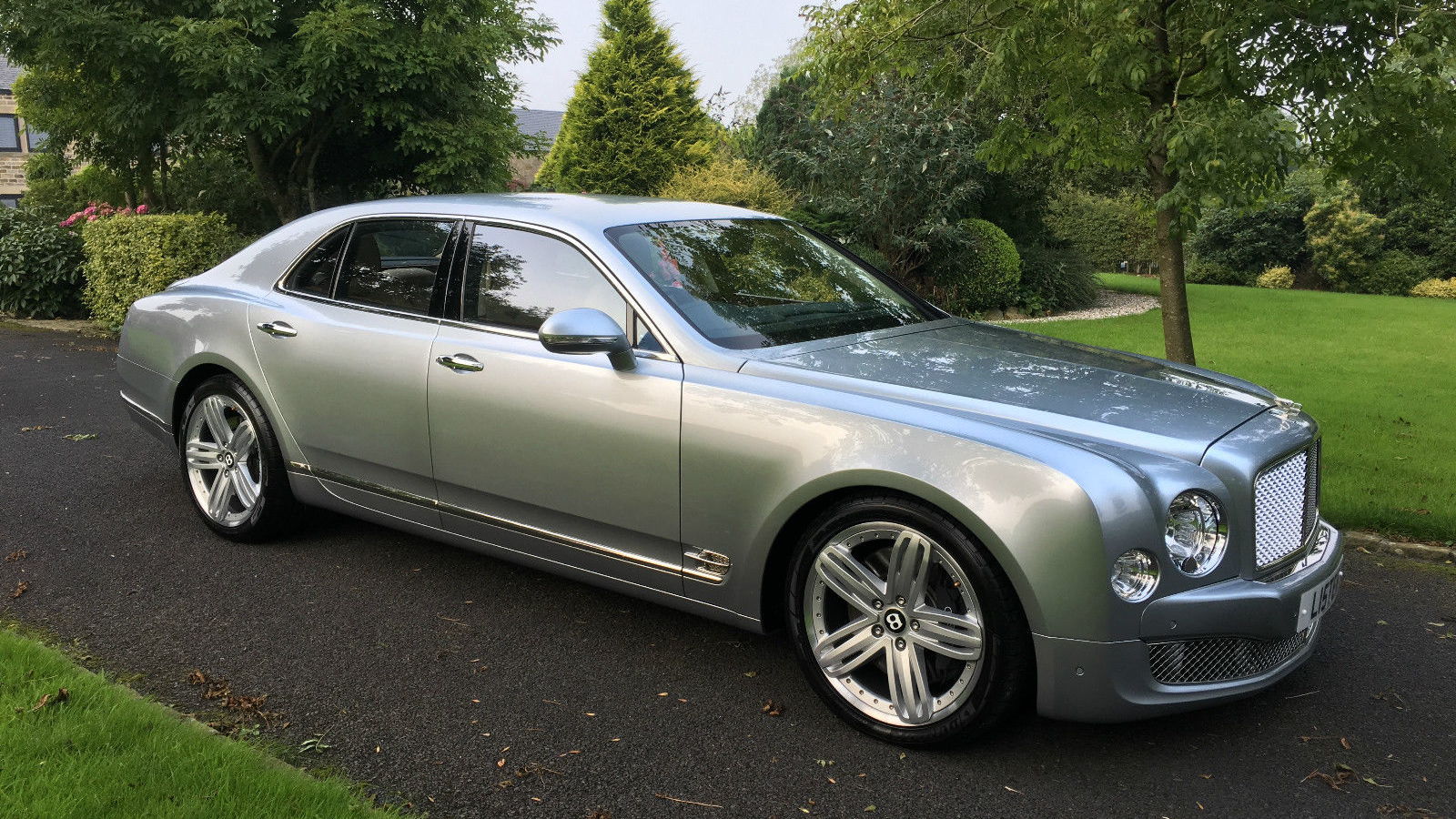 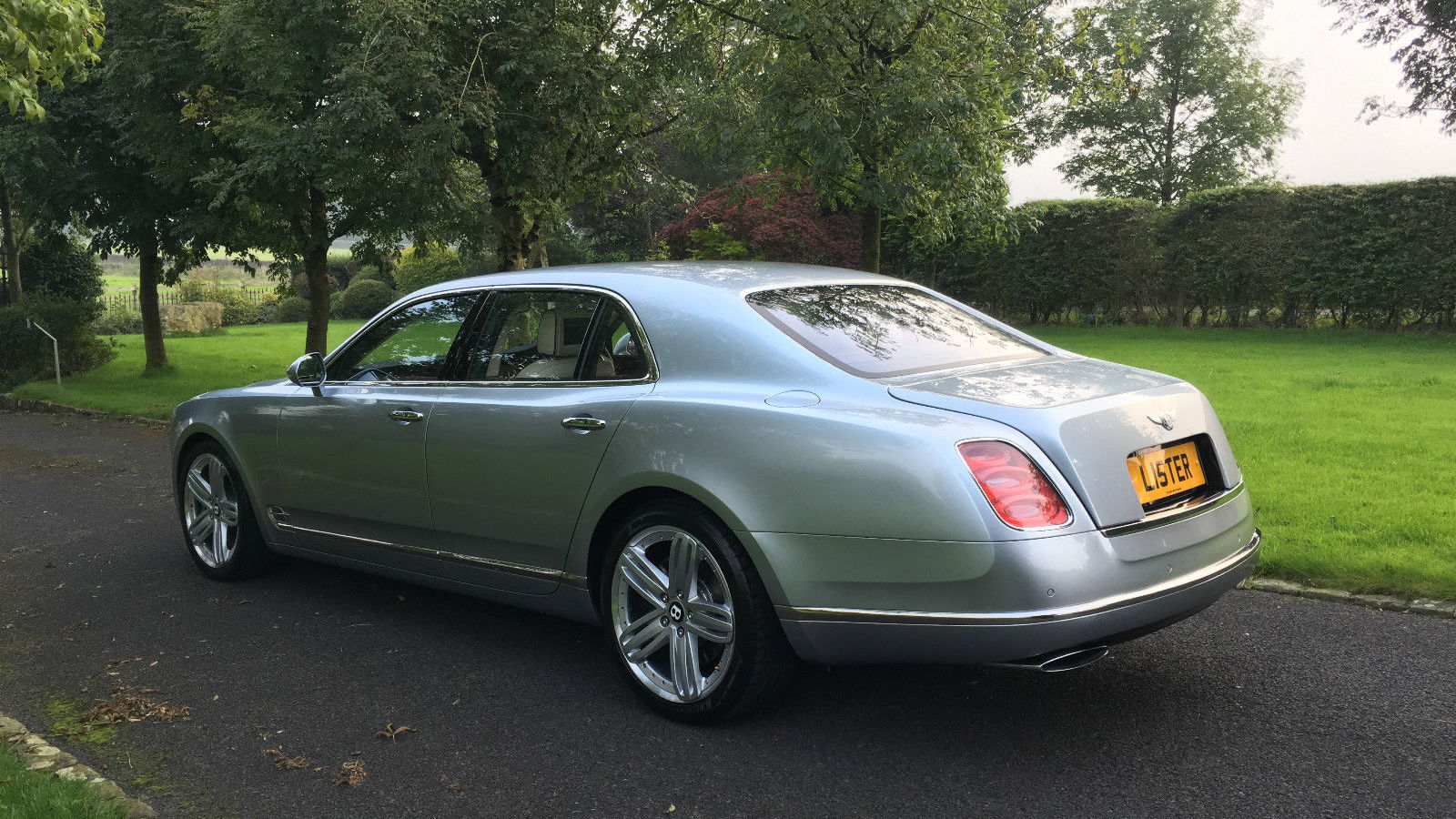 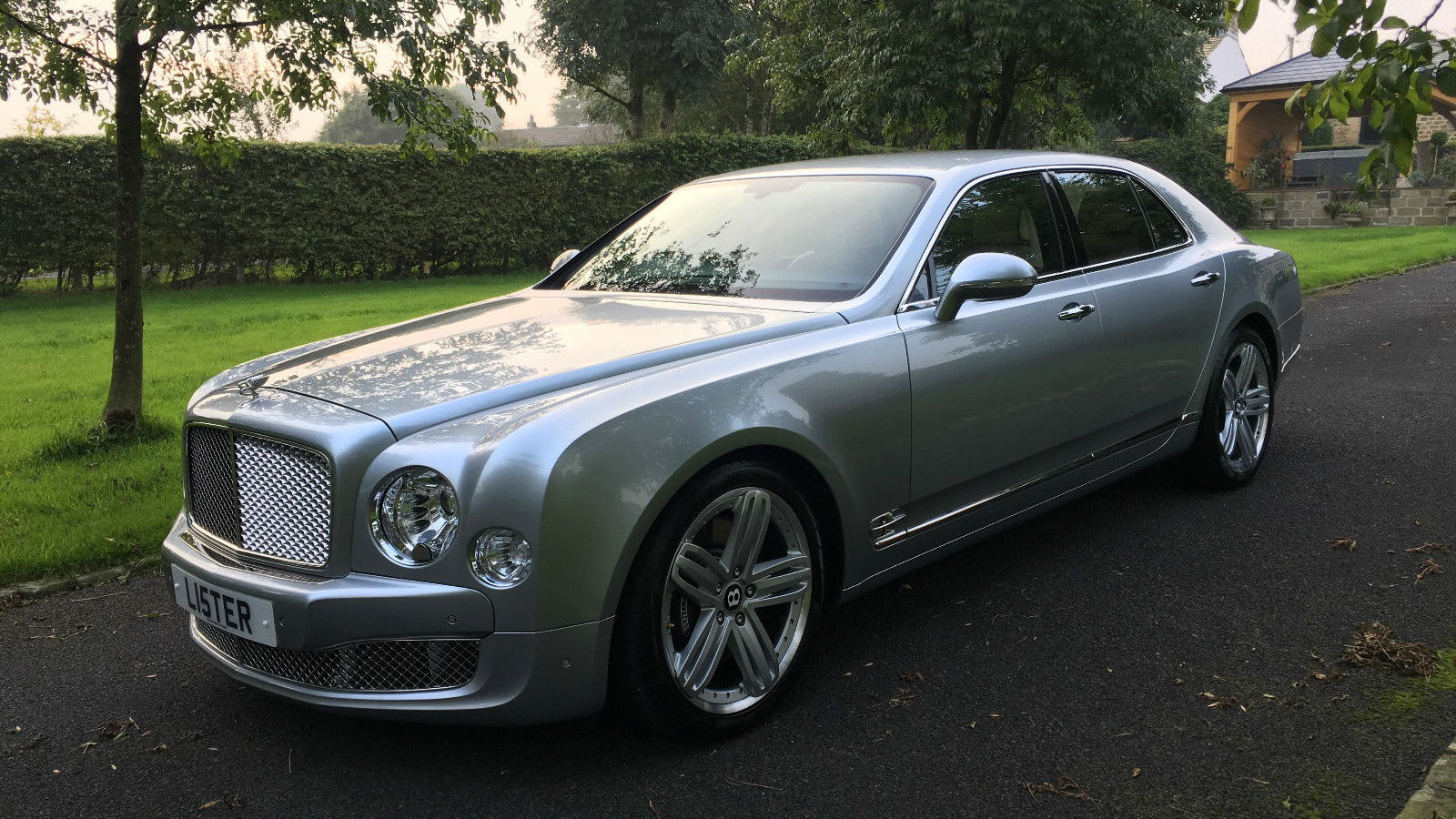 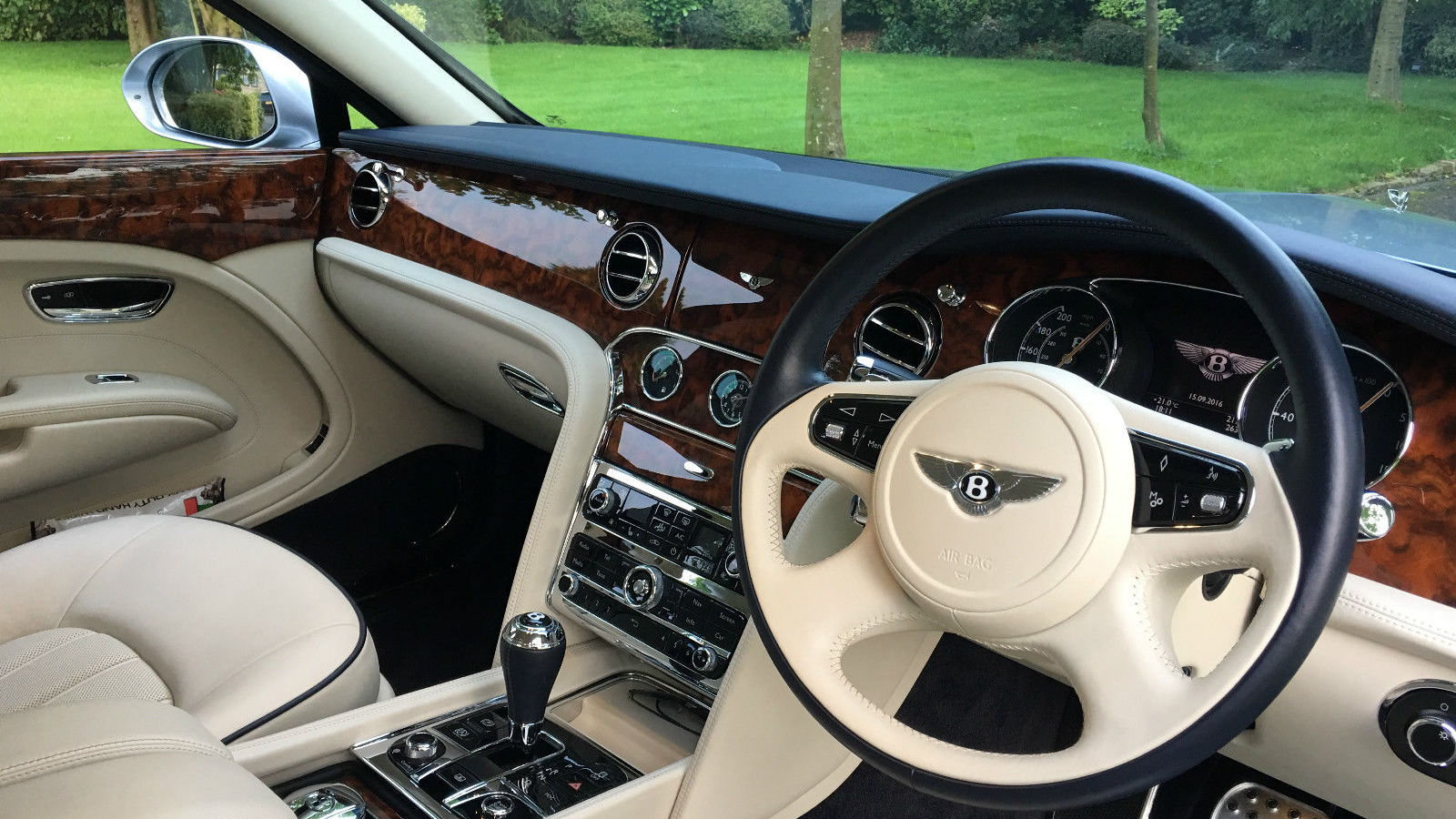 If you have a fair number of vehicles in your garage, it might come time where you find yourself with the need to get rid of one. Maybe more, if you're Adam Carolla and need to dump your vintage Lamborghini collection. Maybe you just have one to sell though, and it's a time you pop that bad boy on eBay. That's what the CEO of Lister is doing with his 2012 Bentley Mulsanne... and there's no reserve on the auction.

The front plate tells you right away who owns this machine. It reads "LI5TER", and it belongs to the man cranking out some awesome machines. This machine in particular, however, needs to vacate the premises because it apparently doesn't get used as often as it should. That seems to make sense considering it's a 2012 model and it shows just over 26,000 miles on its odometer.

Lister CEO Lawrence Whittaker paid £280,000 when he bought this car new. That translates to around $350,000. The car was listed on eBay with no reserve and a starting bid of around one dollar. At the time of this writing, the highest bid is £75,000 but there are six days of auction action left to go.

It will be interesting to see where the car winds up price wise. It might fetch a bit more with that great number plate, but that isn't coming along for the ride to the new owner. That's staying with Whittaker. View the auction here.