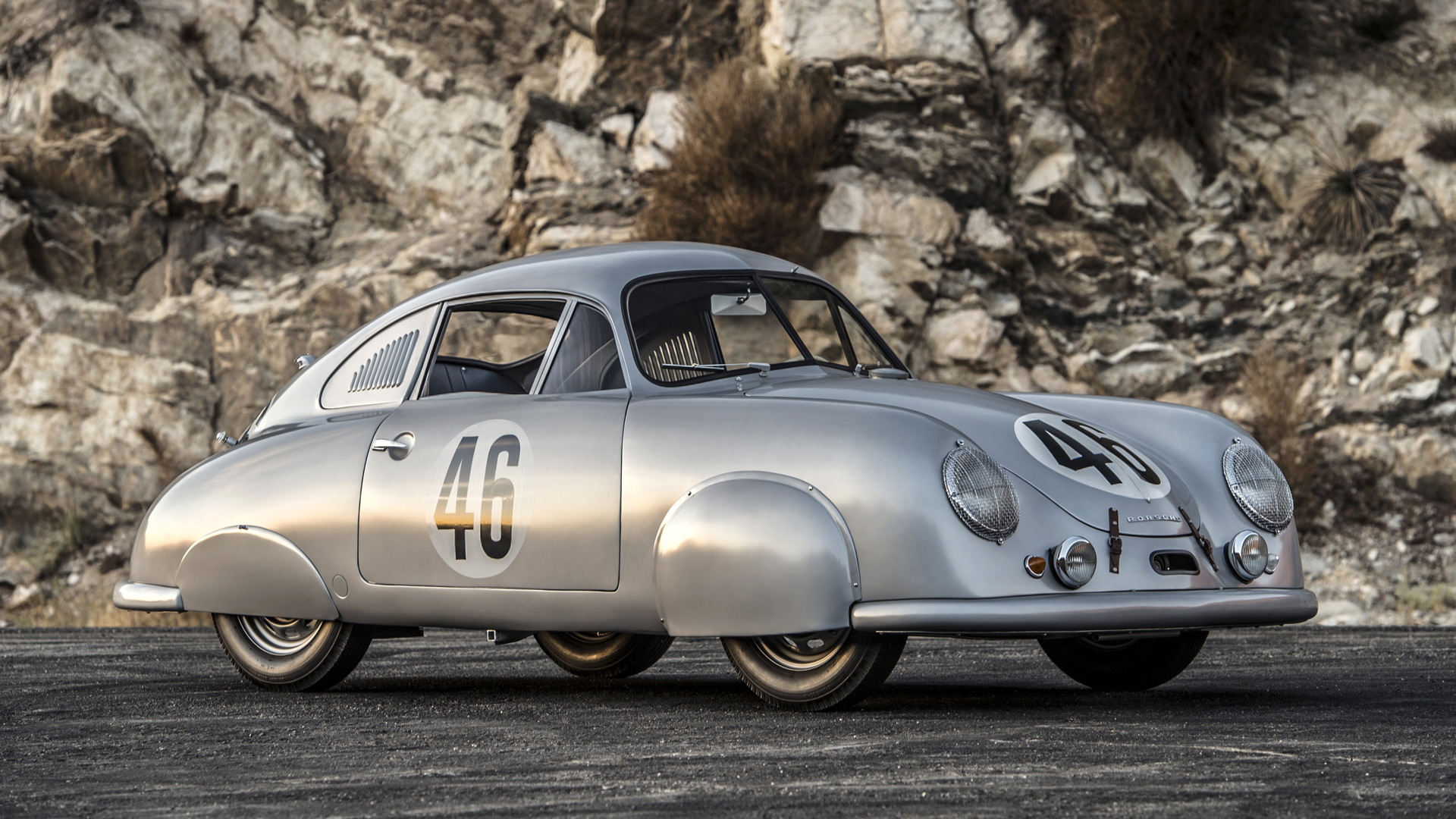 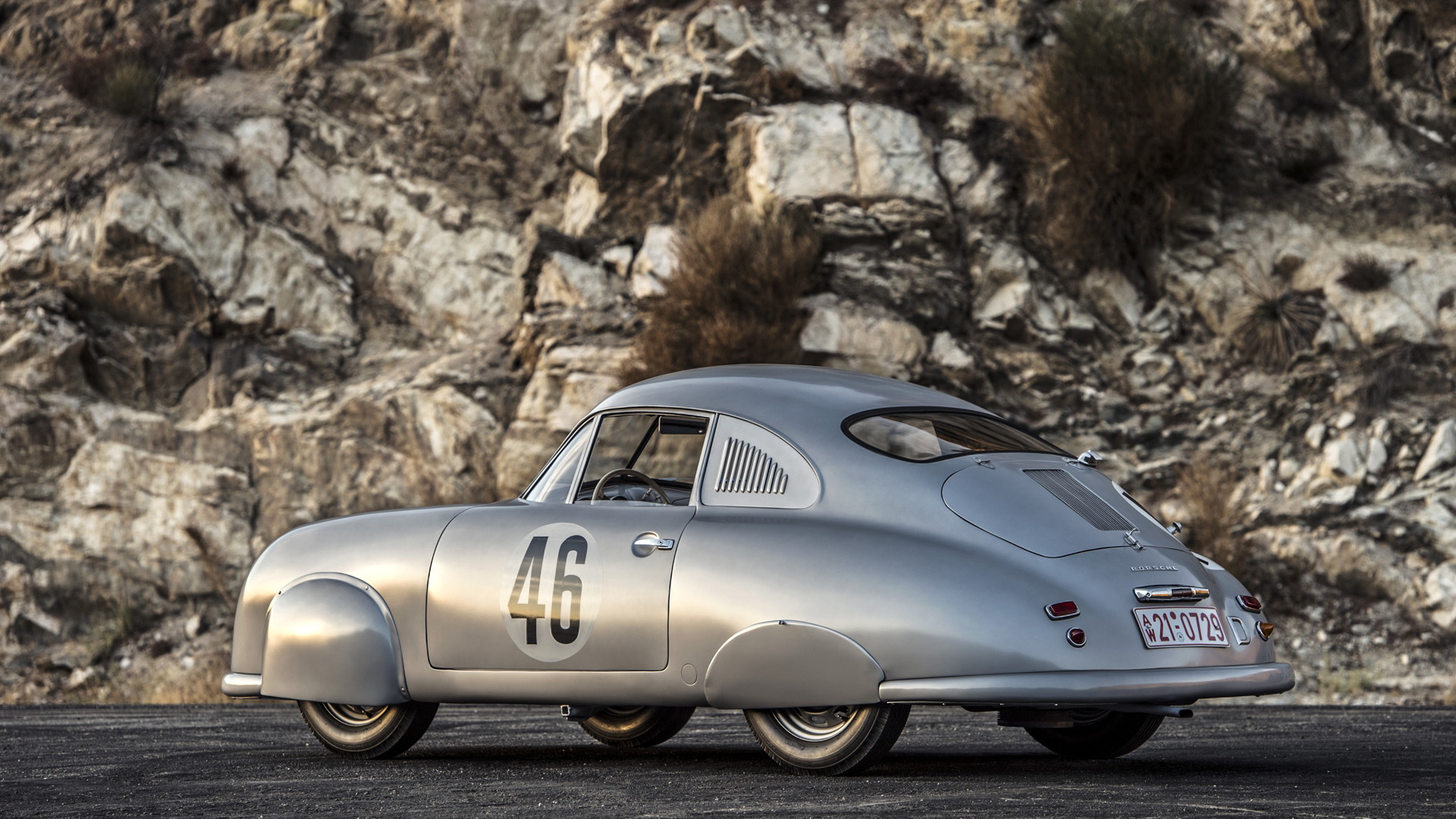 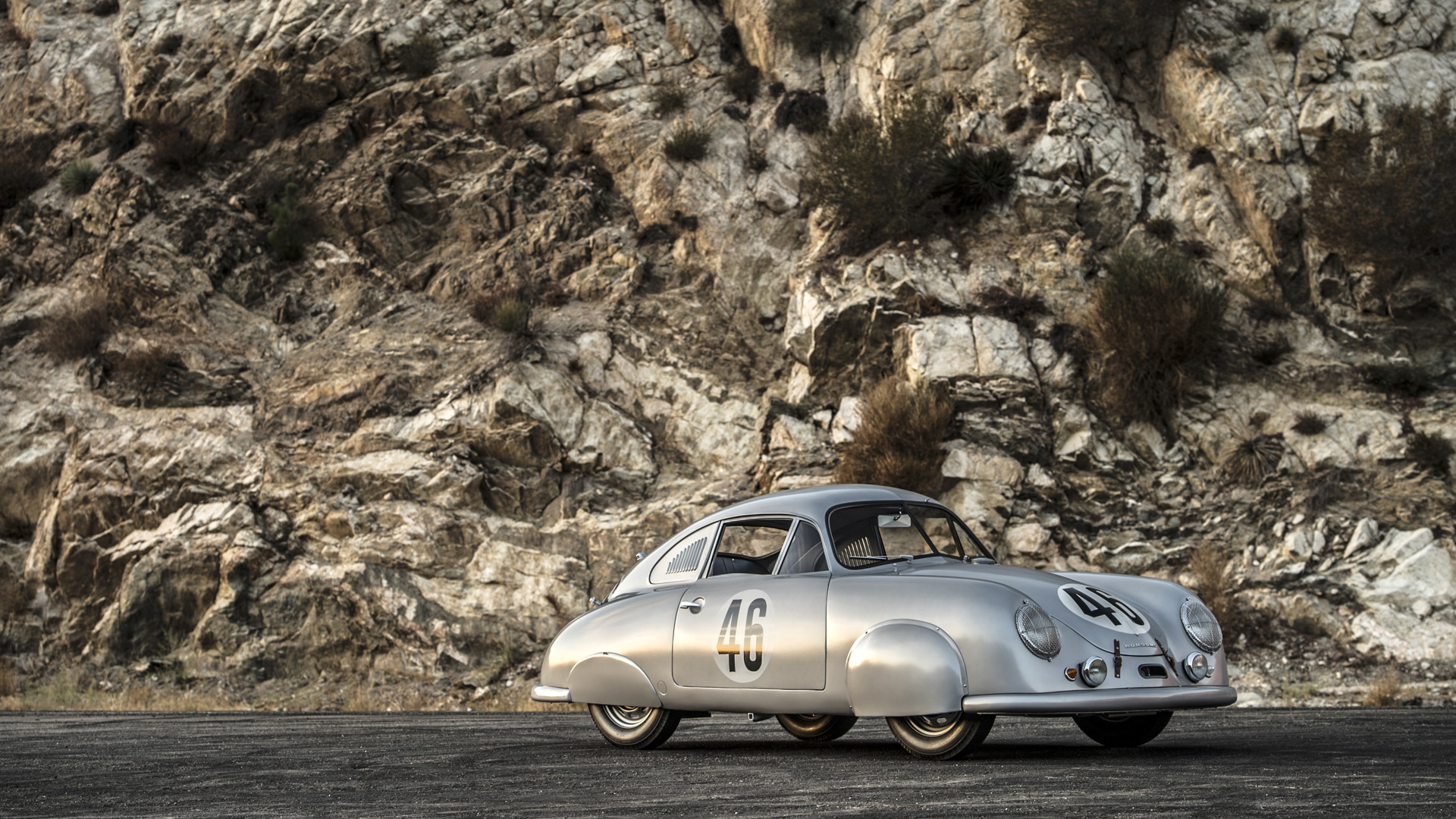 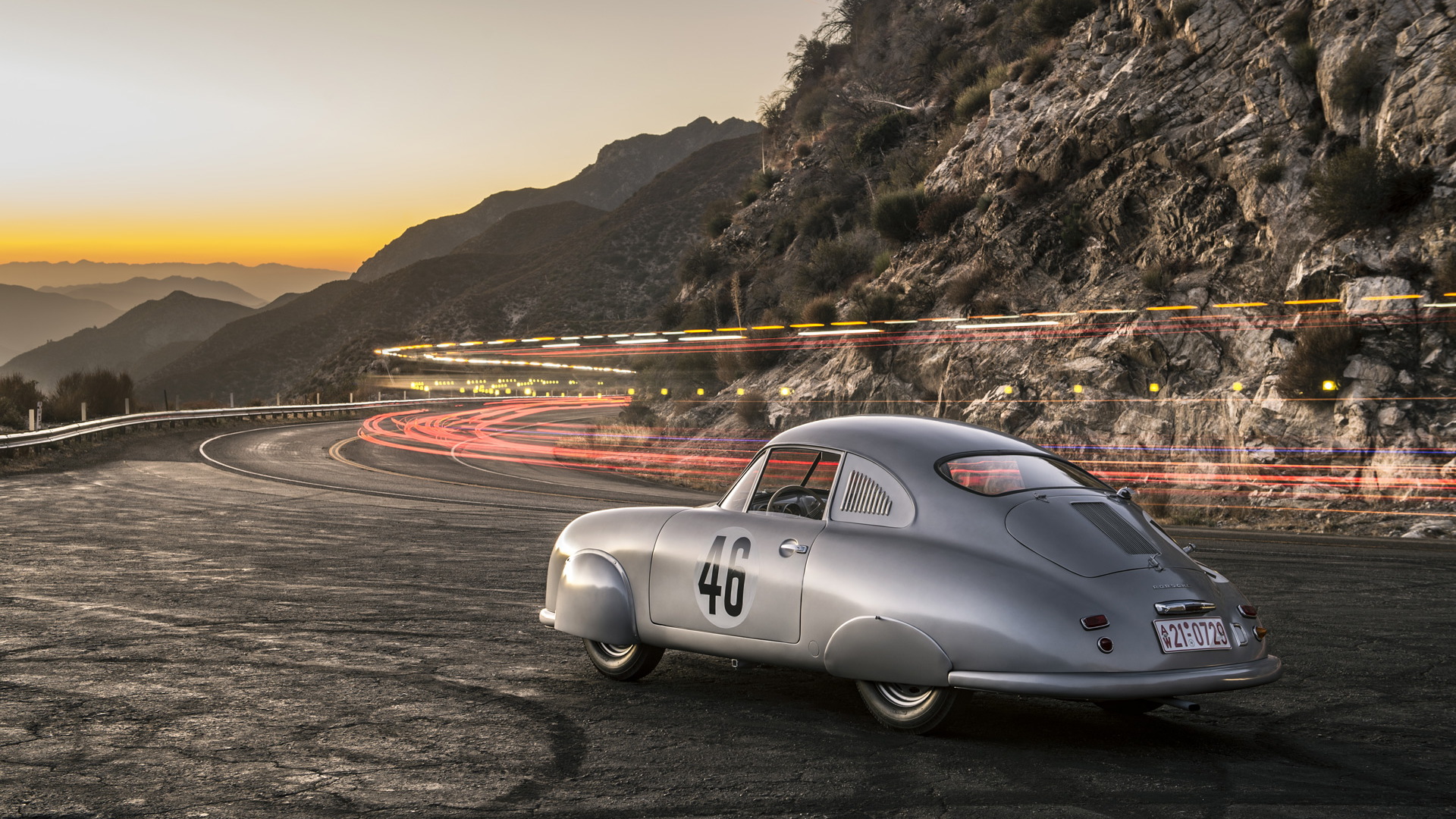 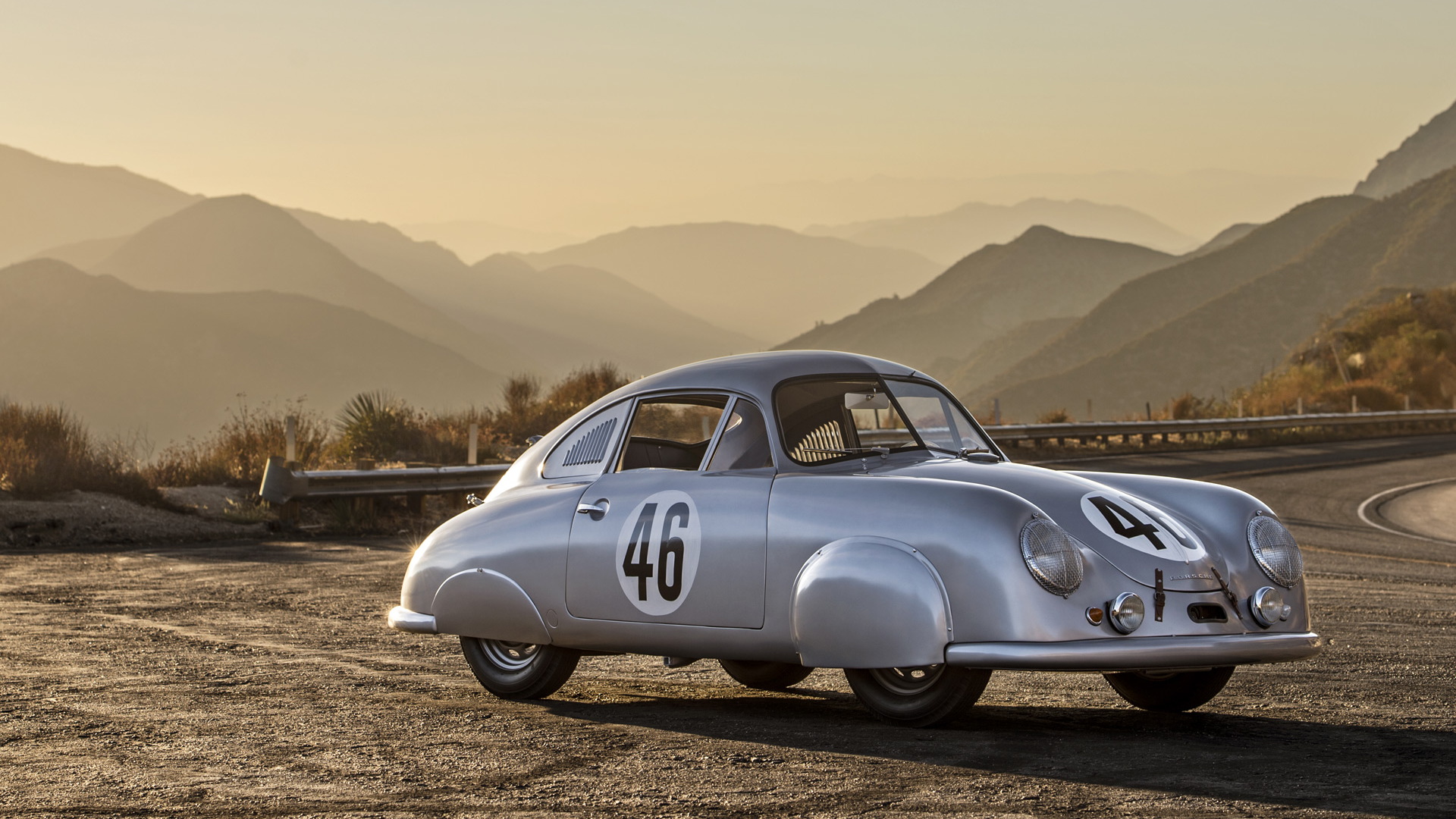 Priceless is a word thrown around a lot these days when describing classic cars, but for this 1951 Porsche 356 SL Gmünd Coupe there really isn’t a more appropriate descriptor.

It’s the first Porsche sports car developed for racing, and it’s the first to have notched up a victory for the German firm, in the 24 Hours of Le Mans no less.

As the story goes, organizers of the 24 Hours of Le Mans met with Ferdinand Porsche at the 1950 Paris auto show and invited him to enter the 1951 race. His company was building the 356 at the time but instead of using the steel versions in production in Stuttgart, Germany, he decided to use some spare aluminum versions built alongside the early 50-car run of 356s in Gmünd, Austria.

ALSO SEE: Say hello to the first Mercury Cougar... ever

Four of these aluminum 356s, chosen for their light weight, were converted into race cars, known as the 356 SL Gmünd Coupes. Two were prototypes and two were entered in the 1951 24 Hours of Le Mans. Unfortunately, one of the two cars entered in the race crashed during practice. It meant that only one car ended up racing, the one you see here. Incredibly, it went on to win in its class, for 1.1-liter cars, and was 19th overall.

The race car and its two prototype siblings were eventually handed over to Max Hoffman, the Austrian ex-pat that introduced the Porsche brand to the United States. Hoffman sold it to racing driver John von Neumann, who ended up cutting off the roof to make it even lighter. A man by the name of Chuck Forge bought it in 1957 and ended up racing it until he passed away in 2009. The car was then sold to its current owner, who turned to the Emory family of expert 356 restorers to return it to its original 1951 look and feel.

Now sit back and enjoy a close look at the 1951 Porsche 356 SL Gmünd Coupe in this latest episode of Jay Leno’s Garage. After that, flick through the gallery of gorgeous shots courtesy of Drew Phillips Photography.