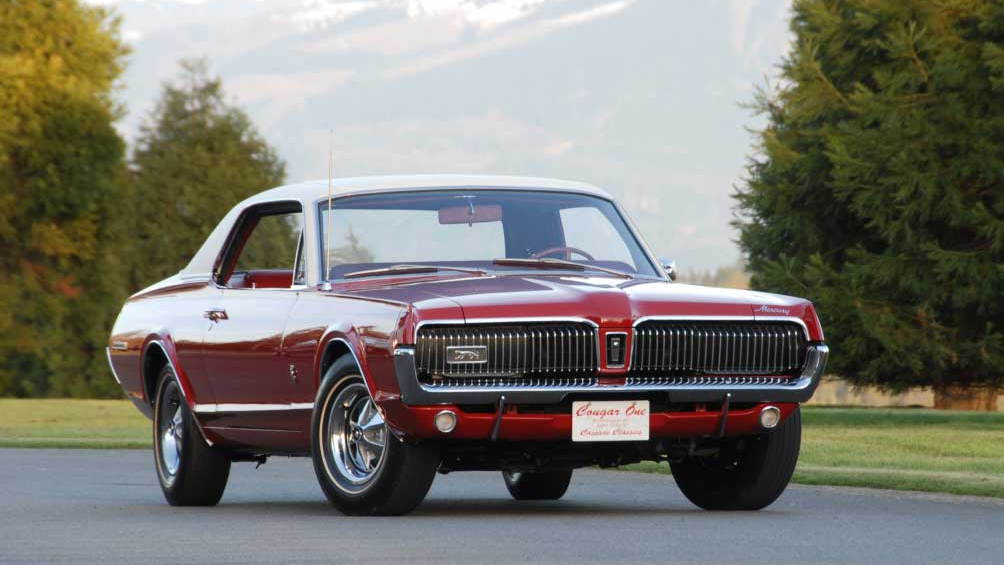 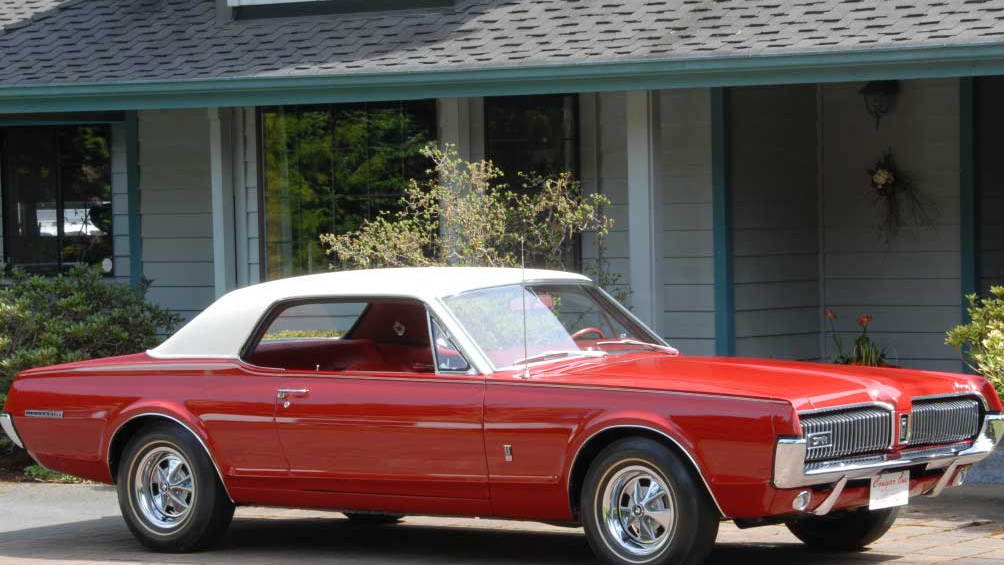 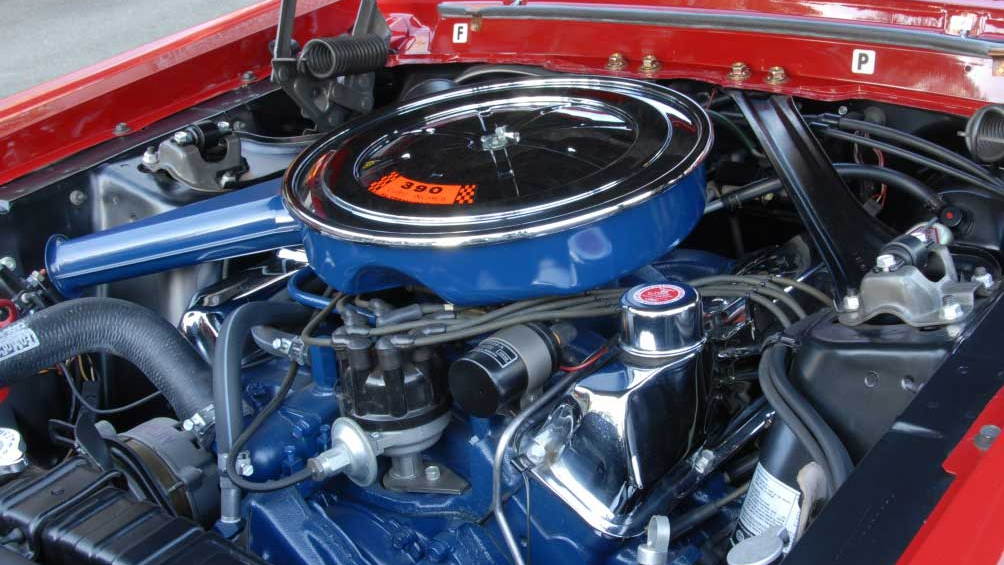 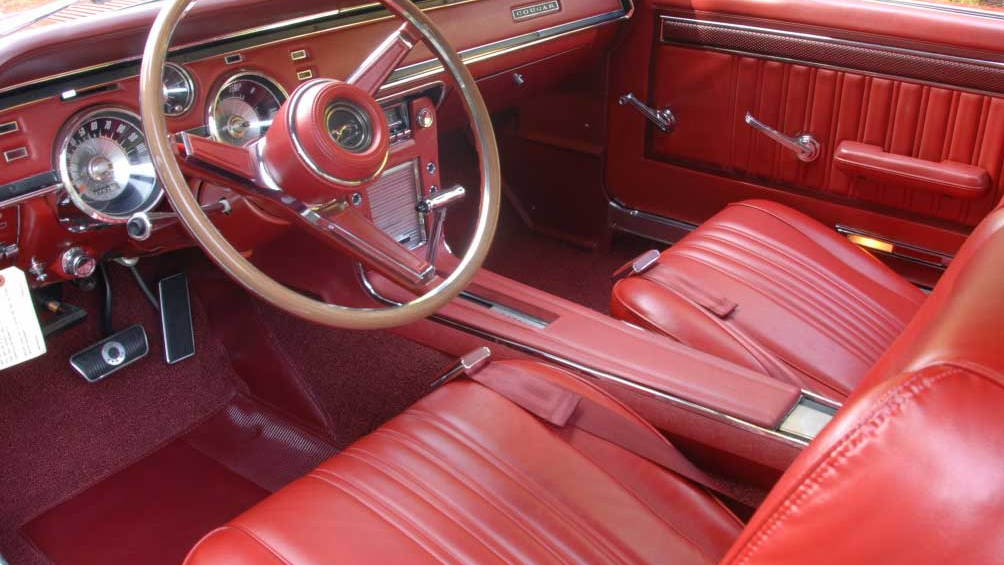 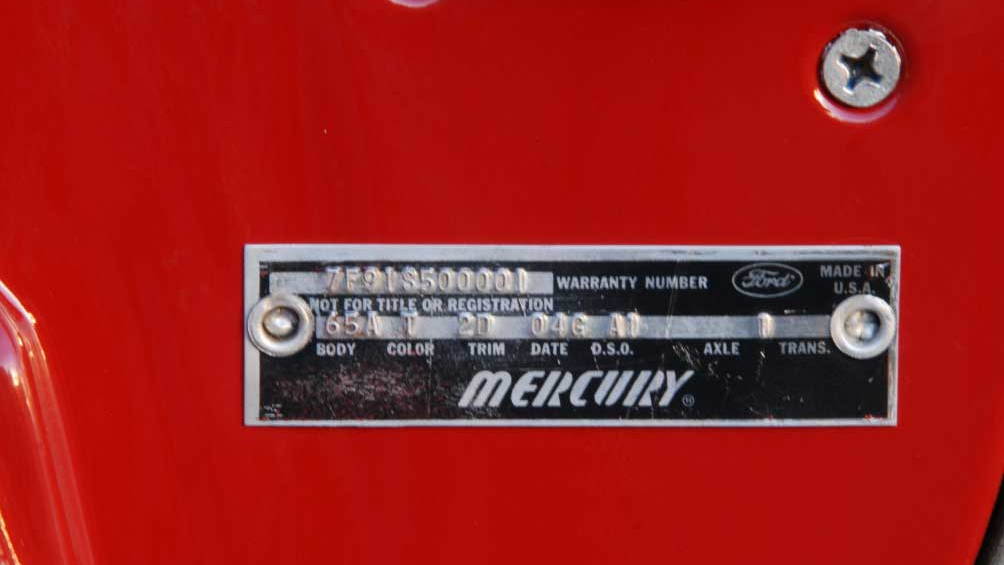 UPDATE: Cougar No. 1 owner Jim Pinkerton helped us sort out the details on his car's history, which we've corrected below.

We're talking about the Mercury Cougar, as 2017 marks the 50th anniversary of the marque's most popular model. A rather special example is soon to make an appearance, as the first-ever Cougar produced has been found and it's in the hands of a major fan.

The Carlisle Ford Nationals is one of the largest Ford Motor Company [NYSE:F] events on the planet. The 2017 event will host a large number of Mercury fans because that's where the 50th Anniversary celebration will take place. Cougar No. 1 will likely be the star attraction, as it's going to be on site for all of the festivities.

This Cougar took a unique path to arrive where it is now. It was originally one of eight show cars for the automaker, and Lee Iacocca himself sent the very first Cougar to Dryden Motors in New Brunswick, Canada, on loan until the first order of Cougars arrived. Dryden couldn't sell the car so it was leased to a nearby car wash owner for three years on a closed-end lease.

The car was returned to the dealership in 1979, but when the dealer's principal died, and the contract with the automaker expired, the Cougar was sold at auction to a local hardware store owner. He drove it for a few years until he parked it in a Quonset hut and tried to sell it in 1982 via an ad in Cars & Parts magazine, but he never managed to move the vehicle to a new owner.

Almost 12 years later, a Cougar fan came across the ad when he found an old issue of the aforementioned magazine at a swap meet. On a whim, the fan called up the man who placed the ad and discovered—almost unbelievably—that he still owned the car and was willing to sell. The hardware store owner sold the car to the swap-meet shopper, who sold the car 9 months later to Jim Pinkerton—who eloquently tells the story in the video below.

It's an improbable story with a feel-good ending, mostly because now that car will be on hand for all Cougar fans to enjoy.

So if you're one of those fans, make sure you plan to be at the fairgrounds of Carlisle, Pennsylvania, on June 2-4, 2017. Information on previous years' events can be found here.

CORRECTION: An earlier version of this story misstated the purpose for the first Mercury Cougar. It was intended to be a factory show car and was sent, on loan, to an auto dealer in Canada.