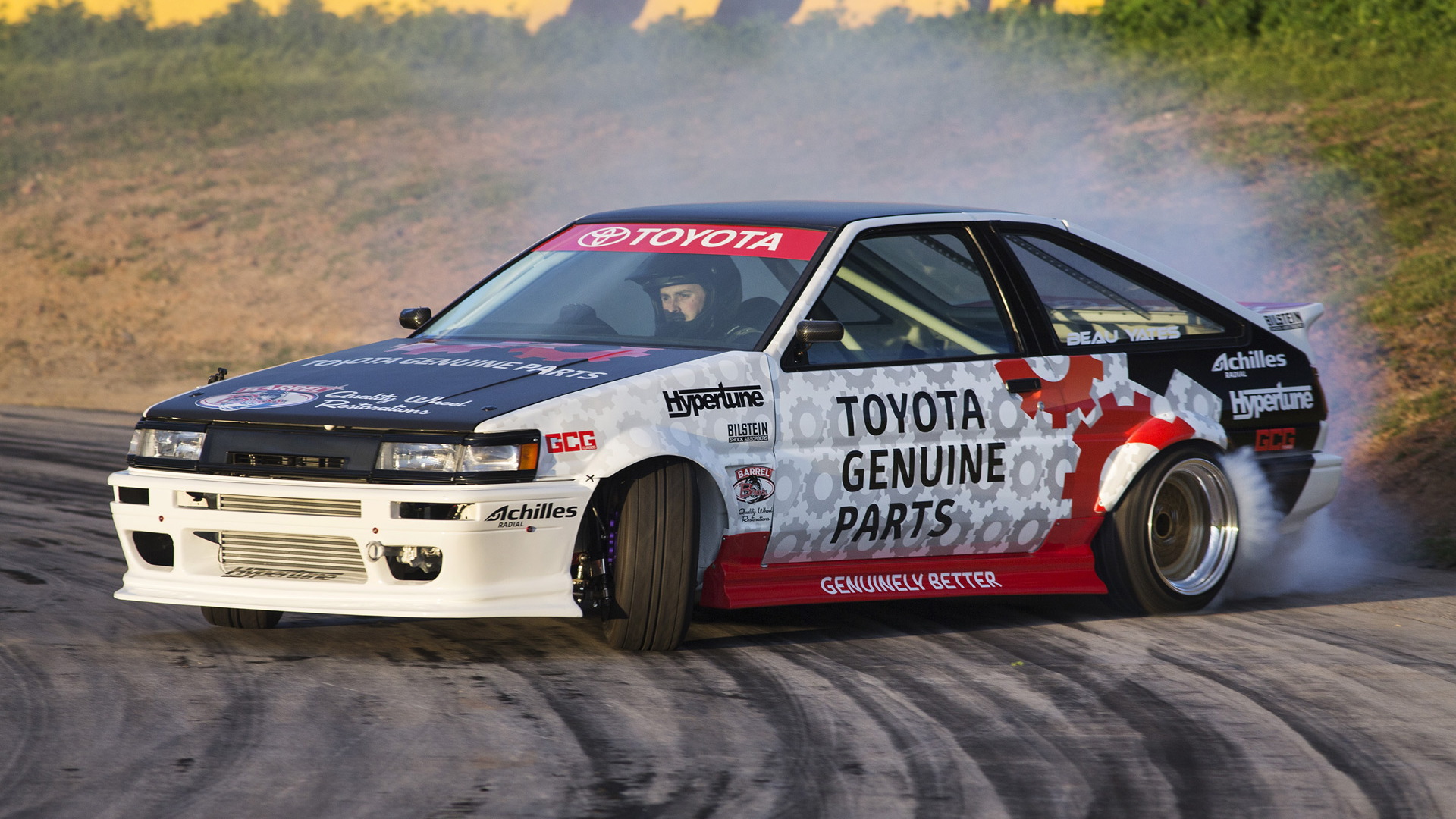 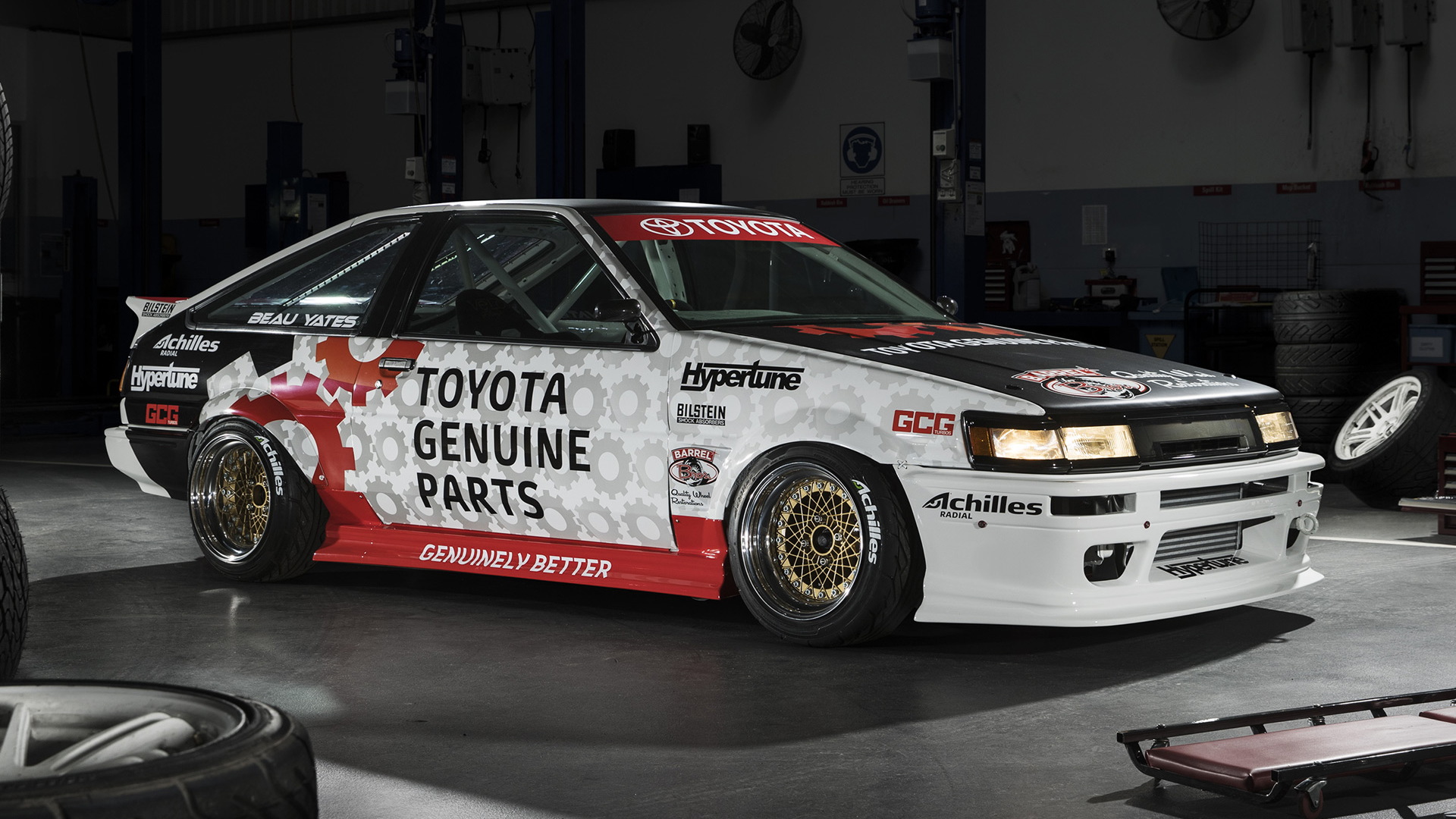 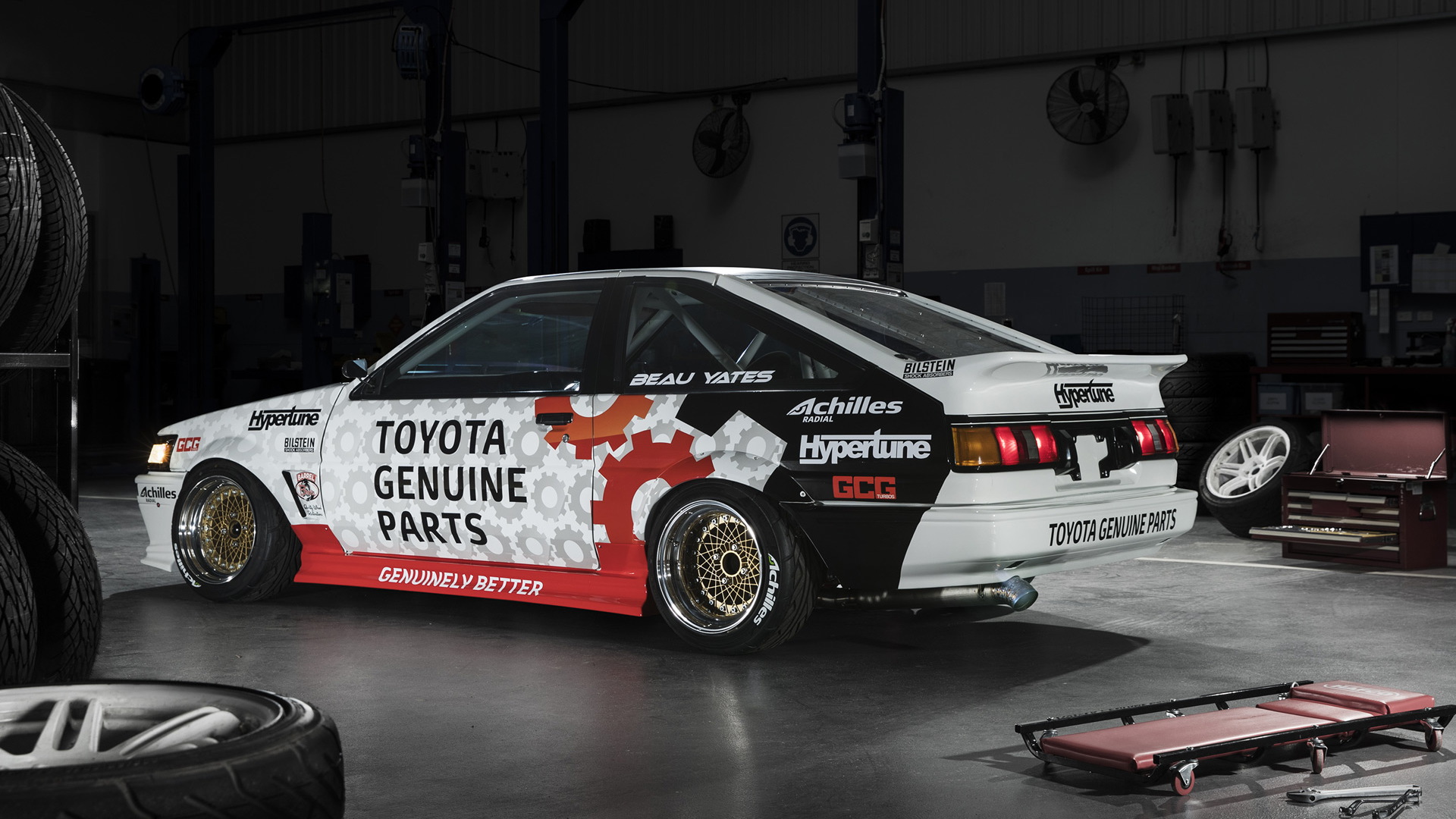 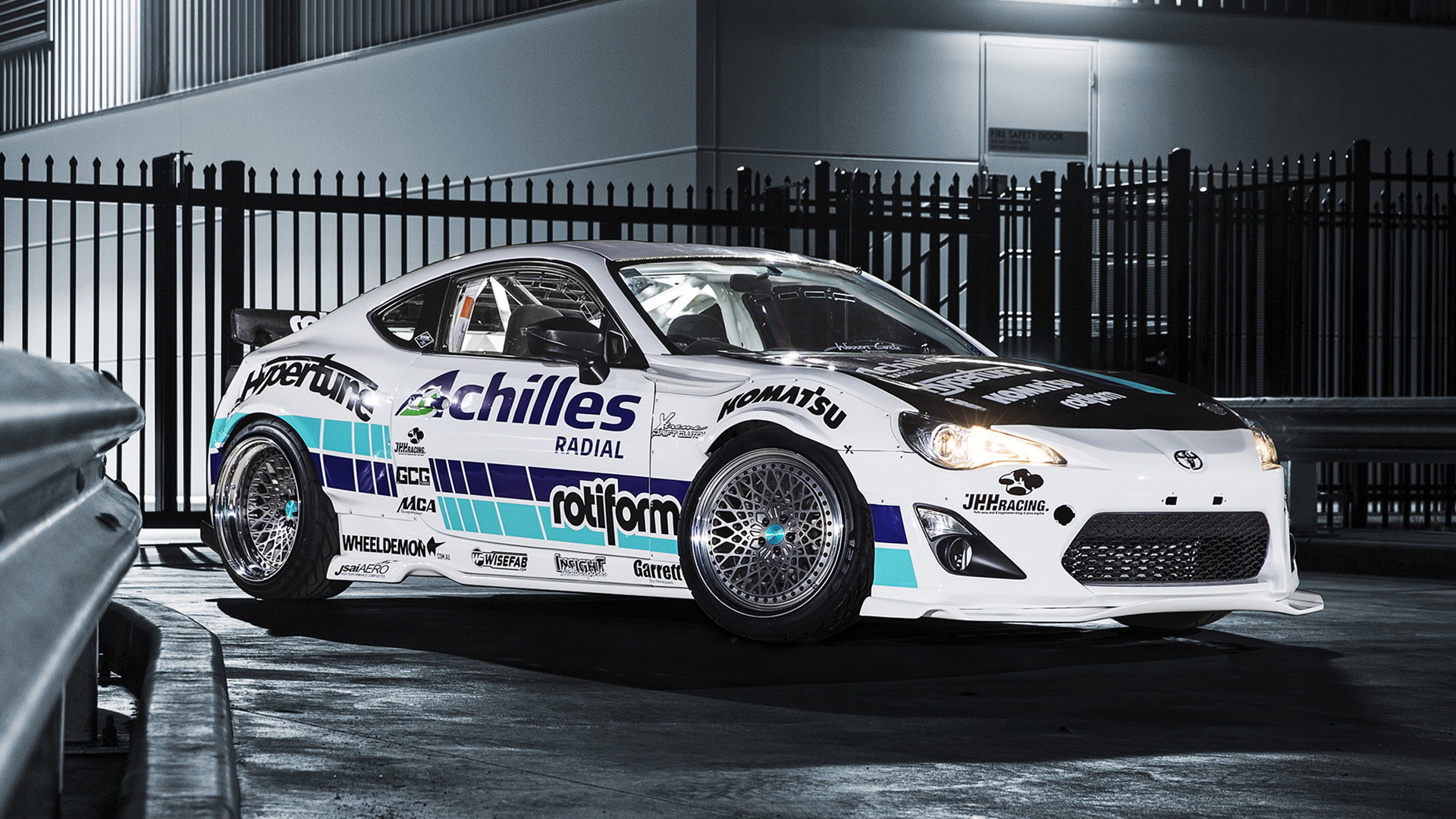 The Toyota AE86 is a legend among drift fans. “AE86” is actually the internal code for rear-wheel-drive models from the fifth-generation Corolla family, launched in the 1980s. The models became popular among Japan’s drifting scene because of their affordability and ease at which to modify.

Original AE86s have exploded in popularity over the past decade, thanks in part to the Initial D manga series as well as the arrival of the 86 sports car, which is billed as a modern successor. Toyota has now unveiled a fully restored 1984 AE86.

The car is owned by Australian drifter Beau Yates and will be present at the World Time Attack Challenge (WTAC), which is taking place at Sydney Motorsport Park on October 14 and 15. Yates will also present an 86 whose engine has been replaced by the twin-turbocharged inline-6 nicked from a Toyota Supra.

Also present at WTAC will be Drift King Keiichi Tsuchiya; visitors will be treated to displays of epic drifting by Tsuchiya in Yates' AE86 as well as a Pagani Huayra BC.

Powered by a highly-modified turbocharged 2.0-liter inline-4, Yates’ AE86 is part of Australian drifting history, having taken him to victory in the Drift Australia Championship back in 2006. He recently worked closely with Toyota to get the car restored in time for WTAC, using many parts from the Toyota catalog.

“We've renewed everything from the full driver's side strut tower and chassis rail, to exterior pieces including the headlights and grille, and they were all available new through Toyota Genuine Parts,” Beau said in a statement.