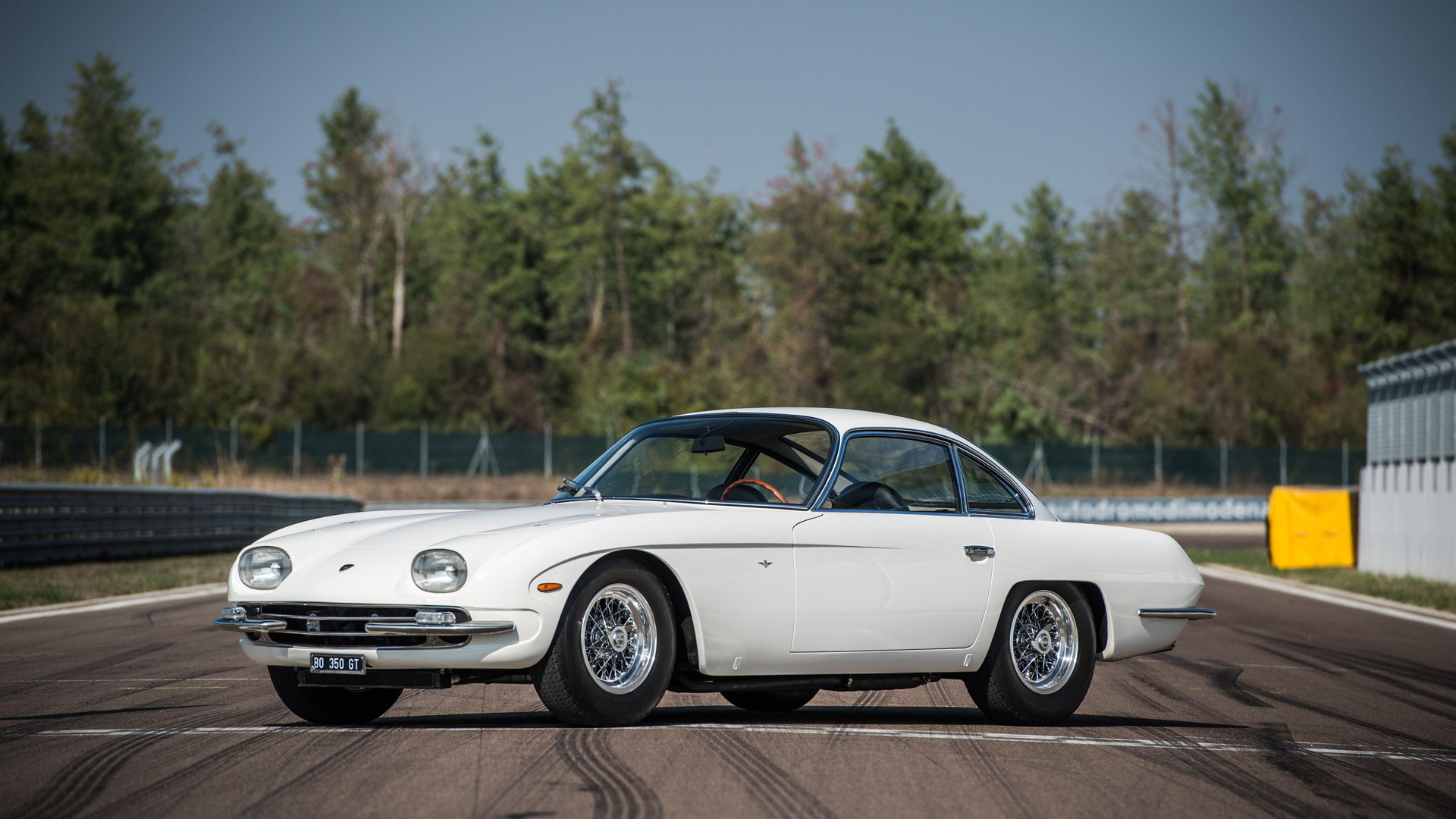 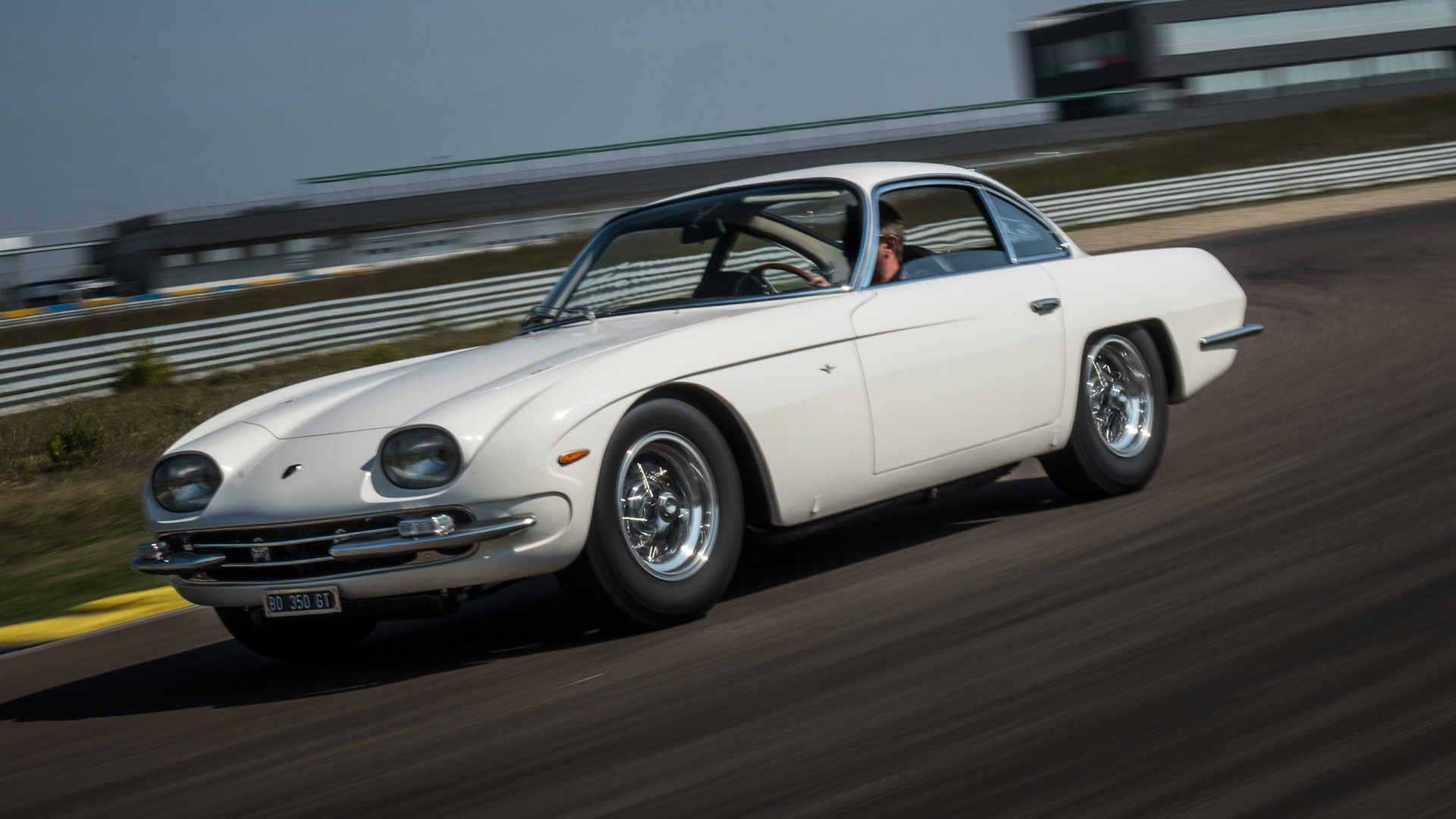 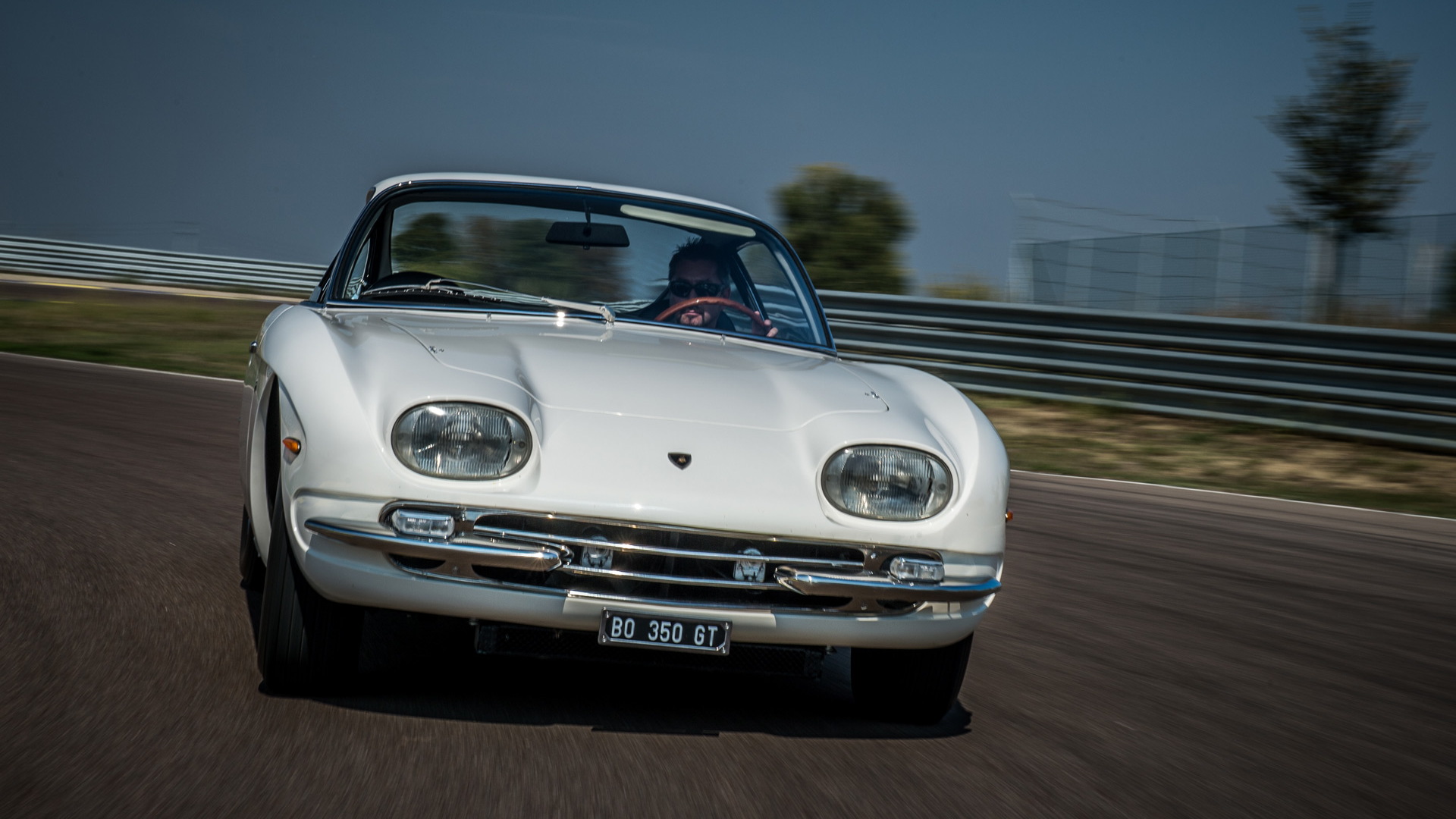 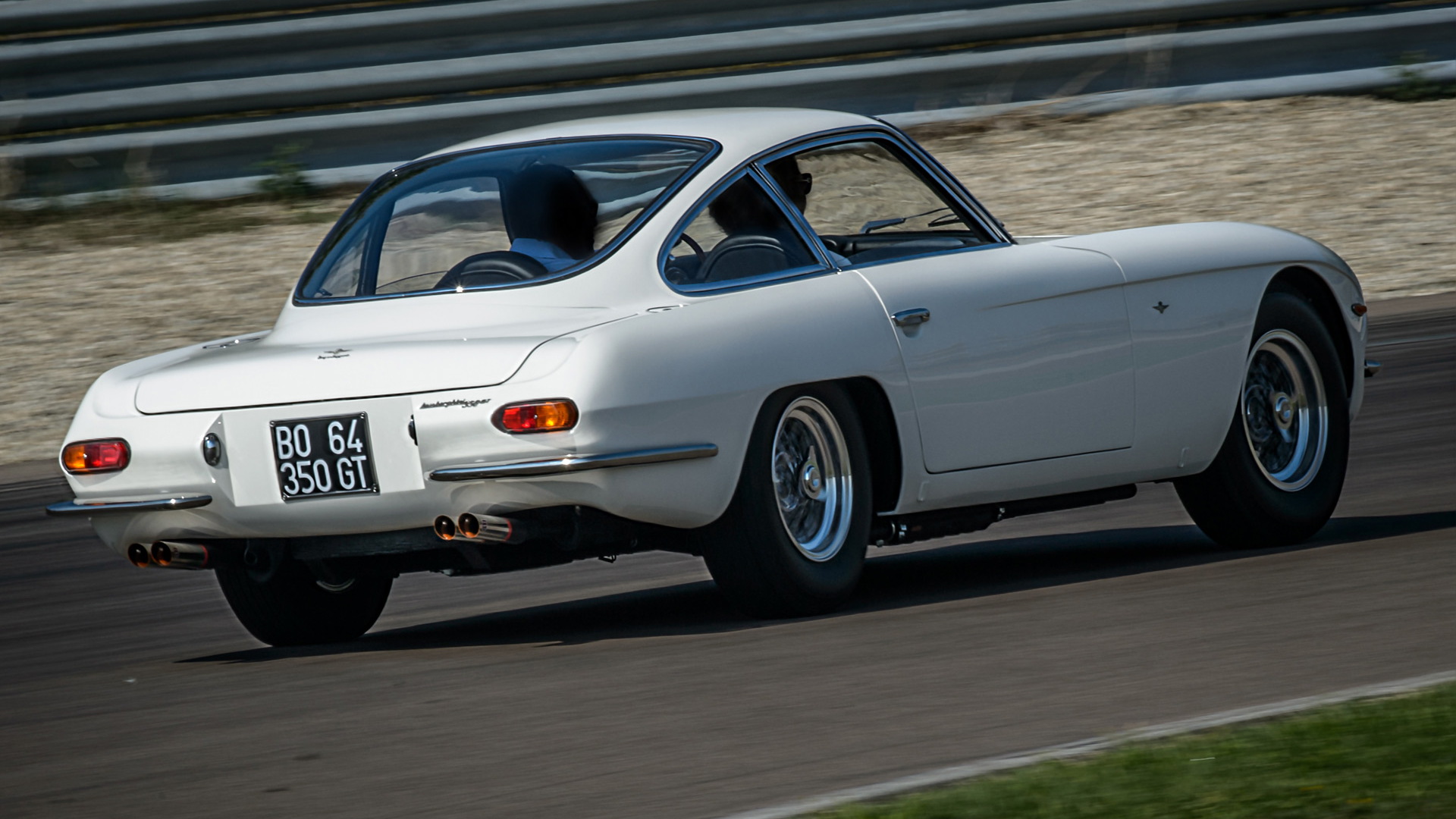 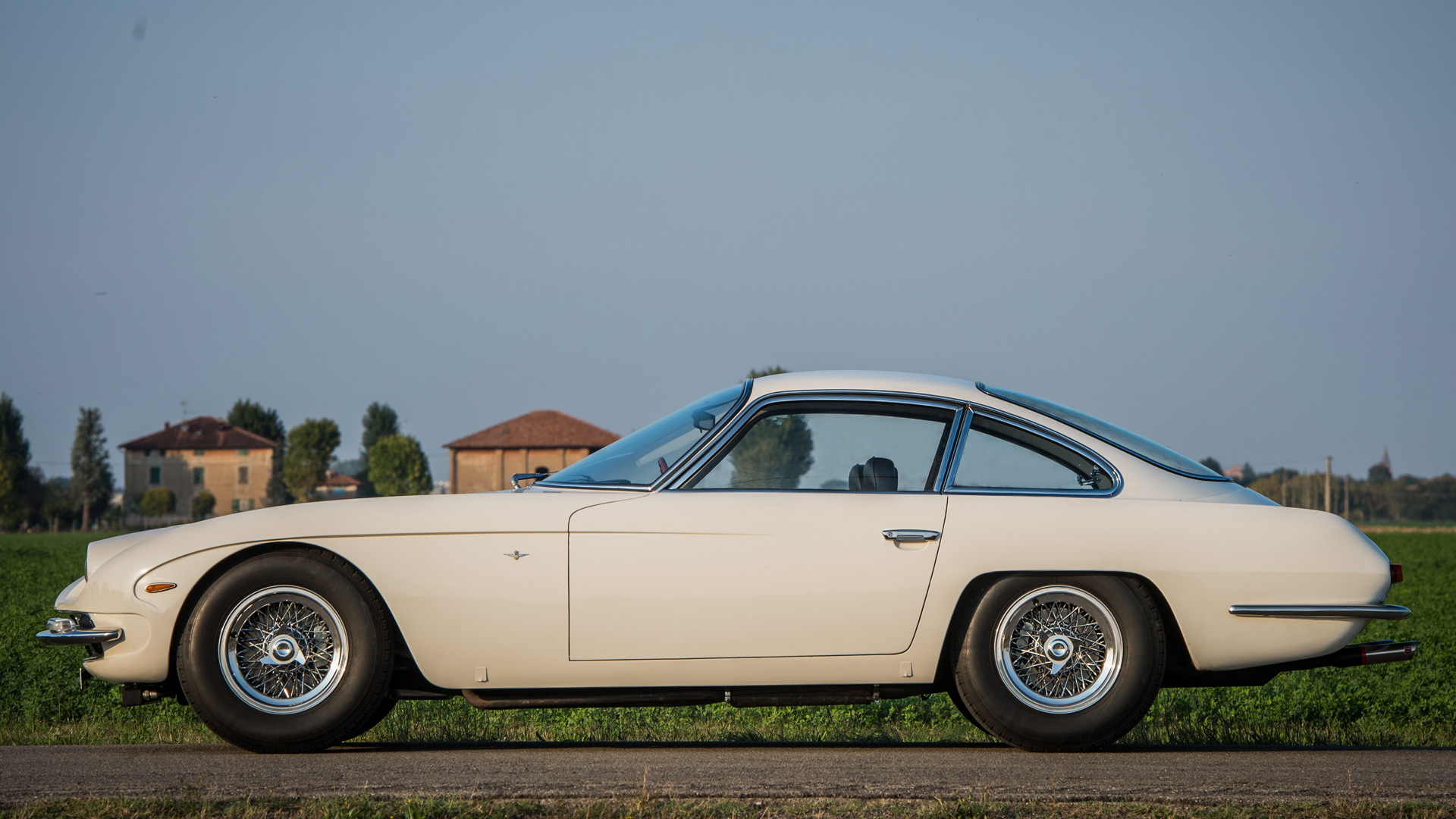 Lamborghini’s Polo Storico classic car department has revealed another beauty from the marque’s past.

This 1964 350 GT, bearing chassis number 0121, has just finished a one-year restoration at Polo Storico and as part of the final sign off the car was taken out on the track.

The 350 GT is Lamborghini’s first car. It made its debut in prototype form at the 1963 Turin auto show and was in production by the following year. Chassis #0121 was one of the first 15 examples to roll off the line. That means it received some rare features that appeared on the original prototype and were later changed as production continued.

All of this needed to be researched and reinstated as necessary by Polo Storico during the restoration process. The artisans there were tasked with returning the car to its original factory state, a process that required 1,150 hours for the body and interior and 780 hours for all the mechanical bits.

The original chassis and body panels were returned to their original geometry, while the engine, cooling system and brakes were all restored to optimal condition. The interior was refurbished using the same processes used at the time the car was built, and the steering wheel in wood as well as the original accelerator, clutch and brake pedals where all painstakingly restored while respecting small signs of wear, otherwise known as patina. Even the radio is the original unit.

This is the fourth complete restoration project for Polo Storico, following a Miura, LM002 and a Countach. Lamborghini’s official classic car department is focused on four key areas: restoration; archive management; certification; and the supply of original spare parts even for cars as old as the 350 GT.