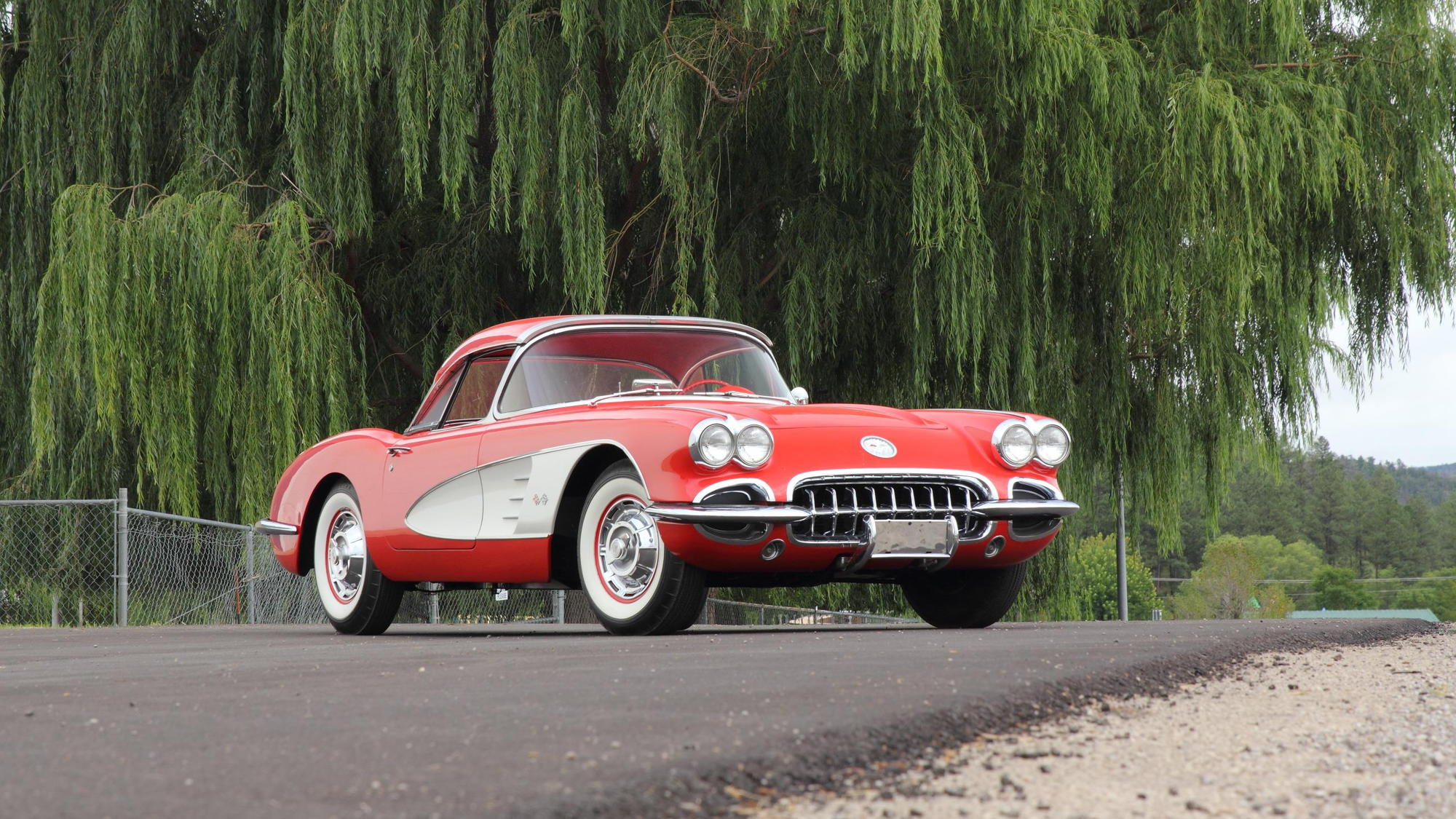 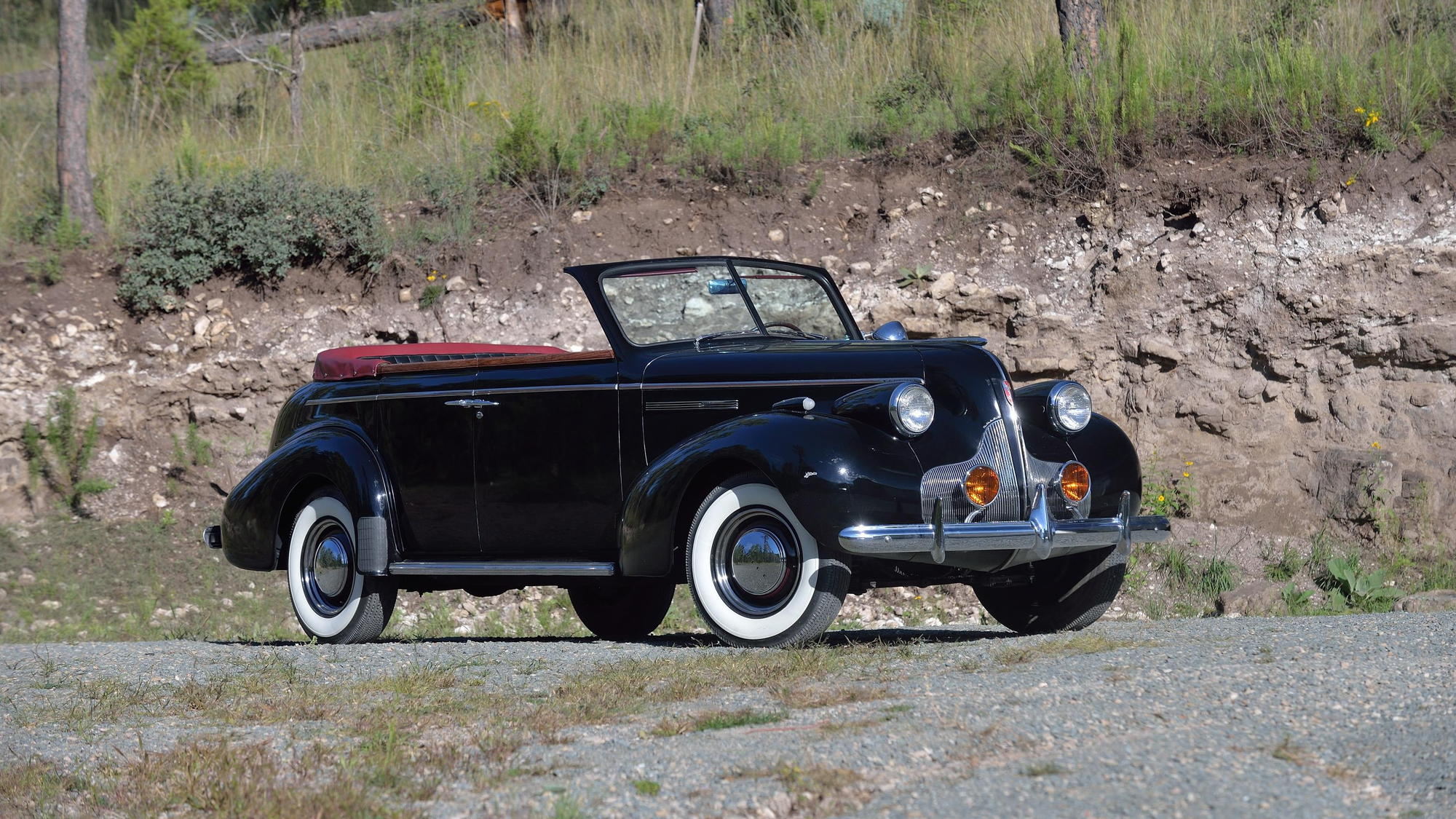 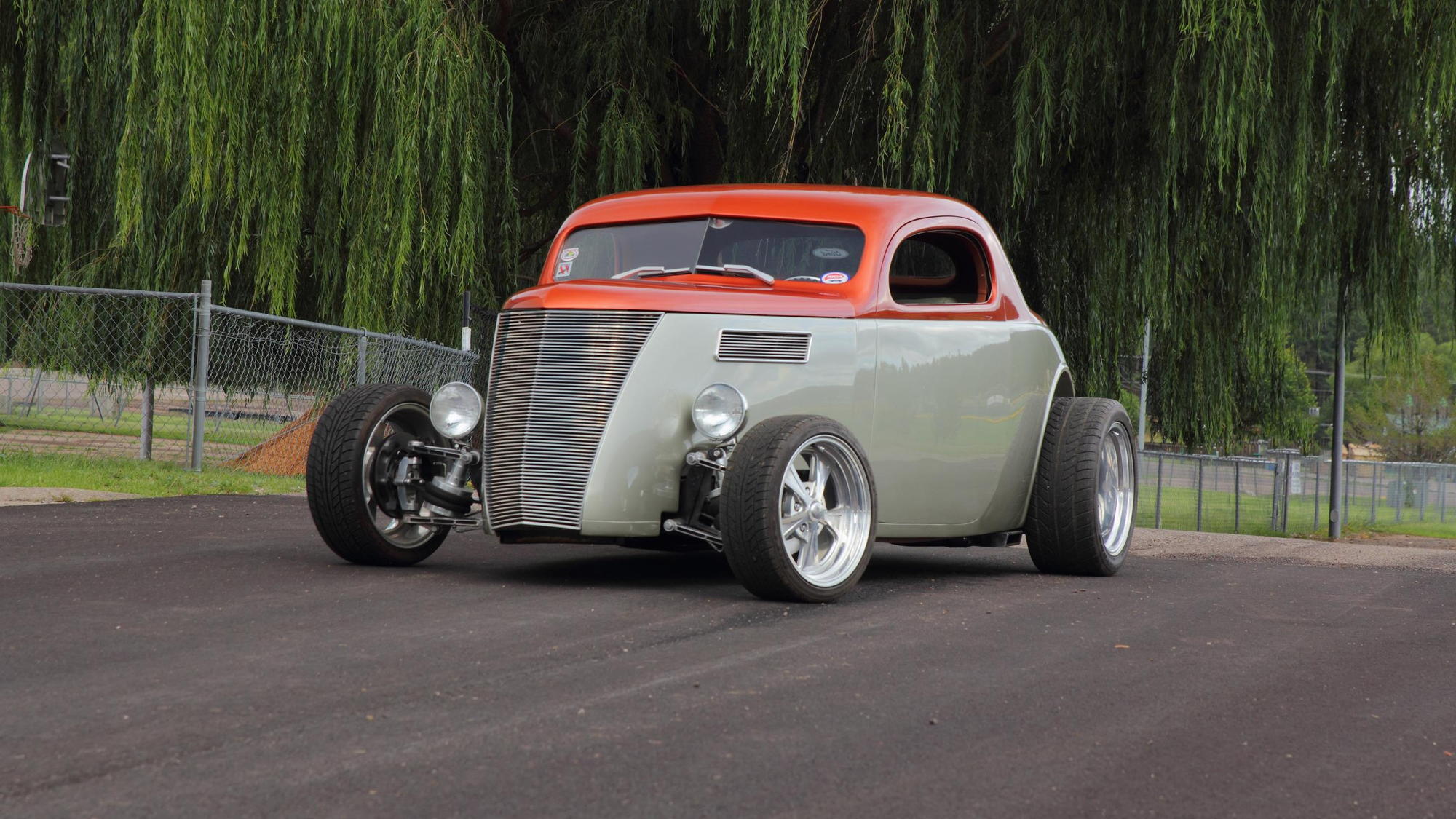 Ron MacWhorter is a real estate developer who was clearly pretty darn good at developing real estate. The man loves cars and was able to amass a collection of nearly 300 vehicles. Now he's ready to part with a large chunk of them and he's turned to Mecum to help him offload. What's he selling? More than 130 cars, and most of them are being offered with no reserve.

His focus while amassing this collection was on the Chevrolet Corvette. At the upcoming Mecum auction in Dallas, MacWhorter will offer all manner of 'Vettes from 1954 up through 2003. That includes a pair from 1963 and another pair from 1967, which are two of the greatest years for the Corvette.

Besides the Corvette love, Ron also has tons of muscle cars and even some older American machines. A 1937 Ford coupe street rod and a 1939 Buick Century Sport Phaeton will be offered. Ford, Chevy, and Mopar will all be represented on the auction block.

Only ten of the more than 130 vehicles offered for sale will carry a reserve. There's no word yet on what those vehicles are, but if you're curious you should pay attention to the Dallas Mecum auction. Ron's cars will roll across the stage on Wednesday November 2nd. That should prove to be a nice pay day for MacHoarder...I mean, MacWhorter.