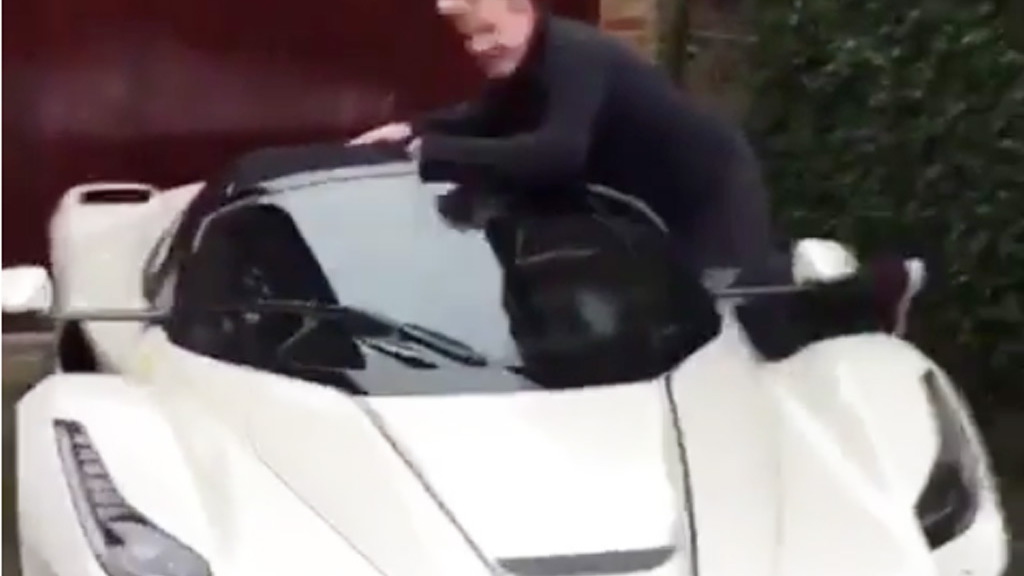 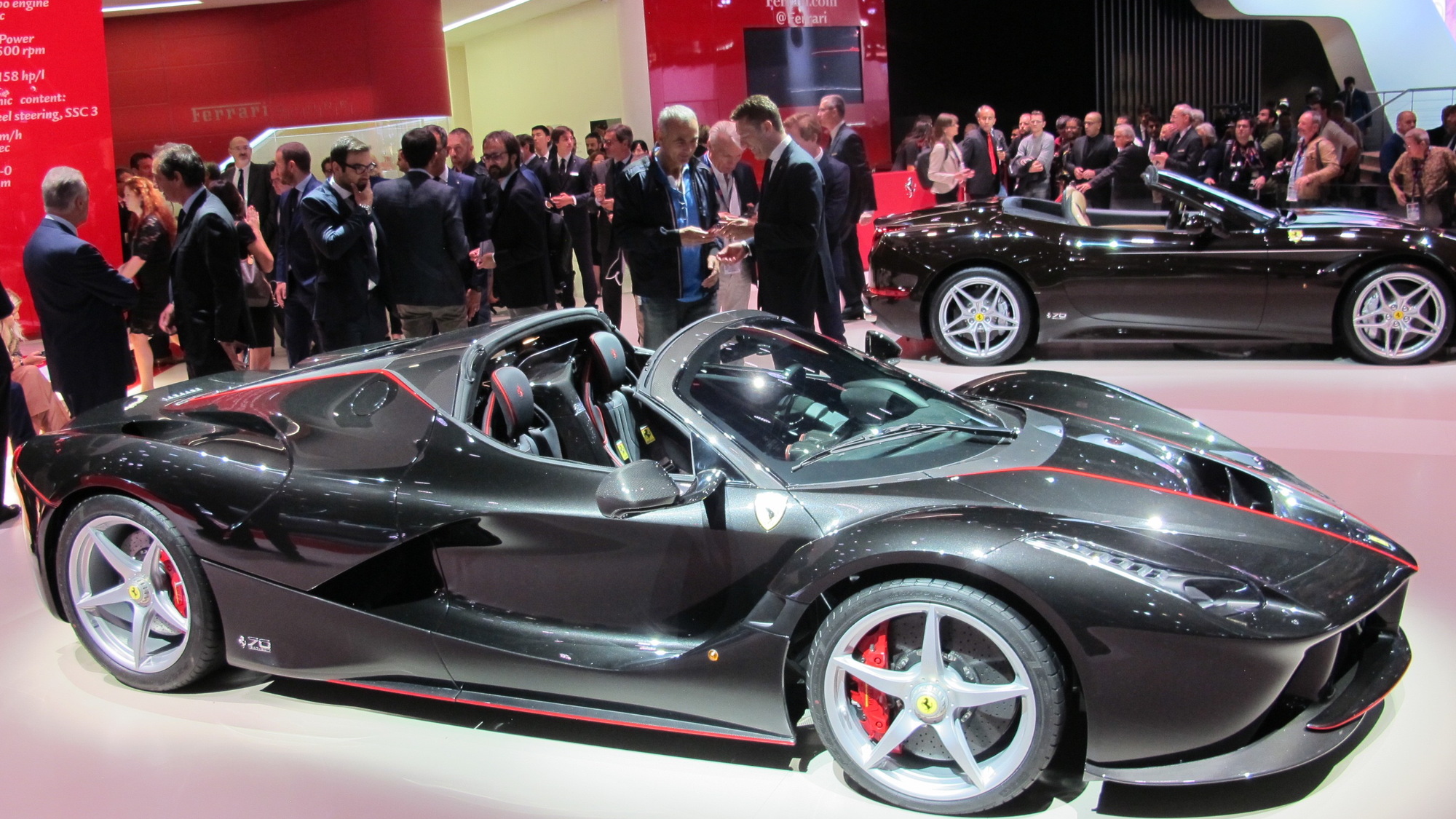 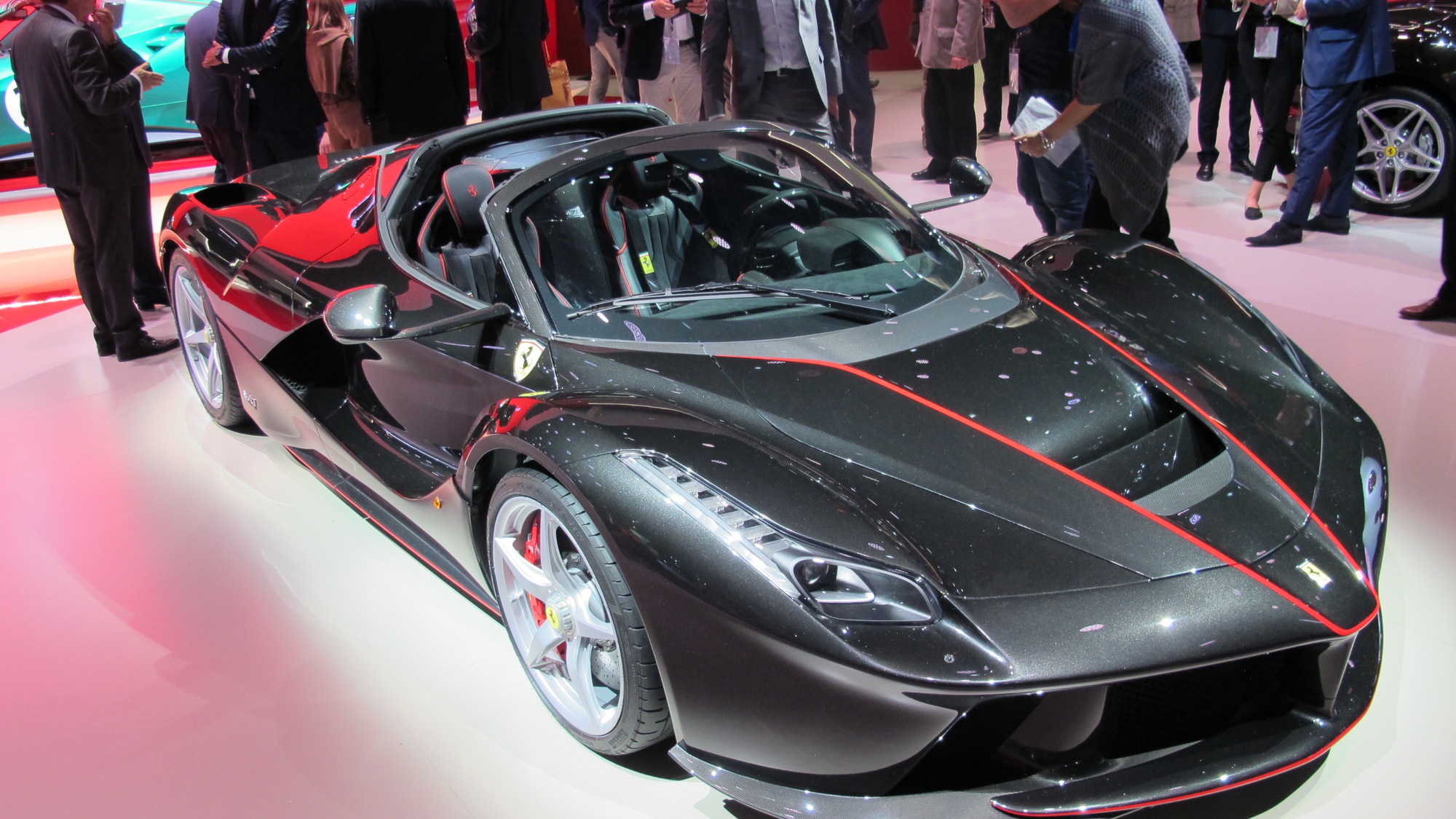 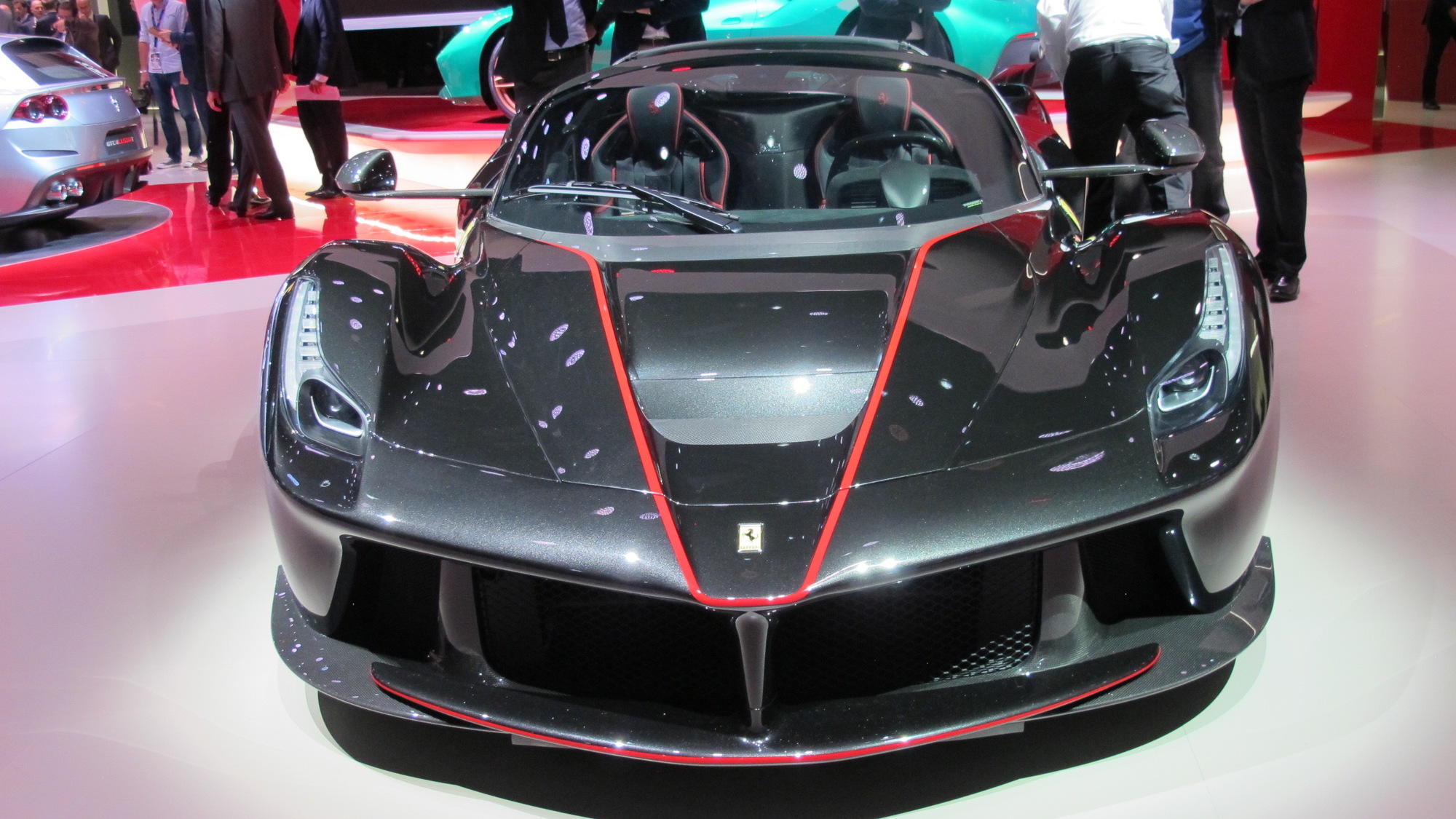 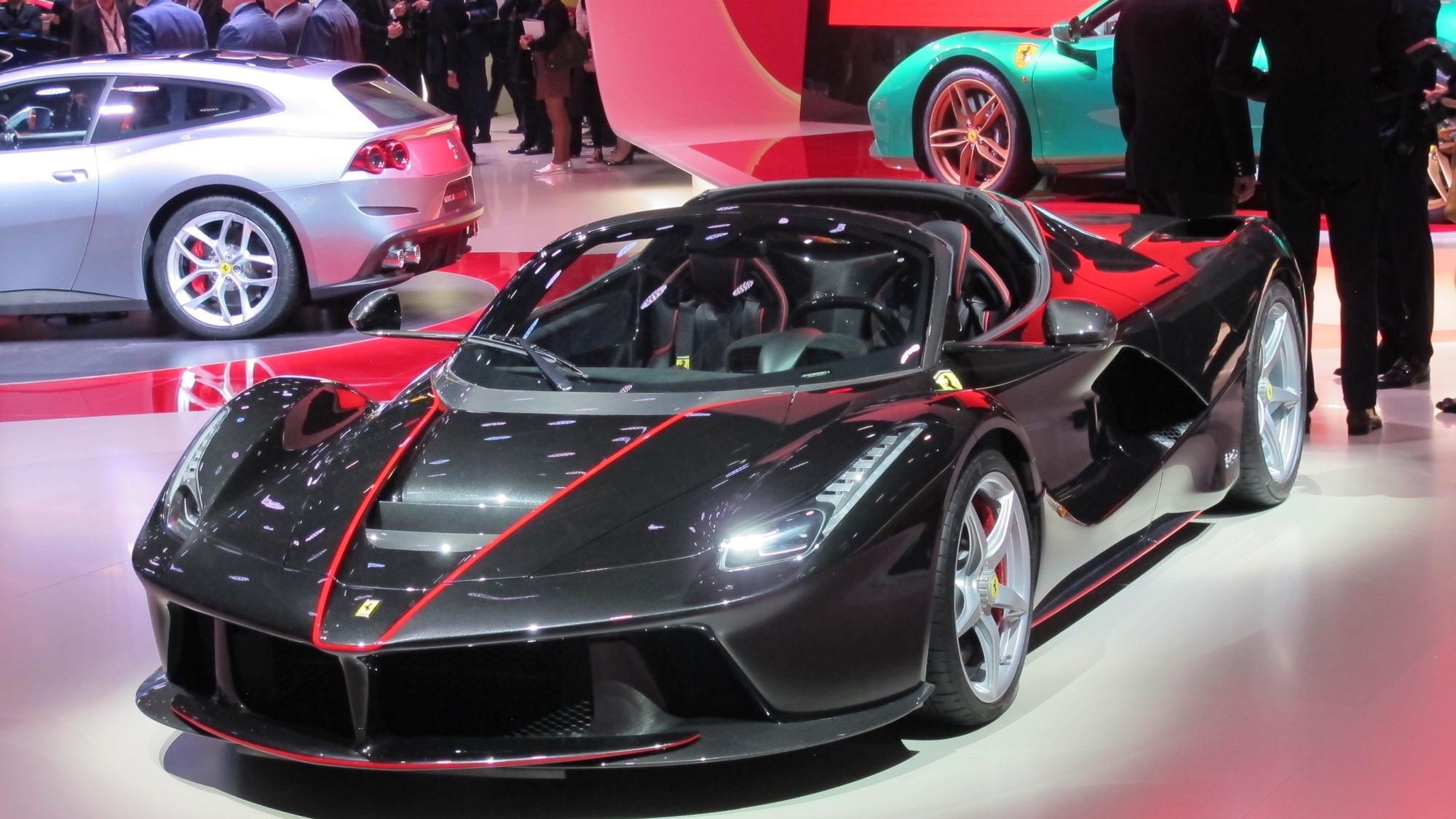 Celebrity chef Gordon Ramsay is one of the first in the world to take delivery of a Ferrari [NYSE:RACE] LaFerrari Aperta, the open-top version of the Italian firm’s flagship supercar.

He posted a short clip to his Instagram account on Monday in which he joked that there was a big “spider” on his driveway before revealing his LaFerrari Aperta. Spider, of course, is the name often used to denote a convertible.

It’s not surprising that Ramsay is one of the first with the 950-horsepower supercar, which will be built in a run of just 209 cars. He’s definitely someone who is in Ferrari’s good books, having visited the automaker’s home in Maranallo on multiple occasions. He also owns several Ferraris including a LaFerrari coupe, finished in Ferrari’s Grigio gray paint.

For his LaFerrari Aperta, Ramsay has gone with Bianco Italia white. His car also features the license plate “F150 GR.” F150 is the code name Ferrari used to refer to the LaFerrari during its development and GR is simply Ramsay’s initials.

As Motor1 points out, Ramsay actually let slip on an episode of Top Gear that Ferrari was planning the LaFerrari Aperta two weeks before the news was made official. By the look of things, the normally finicky Ferrari had no qualms about it.