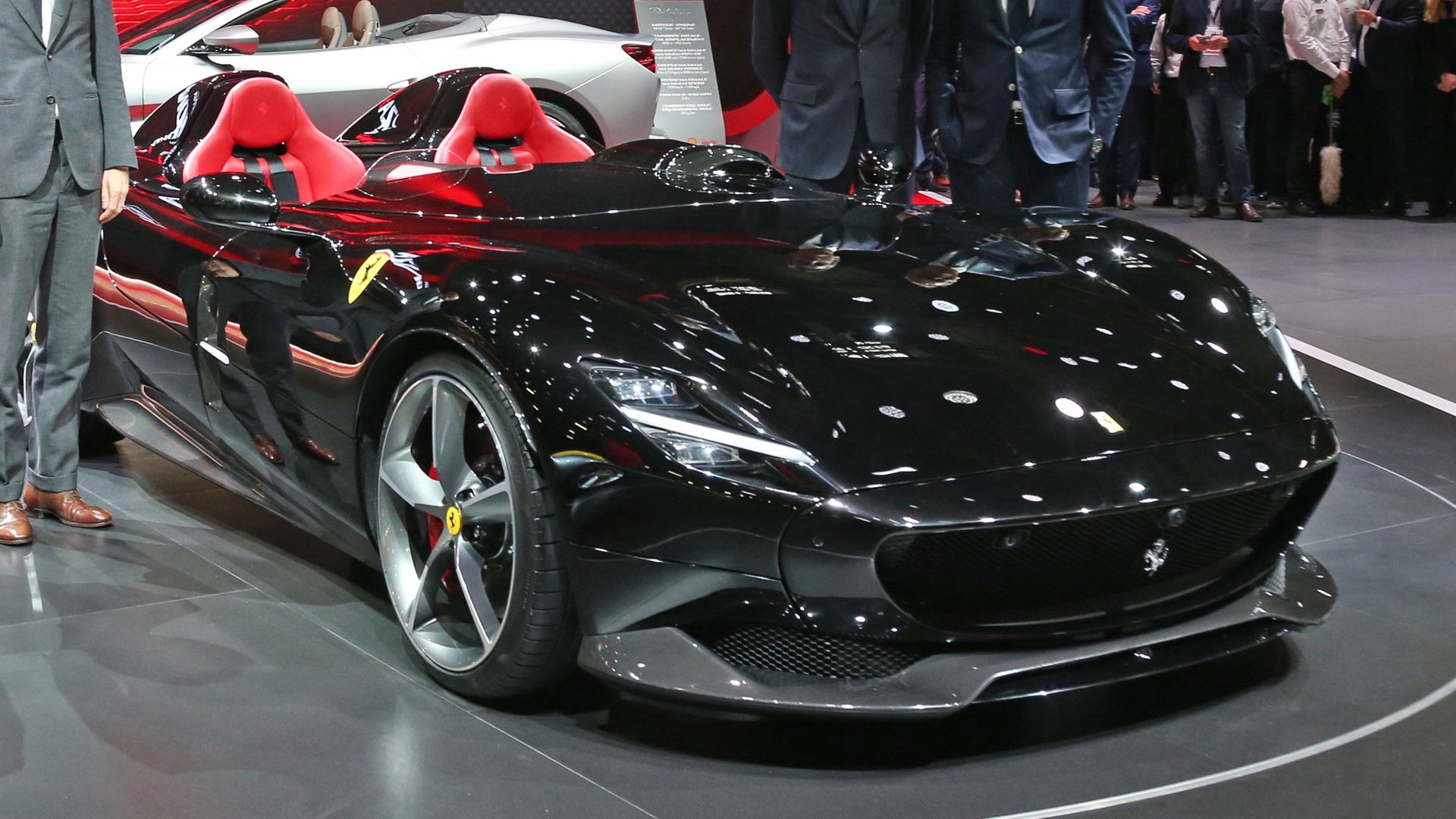 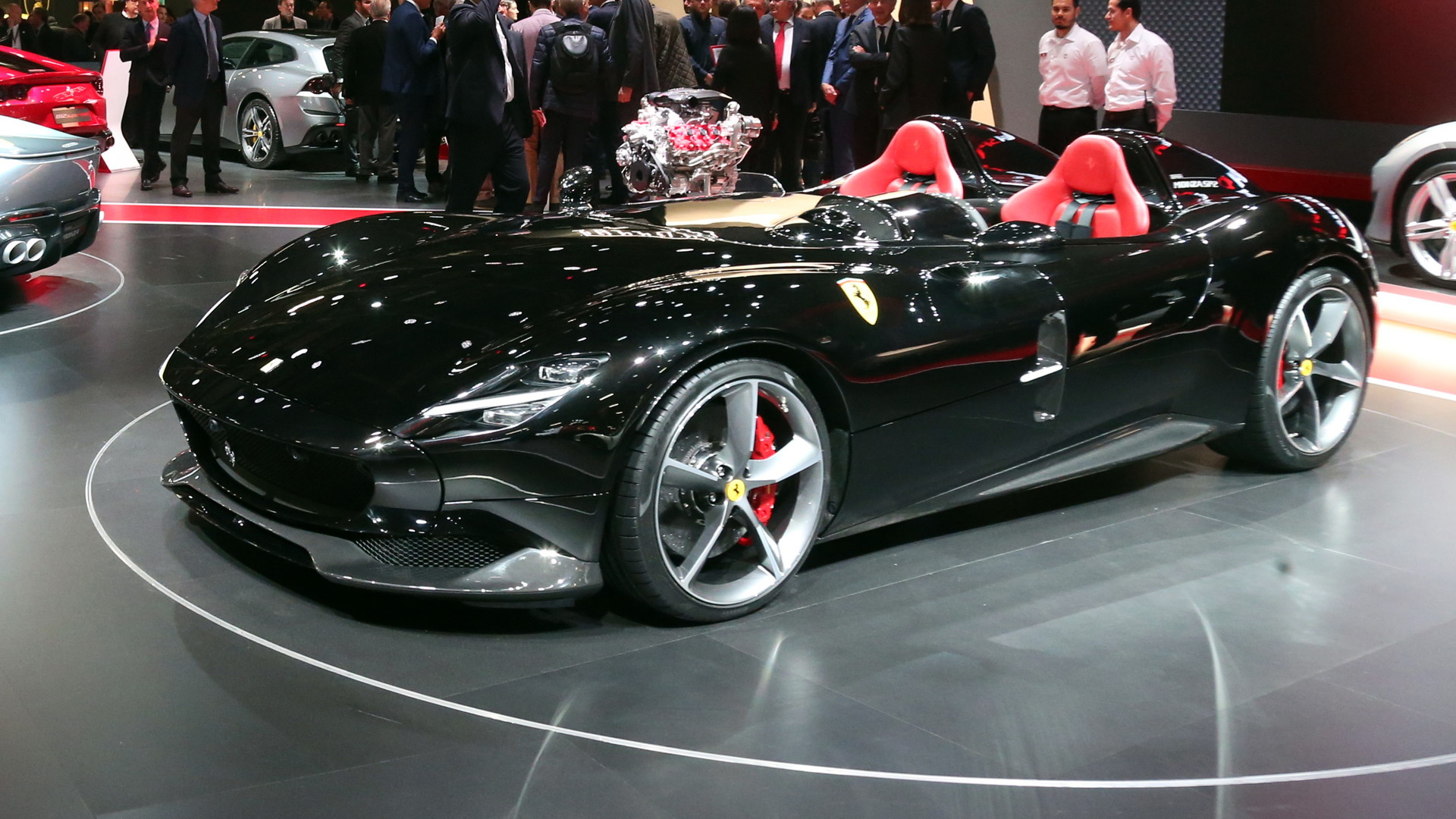 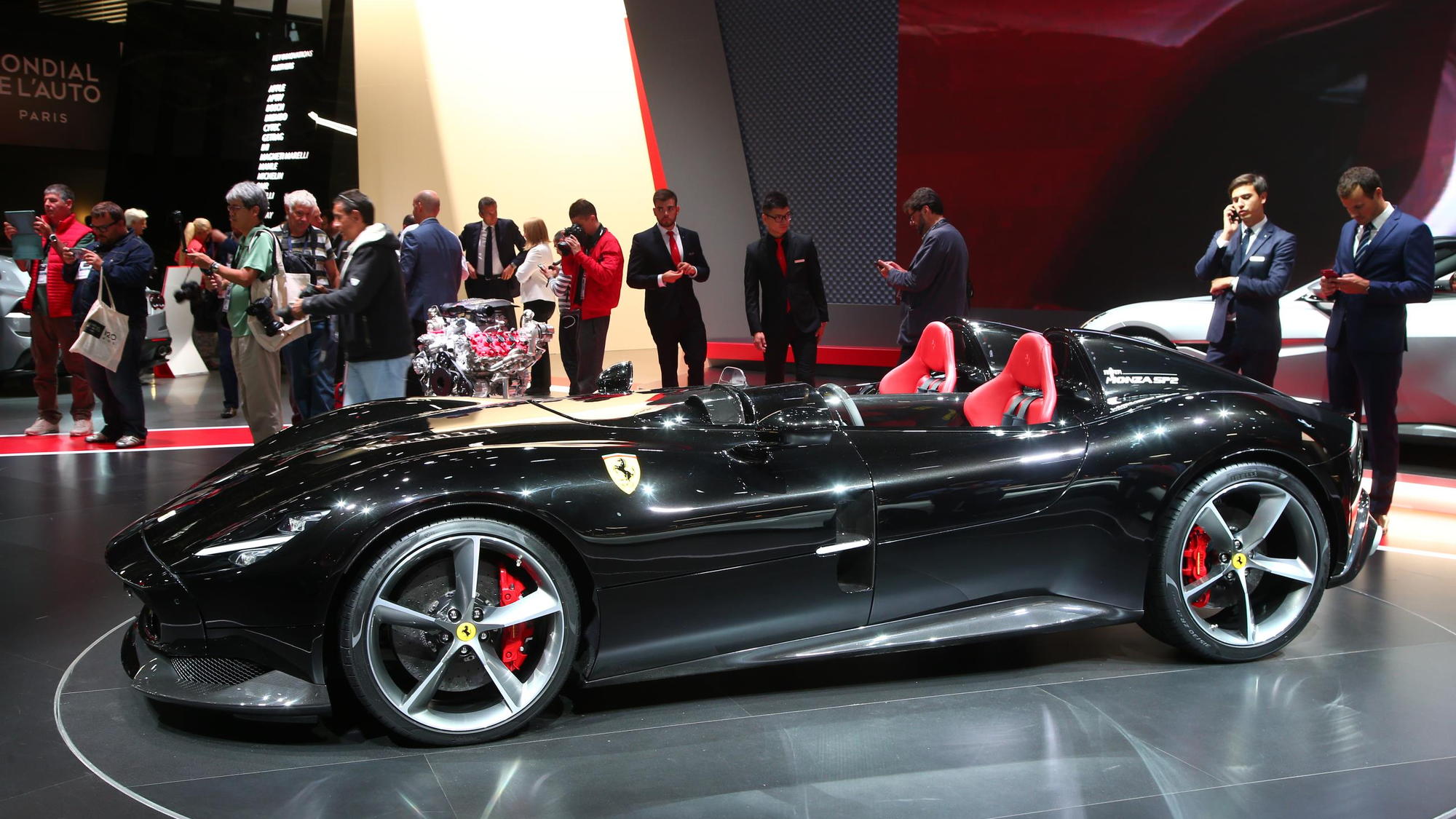 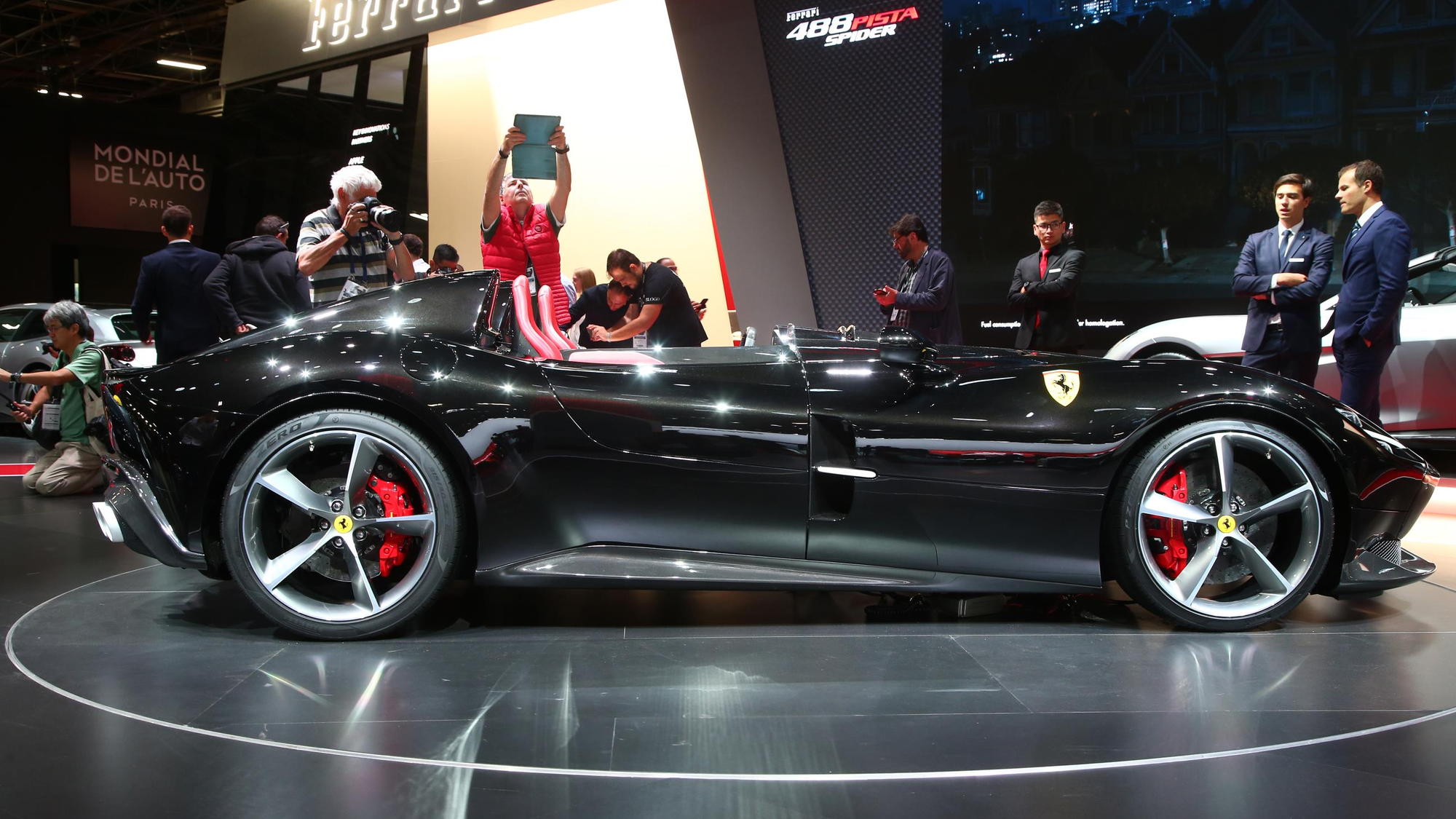 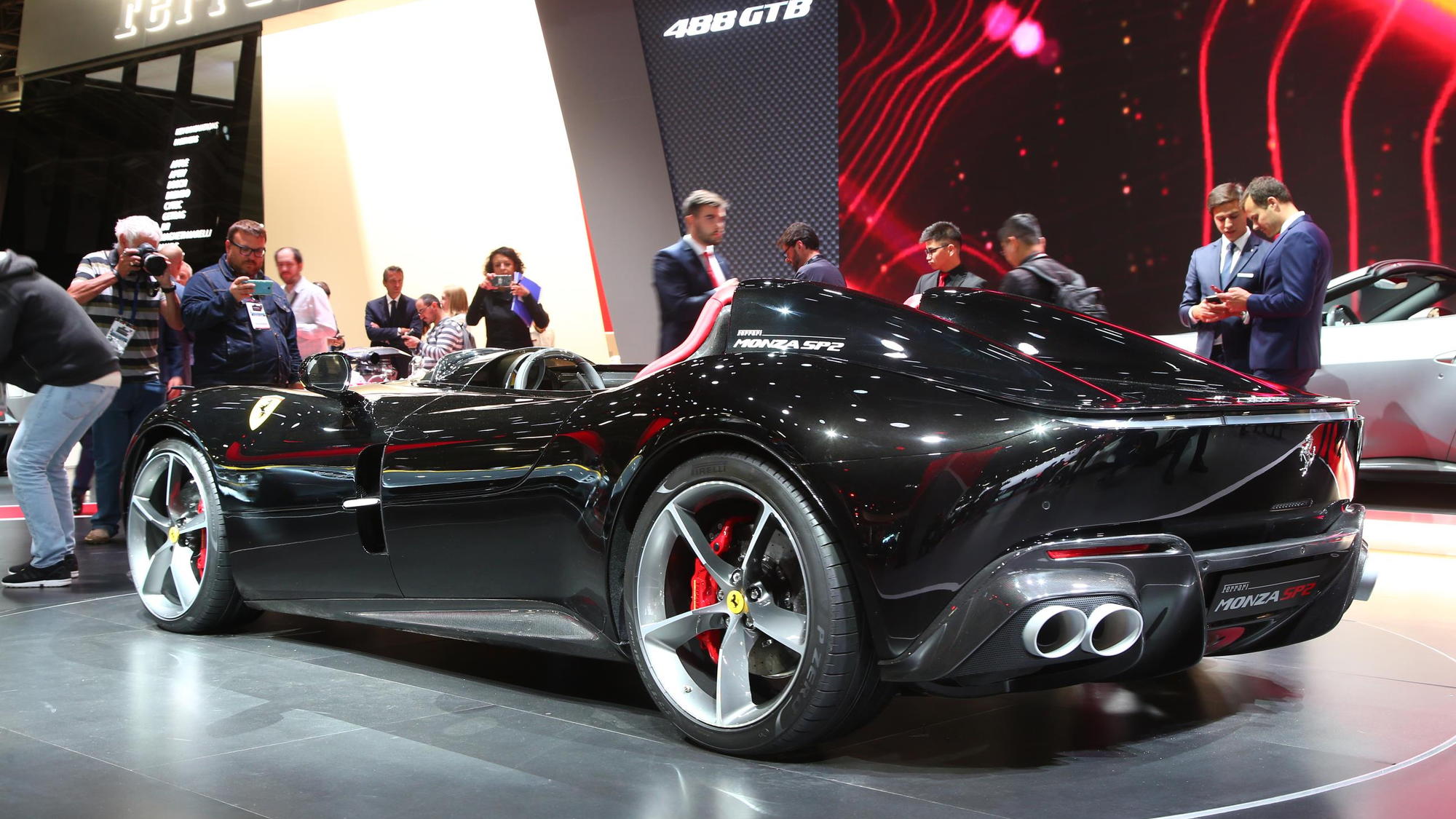 It's no secret celebrity chef Gordon Ramsay is a big fan of Ferrari.

Famed as much for television shows such as "Masterchef" and "Hell’s Kitchen" as his talents in the kitchen, the British chef also has a penchant for buying the latest and greatest from Ferrari.

Thus, it should come as no surprise Ramsay has been linked with the wild Ferrari Monza SP coach-built special unveiled at the 2018 Paris Motor Show. A video posted to YouTube shows a two-seat Monza SP2 (Ferrari also has a Monza SP1 single-seater) that's allegedly the latest entry to Ramsay's Ferrari collection. It was filmed during a recent meet organized by British luxury car retailer H.R. Owen.

Ramsay is known to have previously taken delivery of both a LaFerrari and LaFerrari Aperta, and we're sure numerous other models from the illustrious Italian brand have been owned by him as well. For his Monza SP2, he's gone with a black finish with red accents and a red interior.

The car is based on the 812 Superfast, so underneath the long hood is a 6.5-liter V-12. The Monza cars make 9 additional horsepower over the 812 Superfast for a total output of 798 horsepower and 530 pound-feet of torque. A 7-speed dual-clutch automatic transmission handles shifts and helps send drivers from 0-62 mph in just 2.9 seconds.

The Monza cars are the first in a new and very exclusive series of coach-built specials from Ferrari. Called Icona, the series will draw inspiration from the most evocative Ferraris of the past, and are more than likely cars from the series are destined to be future classics. Ferrari makes no qualms about the cars being aimed at collectors and we can't wait to see what's next.