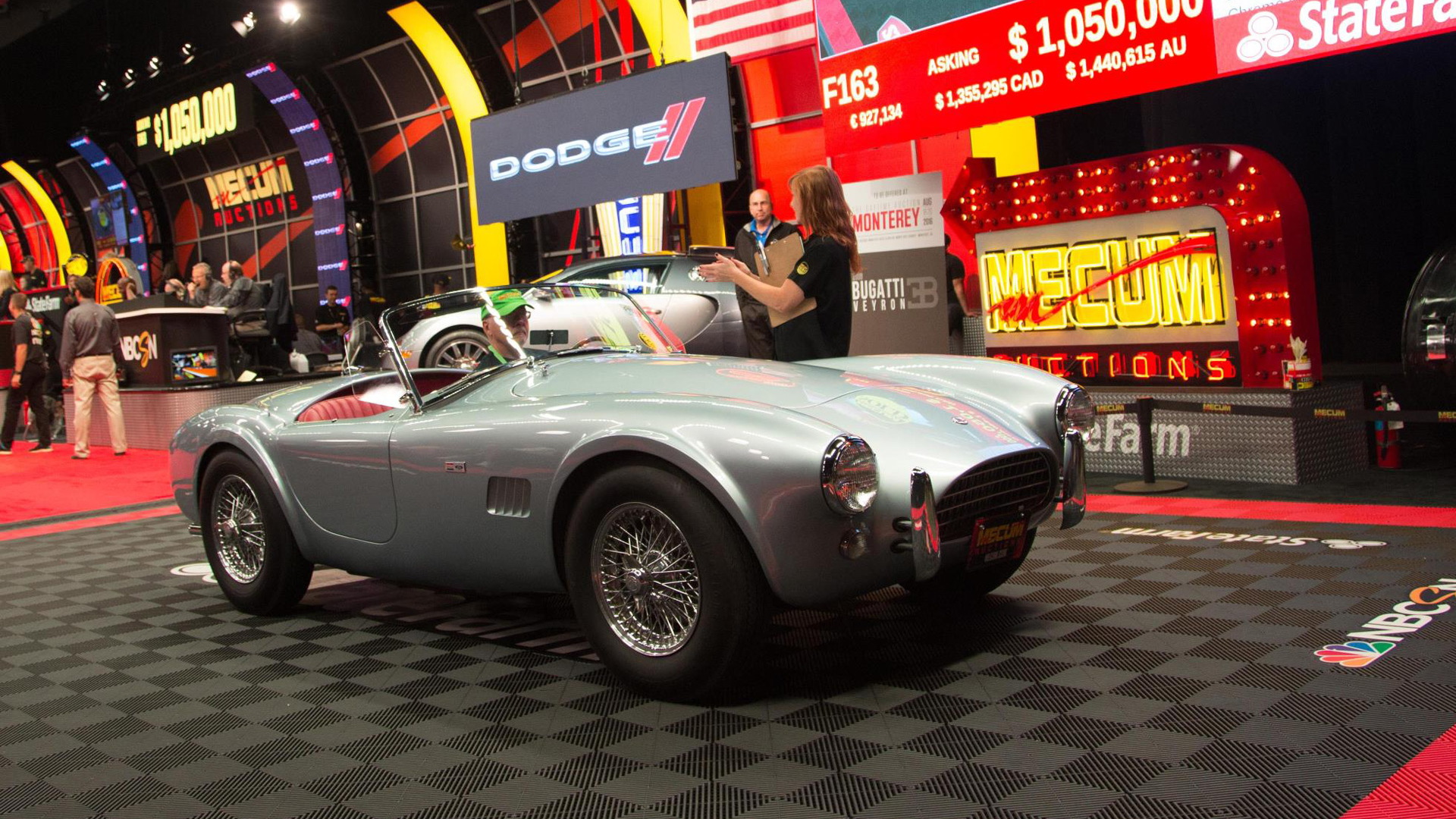 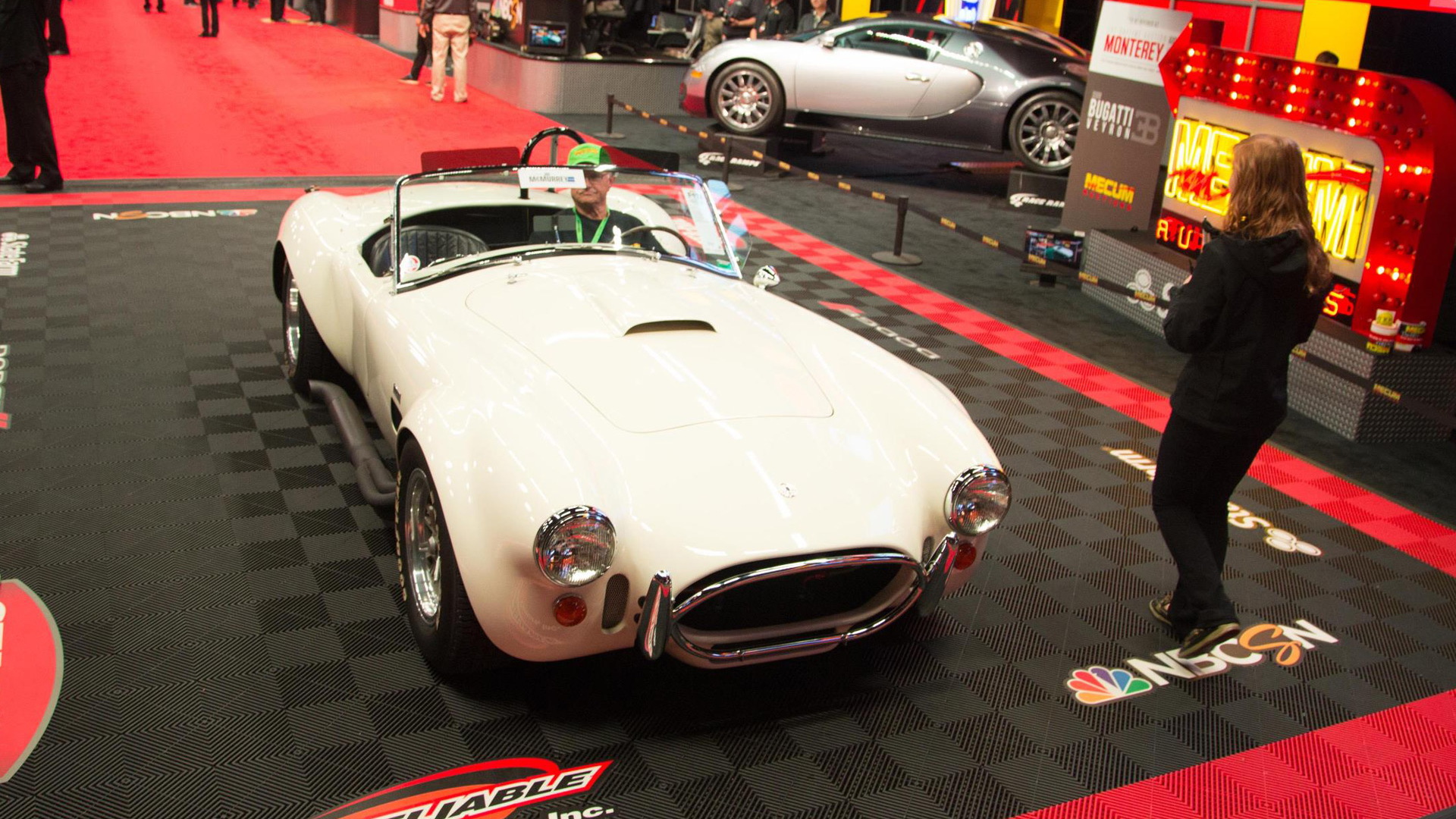 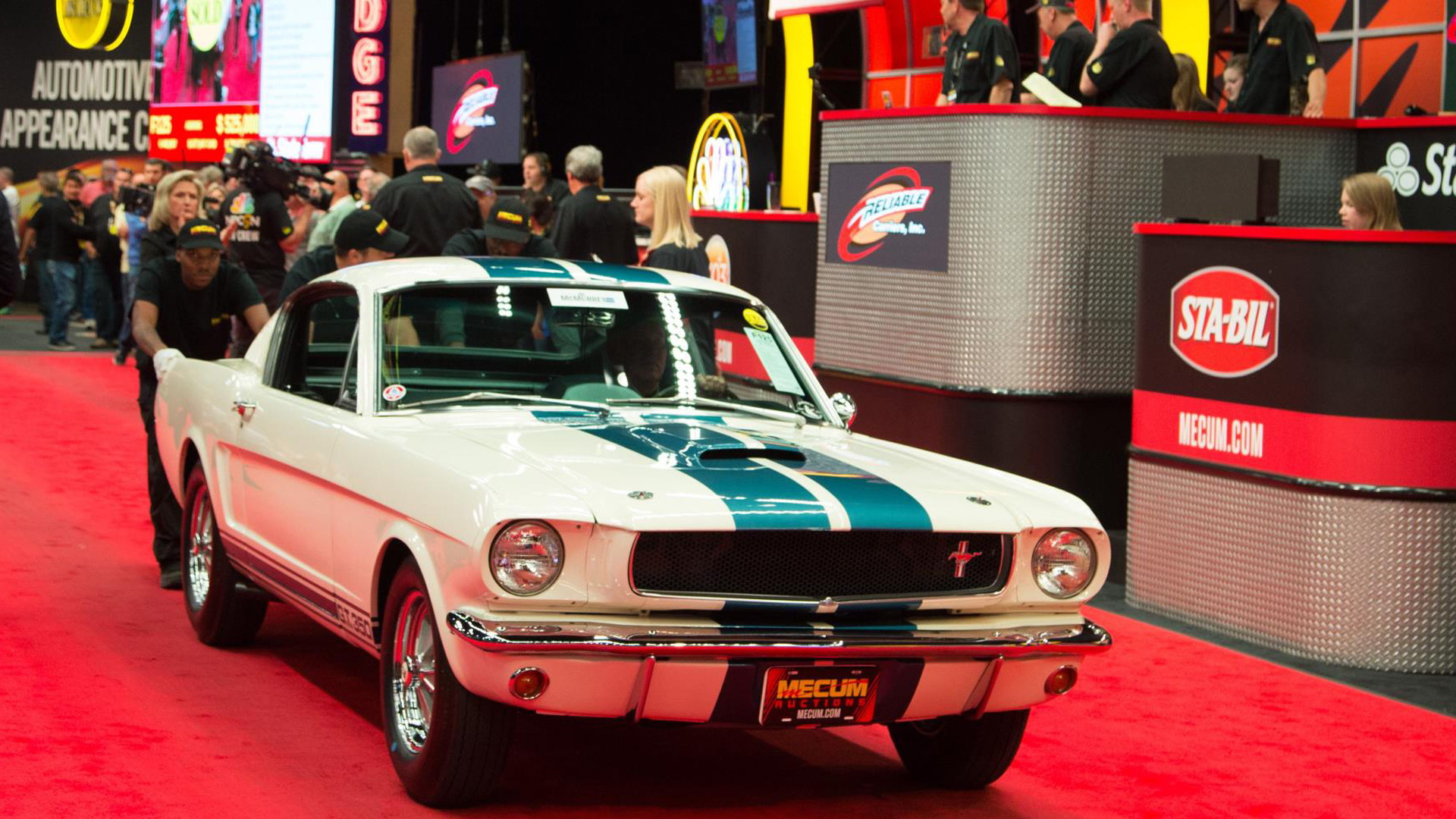 Classic Shelby muscle was the theme at a large Mecum auction in Indianapolis last weekend, where a pair of Cobras each reached seven figures during bidding.

Highlighting the sale was a 1967 Cobra 427, a recently-restored example that shows just a hair over 20,000 original miles. That Cobra sold for $1.1 million, while a 1964 with the 289 cubic inch V-8 was bid up to $1 million later in the day. That '64 model was highly-optioned and was swathed in a striking silver-blue over red leather scheme.

Those two Cobras and a 1965 GT350, which sold for $500,000, were all previously part of the Joe McMurrey collection. That GT350 is unique in that it was one of the first built when Shelby began homologating cars for SCCA racing use. Number 41 out of the first roughly 100 built as homologation cars, it is a well-known example to members of the Shelby enthusiast world.

Mecum  sent 1,567 cars past the auction block, 1,094 of which were sold after the gavel came down. Mecum next collector car auction will begin on June 17 in Portland, Oregon.