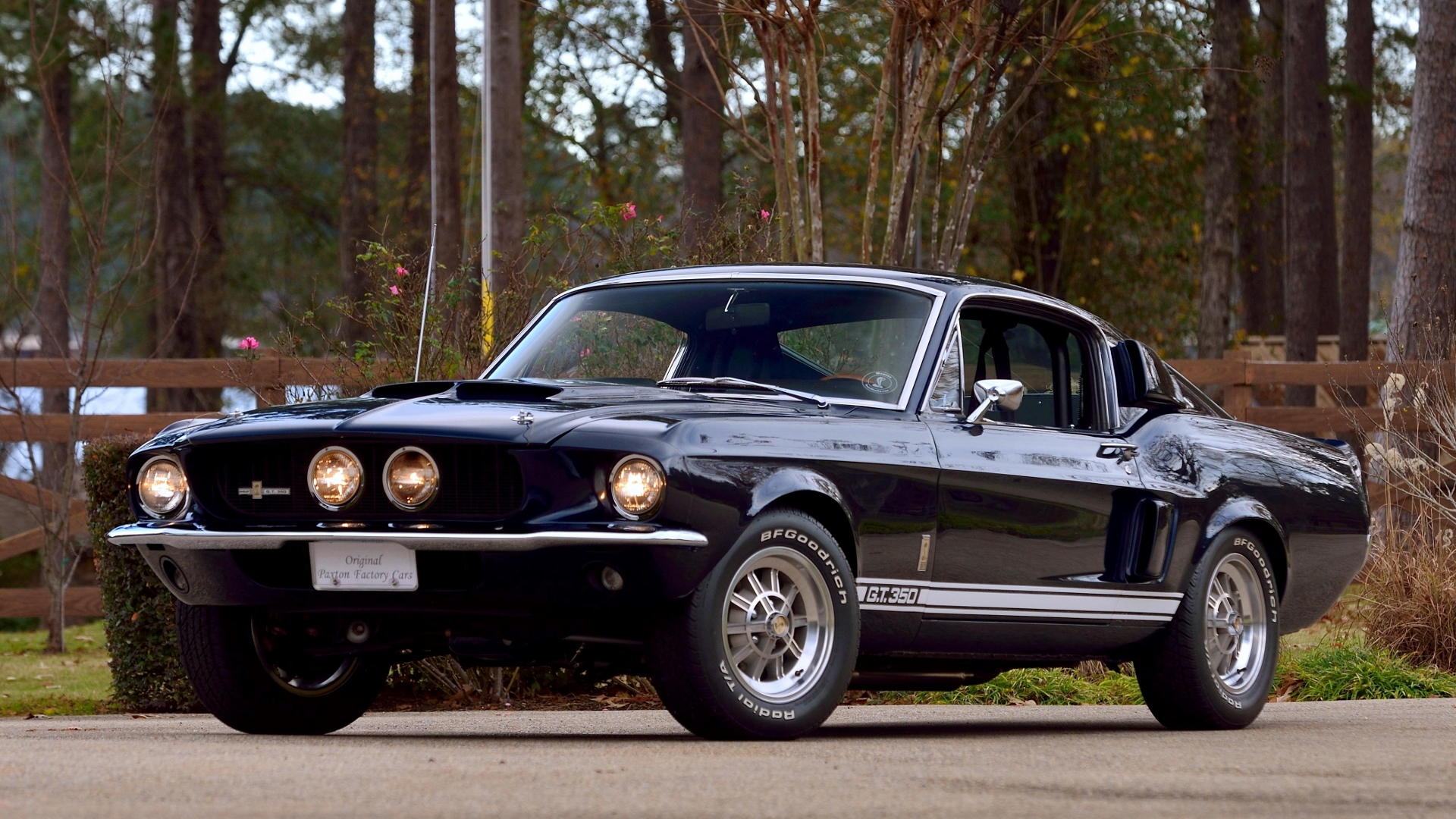 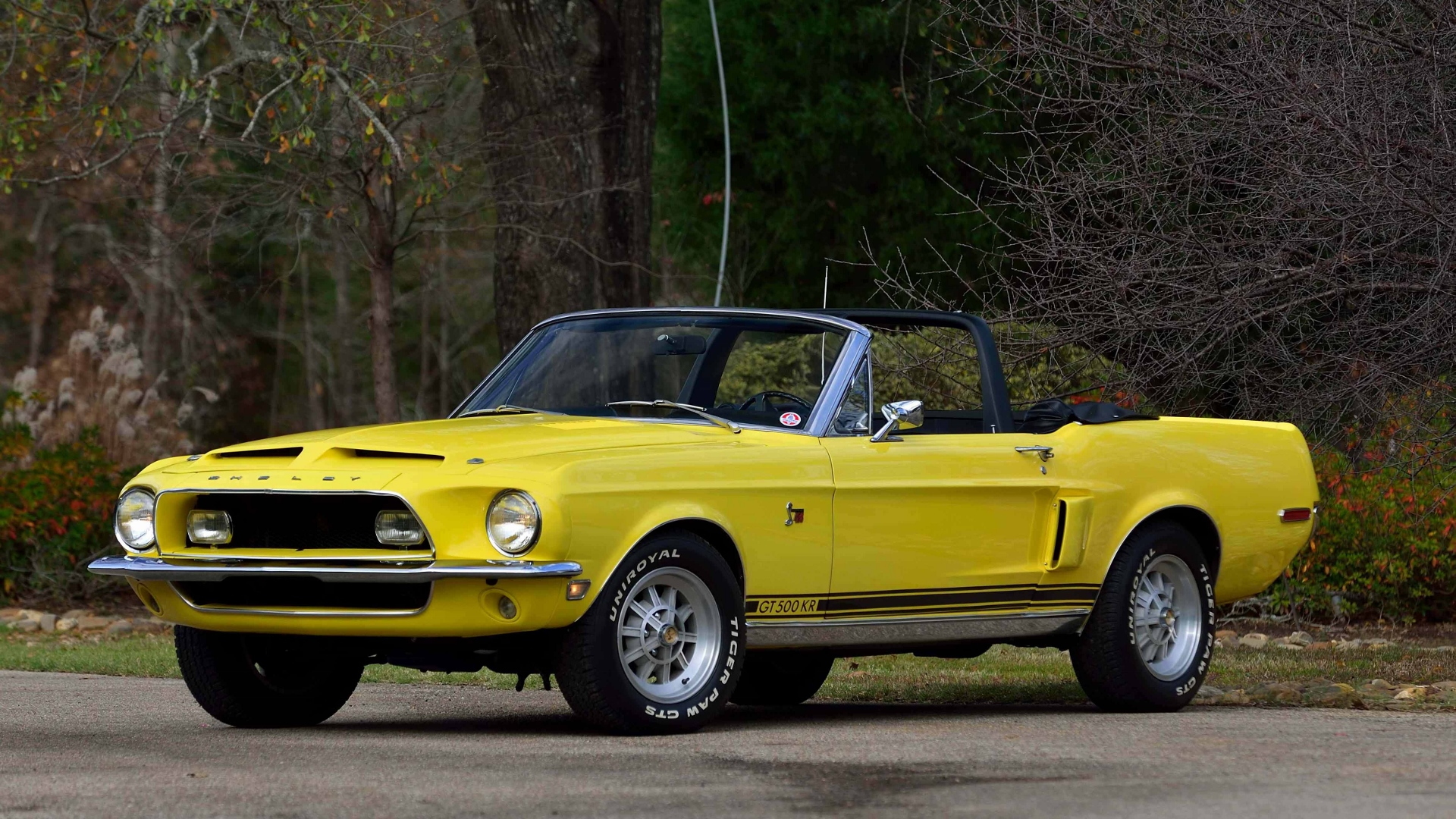 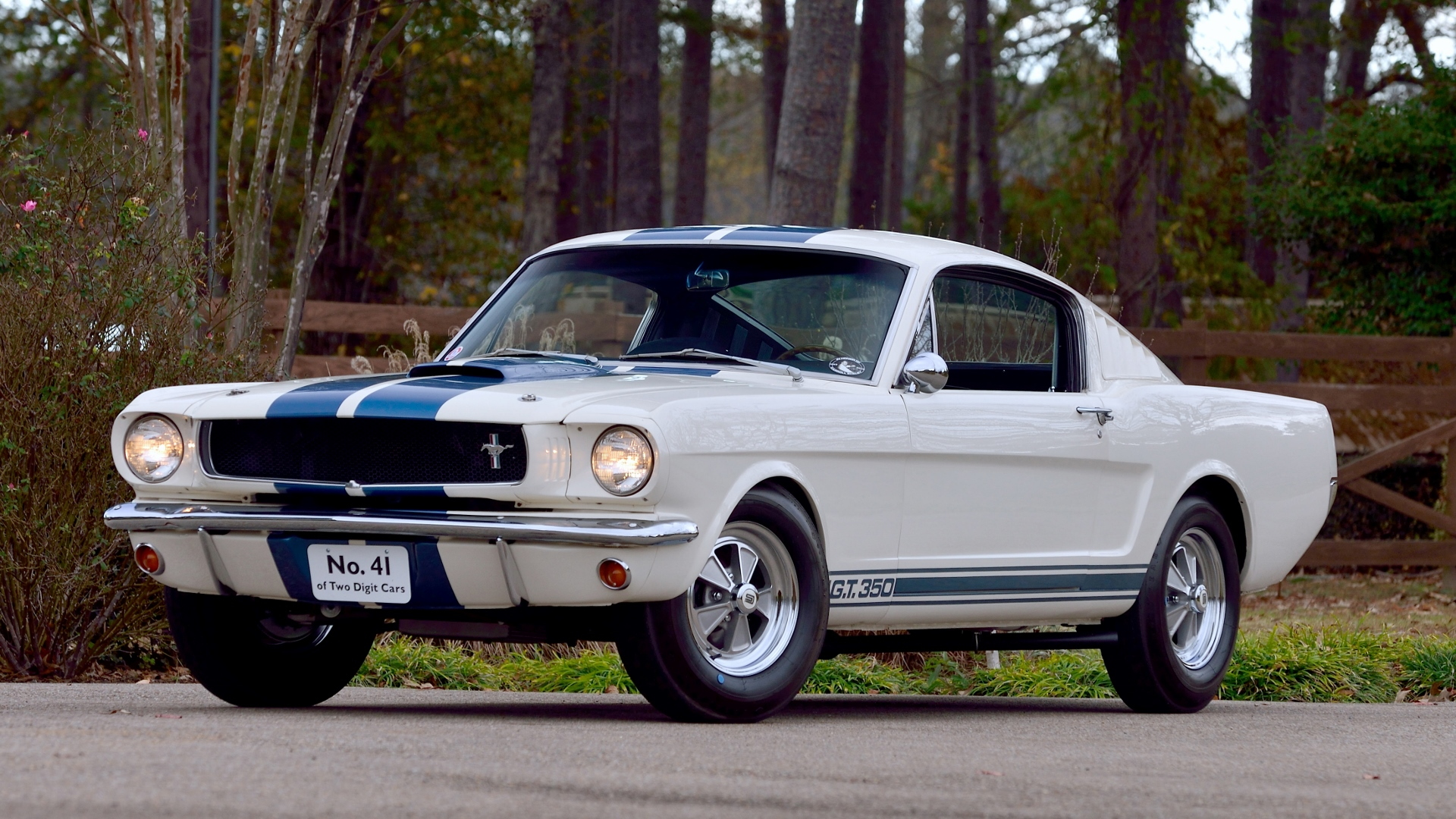 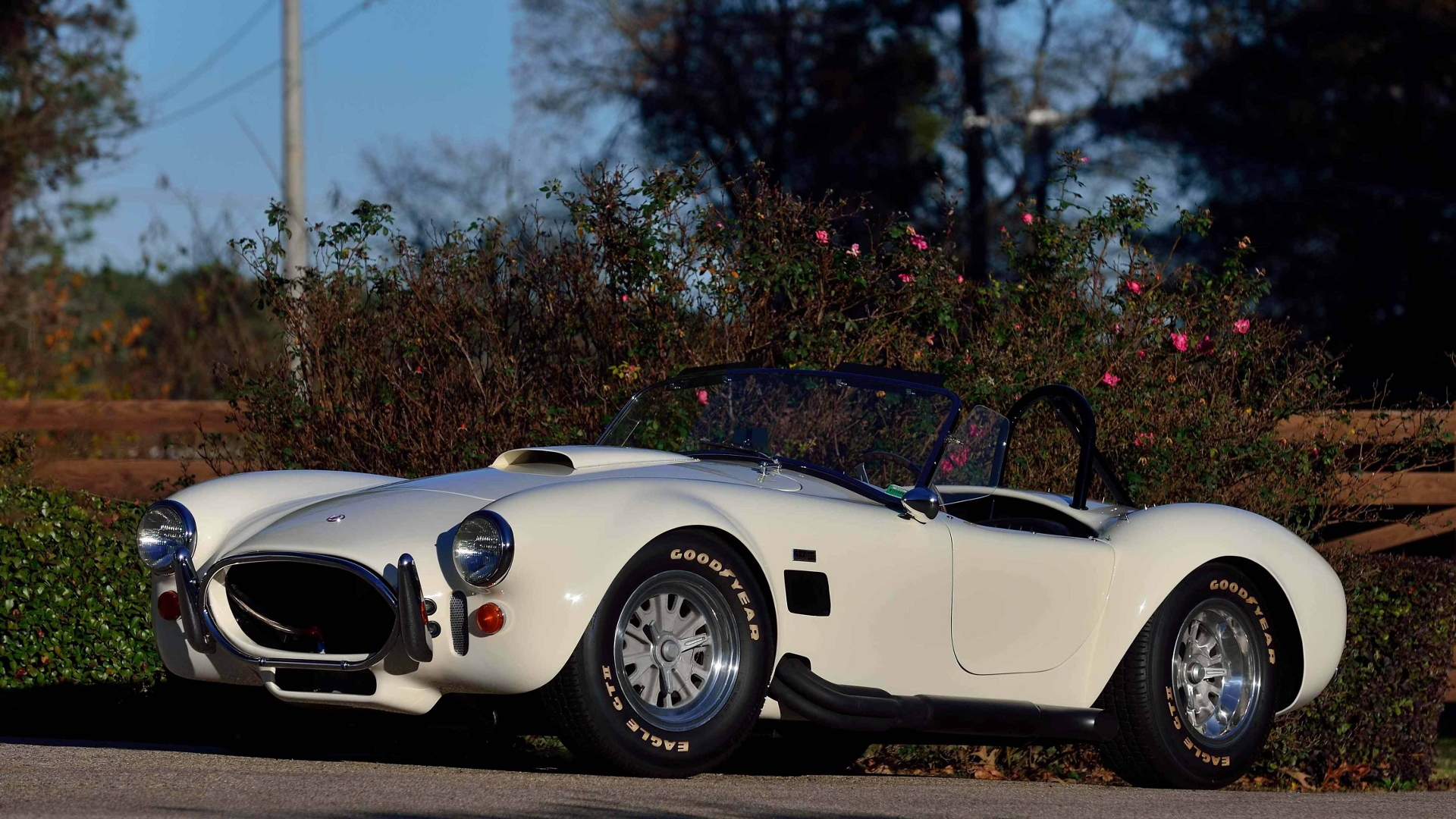 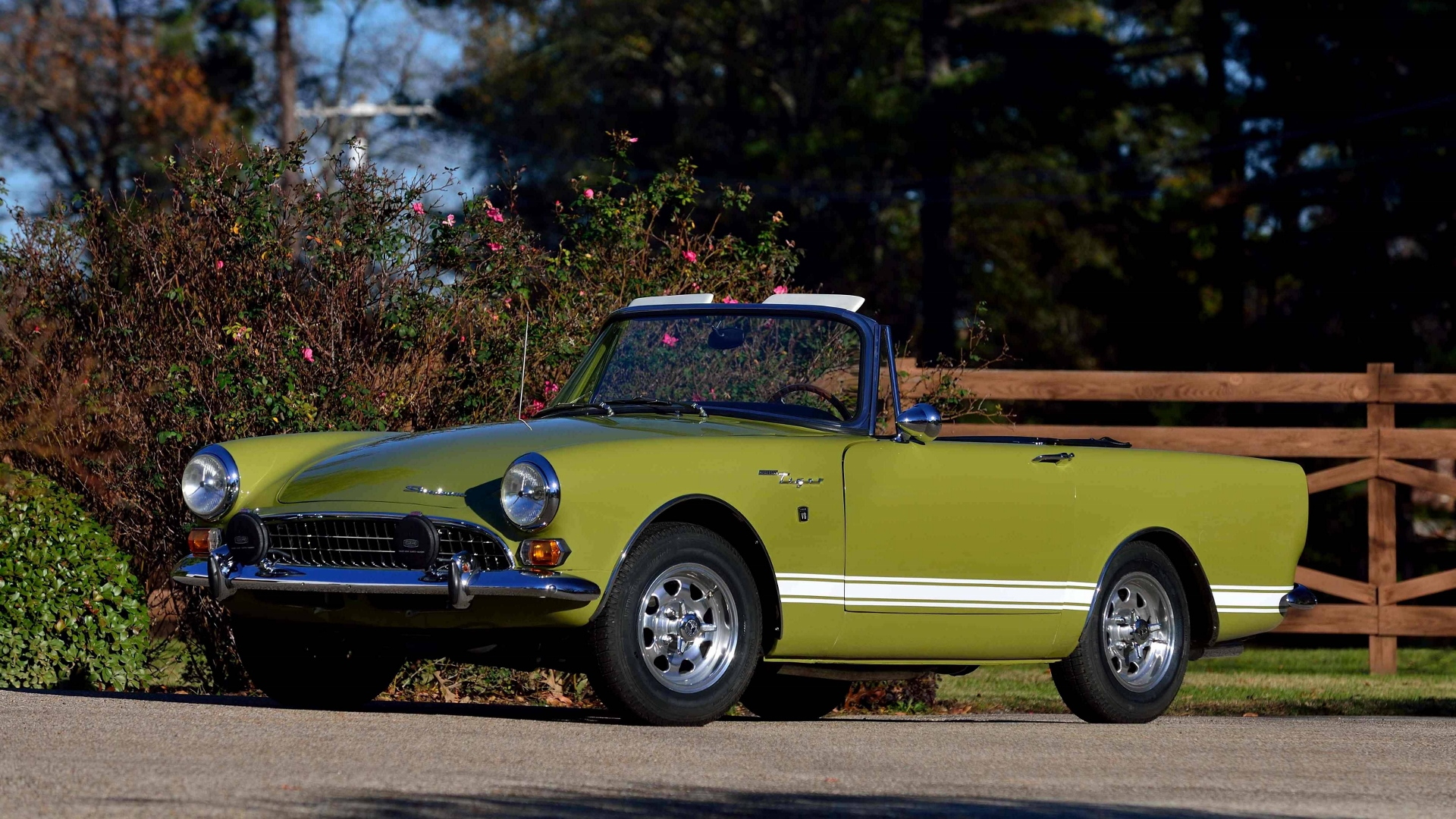 Joe McMurrey is a Carroll Shelby fan. He appreciates Shelby as the American who made American race cars competitive on the world stage. In fact, he likes the old chicken farmer so much that he has assembled one of the most impressive collections of Shelby cars you'll ever see.

After owning most of the cars for a decade or more, McMurrey is making several of them available at the Mecum Auction’s Spring Classic, which is held in Indianapolis May 17-21.

McMurrey is putting a total of 17 cars up for auction and they span the history of Shelby's involvement with racing and the automotive world. We've already written about two of the cars, a 1965 Shelby GT350, which was the 41st car built, and a 1967 Shelby Cobra 427 roadster, at 20,000-mile car that is one of just 350.

DON'T MISS: Could this Ferrari be the most valuable car in the world?

The offerings aren't limited to Shelby cars, though. McMurrey is also selling a 1963 Chevrolet Corvette Z06 split-window coupe, one of 199 built that year. The reason McMurrey bought it? It's a car that would have competed against Shelby's cars. He is also auctioning off a 1970 Plymouth Hemi Road Runner. Why did he buy this car? Because it's cool.

After amassing such an impressive collection, you might wonder why McMurrey is parting with so many rare and exciting cars. He views collectors as caretakers who own historic cars for awhile then pass them on. The lucky new owners of these cars will certainly be happy that McMurrey took good care of them. And we're sure McMurrey will be happy with the big check he cashes after the auction.

All of the Shelby cars will cross the auction block on May 20. For those interested in attending, general admission tickets will be available at the gate for $30 per person per day or $100 for a five-day pass. Children 12 and under get in free.