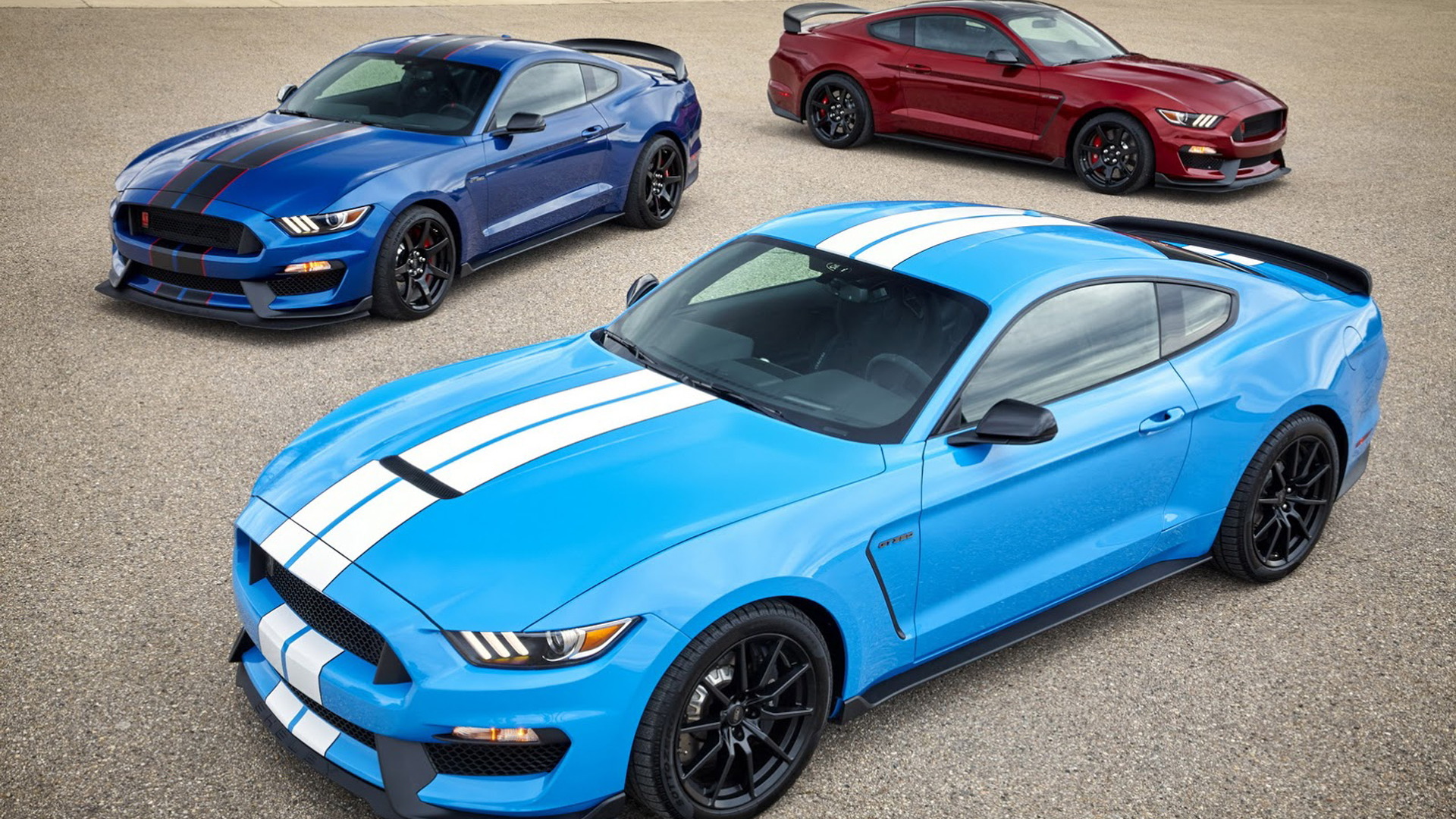 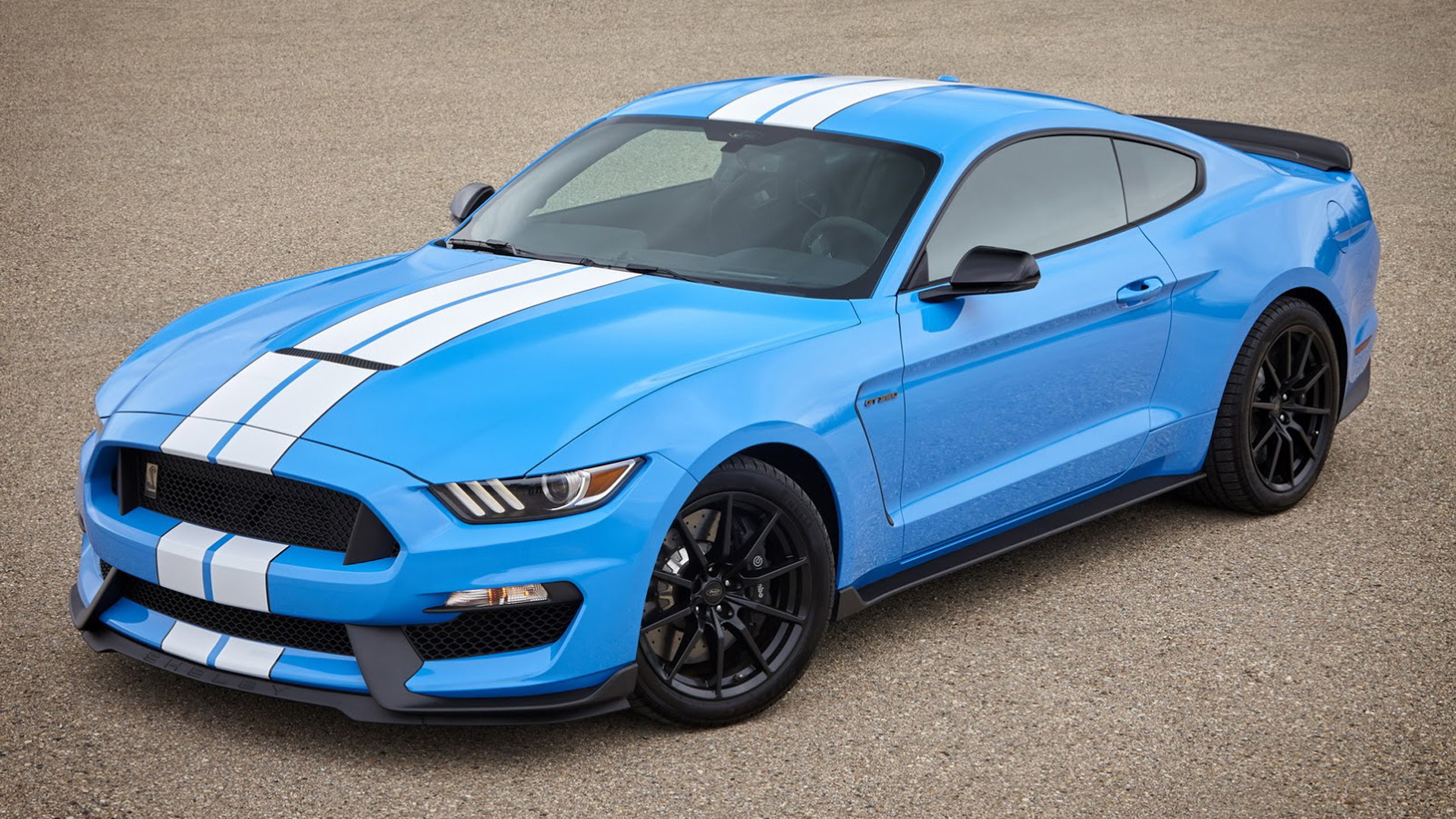 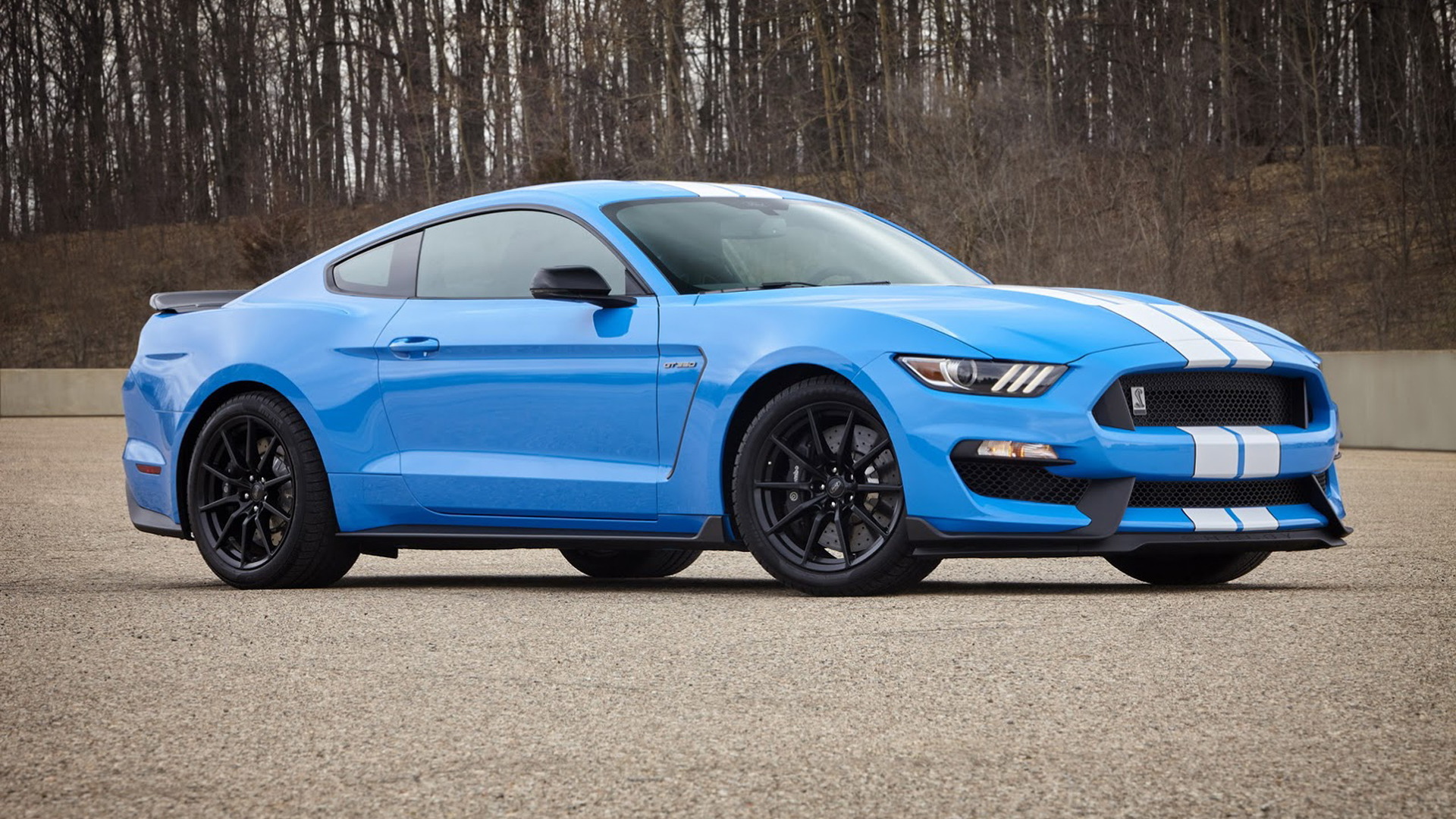 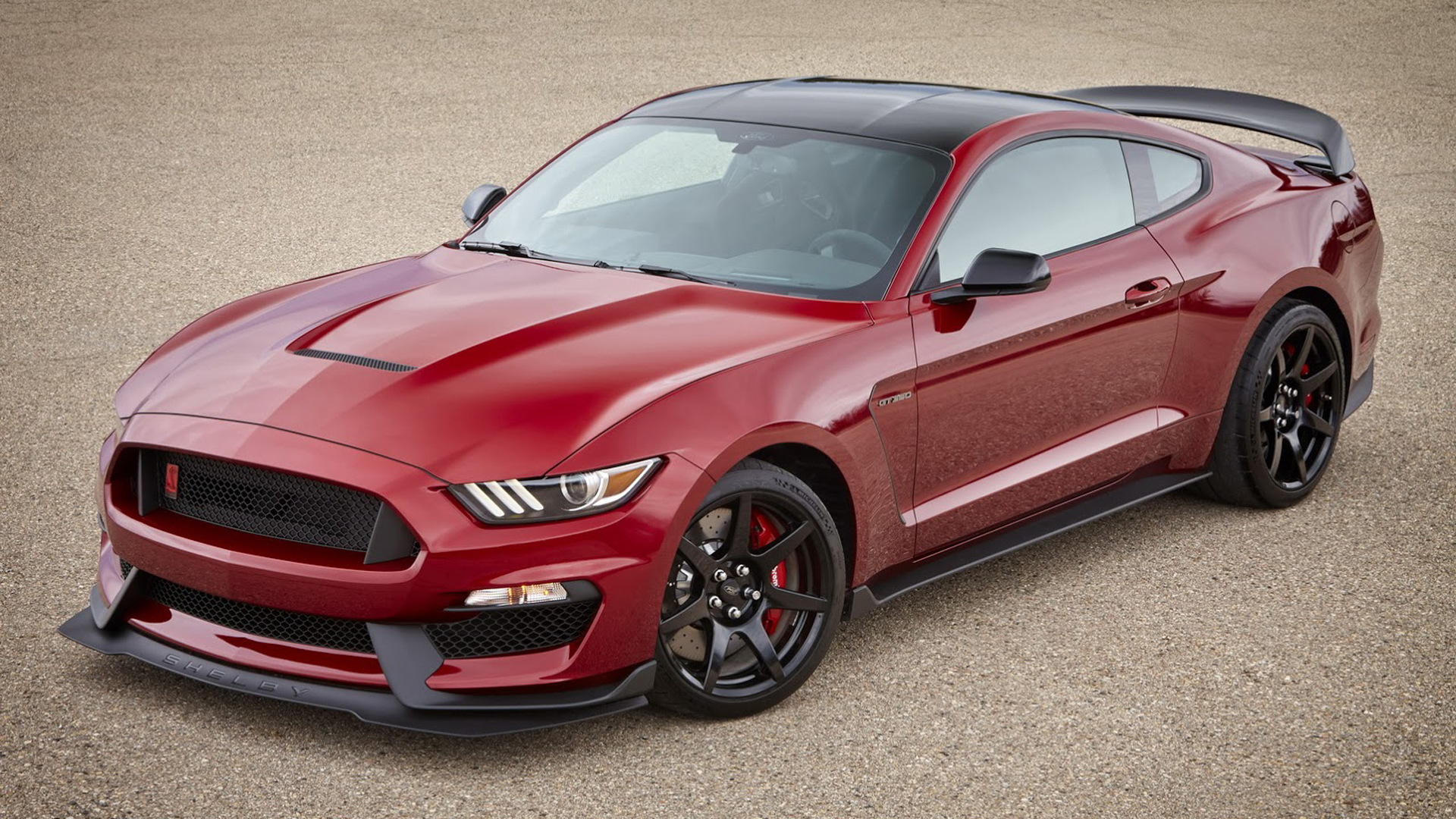 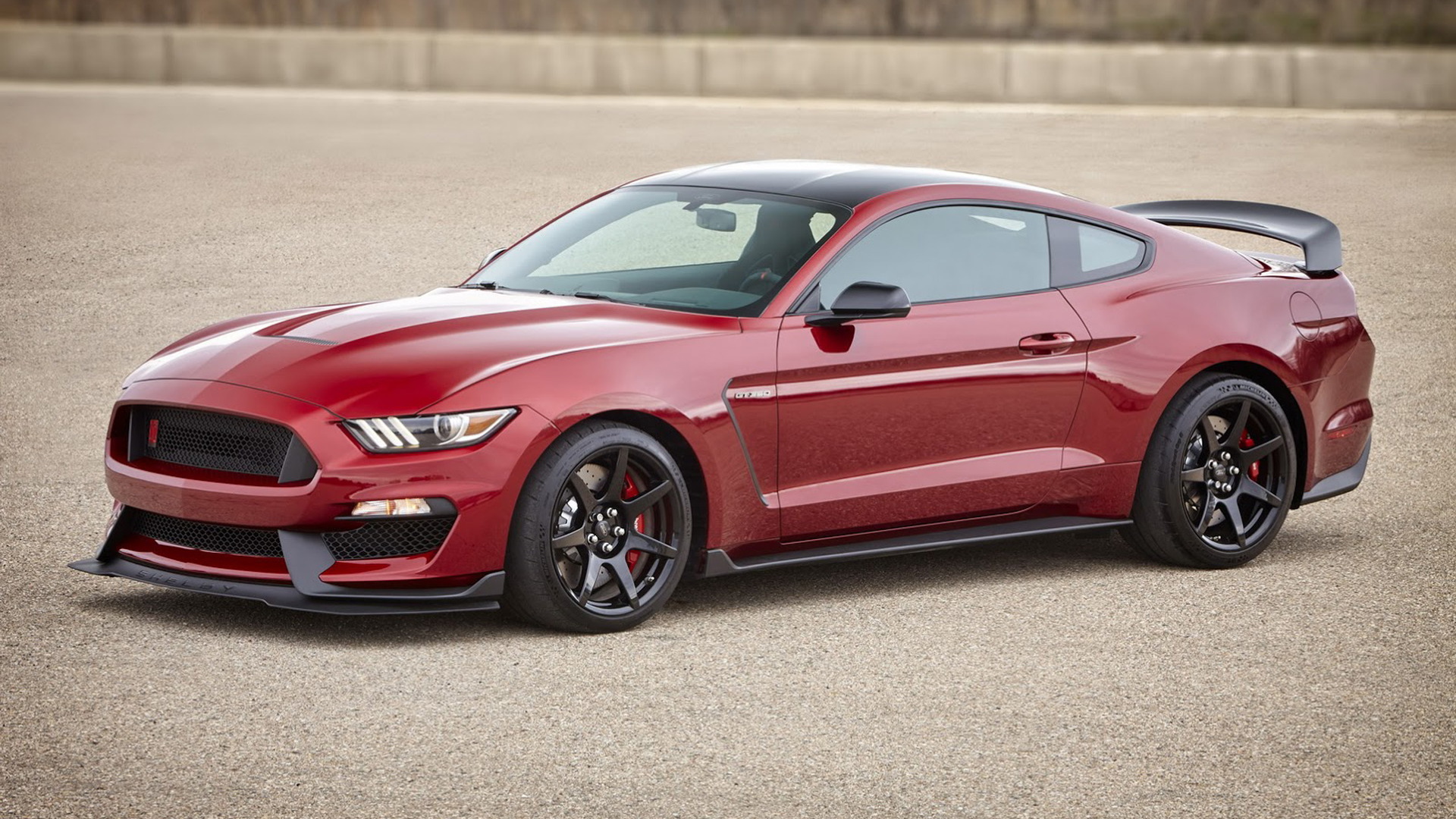 With the arrival of the Camaro’s new 1LE and ZL1 offerings, Ford Motor Company [NYSE:F] knew the limelight wouldn’t be shining for long on its Mustang Shelby GT350.

That’s why the automaker is enhancing the car for the 2017 model that goes on sale this June.

The big news is the addition of the previously available Track Package as a standard feature. This adds items such as an aluminum tower brace, magnetic ride dampers, rear spoiler, and specific coolers for the engine oil, transmission and differential.

That alone represents a saving of $6,500, though Ford is yet to release pricing information for the 2017 Mustang Shelby GT350. The original 2016 model started at $49,995 when you included destination charges and the gas guzzler tax.

CHECK OUT: Charlize Theron to play villain in “Fast 8”

No changes have been made to the powertrain. The awesome 5.2-liter flat-plane-crank V-8 still dishes out 526 horsepower and 429 pound-feet of torque, all of which is channeled to the rear wheels via a 6-speed manual transmission.

“Ford Performance is always listening to customer feedback,” Ford Performance boss Dave Pericak said in statement. “At the end of last year we started offering a back seat option for Shelby GT350R due to customer demand; now we have adjusted the packages available to continue to provide more of what customers want on the Shelby GT350 Mustang.”