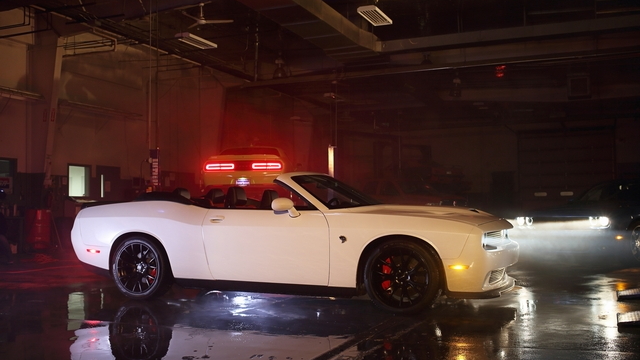 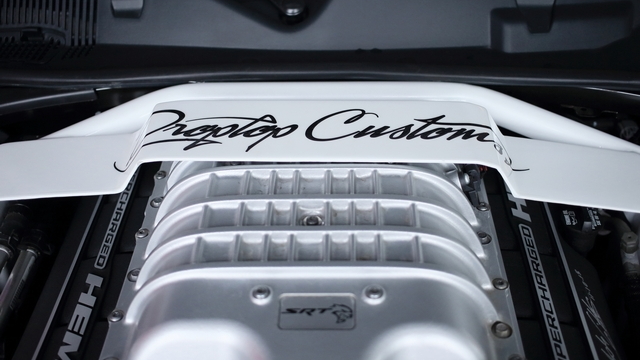 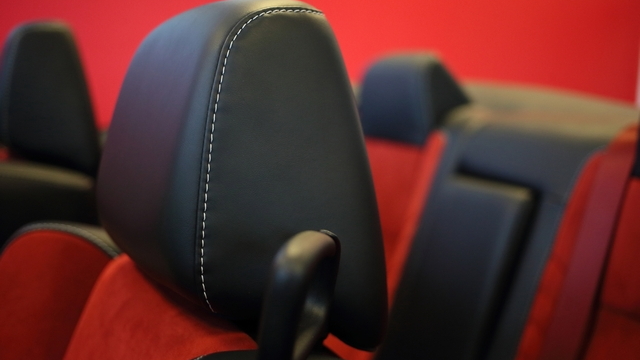 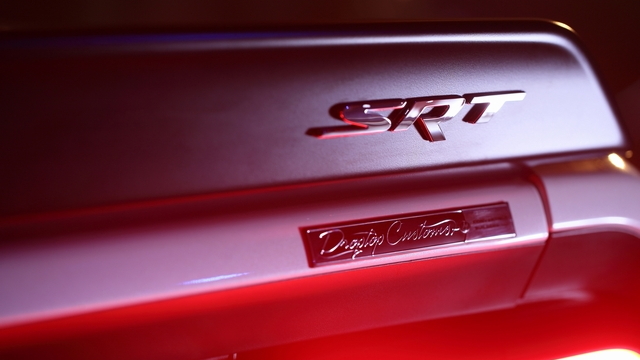 A dealership in South Dakota, of all places, is giving you a chance to feel the wind in your face while tapping all 707 horsepower of the Dodge Challenger SRT Hellcat's 6.4-liter V-8 engine.

Dodge doesn't actually offer a factory Challenger convertible, but the one for sale at Iverson Dodge in Mitchell, South Dakota, was modified by Droptop Customs.

Sure, Florida-based Droptop Customs' business model is making stock-looking convertibles where the factory doesn't offer them, but an SRT Hellcat without a roof is rather unusual. In fact, this is said to be the only one on the road, and its owner says it was given Chrysler design chief Ralph Gilles' blessing, even though it almost certainly lacks the structural rigidity of an unmolested Challenger coupe.

Currently, Iverson is offering the Challenger for $139,900, including Gilles' signature under its hood.

Iverson says the SRT Hellcat convertible was several months in the making. Its odometer displays just 555 miles, though it was previously registered in South Dakota according to the Carfax.

At nearly $140,000, the convertible is twice the price of a coupe. That's big money in Mitchell, which is best known for its Corn Palace (a building decorated every year with dried corn). We found several nice homes for sale in the area for less than the cost of this Challenger SRT Hellcat droptop.

Then again, what better way to spend what's left of your Bakken Formation oil boom money?

Thanks to Auto Evolution for finding this unique muscle car.