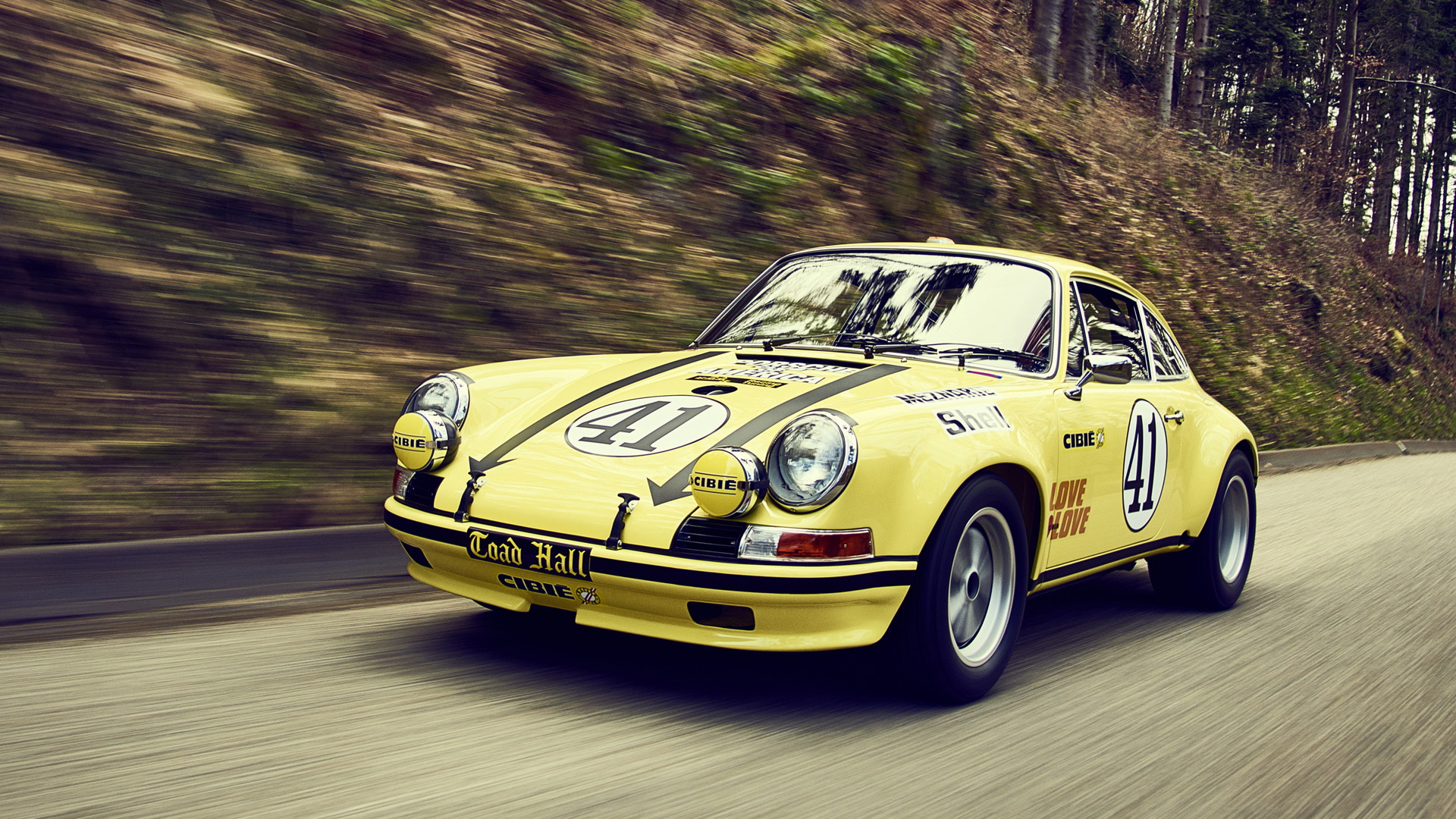 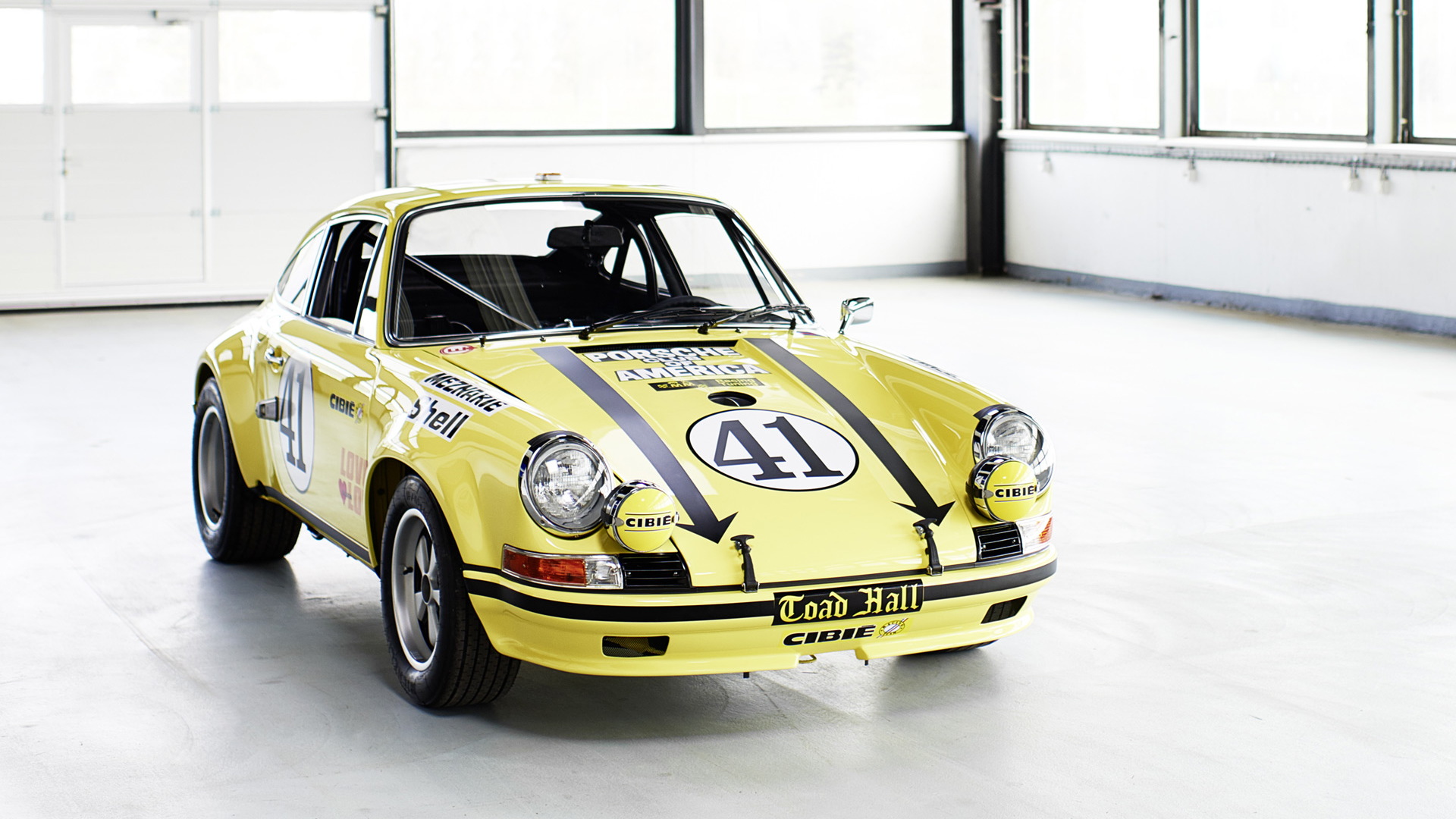 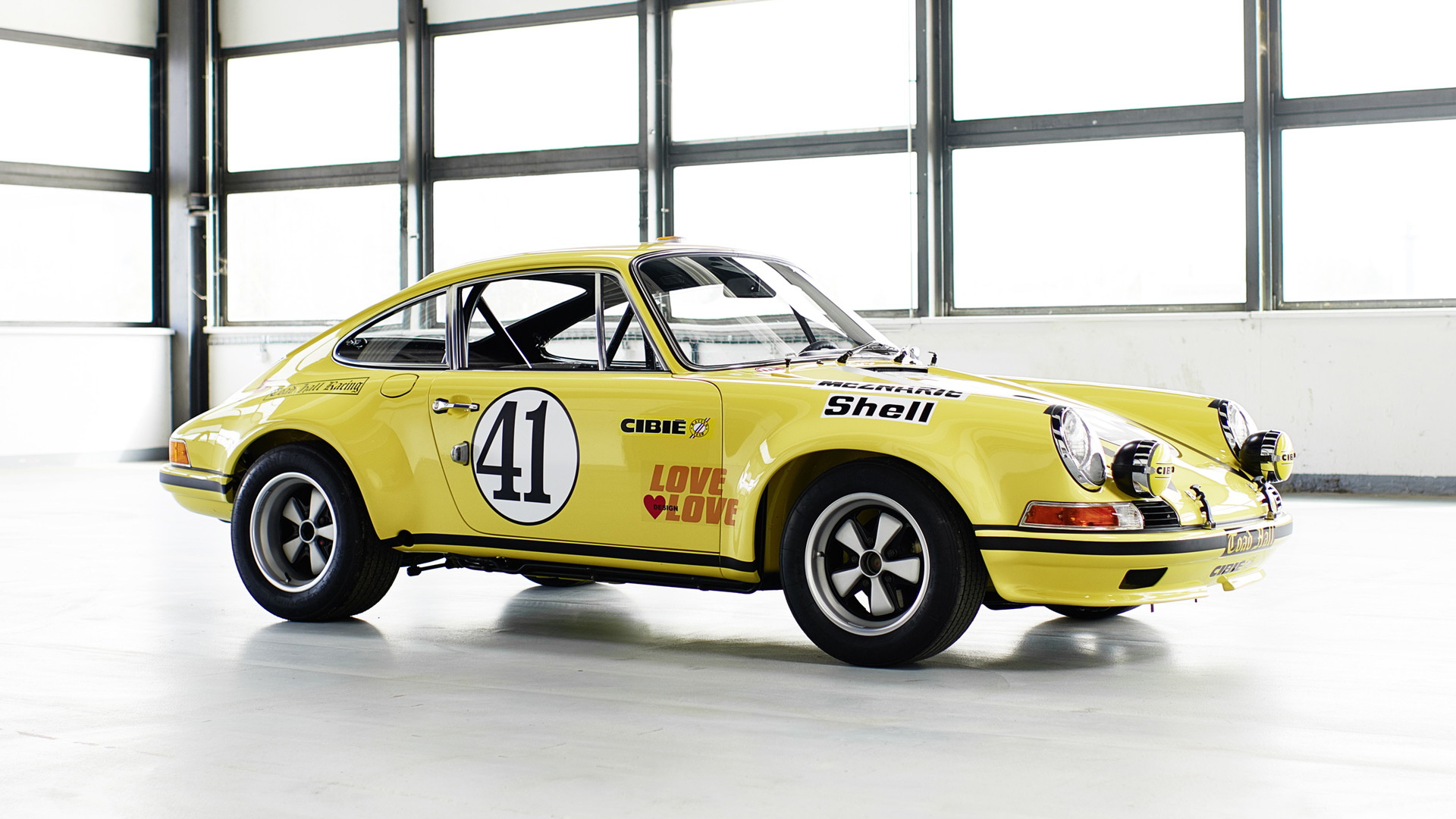 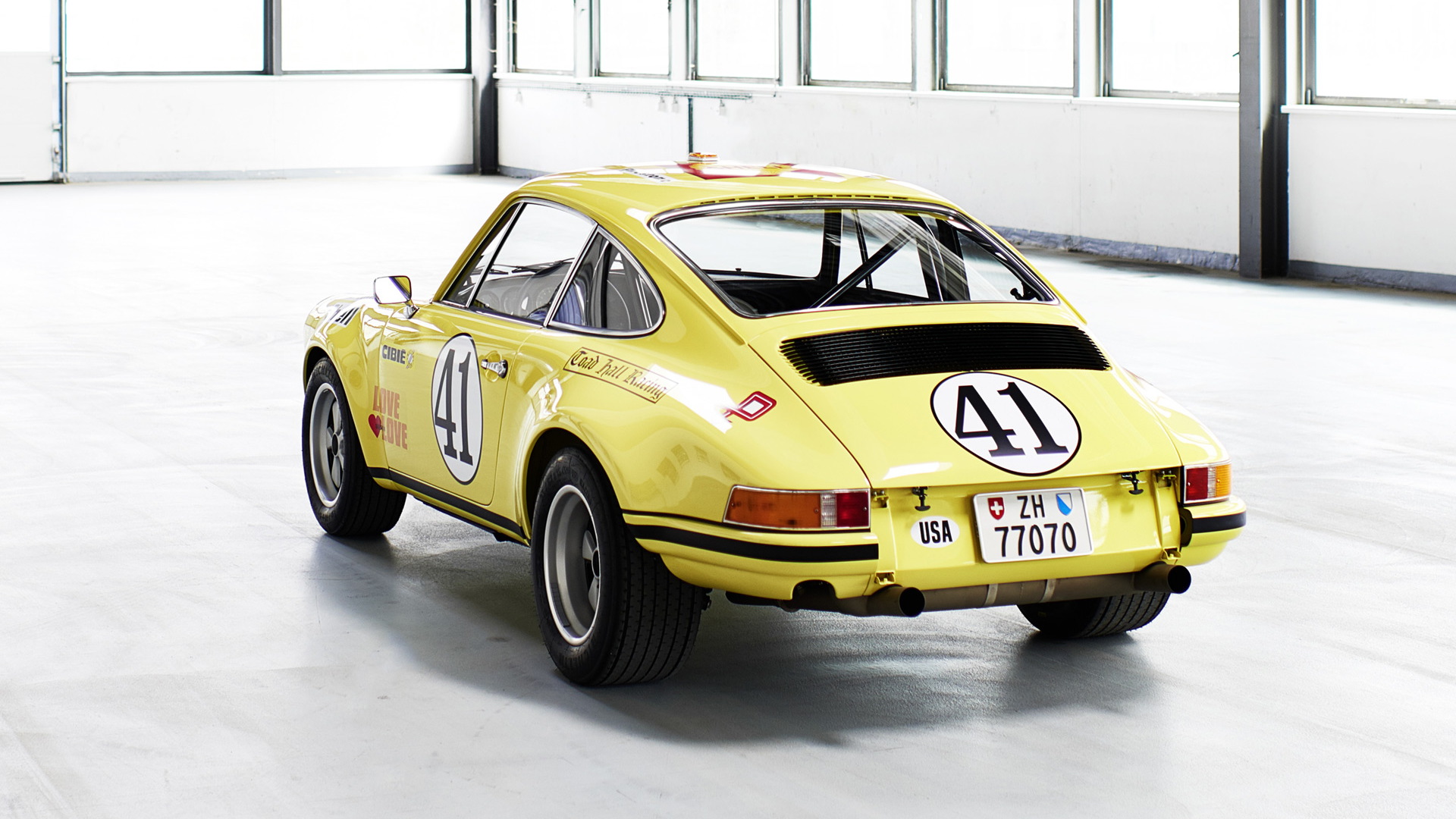 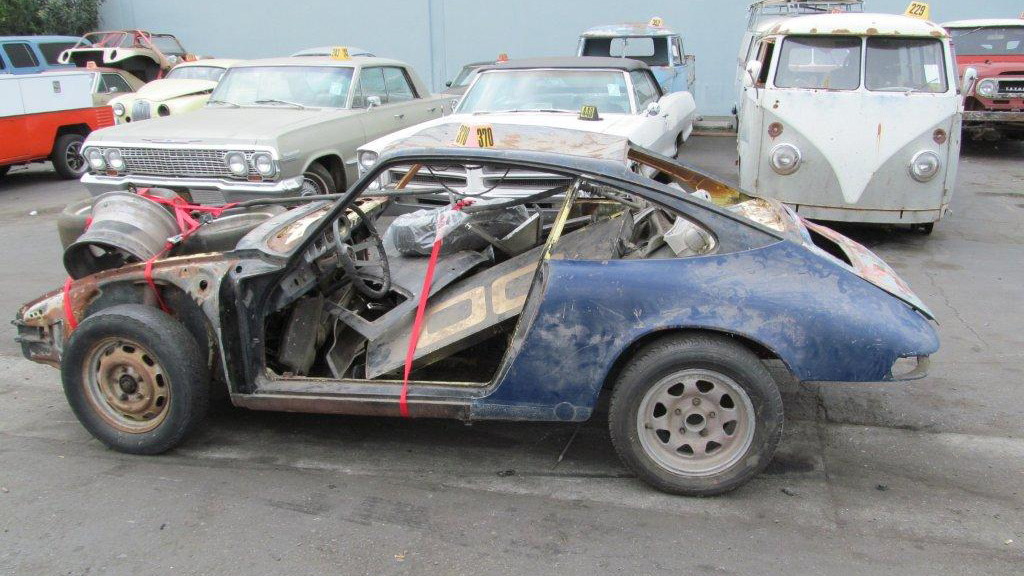 Porsche used this past week’s Techno Classica event in Essen, Germany to present a beautifully restored 911 with an impressive motorsport pedigree.

The car is a 1972 Porsche 911 2.5 S/T that was discovered only a few years ago sitting in a dilapidated state somewhere in the United States.

Only 24 of these race cars were built, based on the road-going 911 2.4 S Coupe, and this one raced in some of the world’s most prestigious motorsport events including the 1972 24 Hours of Le Mans in which it finished first in class and 13th overall.

We’re told the car was originally ordered by American racing driver Mike Keyser, in November of 1971. He used it for a number of endurance races, sometimes with the help of Porsche factory driver Jürgen Barth.

The list included the 6 Hours of Daytona, the 12 Hours of Sebring, the Targa Florio, the Nürburgring 1000 Kilometers and of course the 24 Hours of Le Mans. In the French race, the car raced under the banner of team Louis Mezanarie.

As you’ll see from this photo, the restoration work done on the car was extensive.

Not only was the car left in a dilapidated state, it also had poorly repaired accident damage as well as crude modifications to make it resemble a later model. There was also rust throughout and the roof had been depressed in such a way that Porsche suggests some children might have used it as a trampoline at some point.

After the extensive metalwork had been completed, the body in white received some rust-proof coatings using the same process Porsche uses for its current production cars. This was then followed by body finishing and painting in the car's original light yellow color, code 117.

Porsche 911 2.4 S Coupes from this era can and often sell for six figures. However, we’d be surprised if this race car, given its provenance, isn’t a seven-figure car.