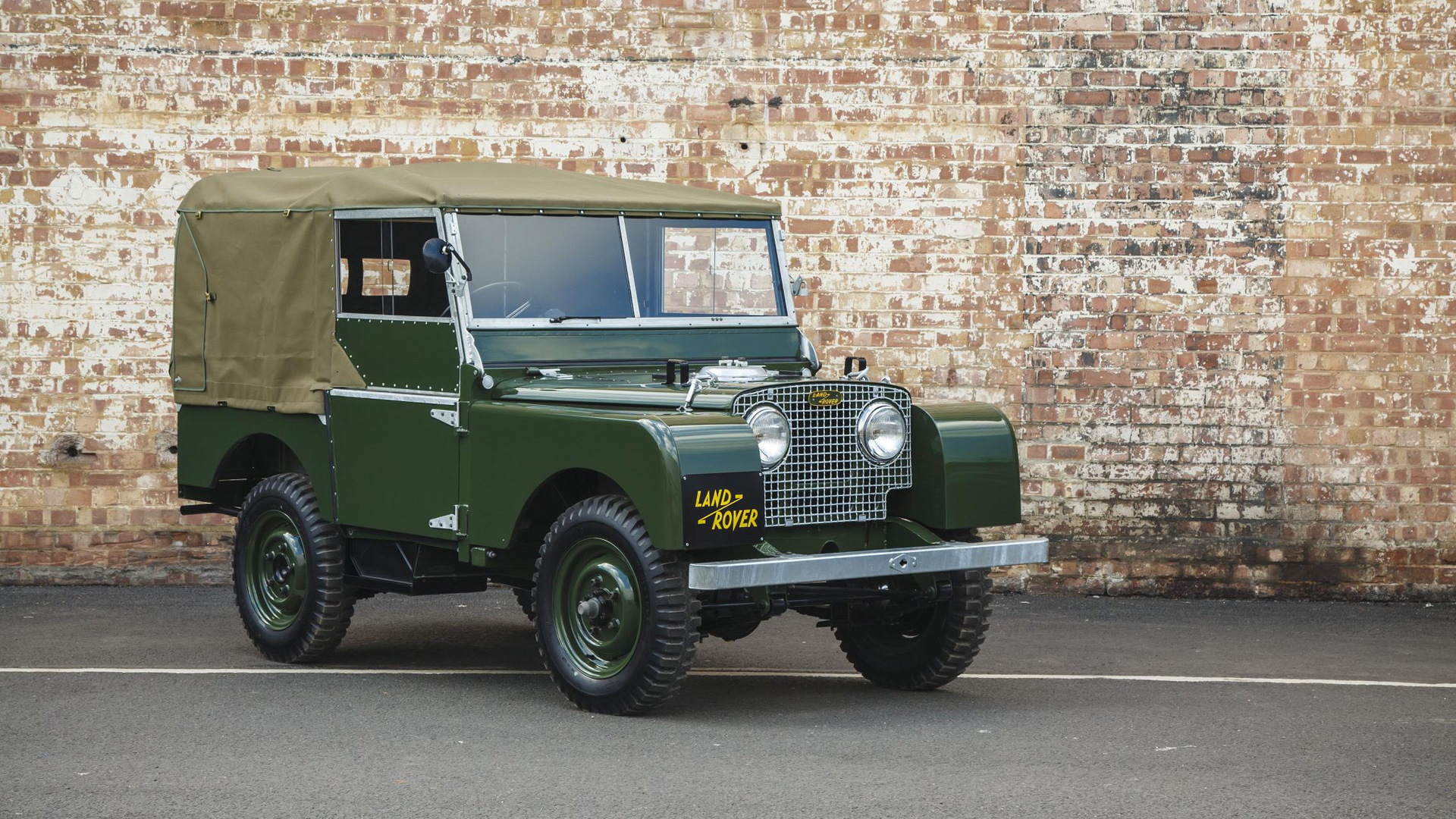 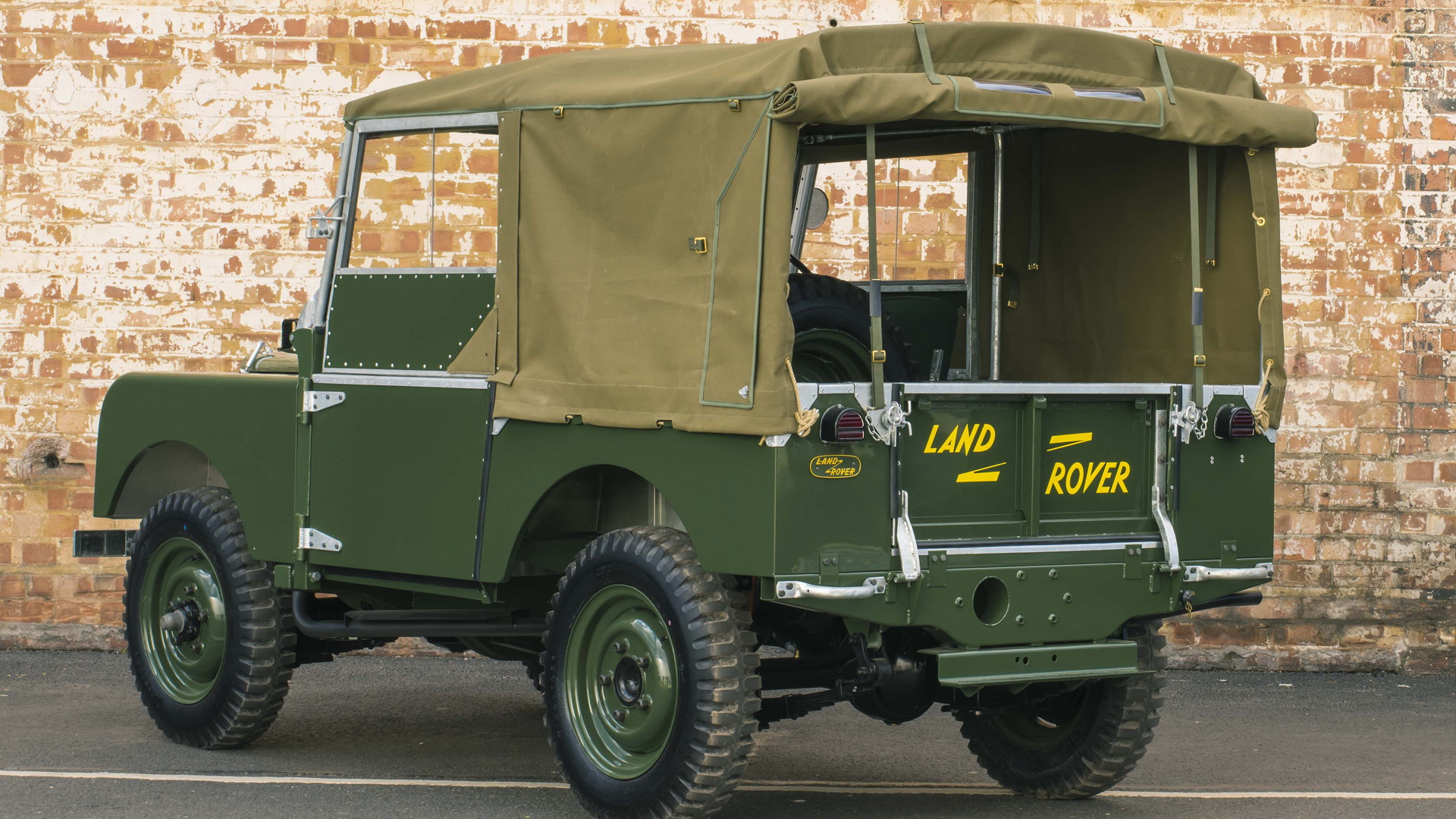 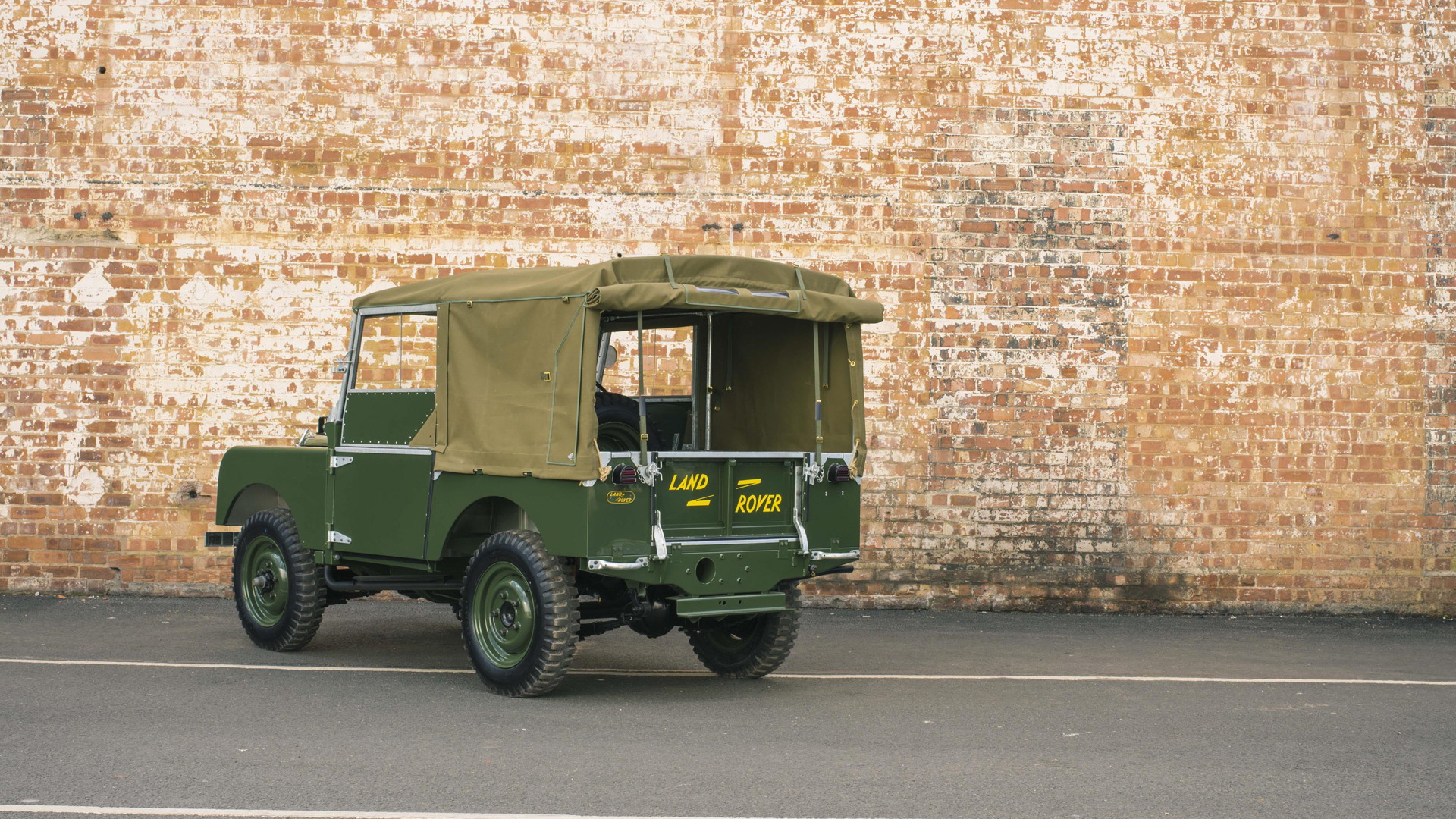 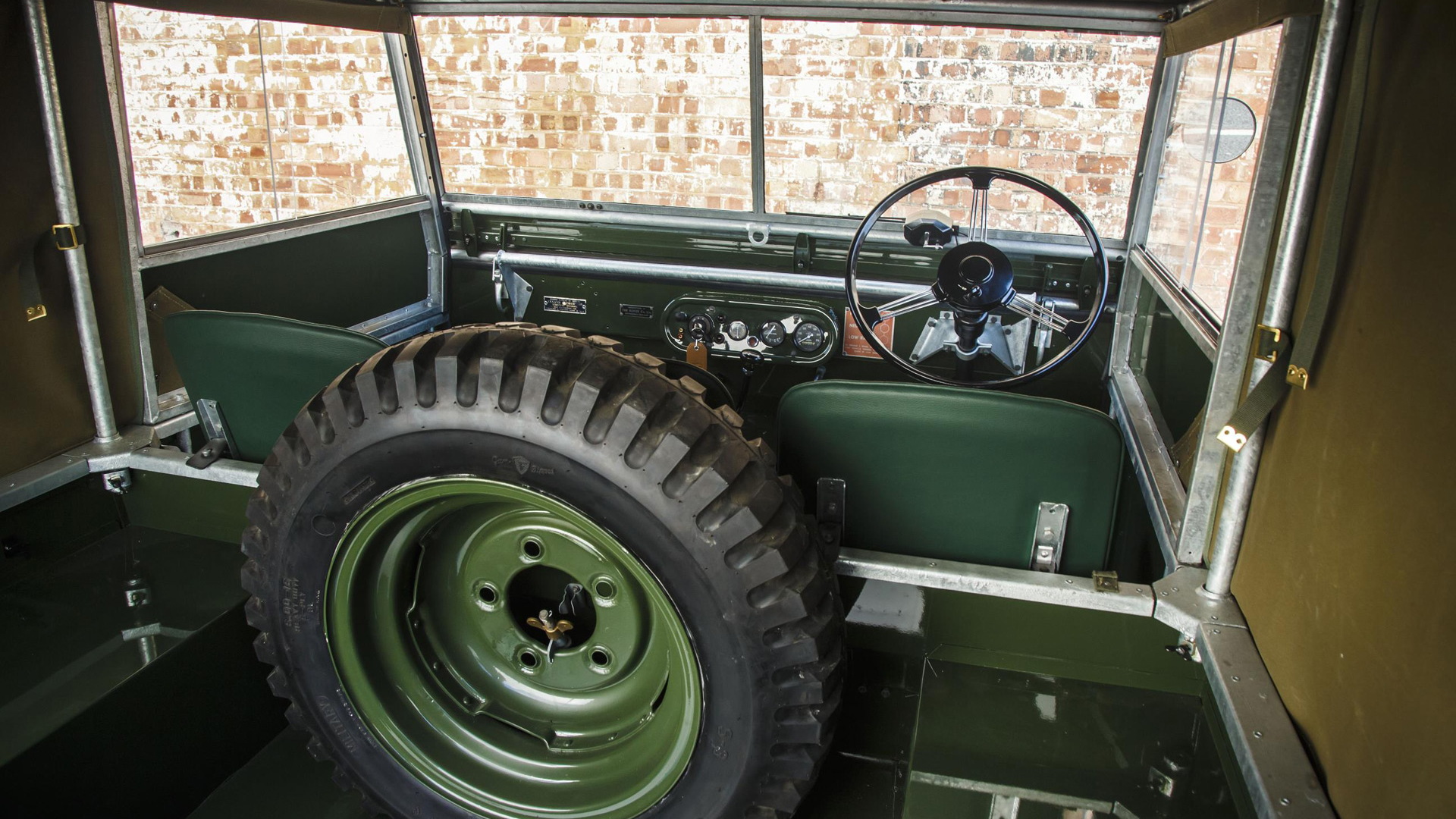 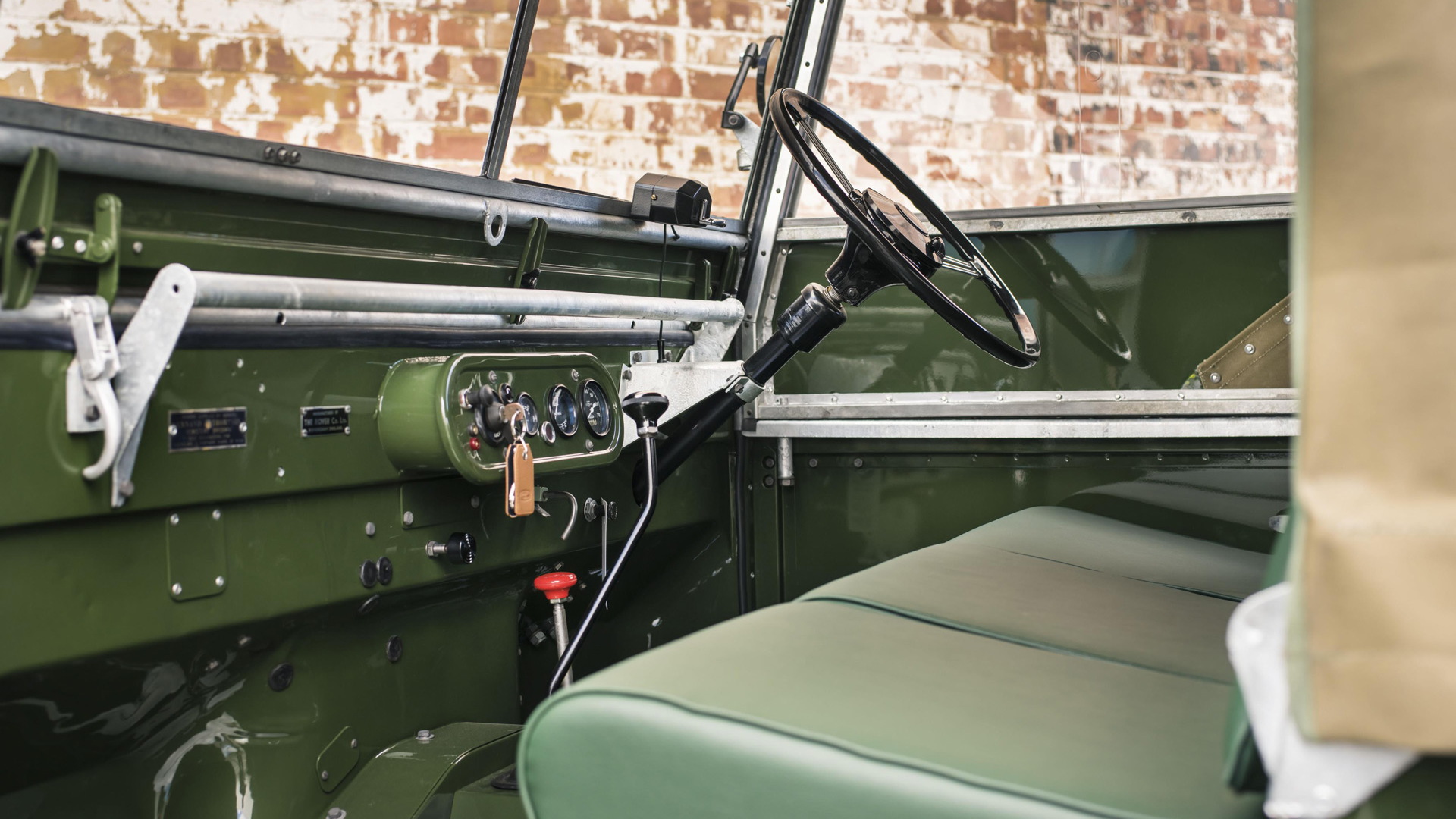 Buyers will be able to select their preferred base vehicle and watch as the restoration takes place. The work will be done in the old Solihull production plant where the Land Rover and its successor, the classic Defender, were produced. You may recall that the plant was converted into a workshop for Jaguar Land Rover Classic following the end of production of the classic Defender earlier in the year.

The Land Rover was born out of post-World War II Britain. At the time, Rover needed to come up with a practical vehicle to keep production alive. Inspiration came from the Willys Jeeps used throughout the war and the iconic shape was first sketched in sand by Rover engineering director Maurice Wilks during a day out at Red Wharf Bay in Anglesey, Wales back in 1947.