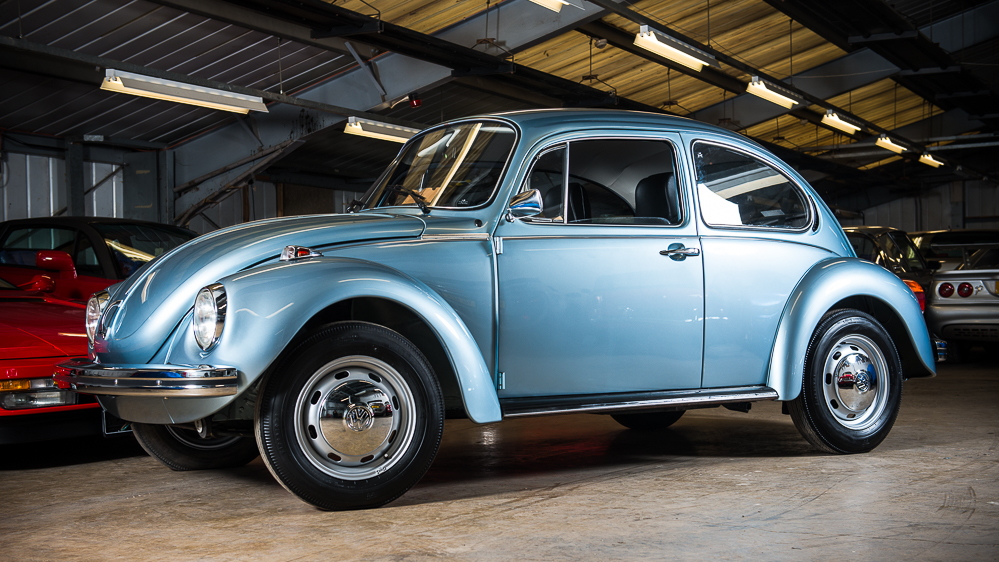 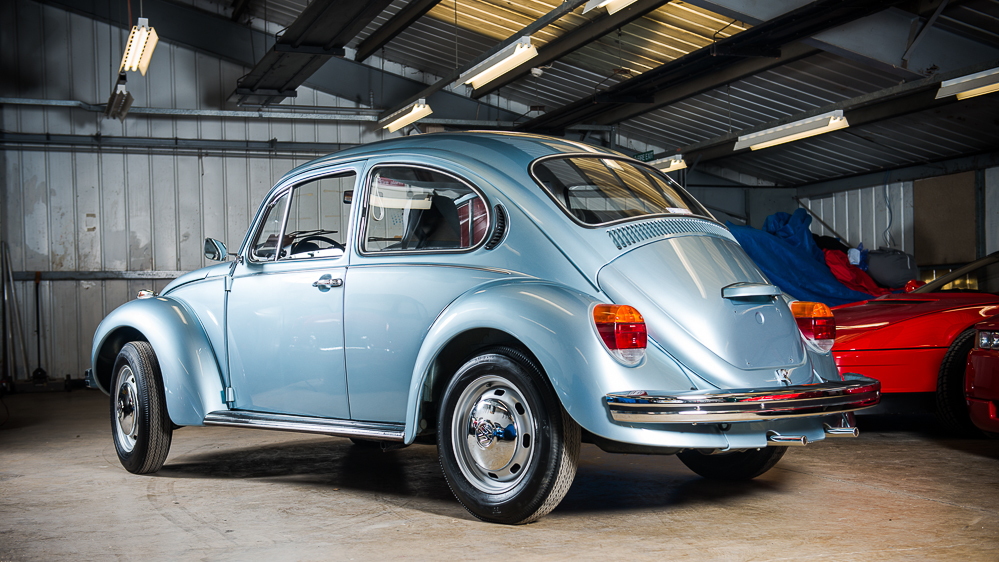 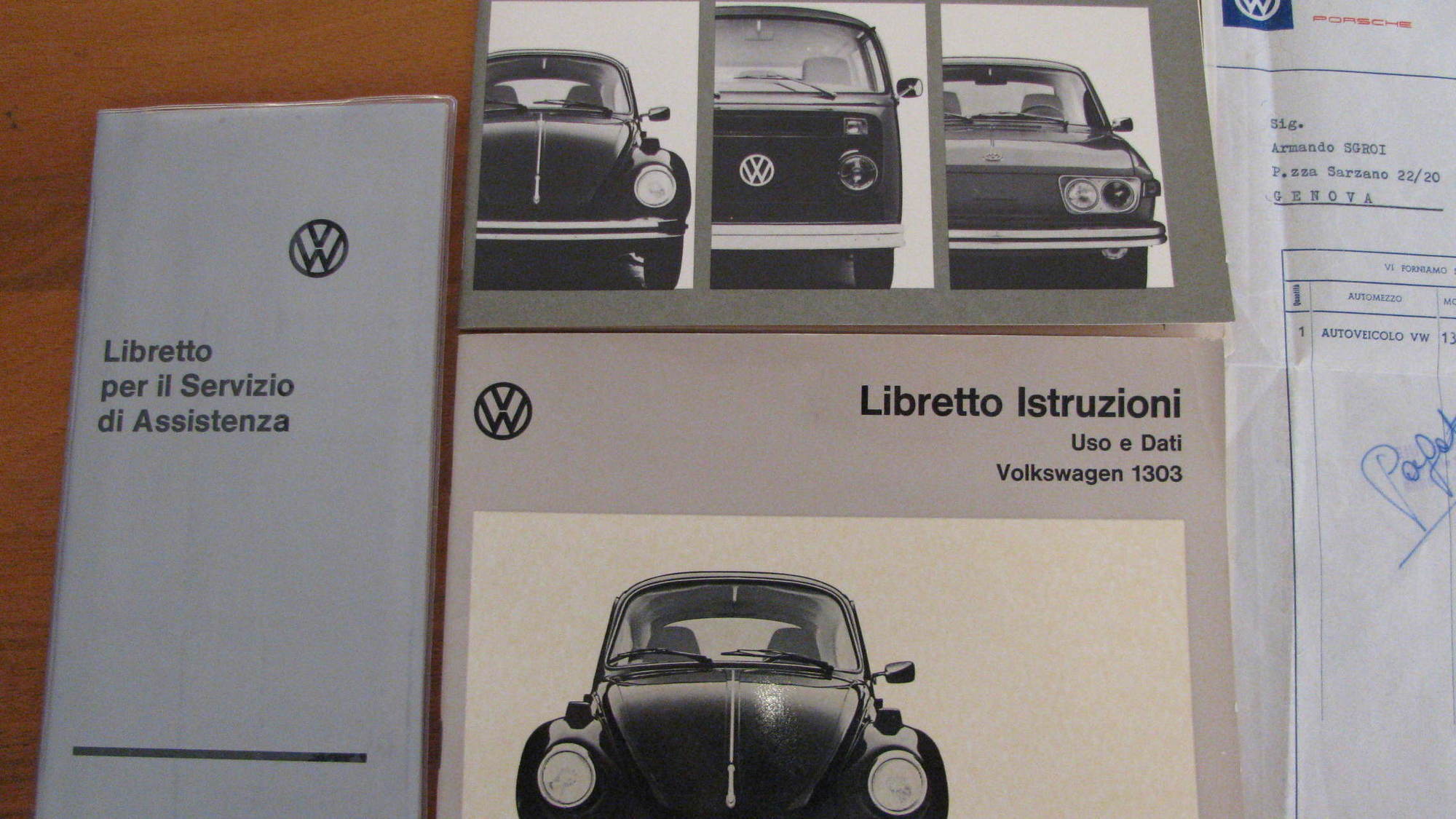 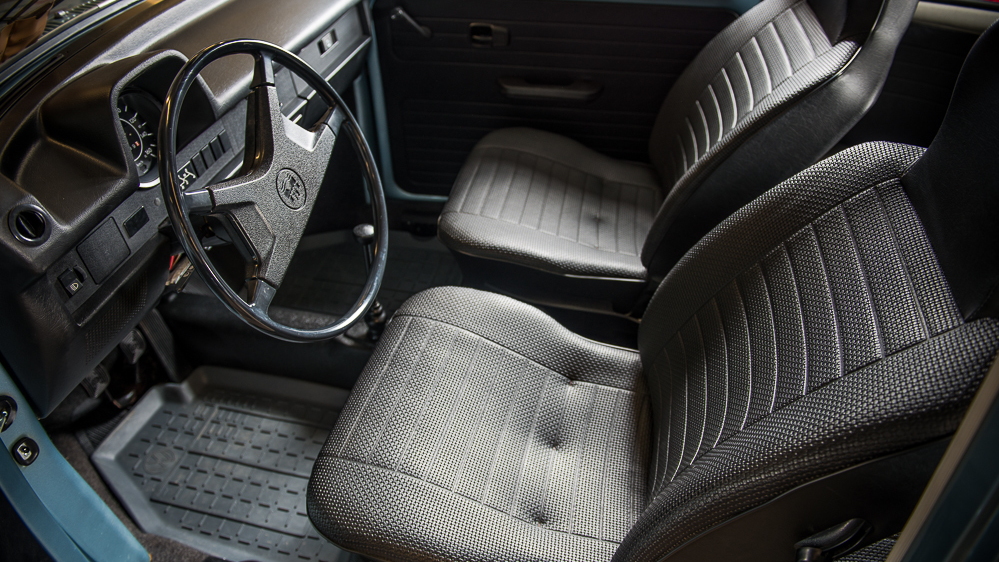 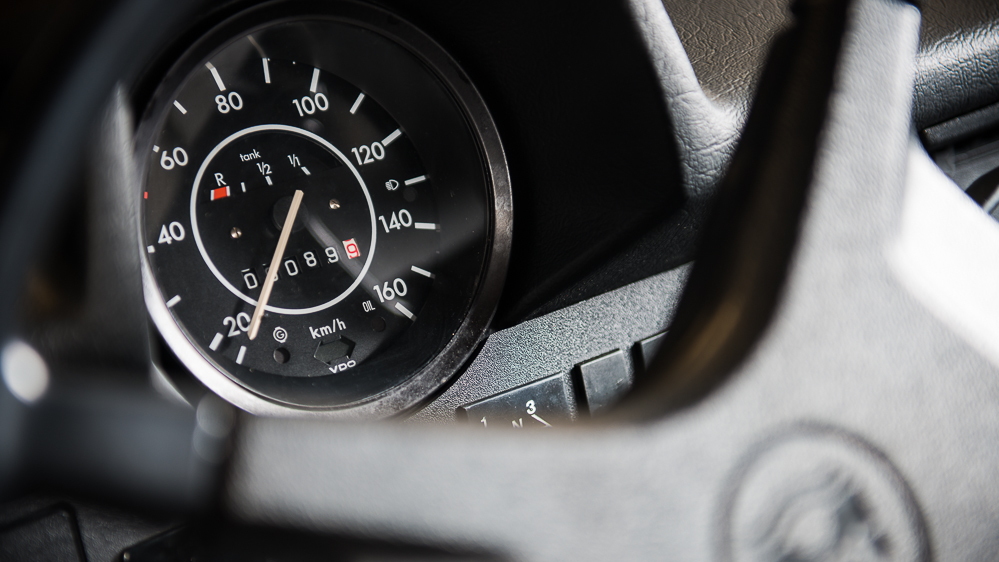 If ever there was a magic time machine ready to take you back to 1974, this Volkswagen Beetle with just 90 kilometers on its odometer is probably it.

Just how did the Beetle manage to essentially avoid being driven for more than 40 years? Its original owner was an elderly Italian gentleman who bought it to take him to and from church, but he became too old to drive safely just four years after he bought the car.

Interestingly, Silverstone Auctions says that the car still has its original oil in it, even though it was "reconditioned" prior to the auction. We're not sure we'd want to run a car on 42-year-old oil, but that decision is ultimately up to the Beetle's new owner.

The Beetle wasn't the big hitter at the auction, but it may have attracted the most attention. The highest sale in Denmark last weekend was a 2010 recreation of Mercedes-Benz's iconic 300SLR racing car, which sold for €326,250, while a 1964 Mercedes-Benz 600 owned by Danish tycoon Simon Spies delivered €140,630.