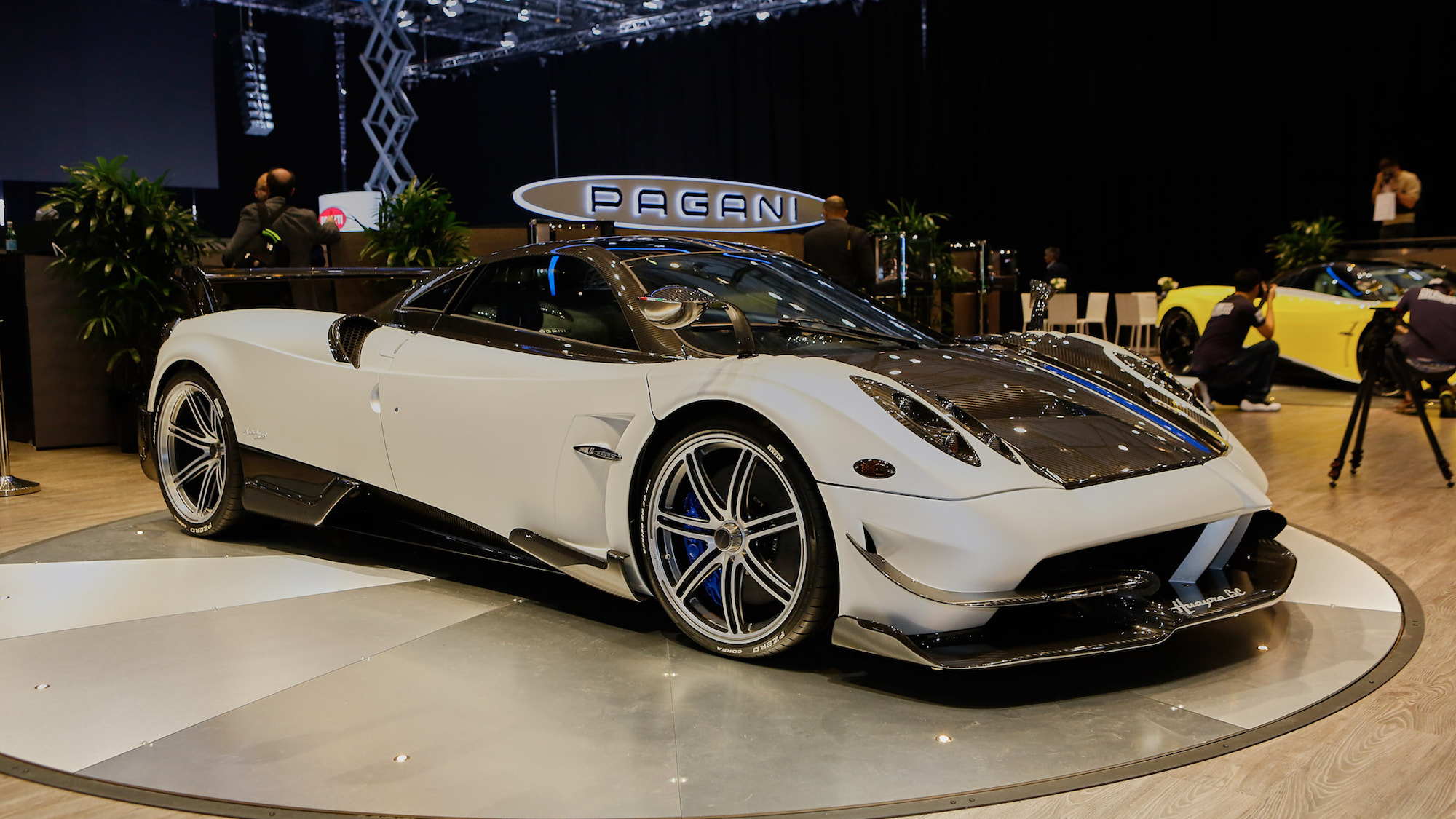 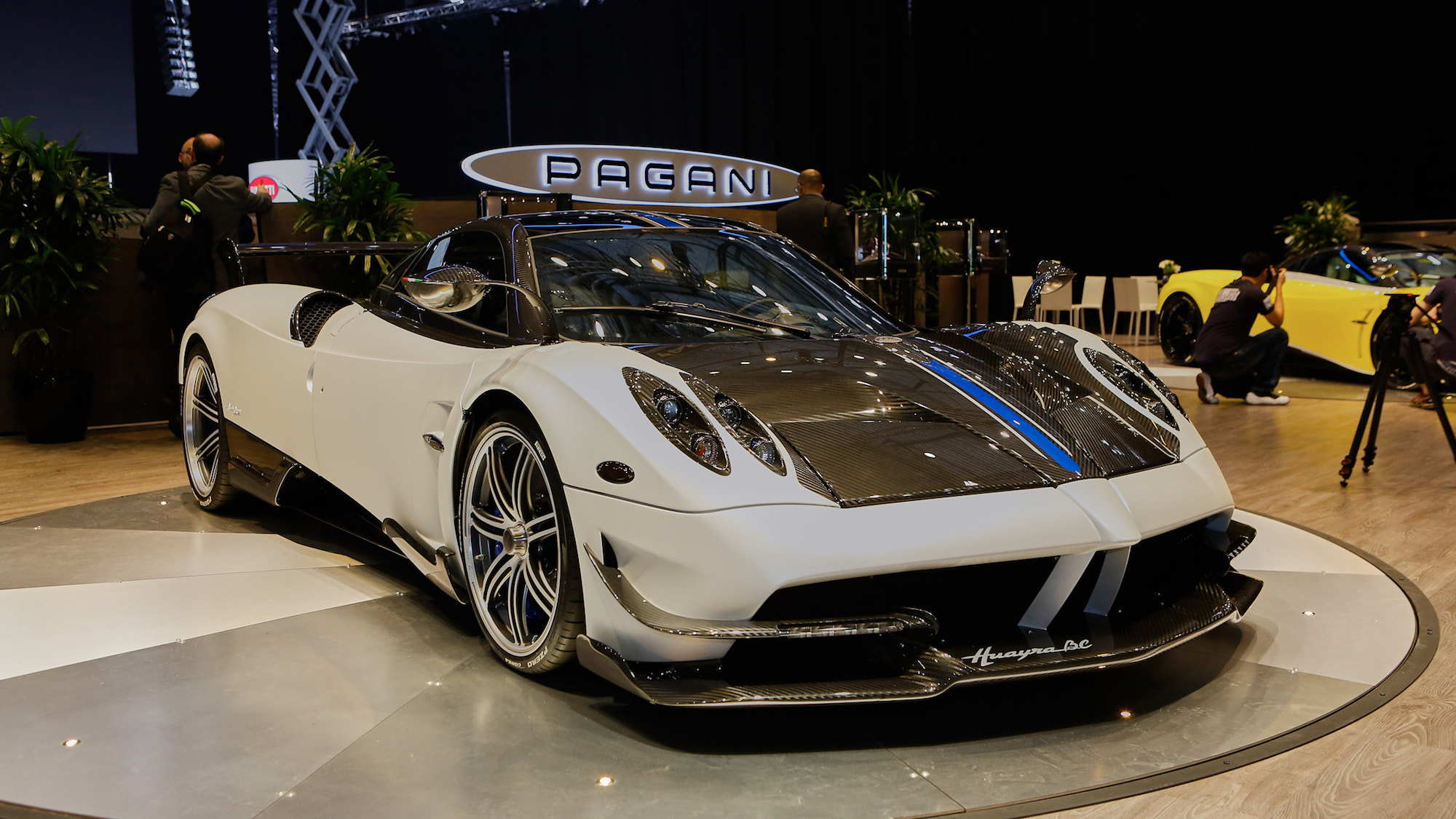 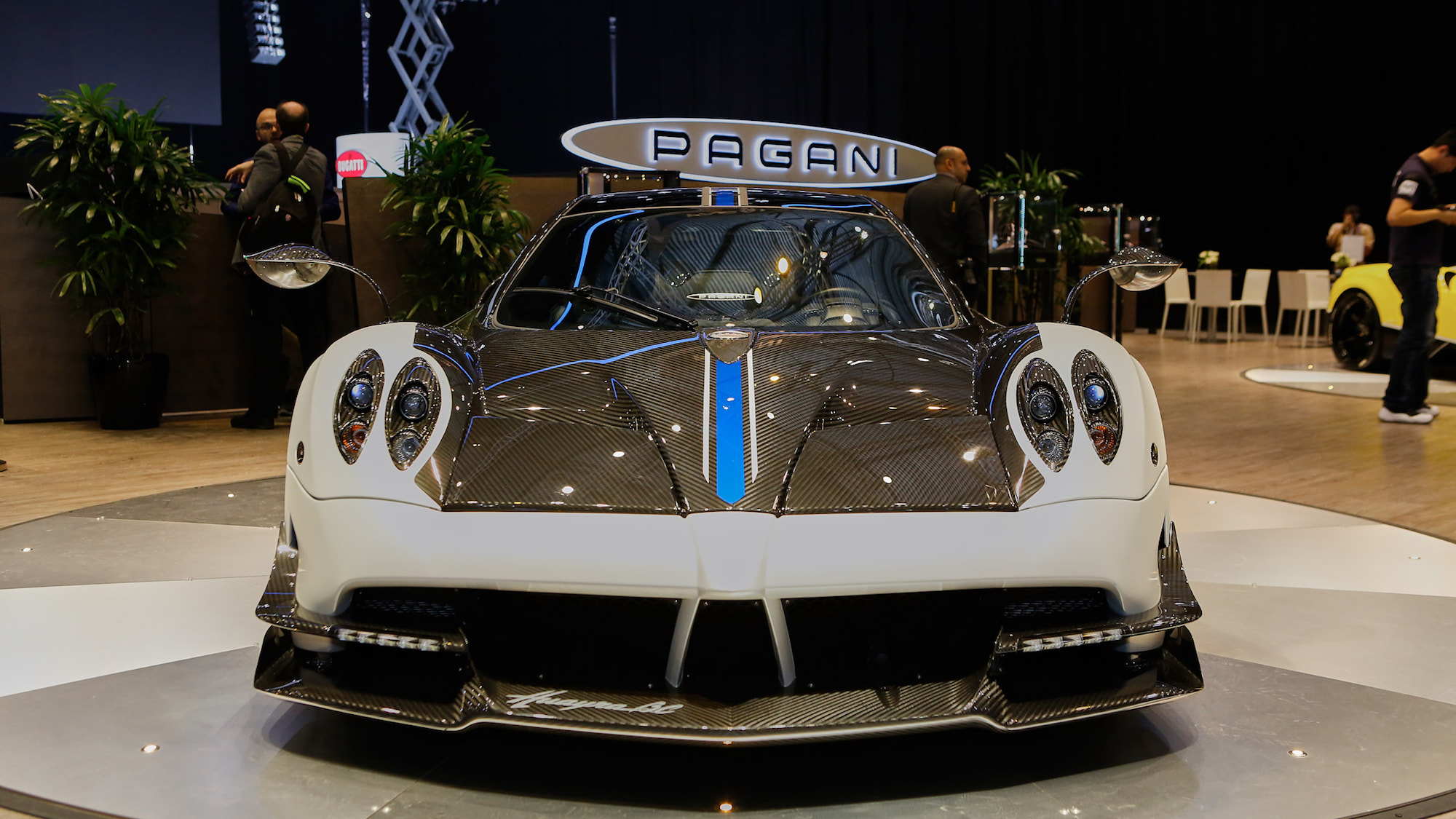 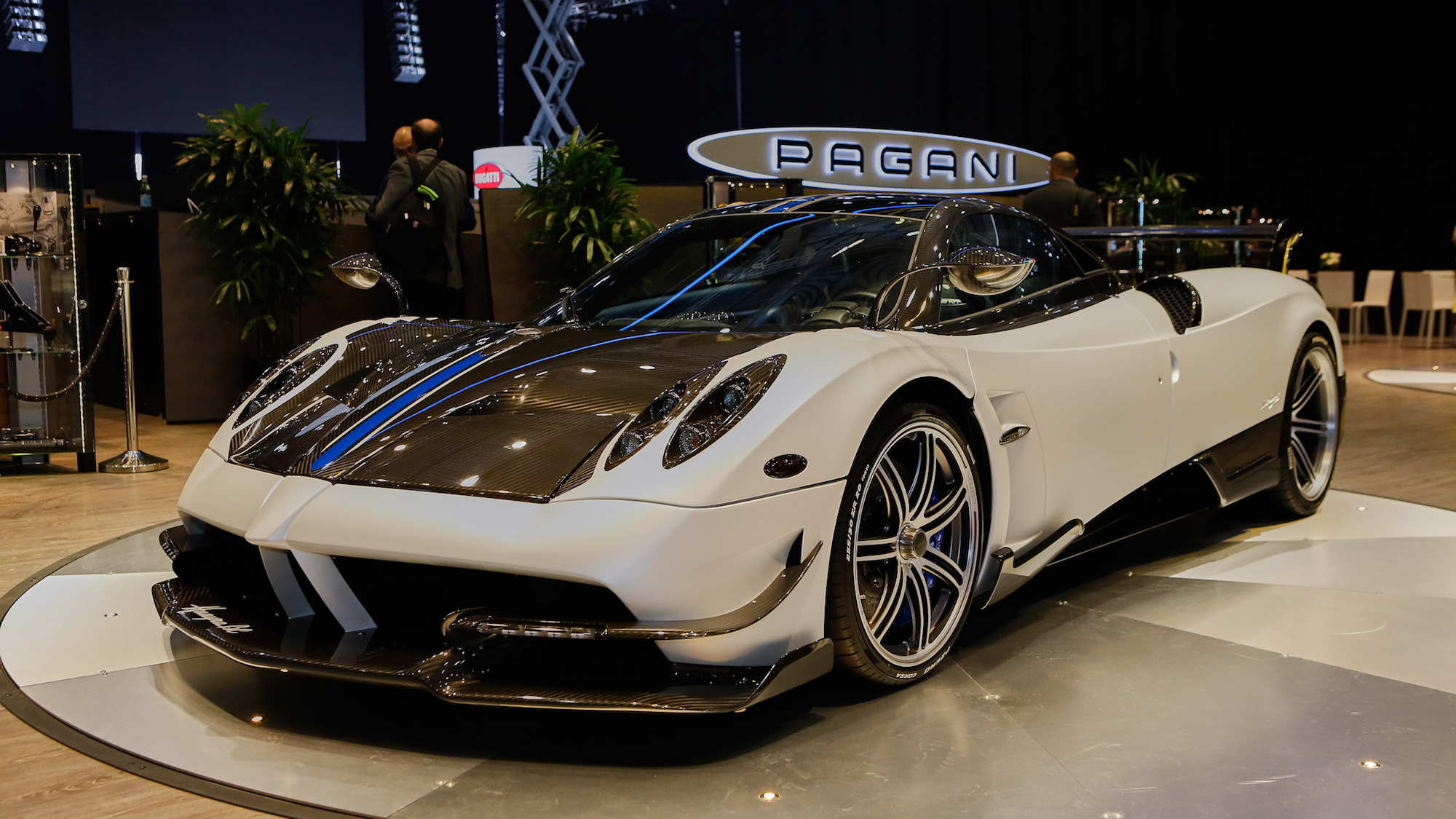 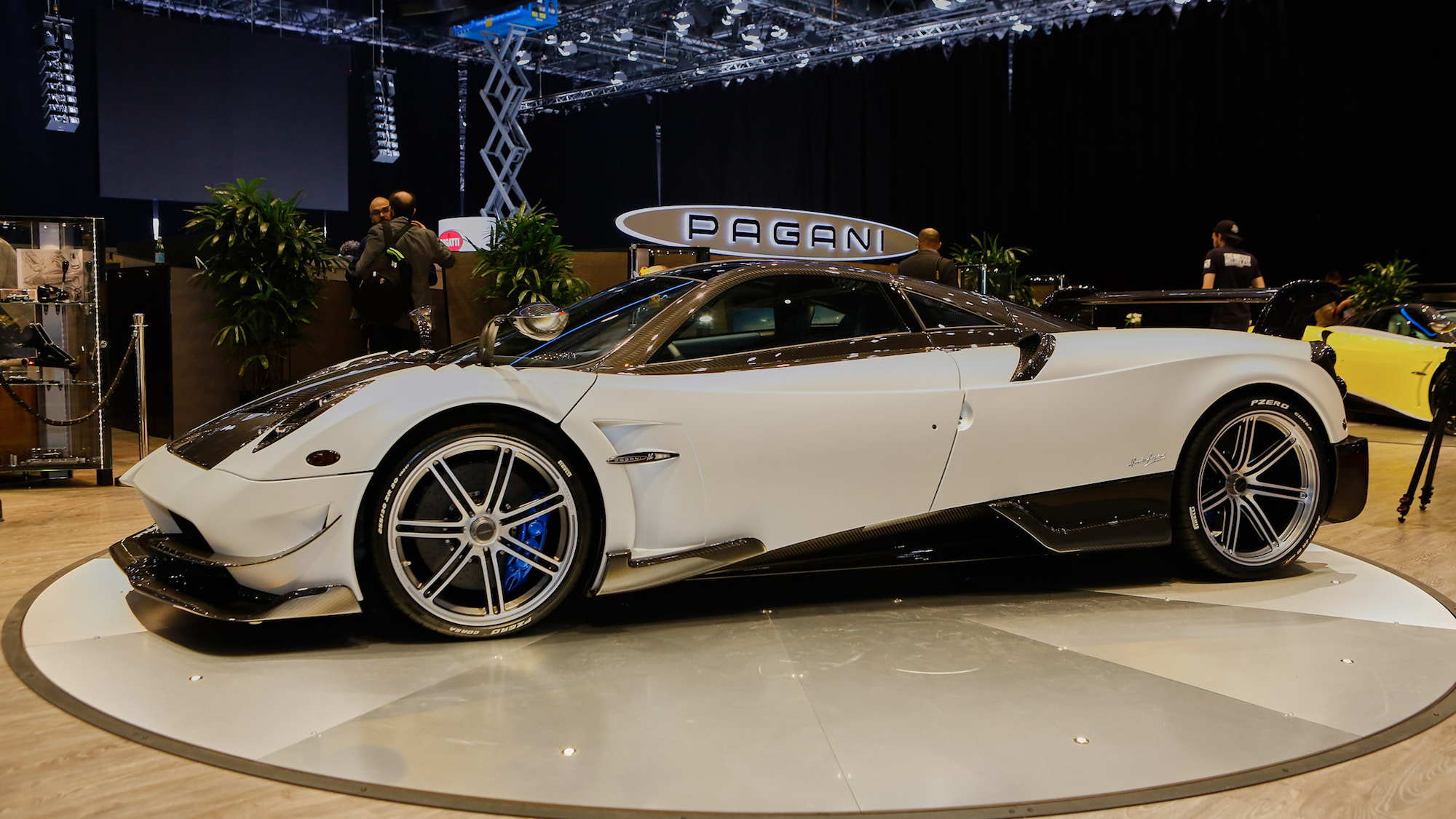 Keiichi Tsuchiya is a 60-year-old man from Japan who is faster than you behind the wheel. He's finished second overall at Le Mans, won a number of national championship events, and doesn't have that wealthy race car driver background you'd expect.

He started out racing in the streets and eventually transitioned to the real deal. On top of all of that, he's the main man behind the popular Best Motoring video series, a stunt coordinator on tons of television and film projects, and he's run a number of racing teams.

Oh, and you might know him better by his nickname: Drift King.

Tsuchiya-san knows how to wheel a car around a track, or a twisting back road. That's why Pagani is plopping him into the seat of one of its multi-million dollar machines for an upcoming event. The car is a 789-horsepower Huayra BC, and the event is the World Time Attack Challenge that's set to take place in Sydney, Australia October 14-15.

The car will mostly just be on display in the pit area. However, on both days of the event, Tsuchiya-san will take the car out on the course for high-speed (and high-noise) runs. It's not often you get to see a Pagani pushed in anger, but that's what you'll get here.

All we know is that cameras better be rolling so we can see Drift King do his thing, and watch a Pagani unleash its fury on a road course.