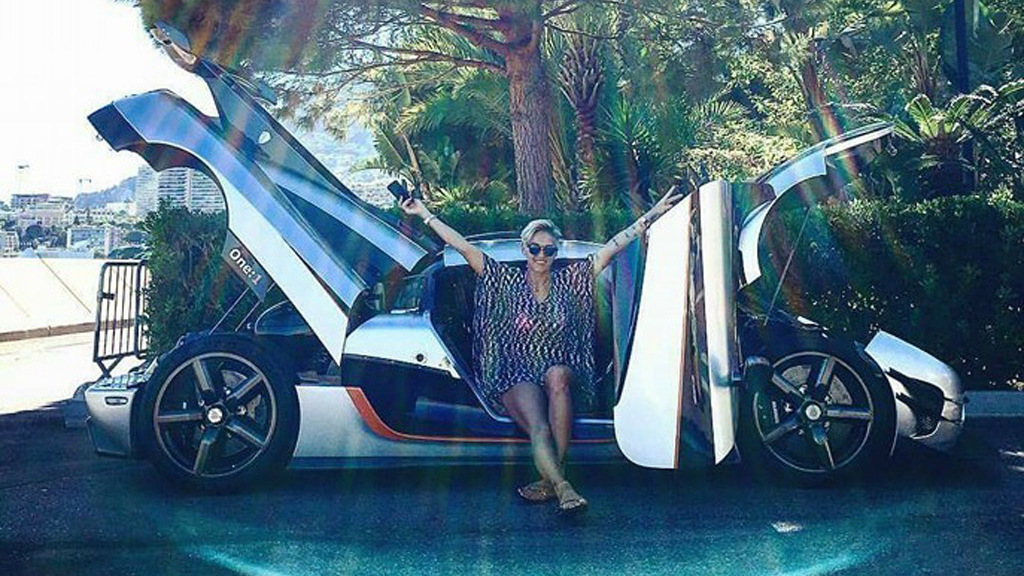 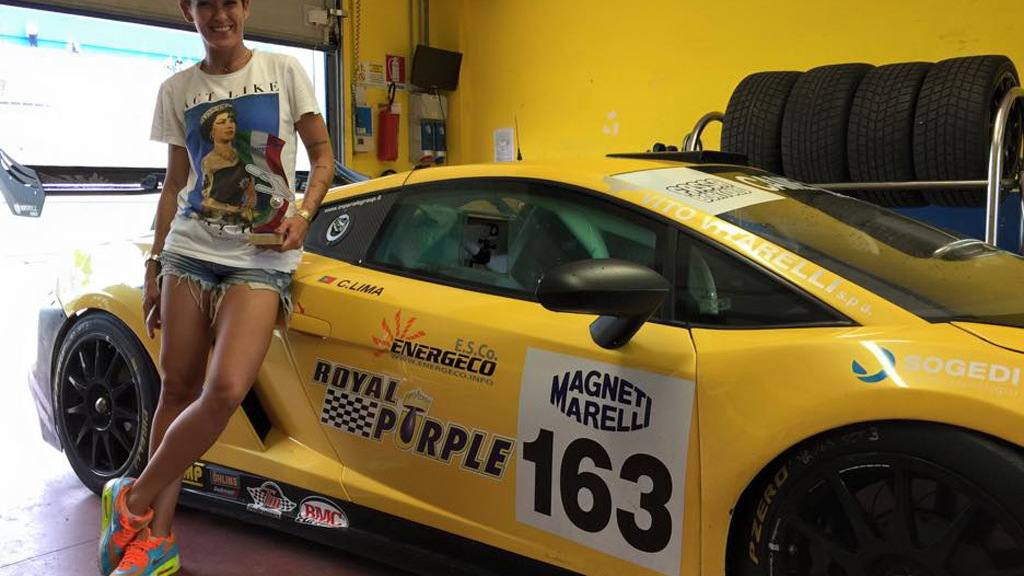 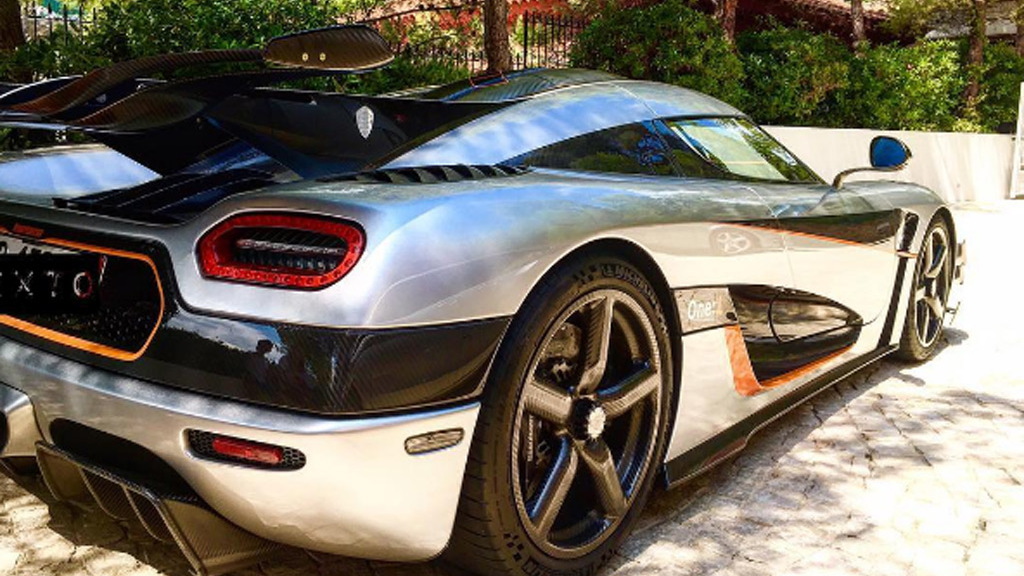 Portuguese racing driver Carina Lima has been revealed as one of the seven owners of a Koenigsegg One:1.

She happens to own the very first One:1, chassis number 106, which was the original prototype Koenigsegg used to develop the car and the example on show at the 2014 Geneva auto show debut. You’ll recall official Koenigsegg dealer SuperVettura was selling it in December 2015 for $6 million.

Lima posted a photo of herself with the predominantly silver One:1 on her Instagram account carinalima_racing. She also posted a short clip of her driving the One:1 outside of Monaco, along with her impression of the car.

She describes it as an “amazing machine” and a car you need to “handle with care, passion, love, all.”

Lima is certainly no stranger to high-performance machines. Before the One:1, she was often seen behind the wheel of a Koenigsegg Agera R. She’s also been competing in motorsport since 2012, most recently in the European leg of the Lamborghini Super Trofeo series.